Whisper to the Landscape

We Are The Painters is a duo of artists, Nicolas Beaumelle and Aurélien Porte. Under this claiming name, they carry out an artistic research centred, as their name indicates, on painting. They practice it in nature, in disproportionate canvas formats, in volume with chairs as support, on characters activated in the context of performance, but also in a more traditional way on stretchers with portraits of women and landscapes. These different works take place within a larger narrative that they construct as they exhibit, becoming elements of a more global puzzle that will take in an undetermined future the form of a film called Paint for Ulma.

In a principle of personification, they make painting, their works and nature the characters of their film. Nature is omnipresent in their work, peopled with Hair and Heavenly Mouths… In their videos Paint for Sheep (Scotland, 2005), Paint For Huppe (Charente-Maritime, 2007) and Paint For Hochwechsel (Austria, 2010), the artists will lose themselves in nature to represent it on a large-format canvas, which they then abandon to the beings – human or animal – who pass through and live there. This is a large-scale, in situ, non-materialist version of painting, with the work remaining in situ until it disappears.

Thus inhabited by these experiences, WATP’s works and exhibitions exude a mysterious, even mystical atmosphere, reinforced by the activation of performances that freeze during the exhibition. They take over the exhibition to unfold their universe in which everything is painting, canvases constituting the background of scenes in which painted characters take their place. Each exhibition becomes an environment to live in but also a film studio, where scenes from their film are filmed, without an audience.

Thus Paint for Ulma, under the cover of fiction, integrates and concretizes its own development over time, the working method, the production mode but also the artists’ collaborative network, from a goat breeder to the different exhibition places that allow a new stage to be born and financed. A story that integrates references to art history – including clichés that the artists look at with humour – and that is constructed like a myth, with characters and rituals that are not situated in time but that they sometimes inscribe in reality. For example, a Boer goat becomes Ulma, a work that attempts to become part of the collection of a museum of contemporary art. The exhibitions that emerge from and feed into this overall project fit into each other. Whisper to the Landscape is a sequence composed of new paintings of very large format that cover and segment the space, a backdrop on which are integrated elements related to the characters and the universe of the film Paint for Ulma.

The atmosphere of WATP’s work exudes a certain poetry, which appears in particular in the titles that the artists give to their works, several of which are built on the same model: Paint for Ulma … She Looks Like a Mountain … Through these titles they address their work, taking into account a third person who meets, receives, perceives, looks at their works, and thus participates in their universe and their fiction. Thus, they paint for Ulma, Muse until today absent from any representation, and they whisper to the landscape …

11. We Are The Painters, La Chaise De La Fermière (from the series Don’t Sit On The Chairs!), 2017, fabric, synthetic hair, acrylic on chair. Photo: Patrice Goasduff.

12. We Are The Painters, Chaise Orange, Mont Chauve (from the series Don’t Sit On The Chairs!), 2018, oil and synthetic hair on canvas, acrylic on chair. Photo: Patrice Goasduff.

13. We Are The Painters, Chaise Bleue (from the series Don’t Sit On The Chairs!), 2018, oil and acrylic on chair. Produced by 40mcube. Photo: Patrice Goasduff. 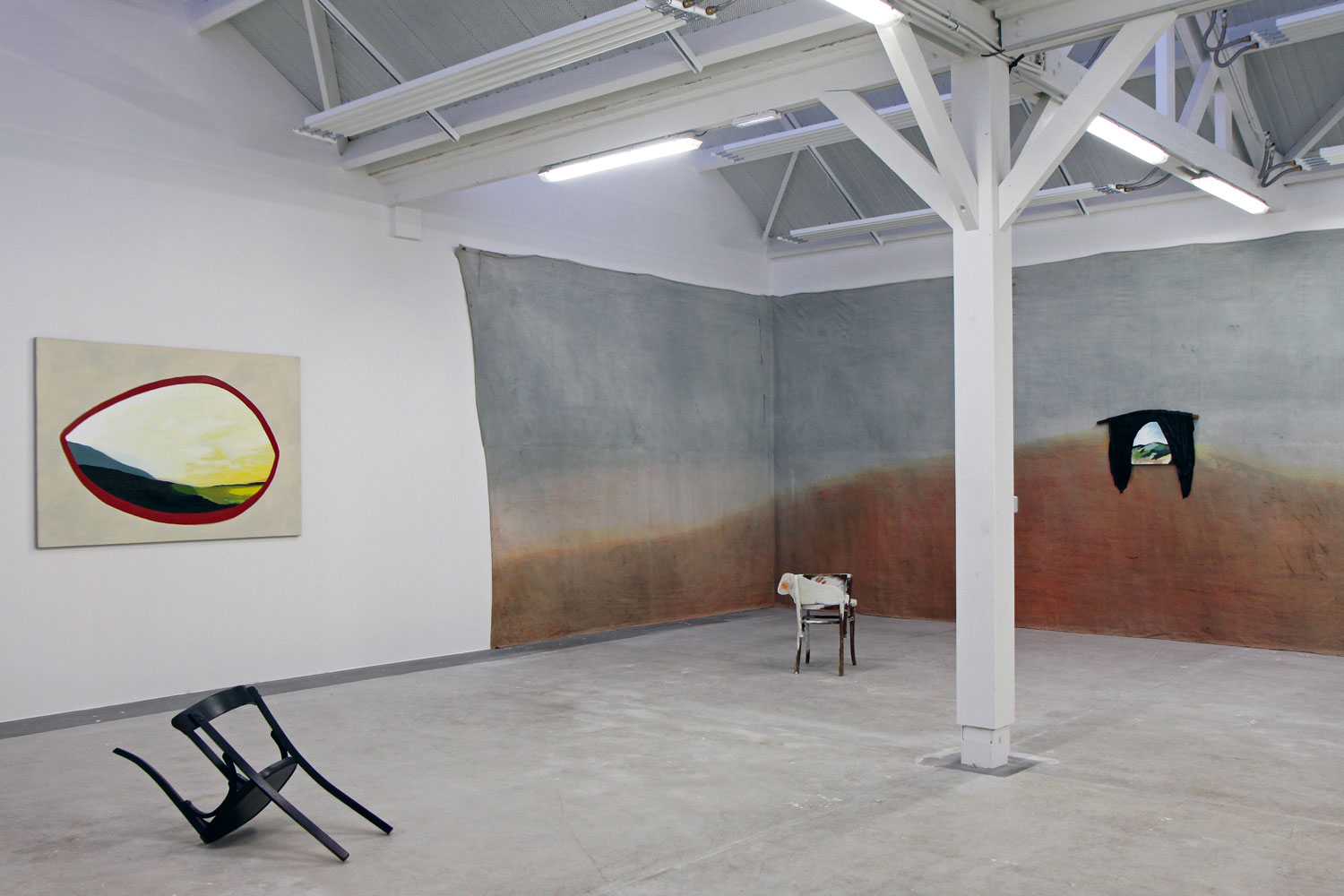 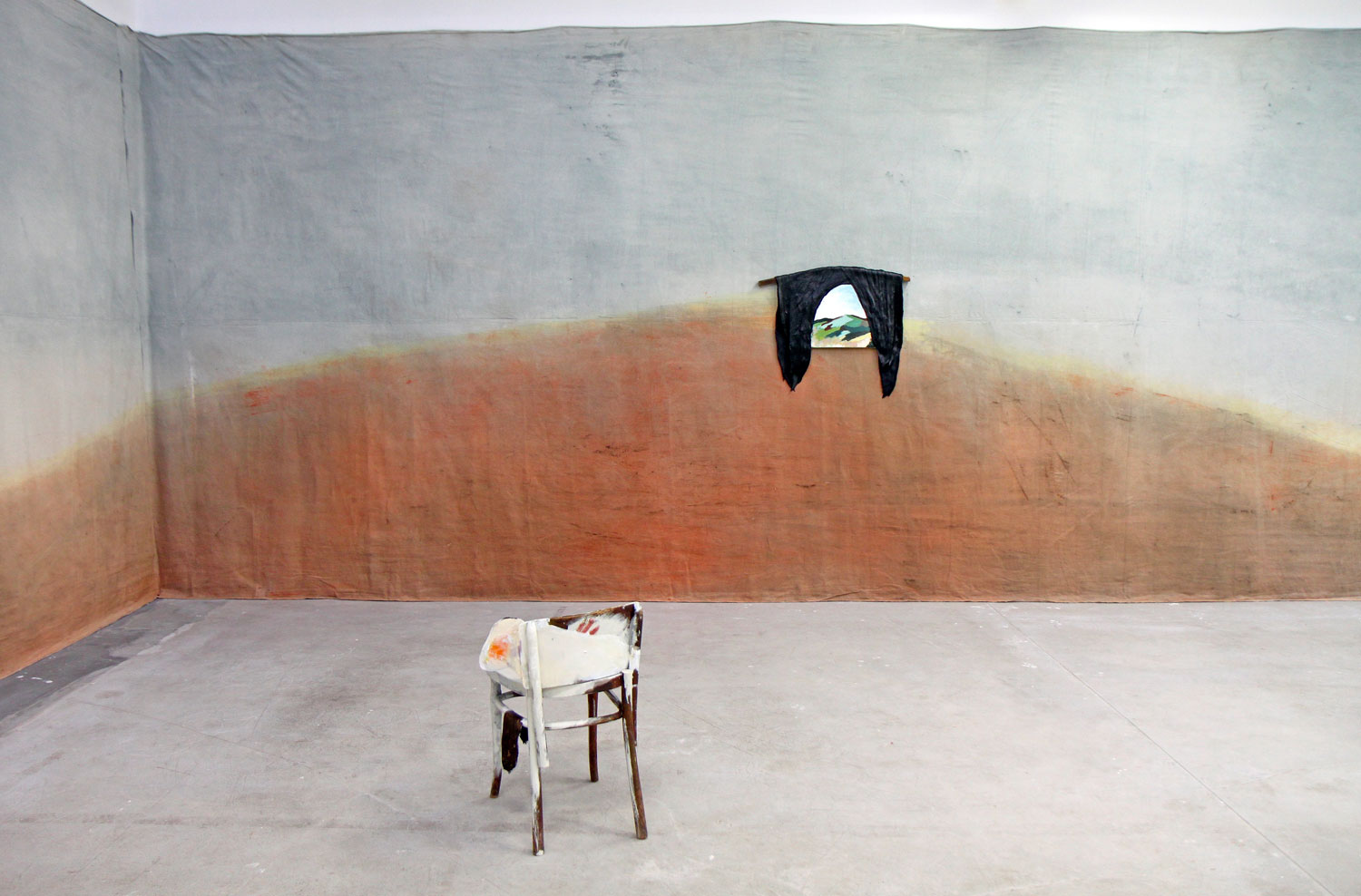 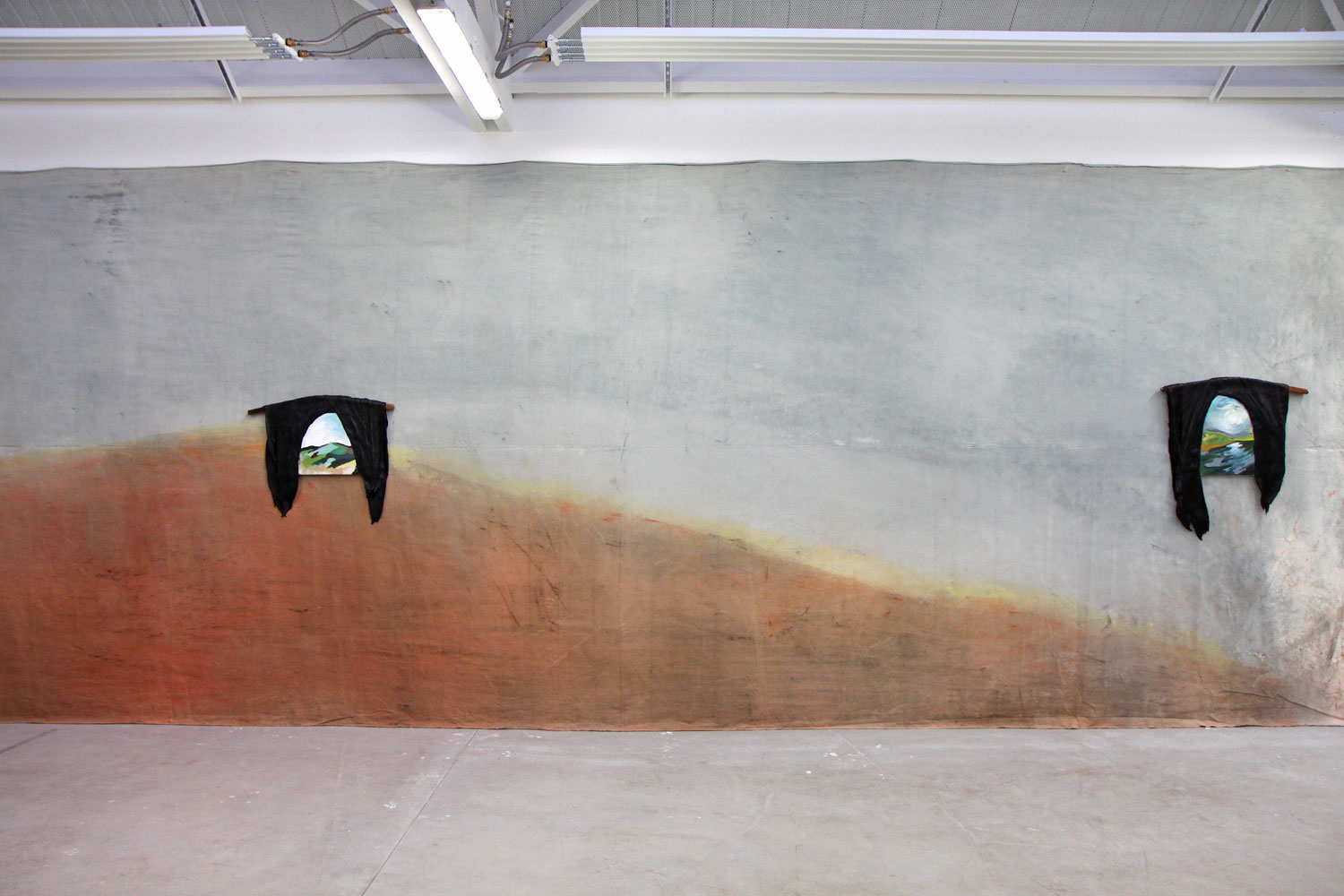 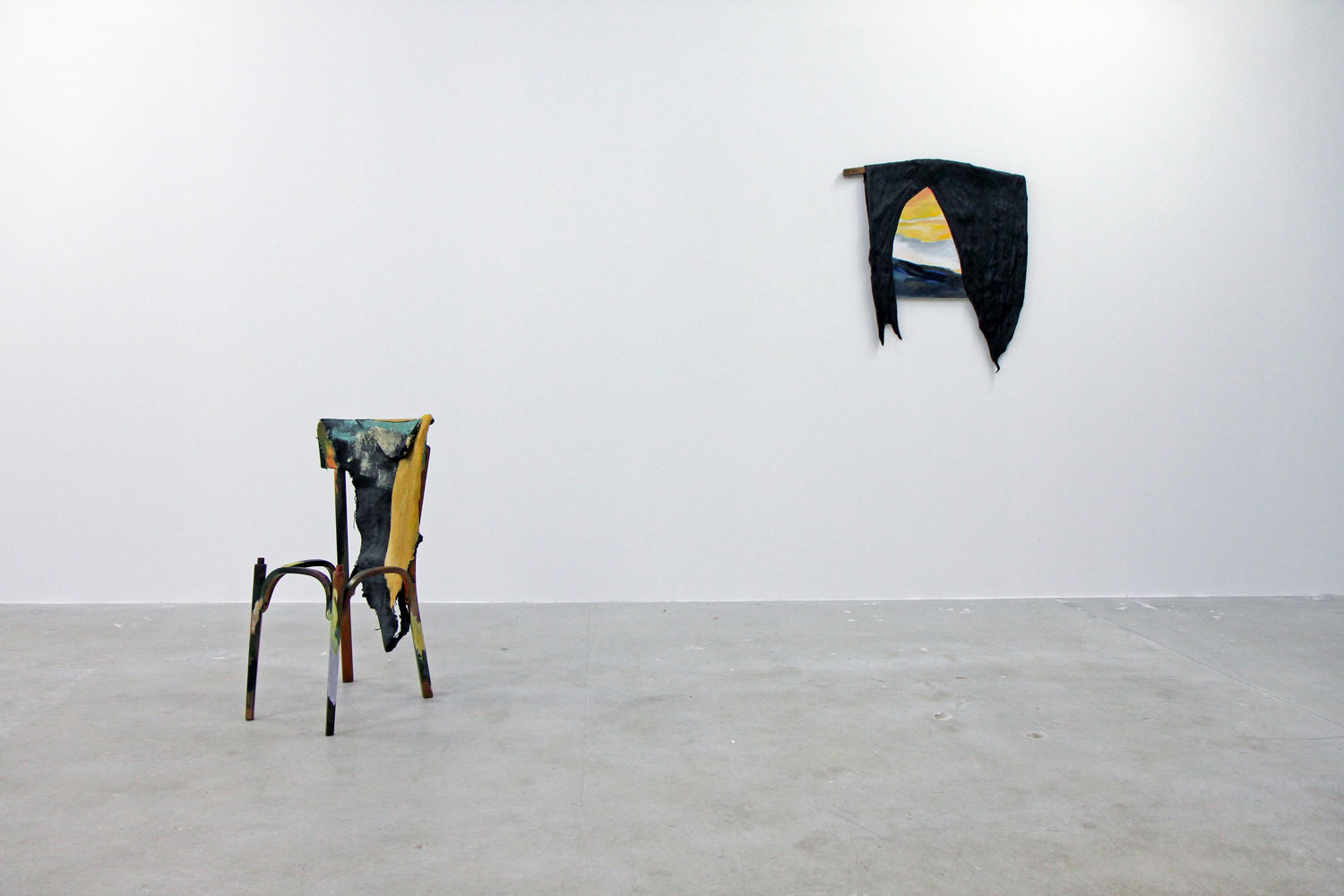 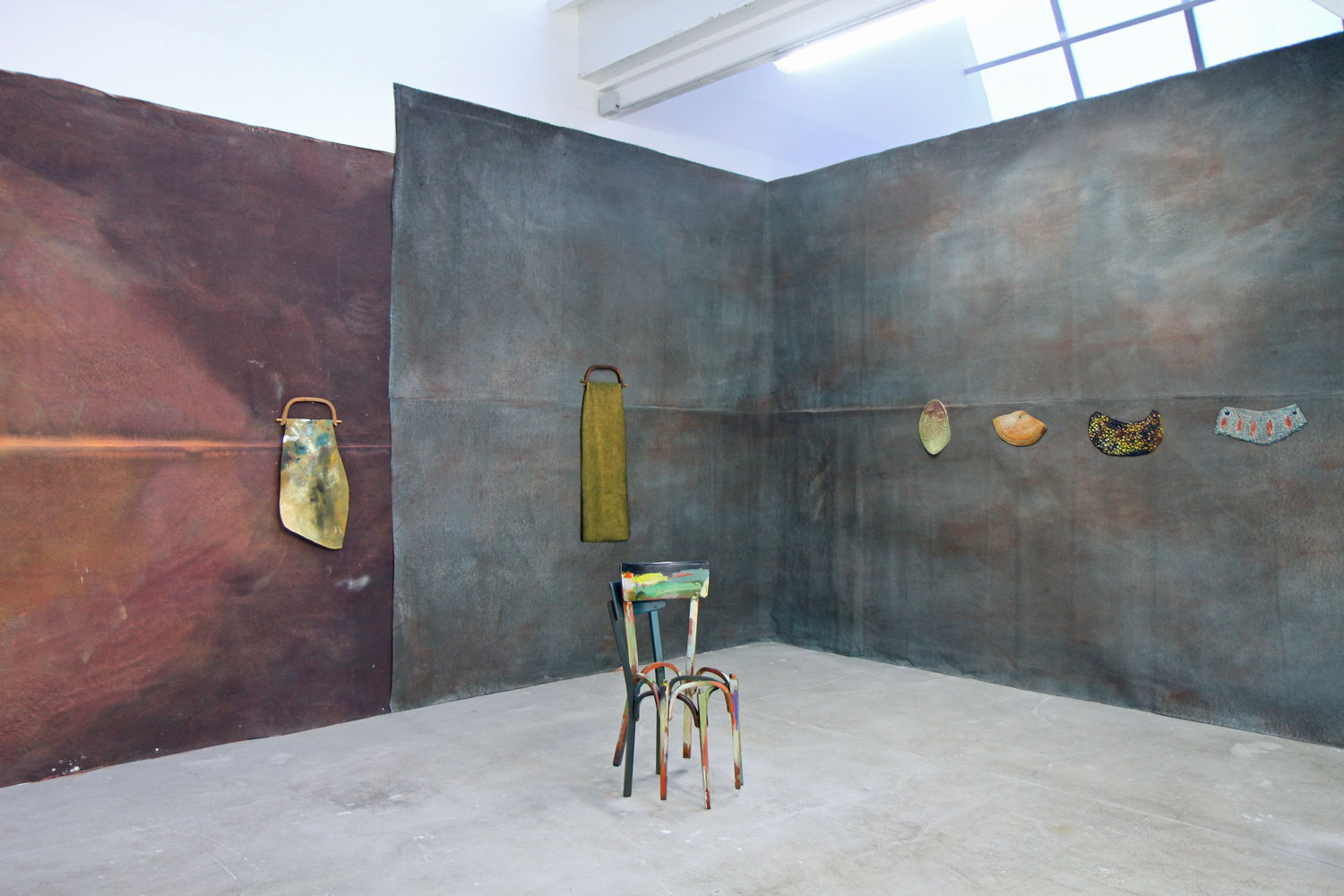 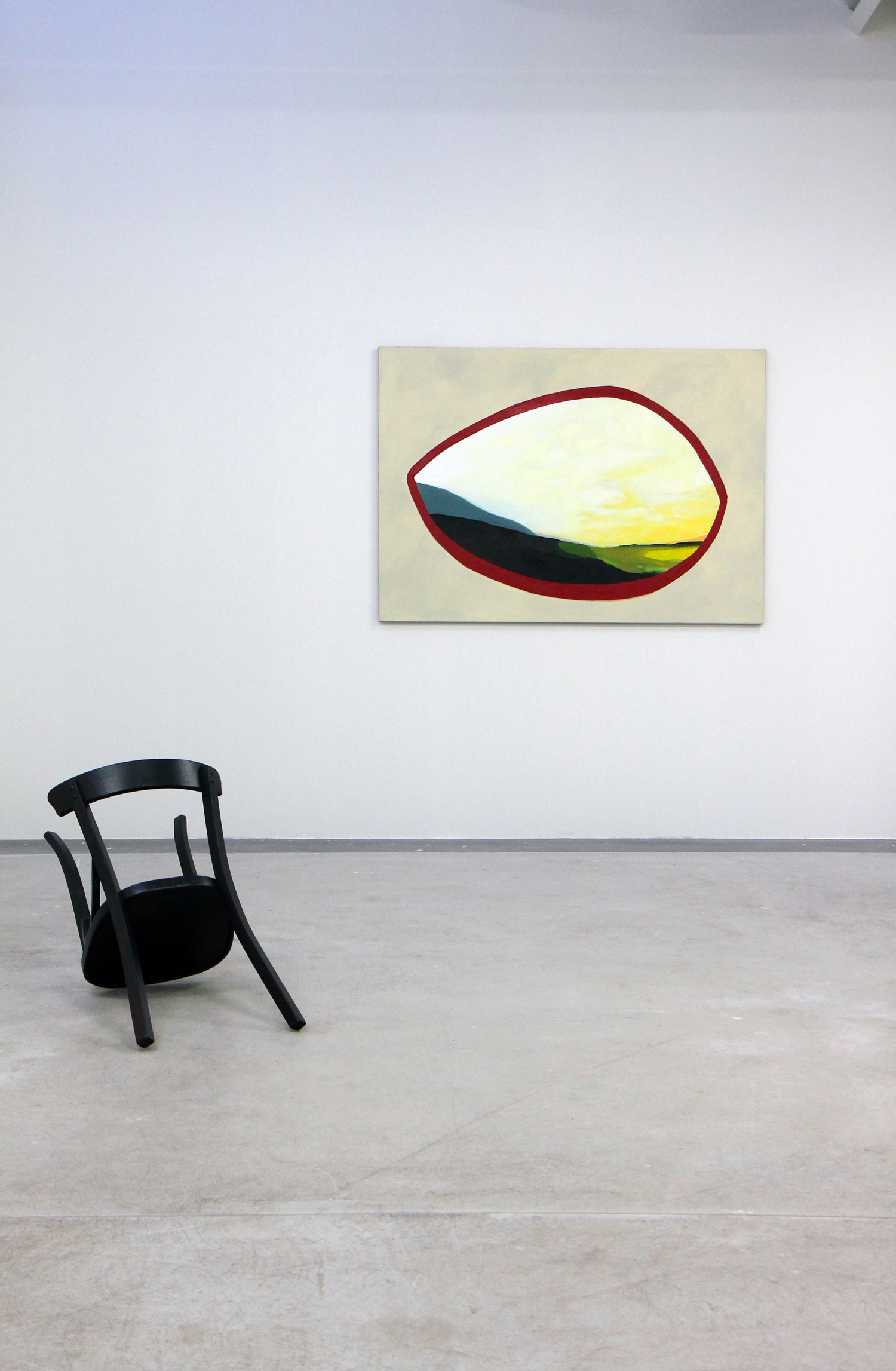 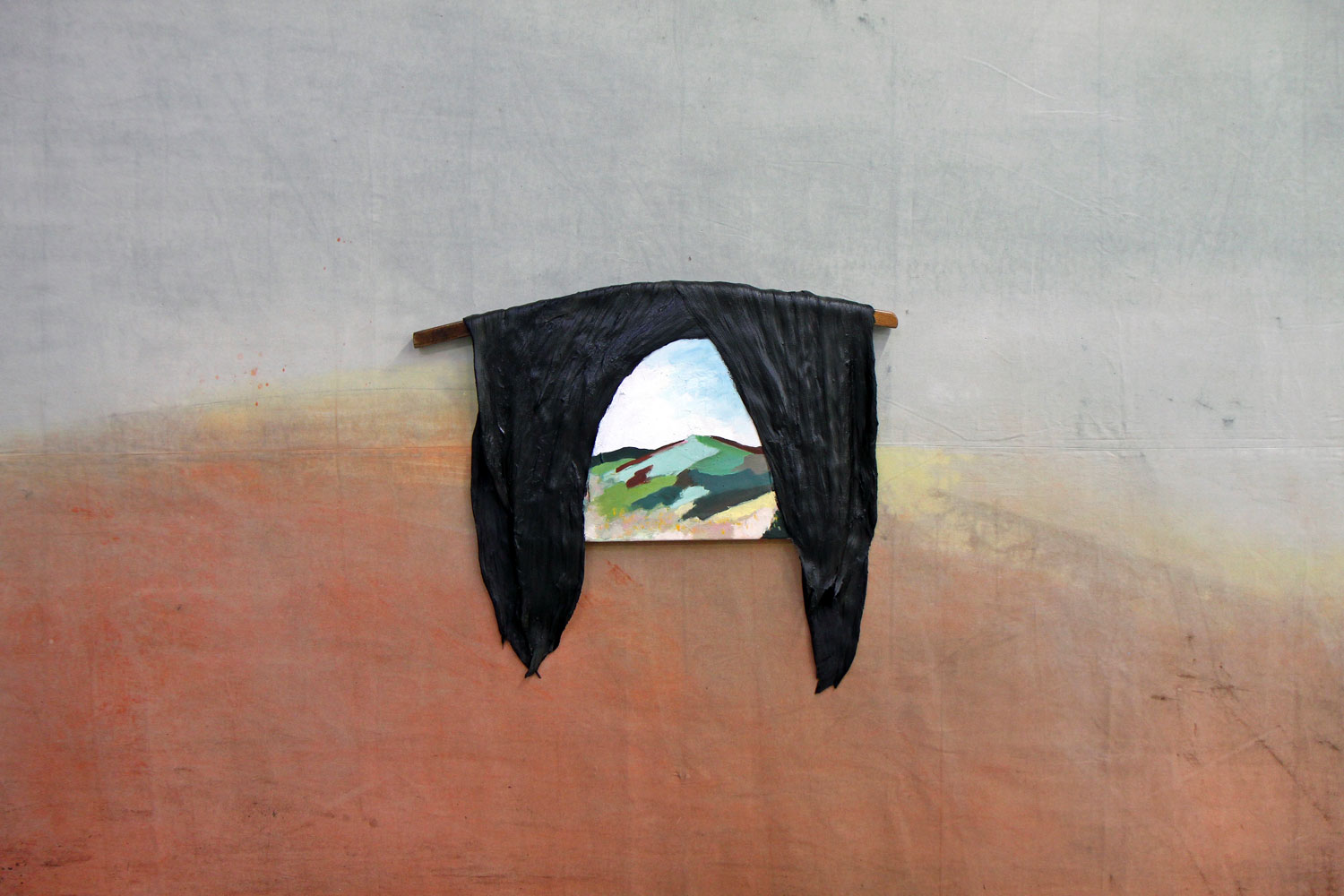 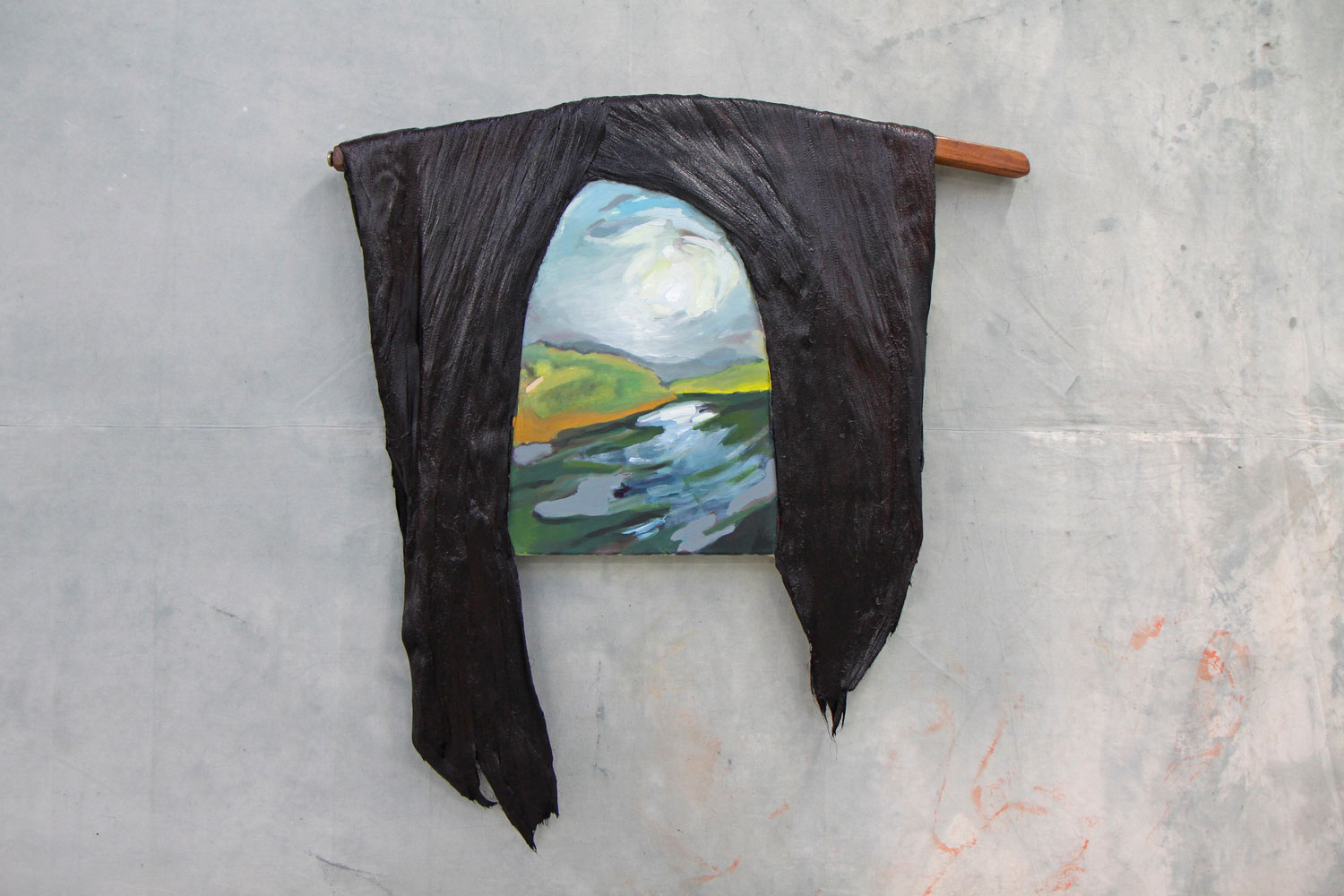 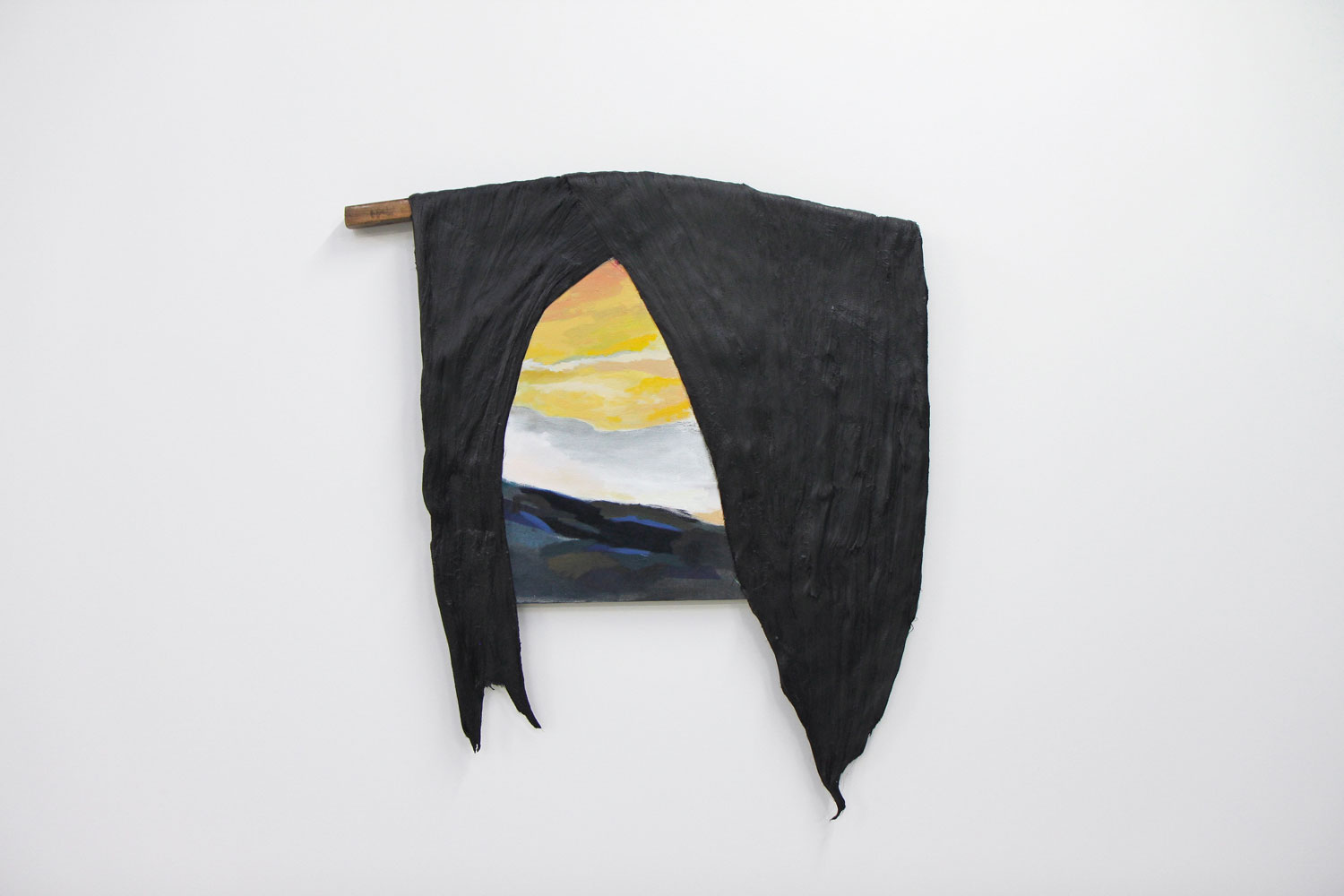 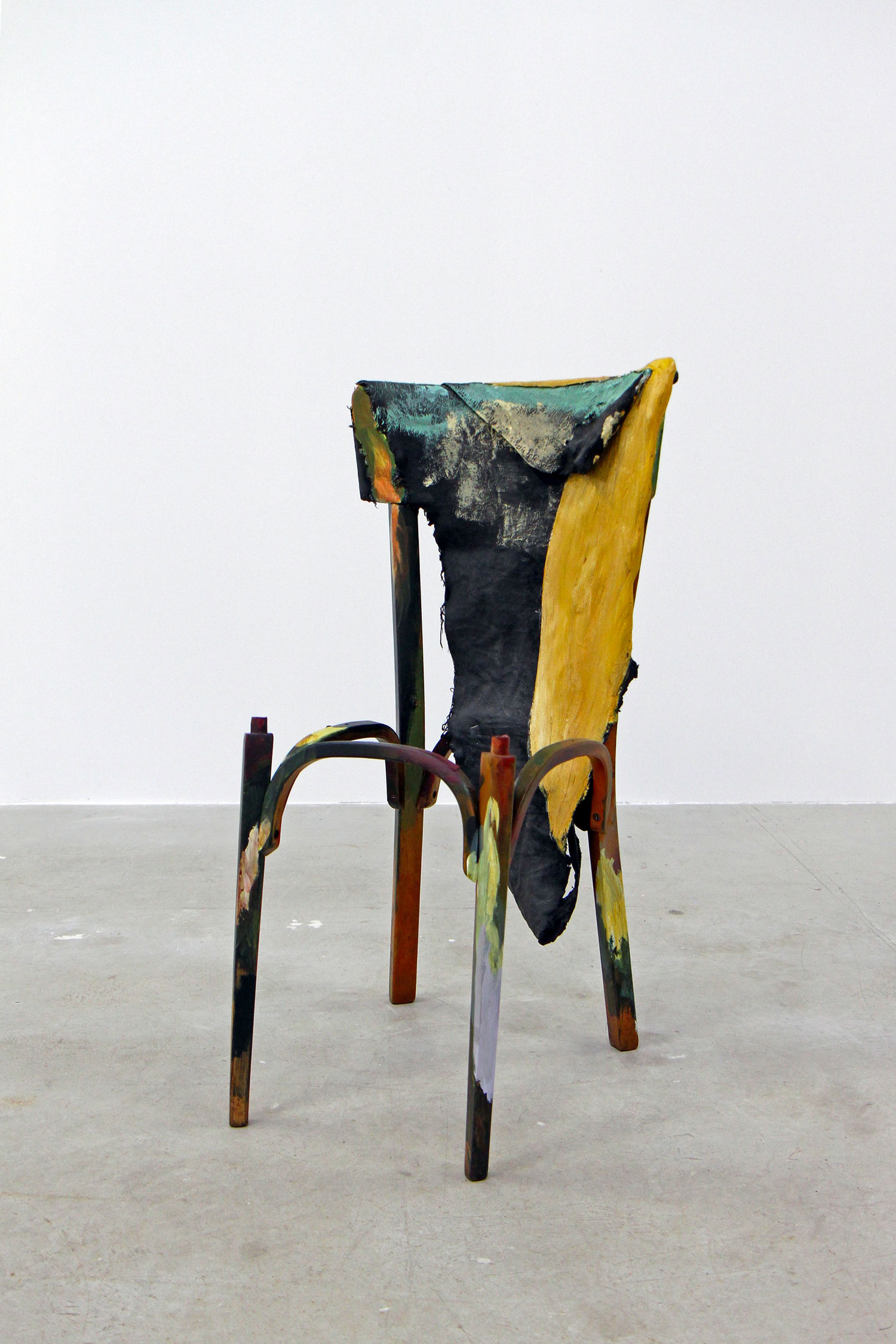 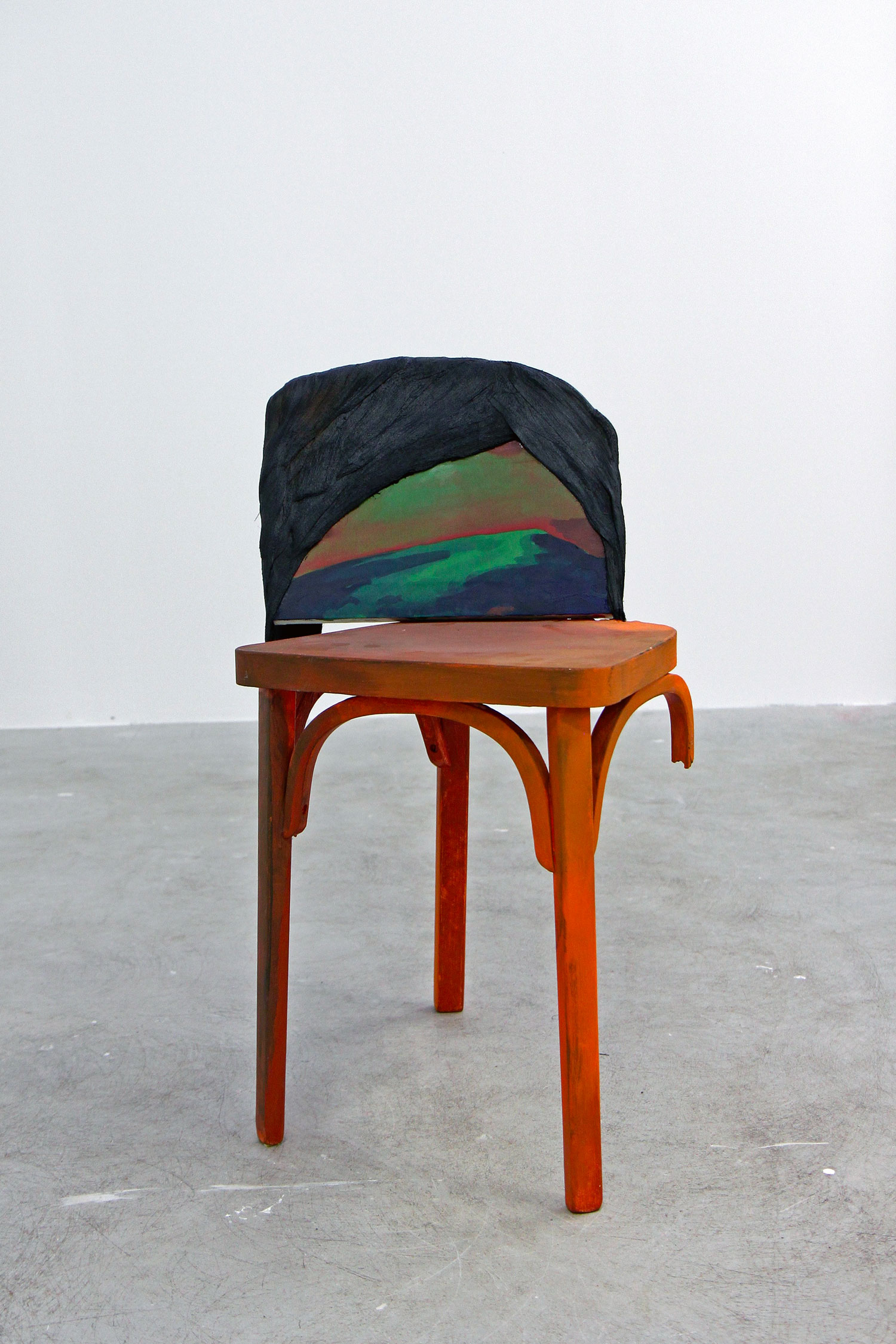 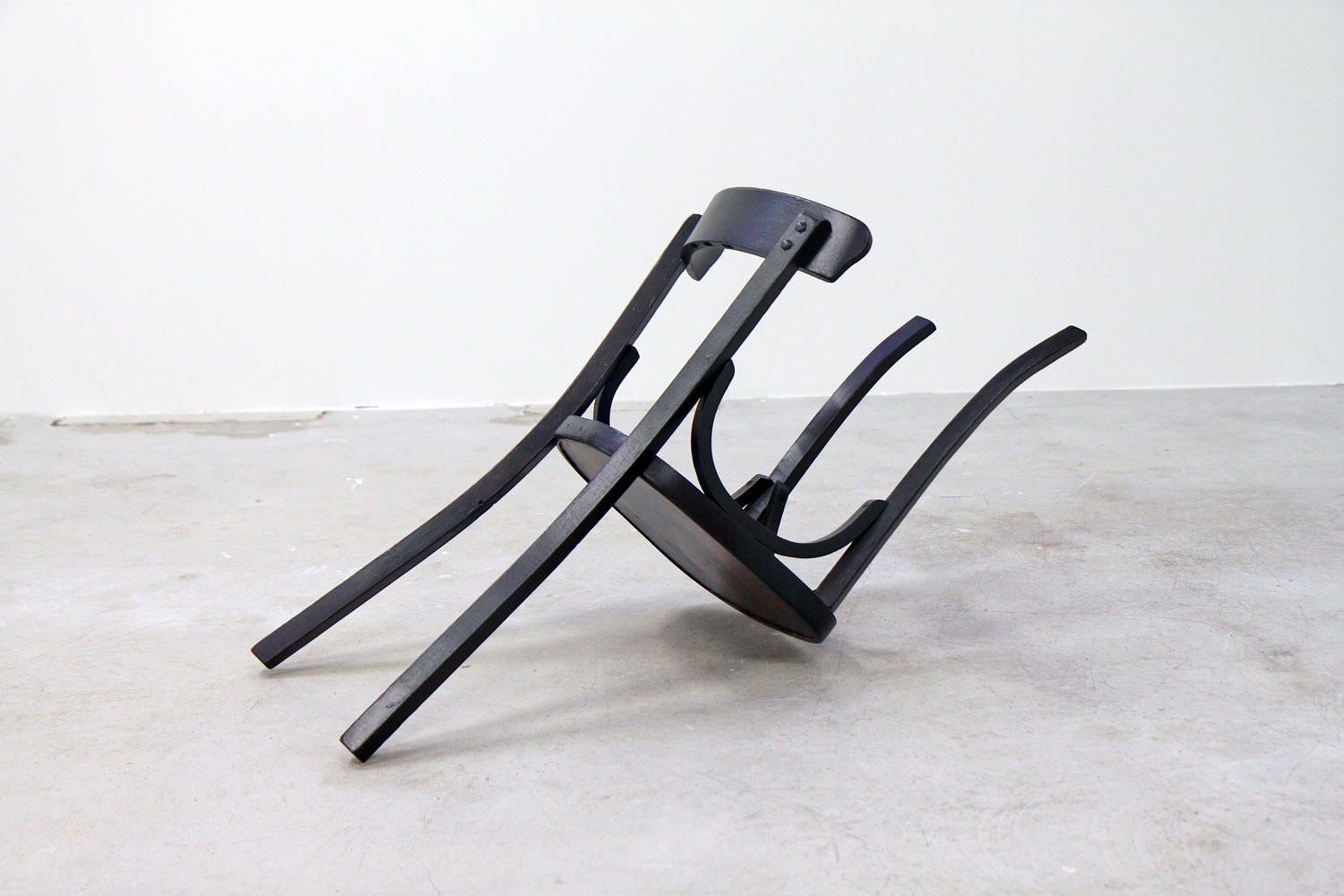 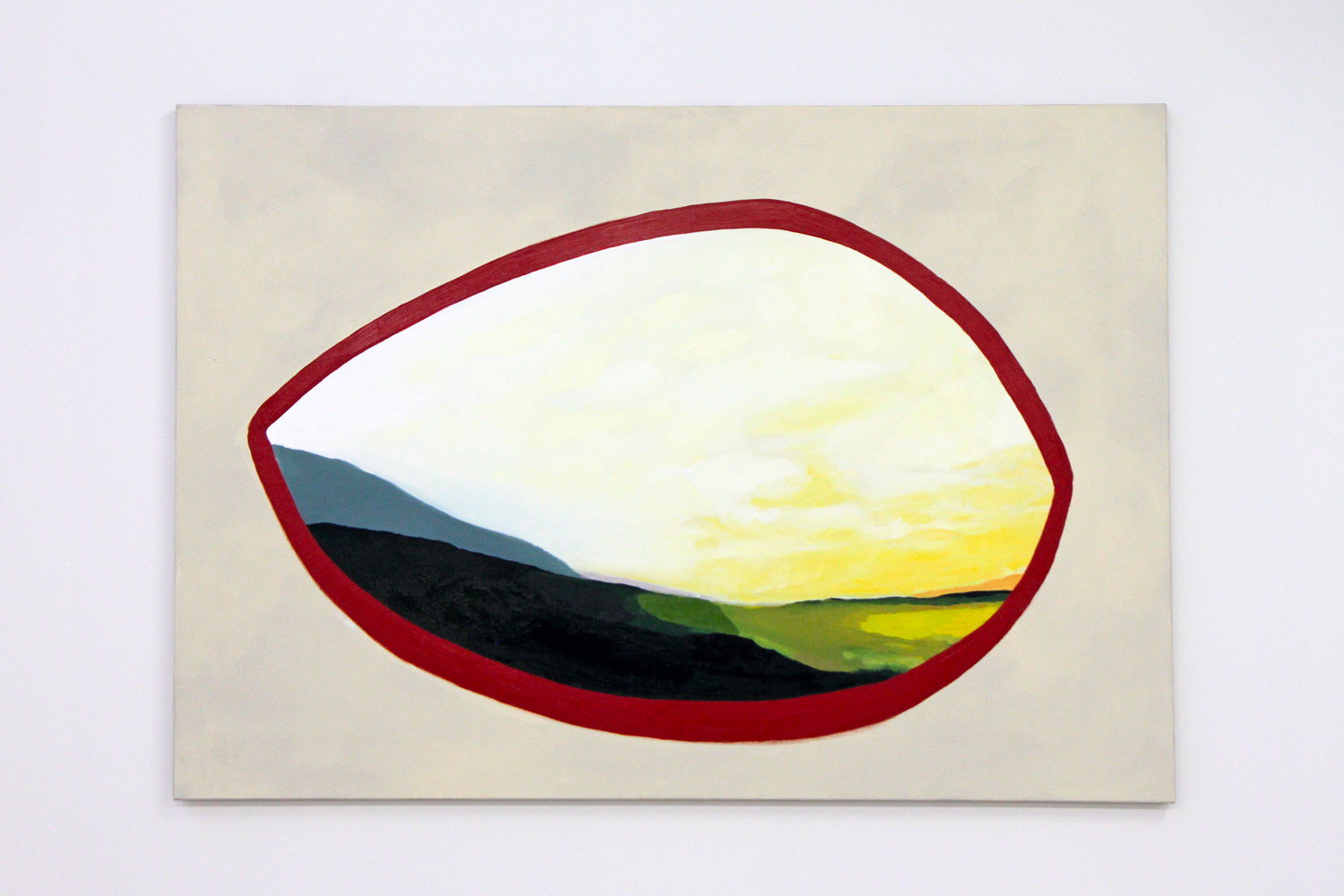 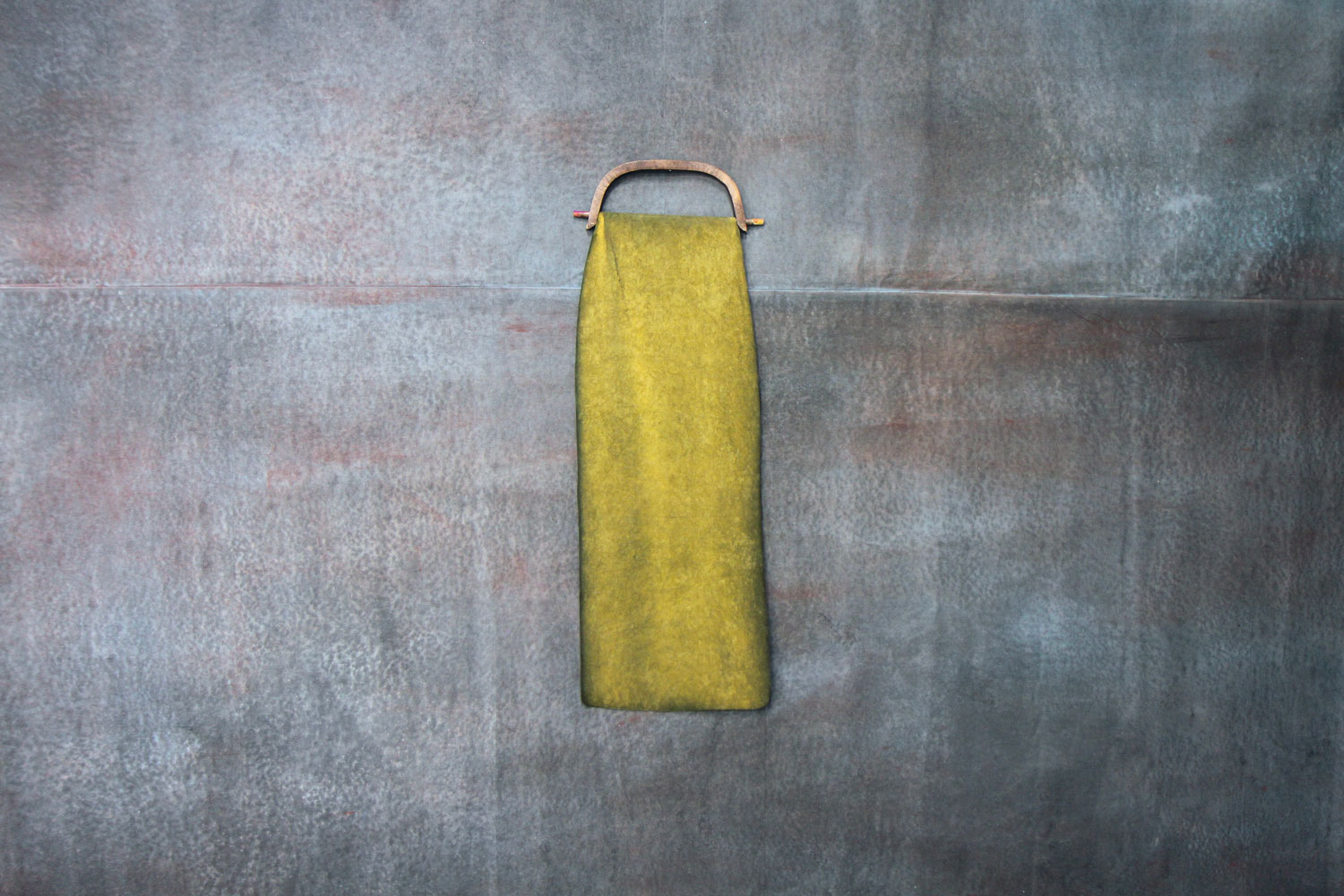 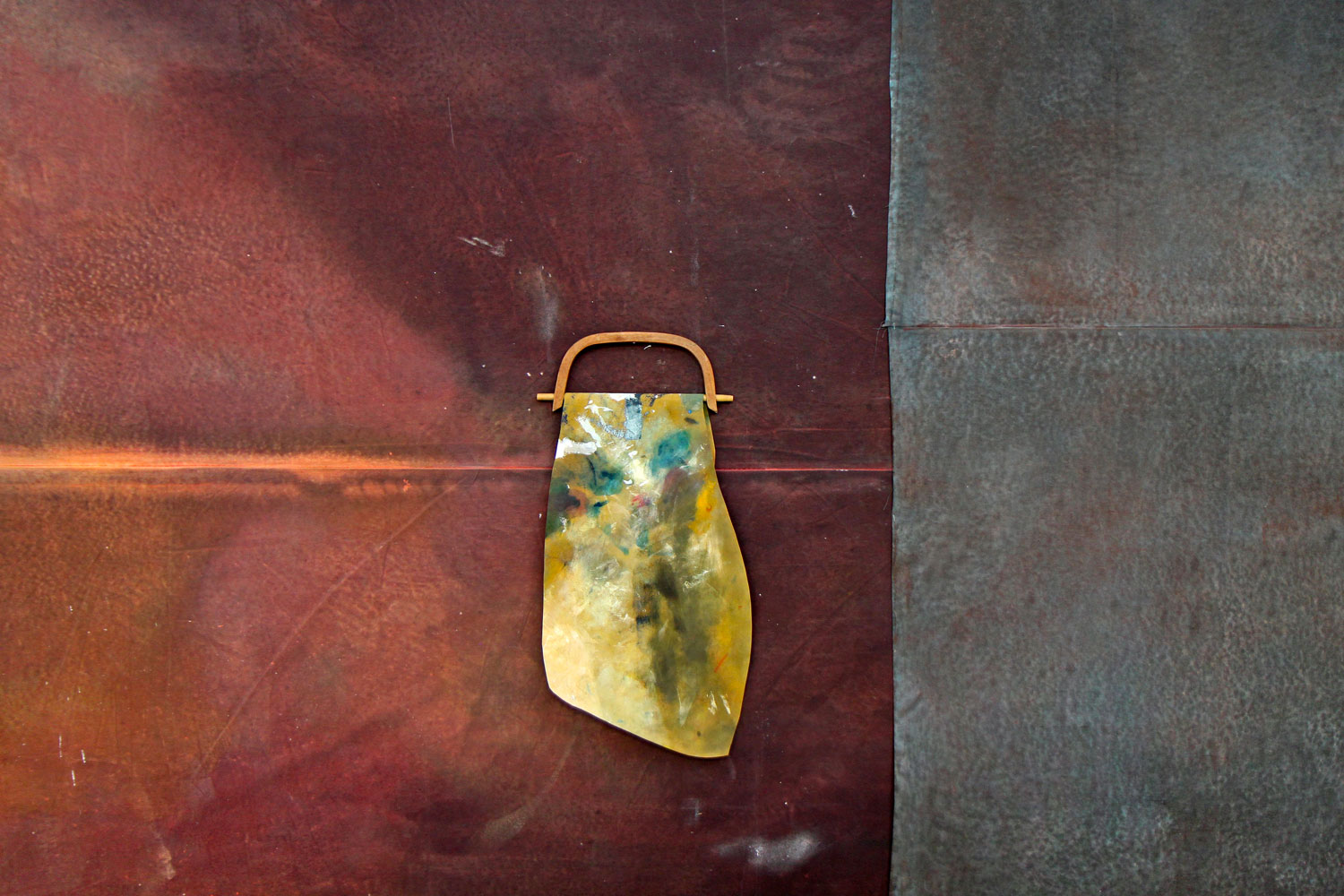 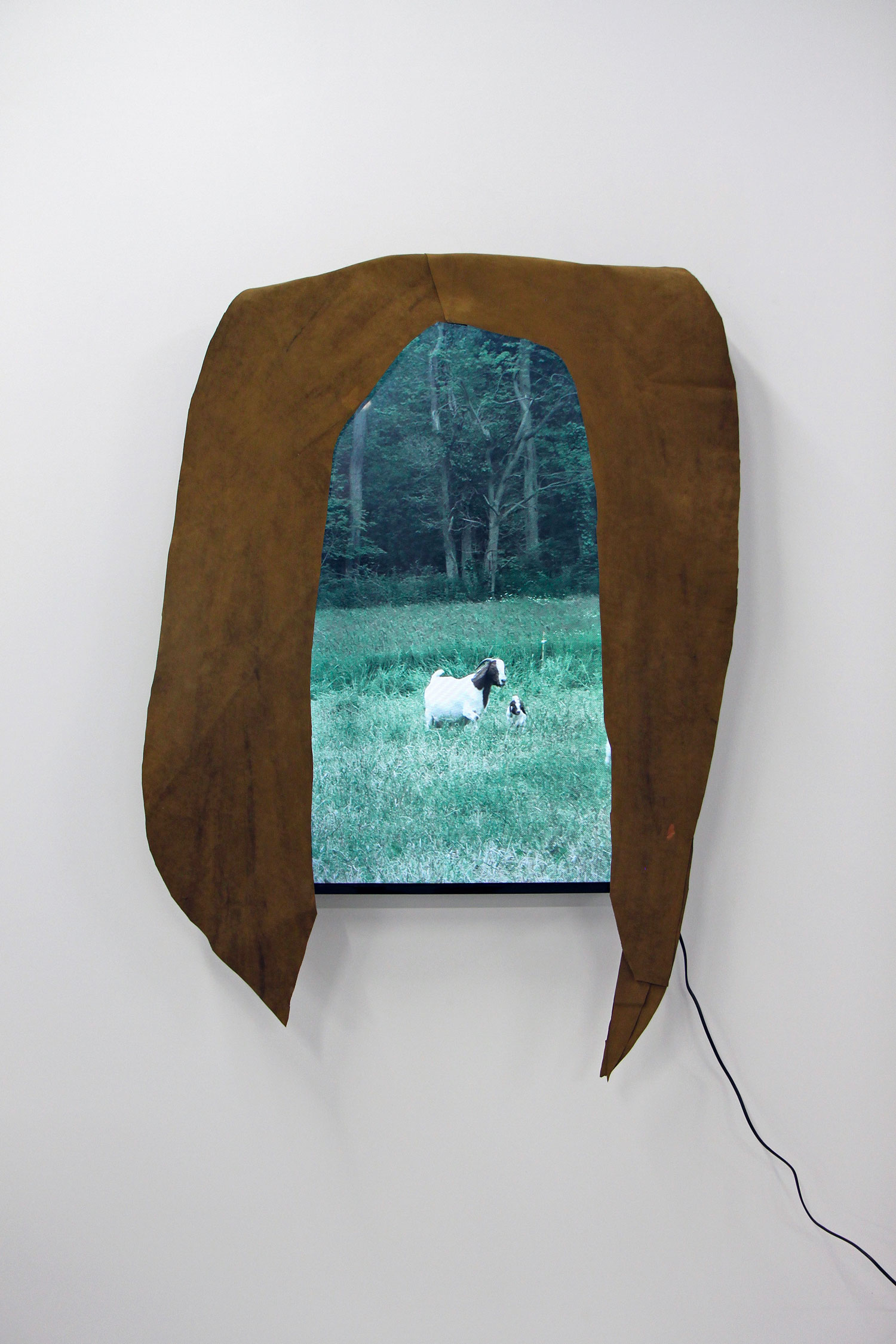