The exhibition will be open to the public subject to public health restrictions.

The title of Ariane Loze’s exhibition at 40mcube includes her two films Utopia and Mainstream (1). Based on the same directing concept, the artist plays several characters and several voices that take turns being heard.

The first film is shot in an architectural environment purified by a serene blue color, in which the artist walks alone, dressed in a yellow coat that creates a luminous contrast. In this beautiful but desperately empty space, her text sounds like a speech with a prophetic tone that turns into an exchange between several characters supposedly gathered in this contemporary agora, and which can be distinguished by a change of hairstyle, an accent, an intonation. They talk about democracy, vital needs, collective representation, the common good, difference, changing things, breaking out of a mold, and finally: imagining a utopia.

The movie turns off and on the left wall of the exhibition space appears the first image of Mainstream. Darker, in ochre and grey tones, it takes place during a dinner where several people take turns speaking in a conversation that looks more like a succession of intermingled monologues than a real exchange. Here, too, a whole vocabulary is deployed, punctuated by numbers and English words in assertions full of certainties, in a tone of advice that sounds more like injunctions. It’s about managing a team, about success, about strategy to achieve it, about a way of life to survive the pressure. A few elements make it possible to identify an activity that would result from this language, such as duck breeding or culture. The characters change subtly along the film, their clothes evolve and their attitude too, and the discourse full of dazzling cynicism ends with a very liberal acceptance of the disappearance of the figure of the boss. Appearing as a glimmer of hope, this last idea opens the way for Utopia, which takes over by starting again on the main wall of the exhibition space.

Thus in the reunion and looping of these two films, which find their own place and their own time in a common space, two opposites that are only the reflection of the cohabitation of different worlds come together. The two languages extracted from any context become metalanguage and resonate all the more powerfully as we observe them today through the prism of the health and social crisis we are experiencing.

Without Manichaeism, the choice of naming the exhibition Utopia rather than Mainstream points, however, to a desire to privilege collective and democratic values, even if this discourse may appear of blatant disembodiment in our society.

1. The dominant ideas or ways of doing things used by most people.
2. Utopia was shot in the installation Eurotopie by Traumnovelle and Roxane Le Grelle, presented in the Belgian pavilion at the Venice Biennale of Architecture in 2018. 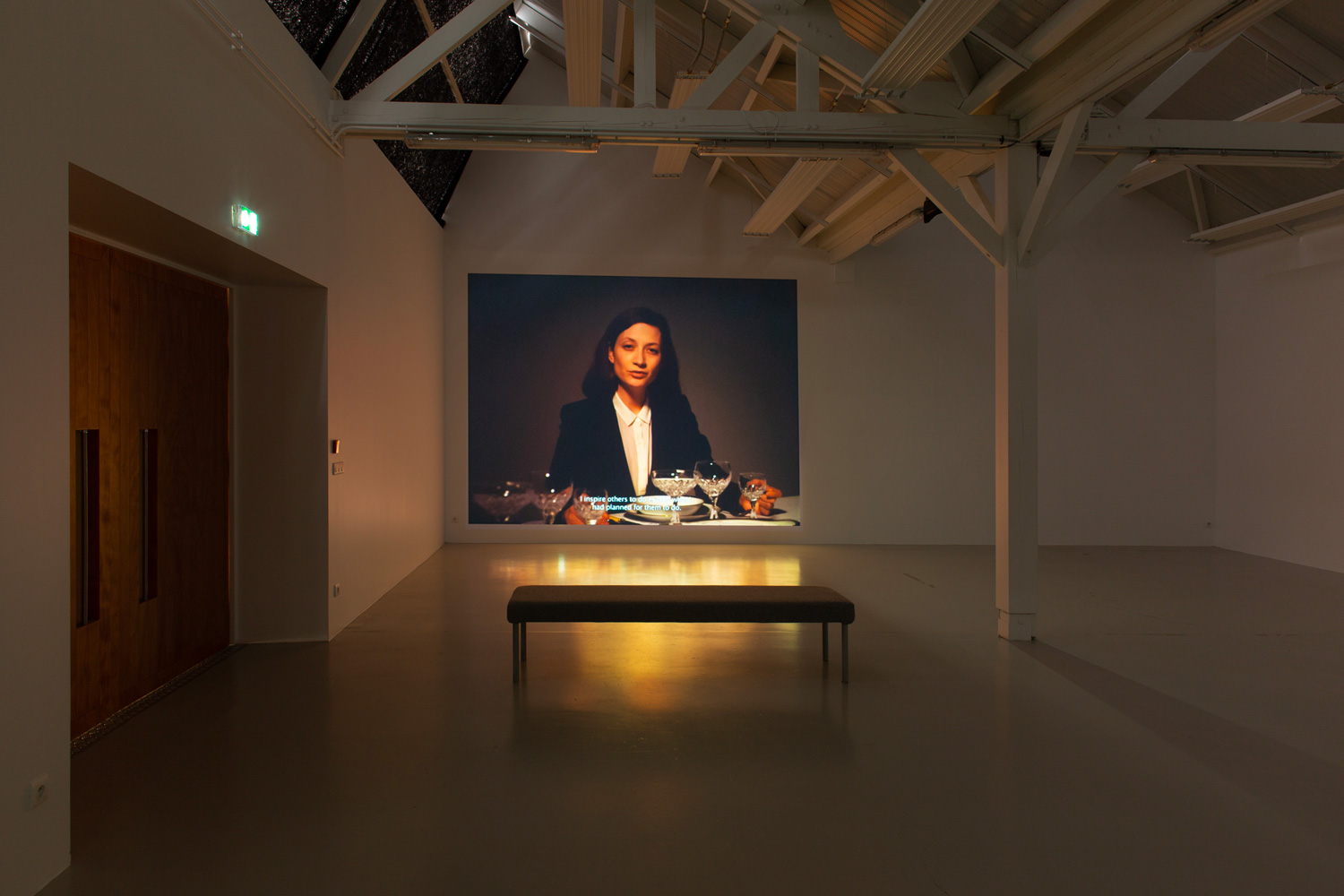 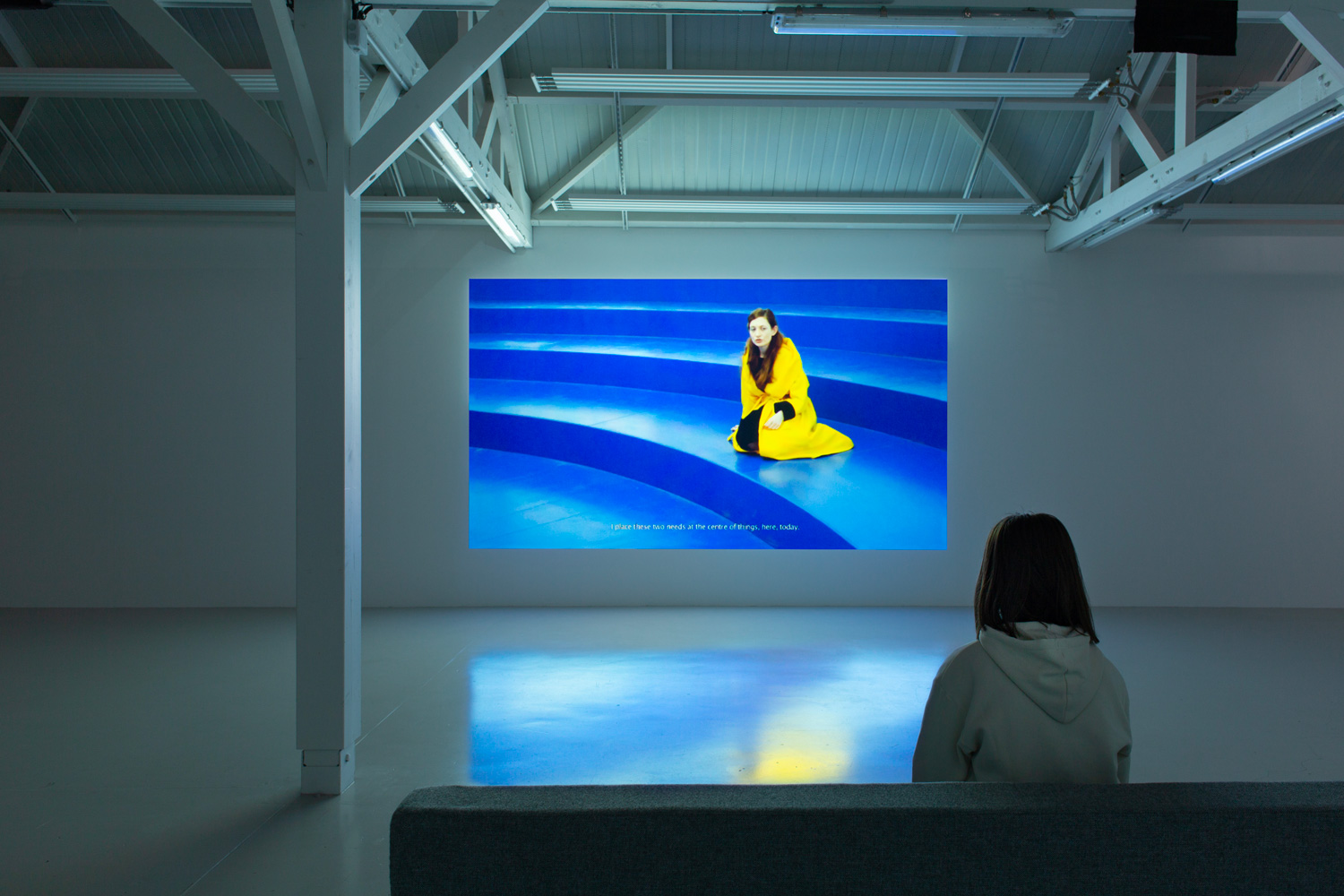