Use Once and Destroy

Use once and Destroy is an exhibition by Stéphanie Cherpin articulated in two sections, the first one at 40mcube (Rennes) and the second at Le Spot (Le Havre). Those two exhibitions, like the A and B sides of the same record, are made up of existing artworks and of new productions.

Use once and Destroy is part of the series of exhibitions Espèces d’hybrides, including the monographic exhibitions of Samir Mougas (spring 2009), Lina Jabbour (autumn 2009), Emmanuelle Lainé (April-July 2010) and a collective exhibition realised in collaboration with Buy-Sellf Art Club (Marseille). Espèces d’hybrides gathers artists creating works that are binary or multiple crossings between elements of different nature. Furthermore, Espèces d’hybrides is a reference to Georges Perec and his Espèces d’espaces, in his way of listing and enumerating things, of considering the smallest like the biggest, without any scientific quality but with the ingenuity and the freedom that literature offers.

Stéphanie Cherpin ’s sculptures aim more at the expressivity of the shapes rather than at the representation of images and concepts. The majority of her artworks are titled after musical tracks listened during their realisation – a moment that the artist considers more important than the finished sculptures. In a proclaimed economy of means, she works from common materials forming part of a certain collective memory. Her gestures rely on the same perspective: simple, rudimentary. The violence that can erupt from it has to serve what she calls “the resisting force of sculpture”. Stéphanie Cherpin claims that production and the reception of a sculpture are rarely comfortable, oscillating between attraction and revulsion. Hence, a caravan imposes its mute and brutal presence (Where Did You Sleep Last Night?, 2009), while a garden shed ( Daddy’s Little Girl Ain’t a Girl No More, 2009), mutilated and on which make up has been applied, stands in front of the spectator like a fragile and threatening mask.

A catalogue has been published, coedited by the gallery Cortex Athletica, 40mcube and Le Spot. 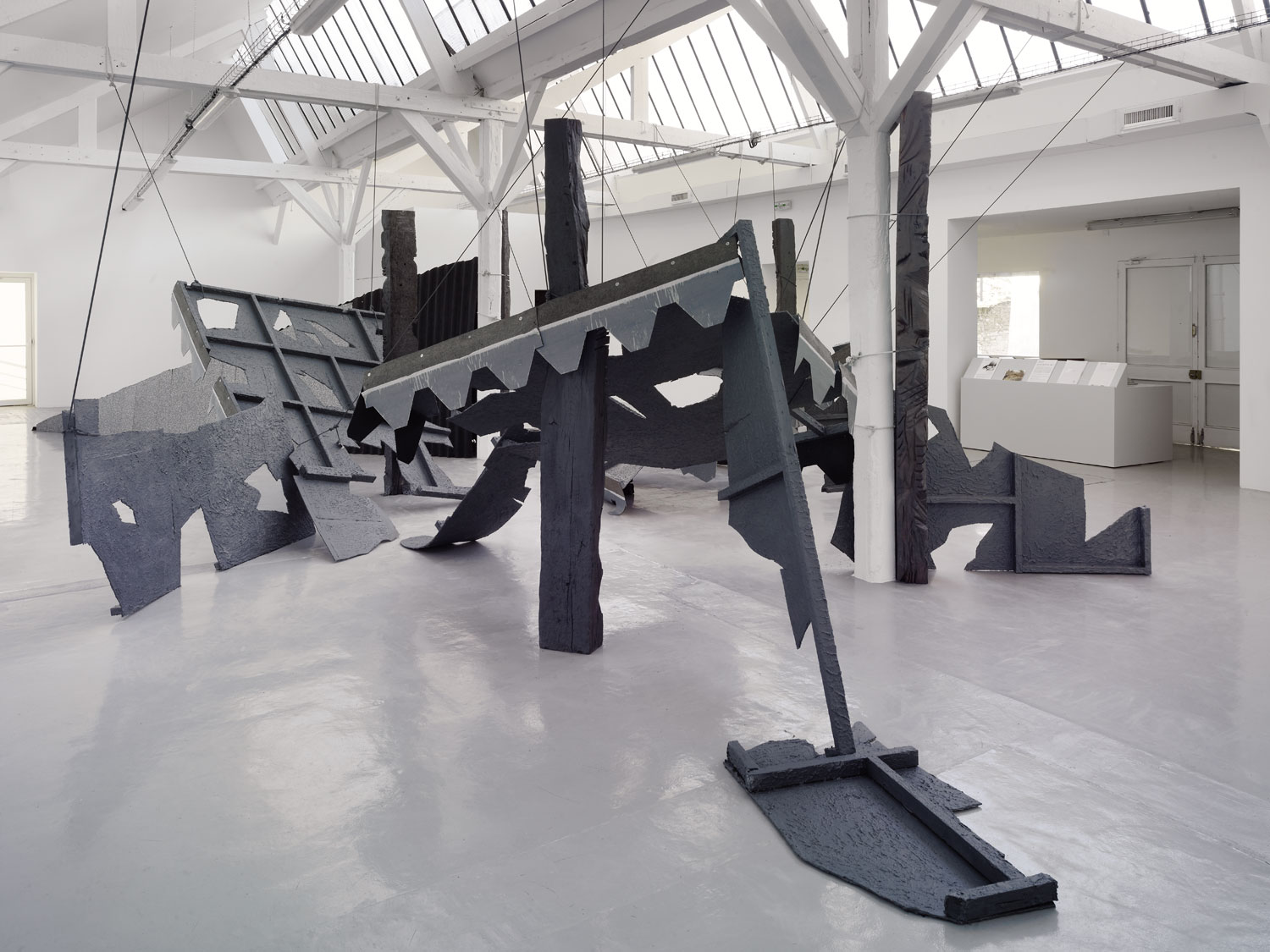 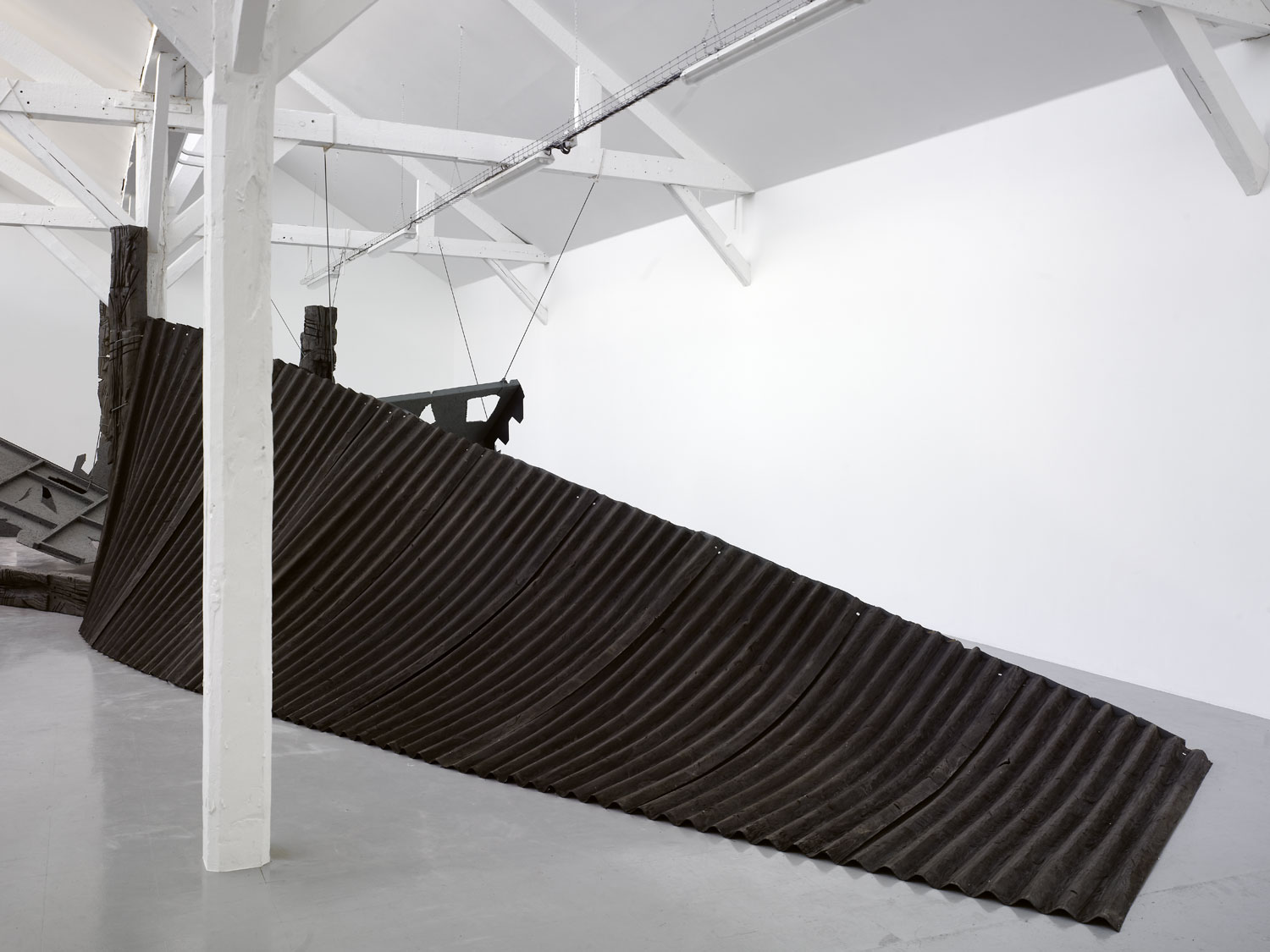 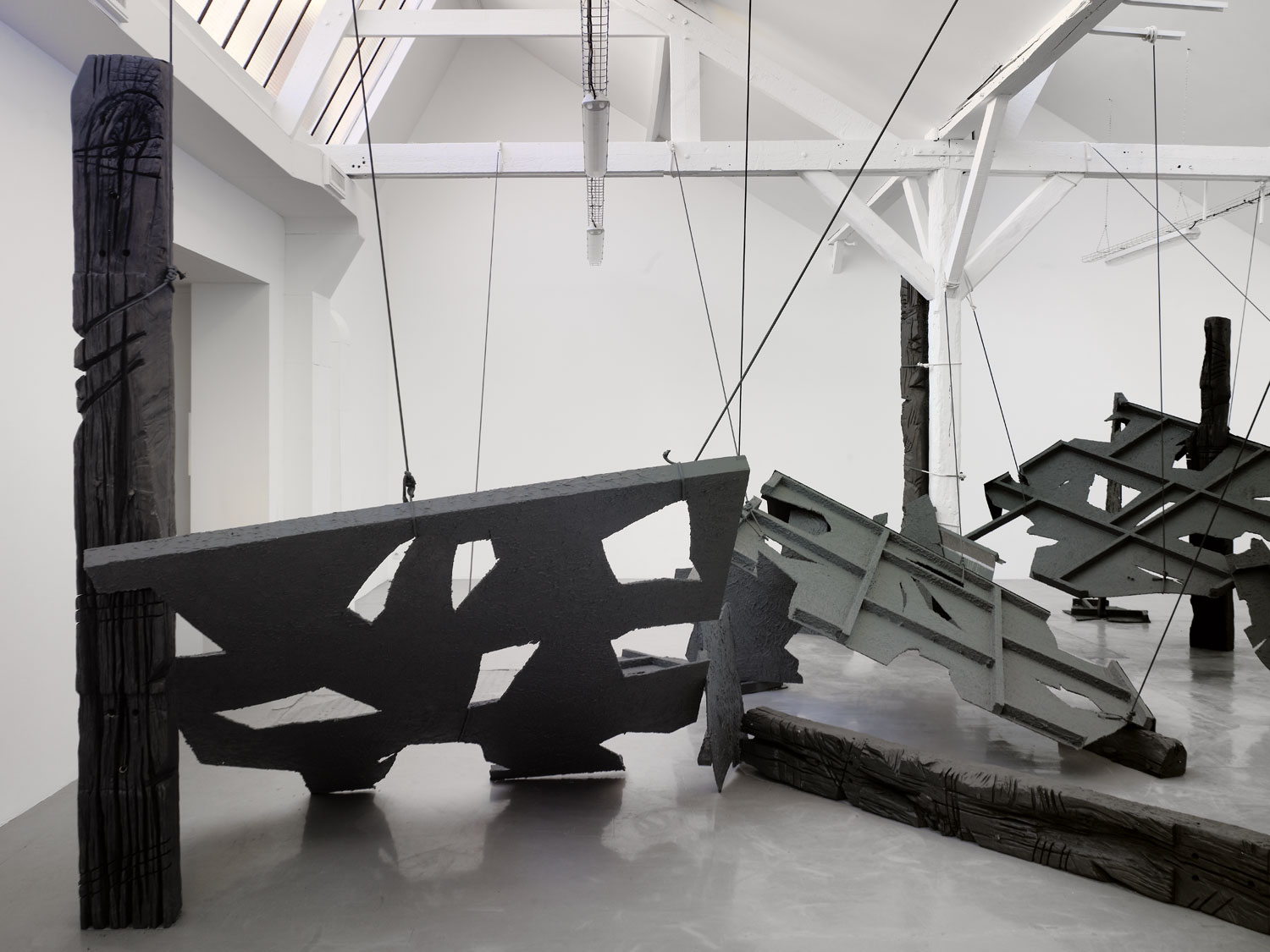 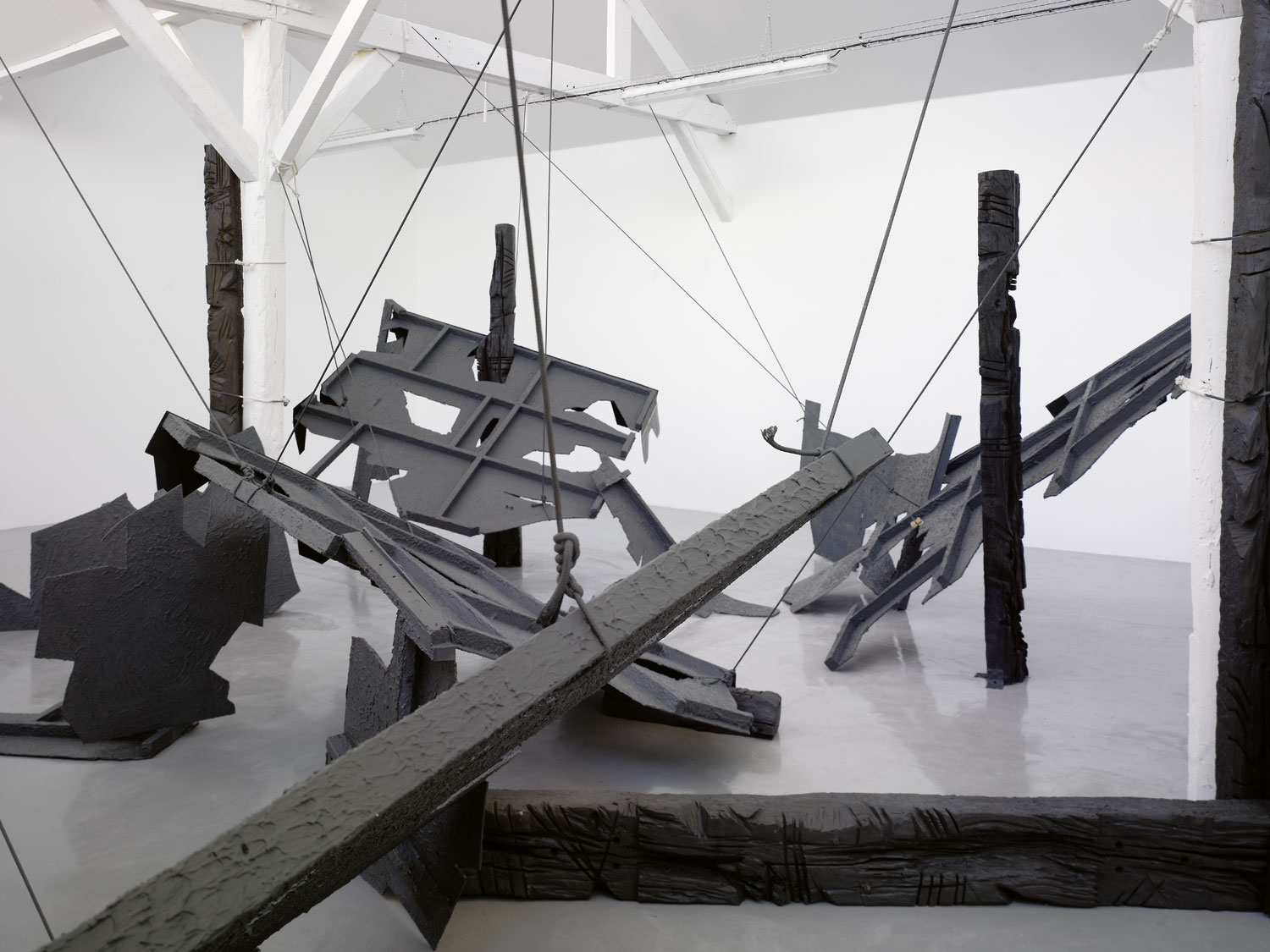 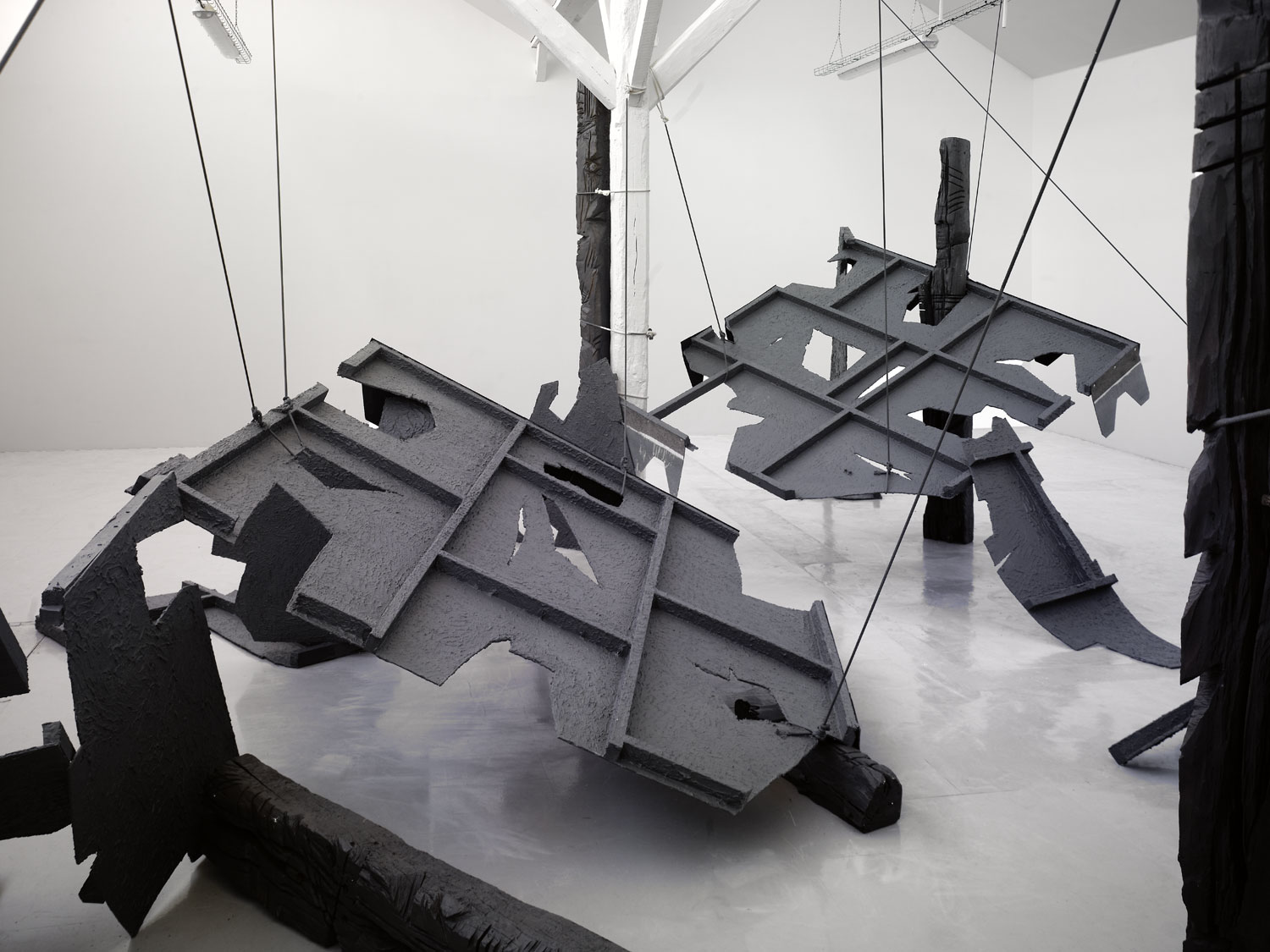 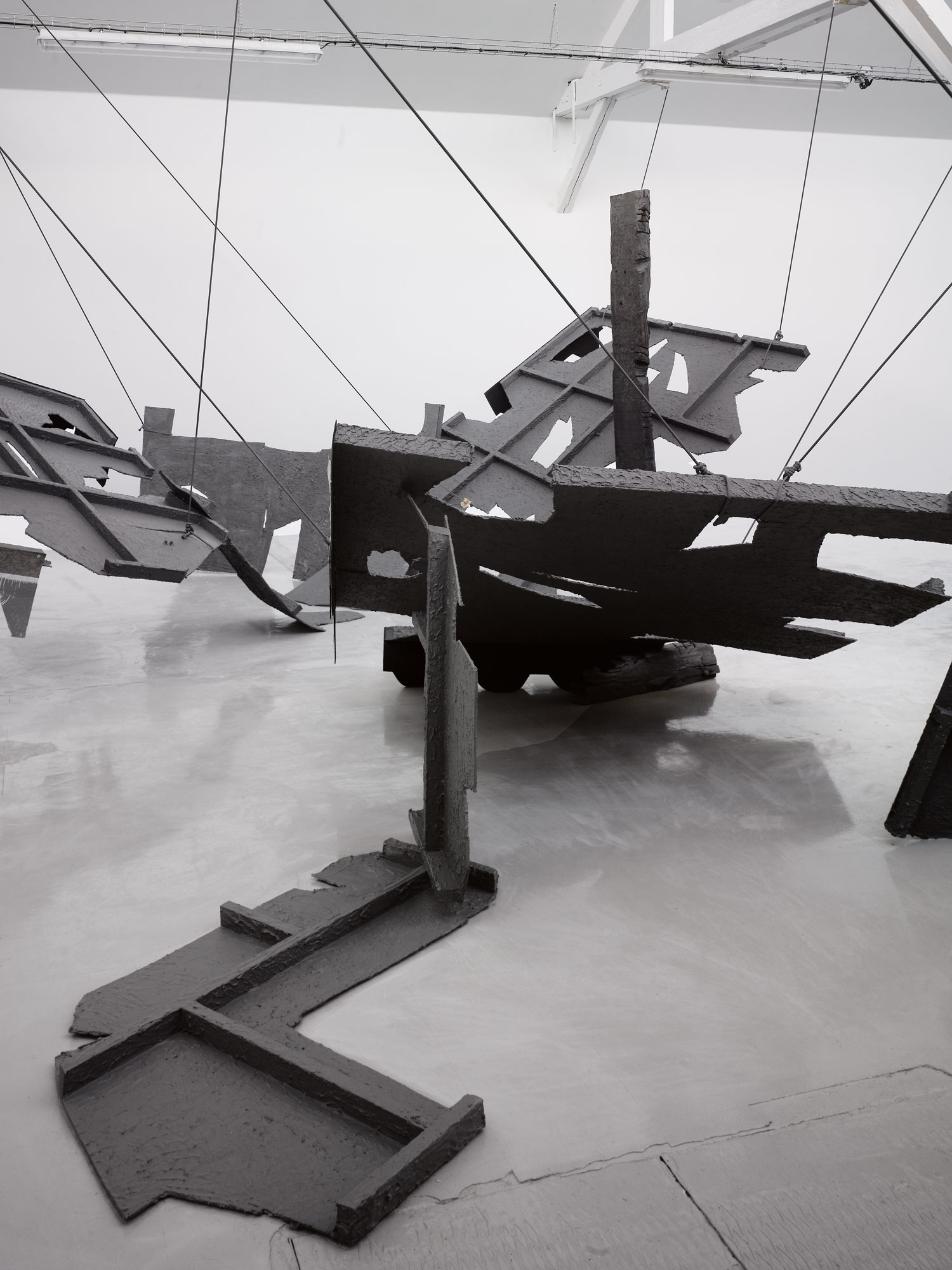