Total Symbiosis evokes life in a direct relationship with nature. The movie was shot on the Frioul Island over a period of eight days during which Abraham Poincheval & Laurent Tixador lived self-sufficiently in the same way as prehistoric man. They essentially dropped themselves into an unknown habitat with only a theoretical knowledge of nature and paleolithic survival techniques.

This experience let them discover behaviors of the past without trying to reject their present culture. In this way when creating traditional painting on the rocks they chose to represent M&M’s and logos of the fast food chain Quick using techniques and materials such as materials of the prehistoric period (mammoth or bison, the typical wall art of the time, having never been part of their diet). During their eight-day stint they also built primitive hunting and fishing equipment, each piece as useless and inoperable as the next. These repeated failures were not caused by the poor quality of the material but more due to their lack of practice wielding these tools. Nevertheless they were able to survive on mussels and prickly pears.

Excerpt from the diary of Laurent Tixador:

“…because we were having trouble sleeping we researched how we could better protect ourselves* tomorrow, which was useless because these critters were climbing everywhere. We finally decided to take shifts.
*from the rats which swarm about the island but who have offered us the opportunity to have nocturnal predators, as in primitive times”.

Film made in Marseille in September 2001 for 40mcube’s carte blanche as part of the Action-Man-Oeuvres performance festival organized by Triangle France.

Thanks to Francis Edelin and Domaine de Kerguéhennec – Bignan. 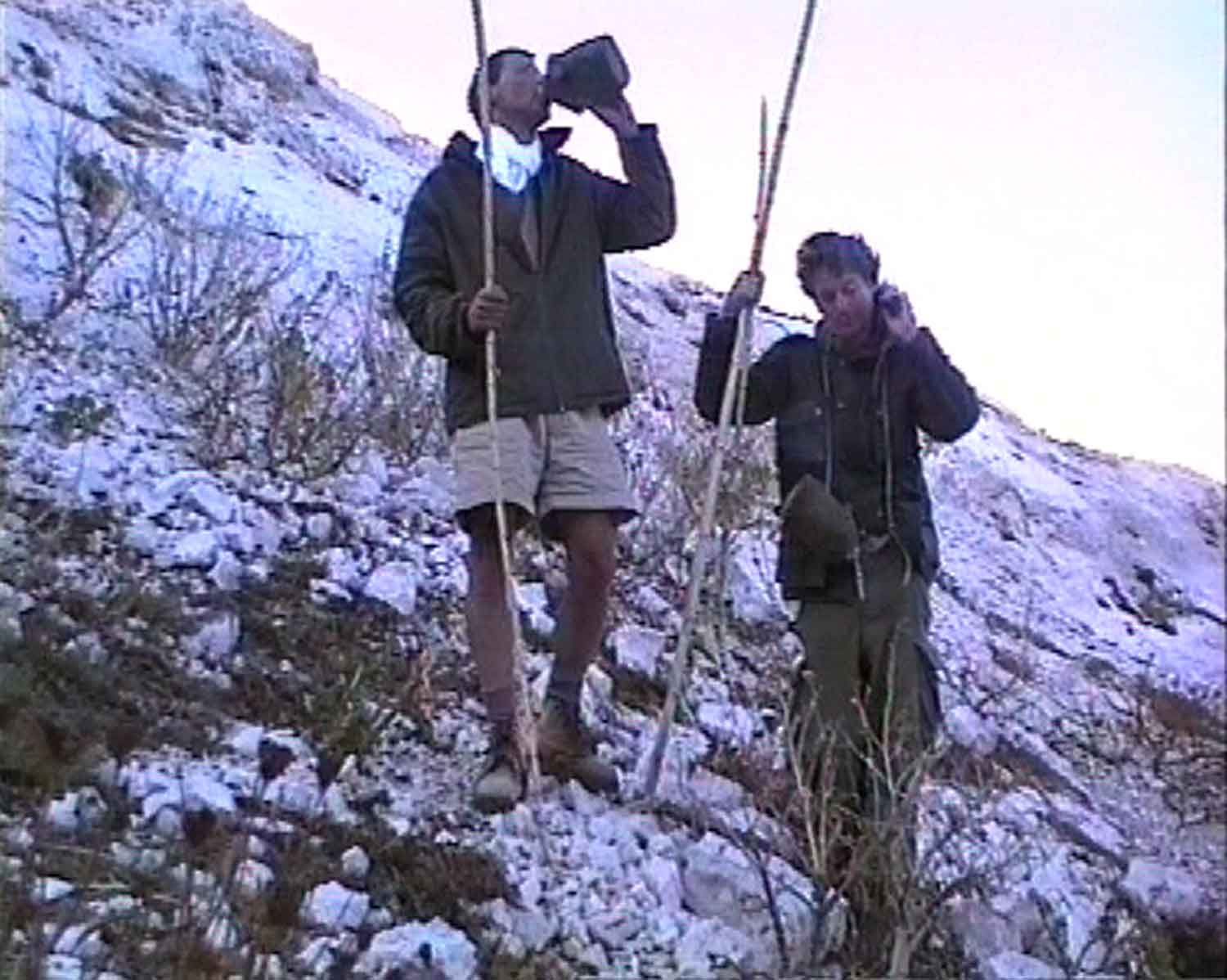 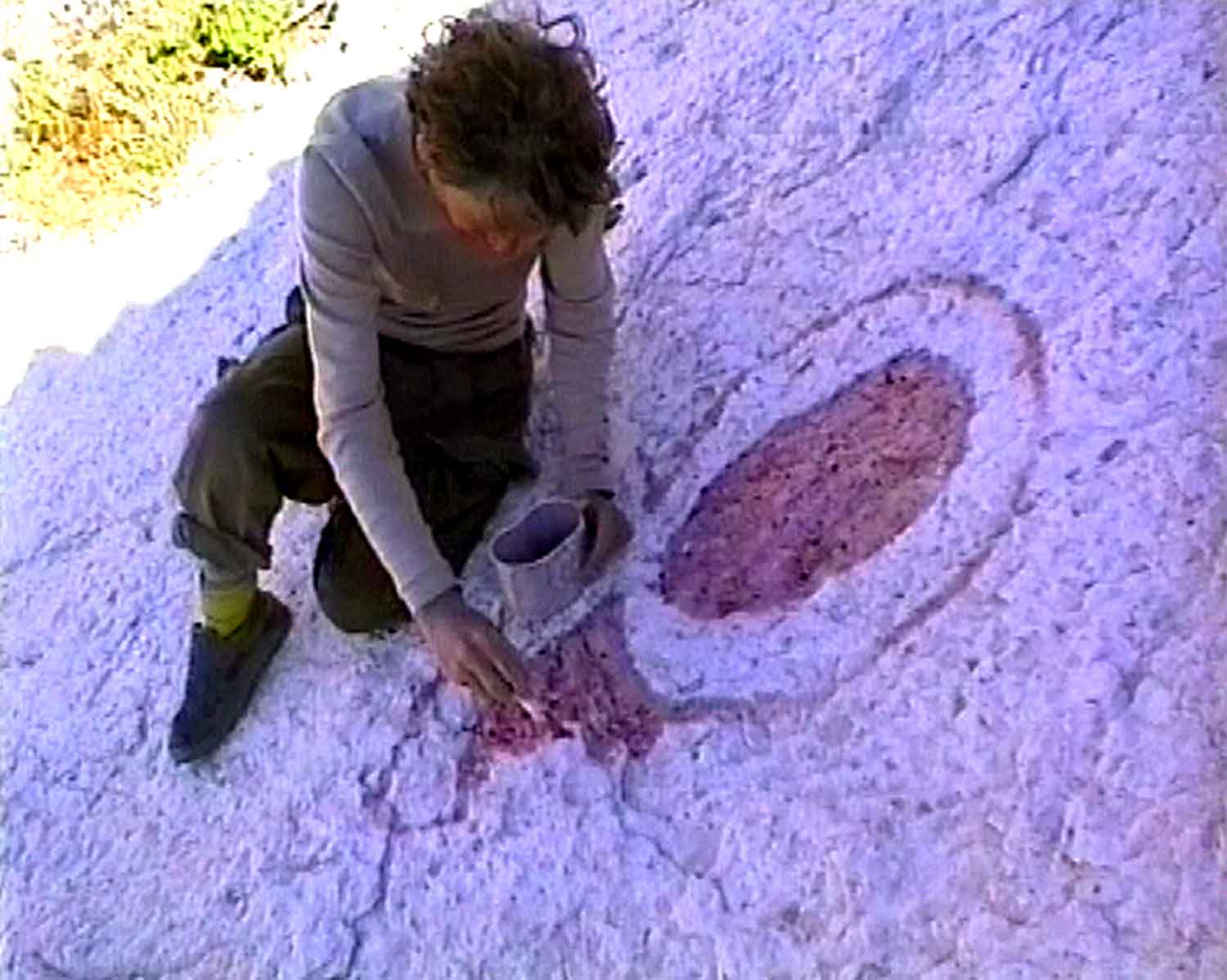 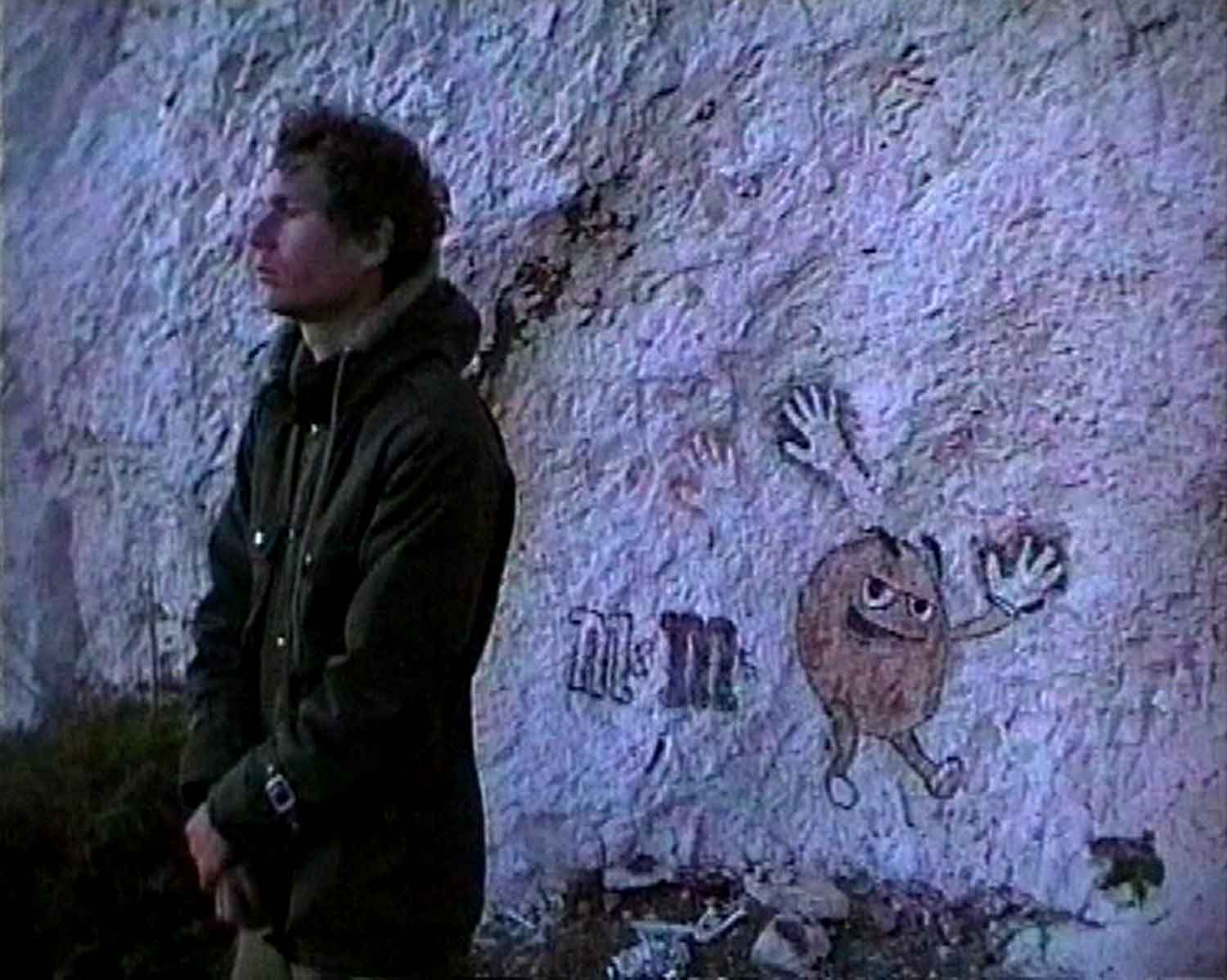 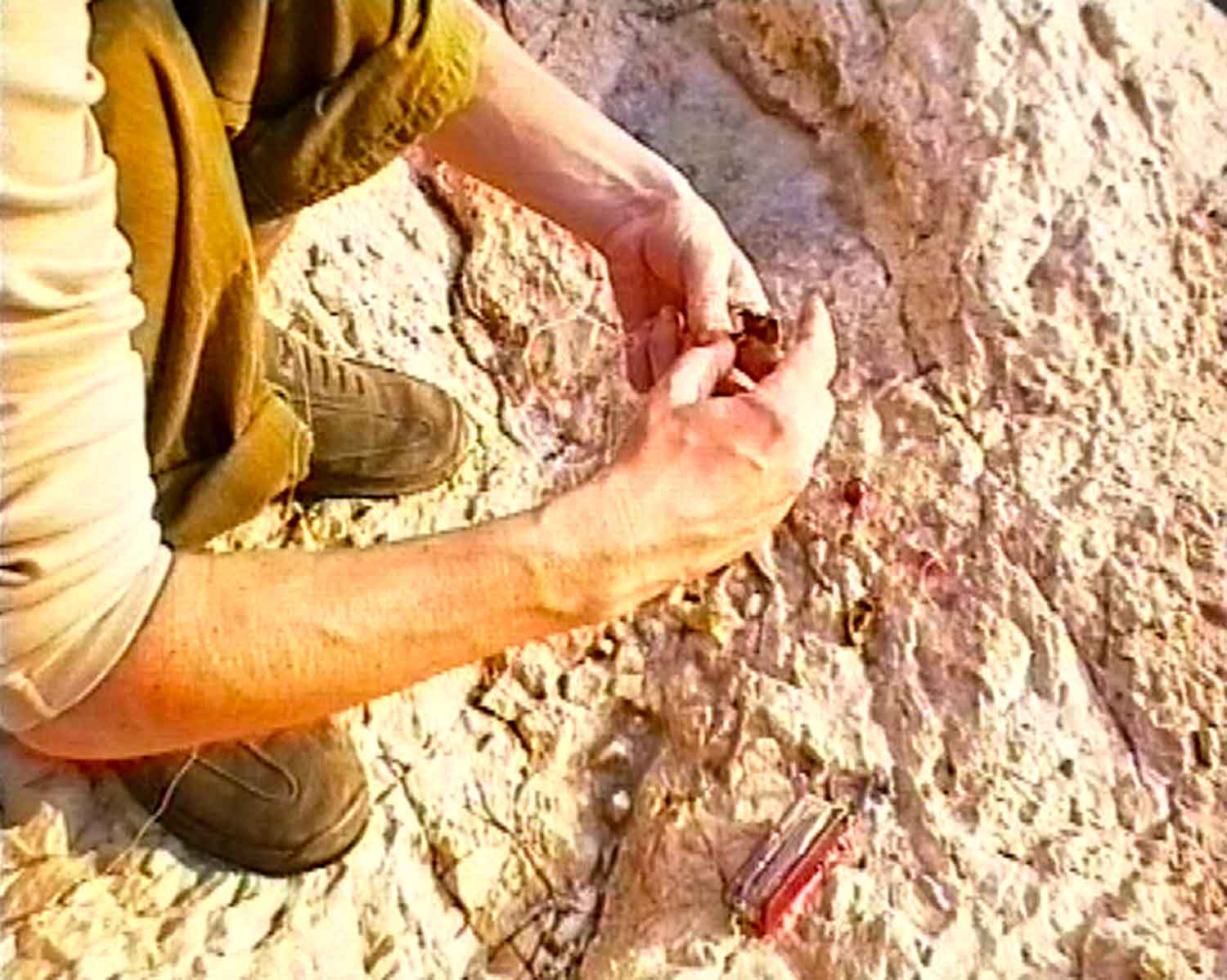 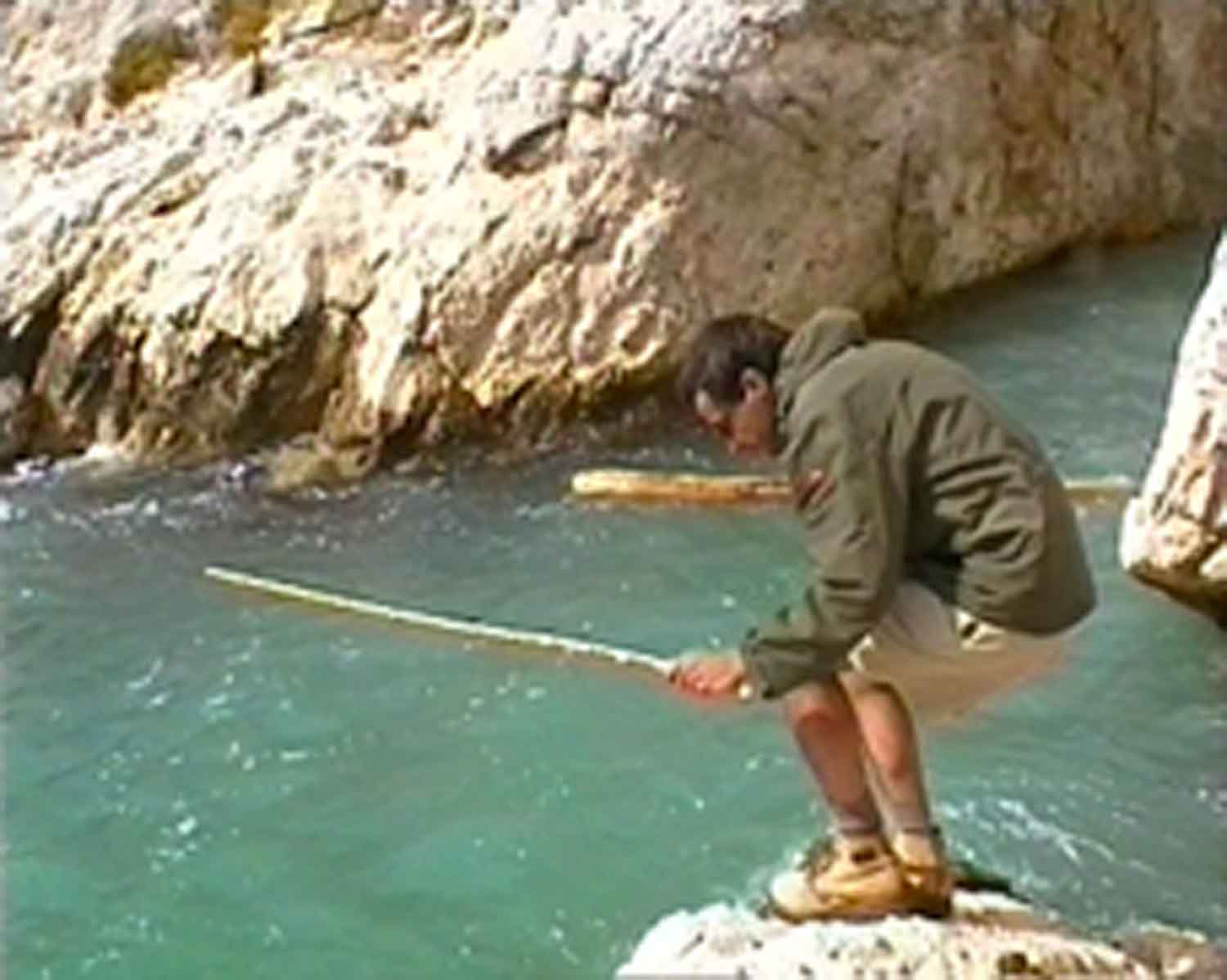 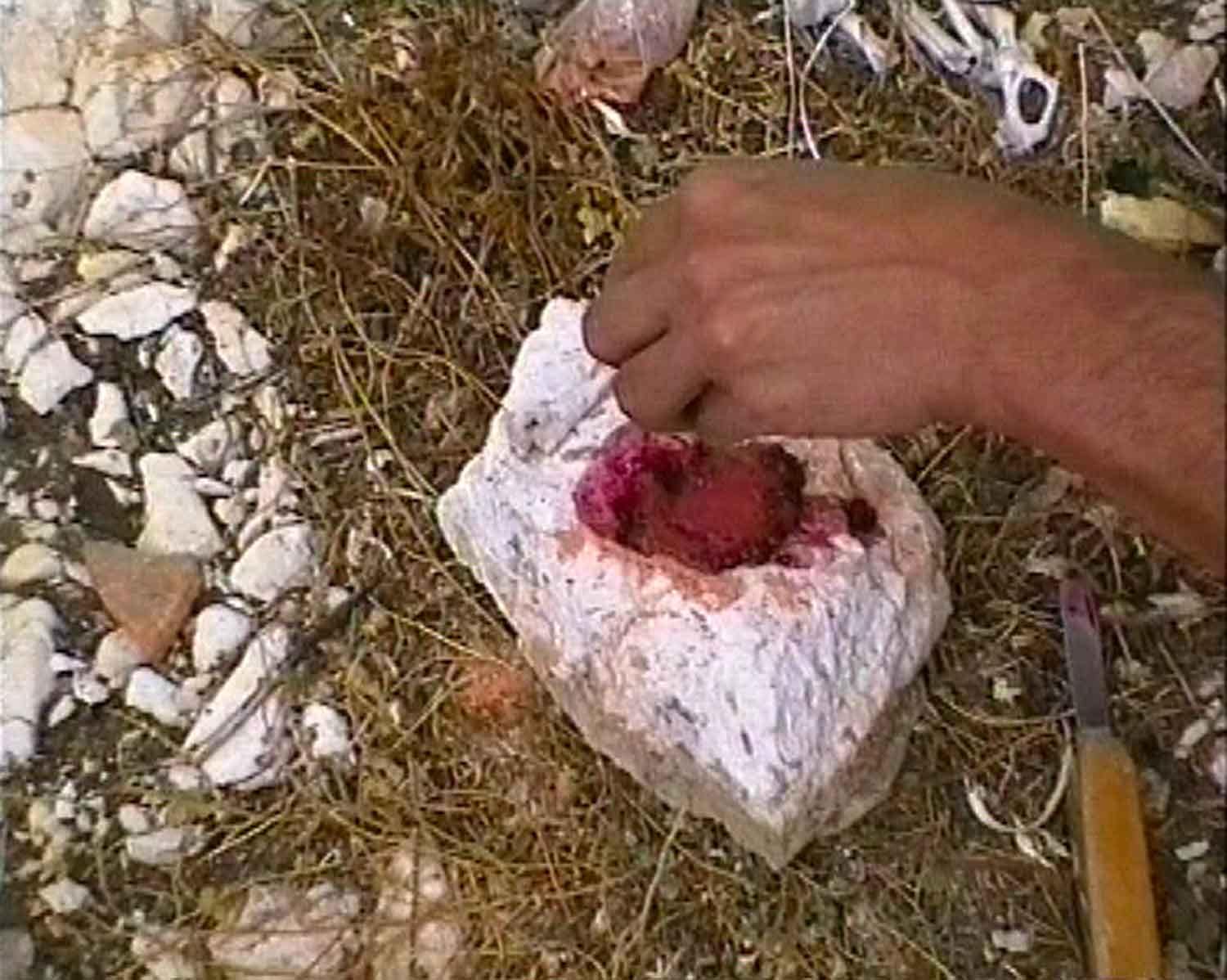