The exhibition TERMINATOR brings together works that adopt a disturbing appearance using threatening shapes and stereotypes of aggressiveness to create art.

Delphine Lecamp’s works take objects or images in our society and sculpt them in metal. Her work Naïv, in TERMINATOR, reassembles into one sculpture elements that share a common pointy shape. Rodolphe Huguet takes over the interior and the façade of the Castle with threatening video surveillance cameras which are actually molds of food packaging. TERMINATOR also brings back Untitled (1992) by Hubert Dupras, a fresco of bullet holes whose patterns were drawn by gunshots from a pistol directly into the walls. Angélique Lecaille’s large-sized drawings reinterpret war images from the media. In two of her drawings, Touch the sky and I’m so excited, she addresses the fact that pleasure can be related to violence. This is an idea that can be found in NG’s works as well. Her post-punk composition with Franck David, I like to feel insecure, creates an eerily mysterious atmosphere. Neska la noche is a nocturnal scene that uses the cinematographic codes for intrigue.

Each of these works transports us, in a visual, engaged and ironic way, into political or fictional places, a grouping of universes supported by the Castle’s architecture.

Thanks to the Frac Bourgogne for the loan of Hubert Duprat’s work. 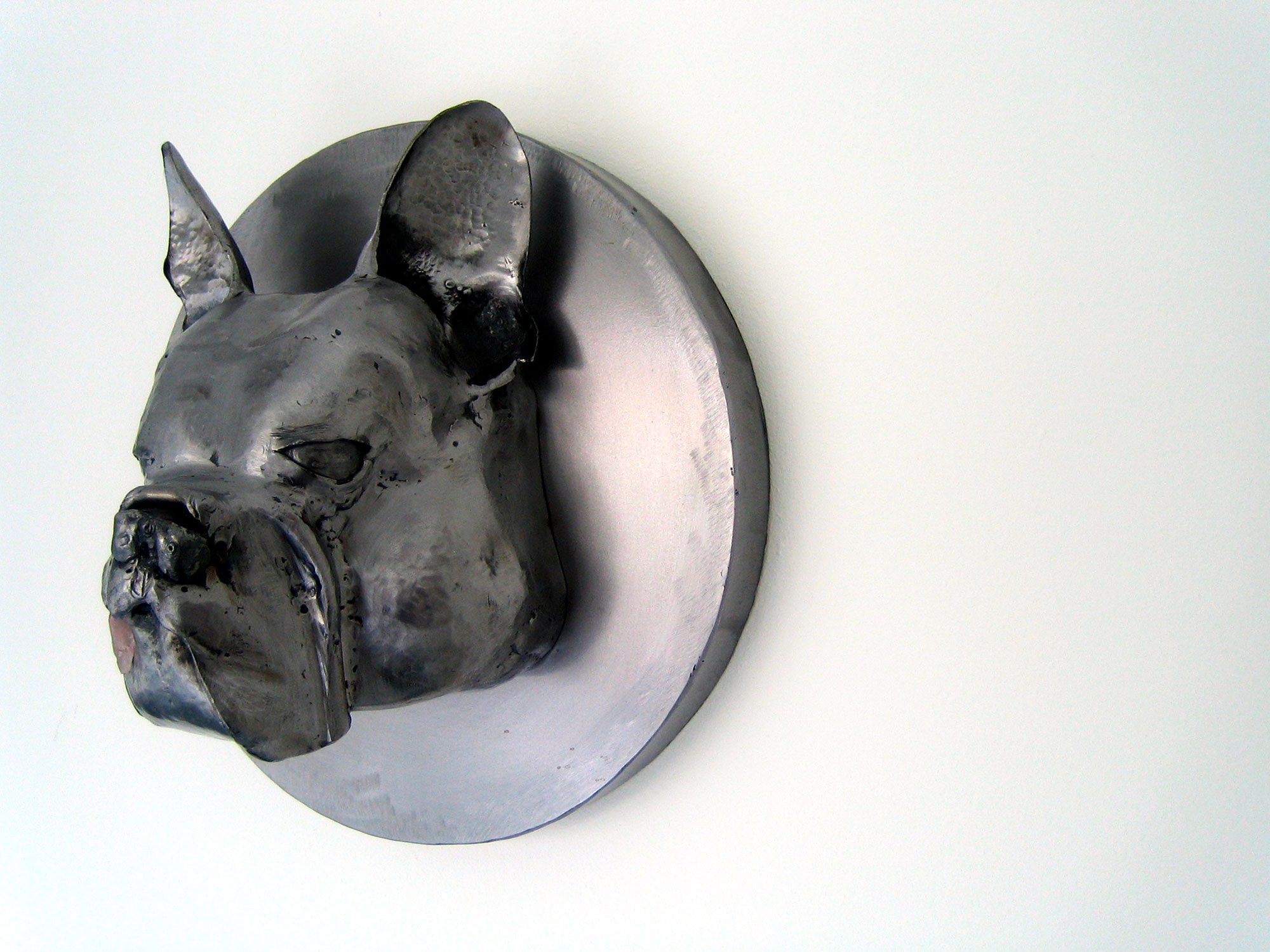 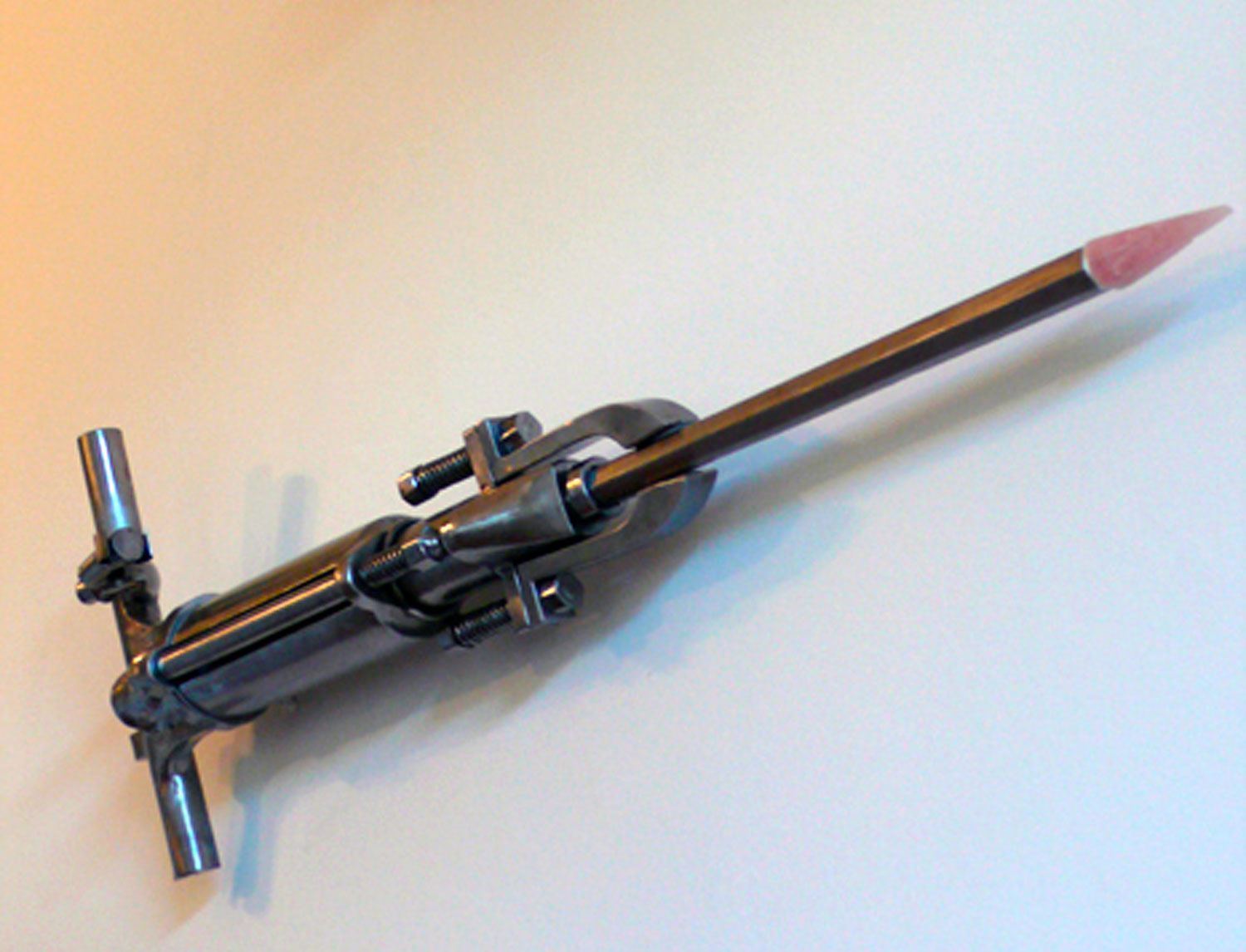 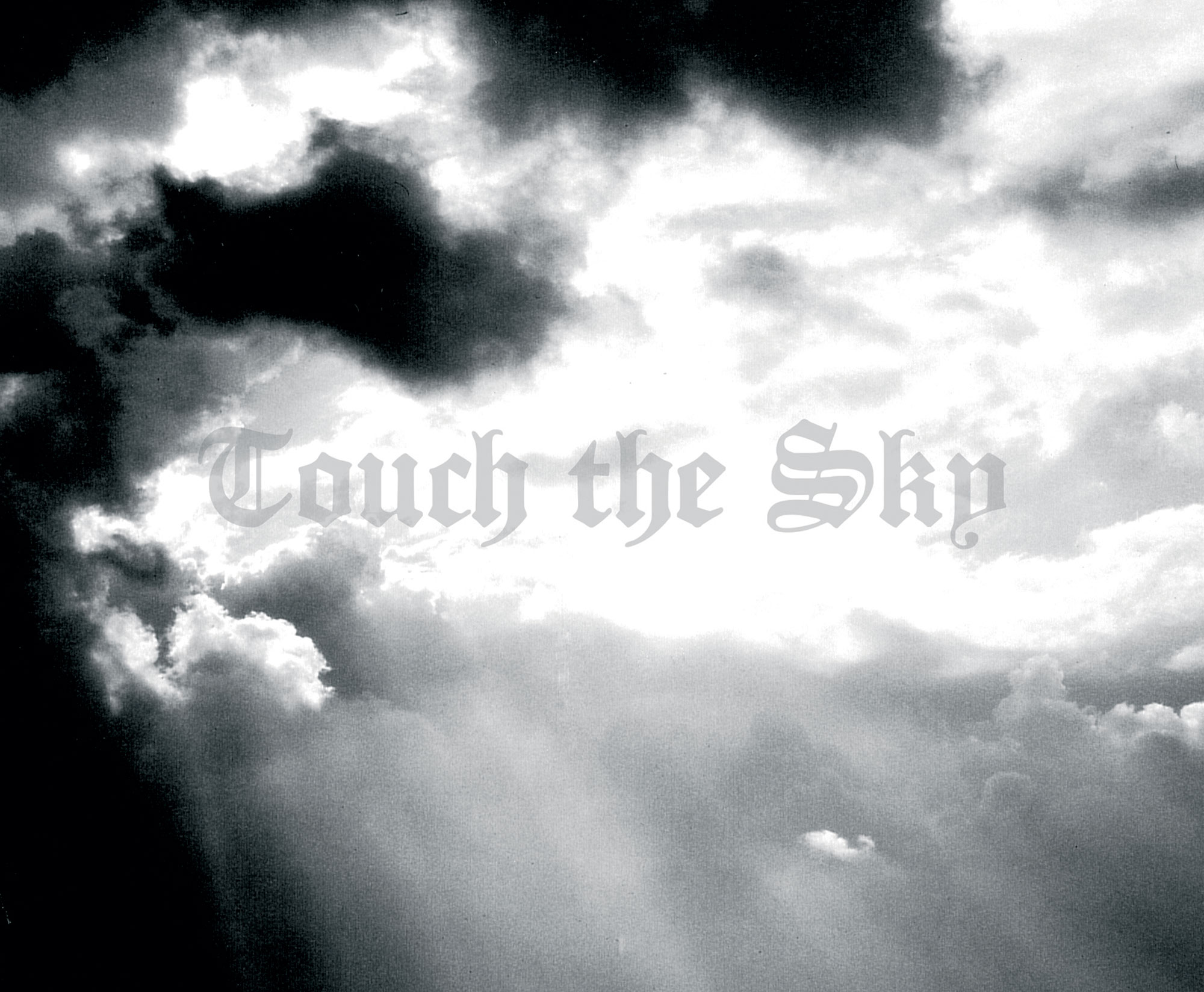 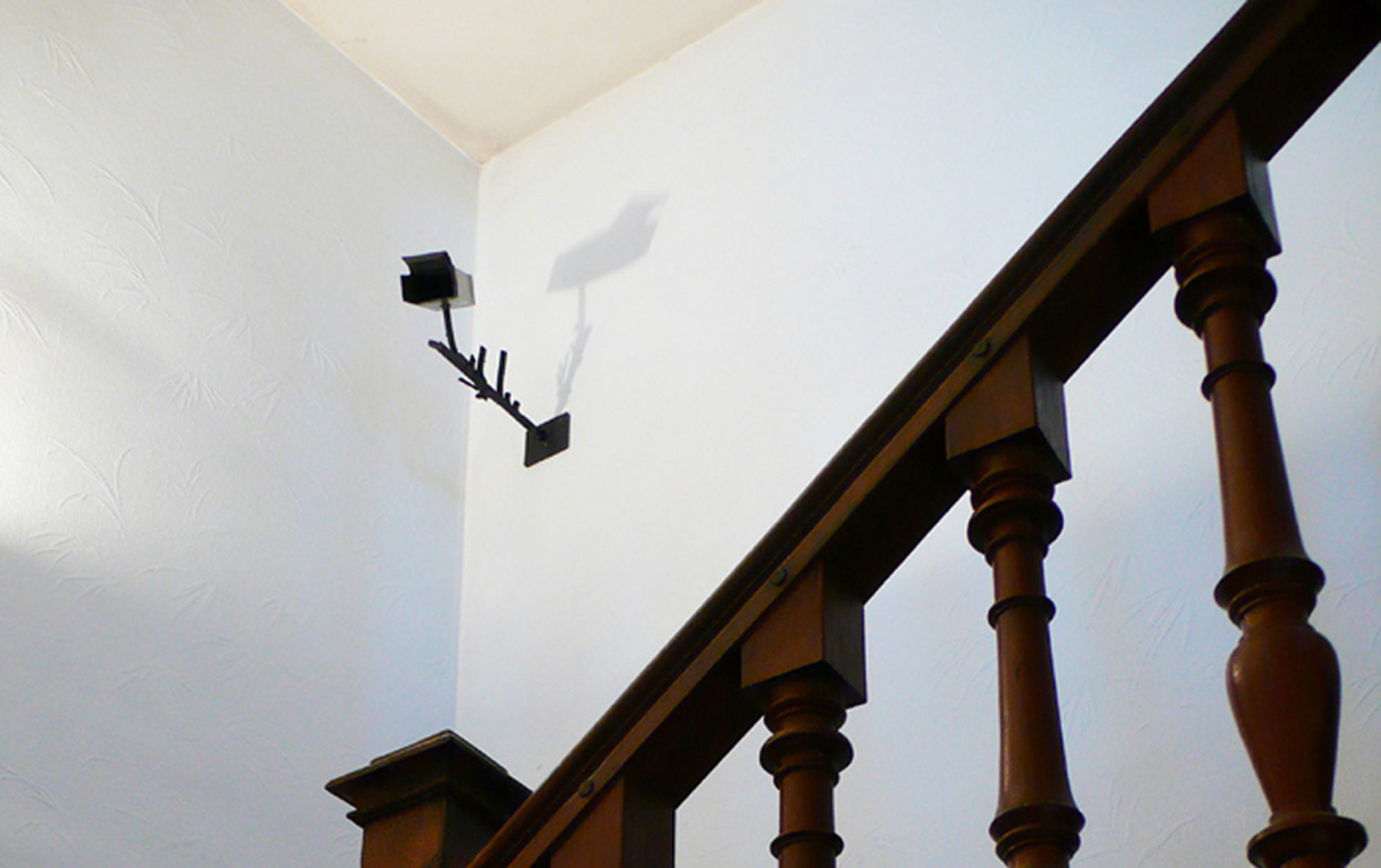 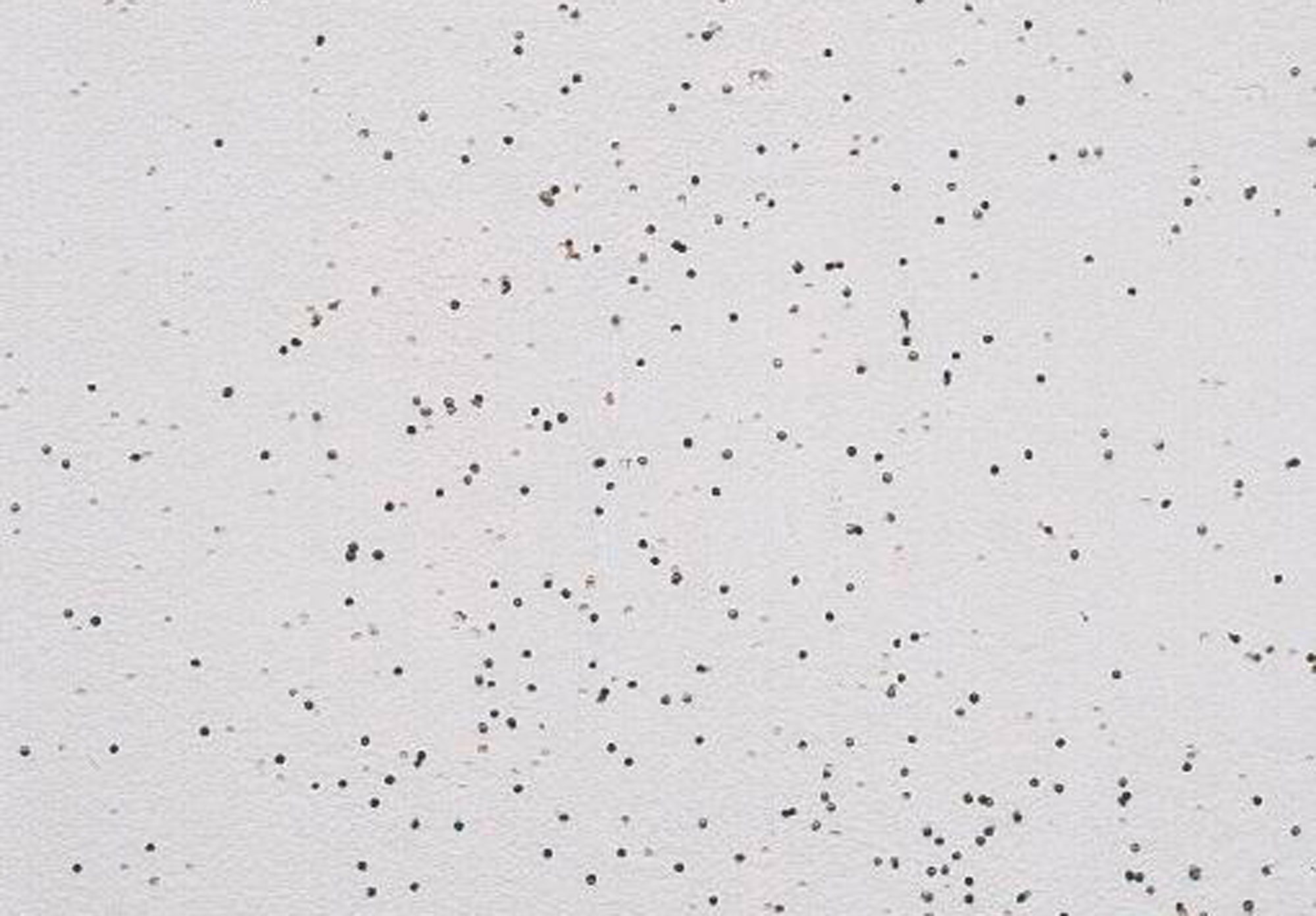 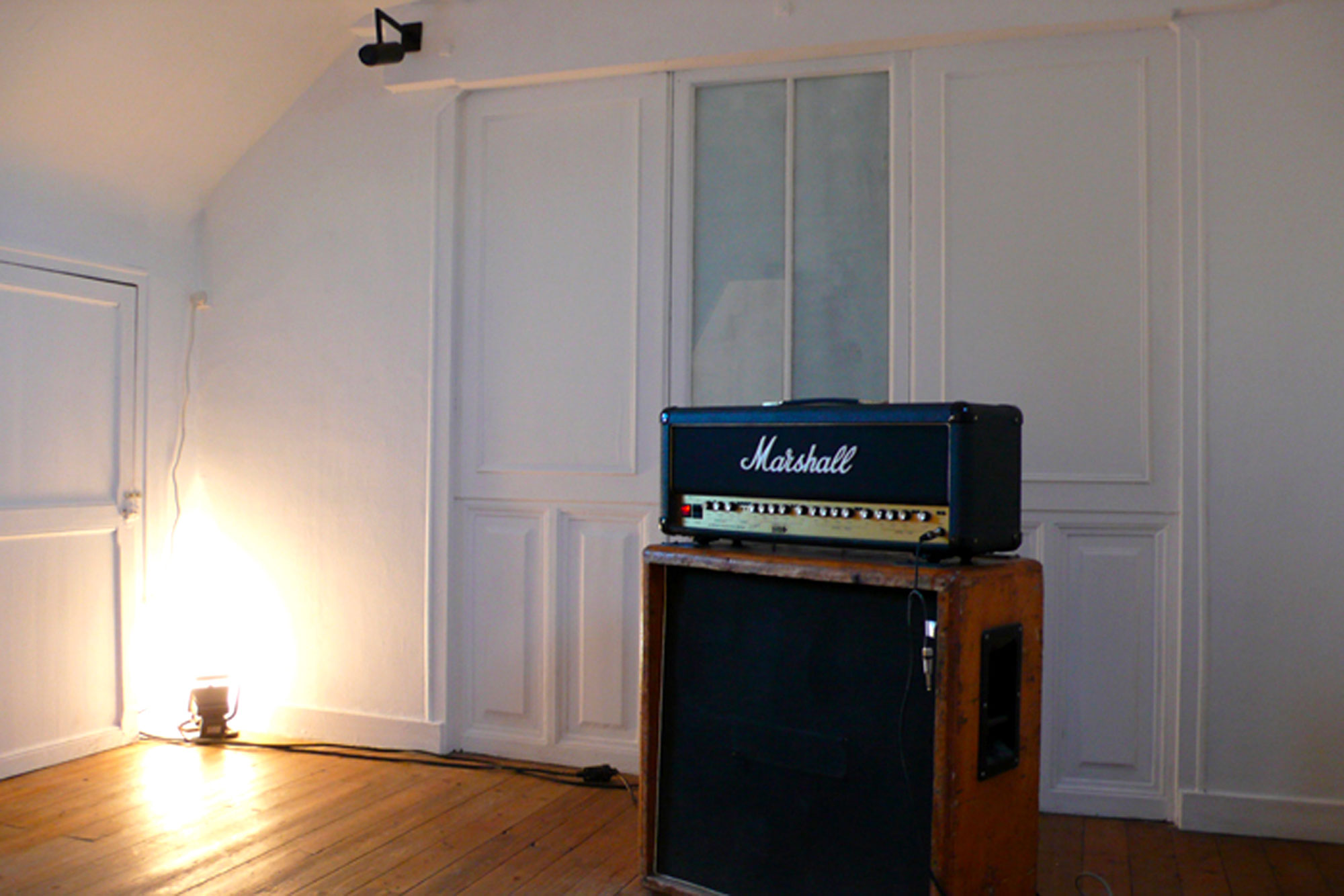