Out by the Fire Breathing

Stéphanie Cherpin also endows the Sculpture Park with “Denver” barbecues whose she largely scratches surfaces, in the continuity of her very physical practice of sculpture. Preserving their value of use, these barbecues are a reminder that the 40mcube Sculpture Park is designed as a living space. 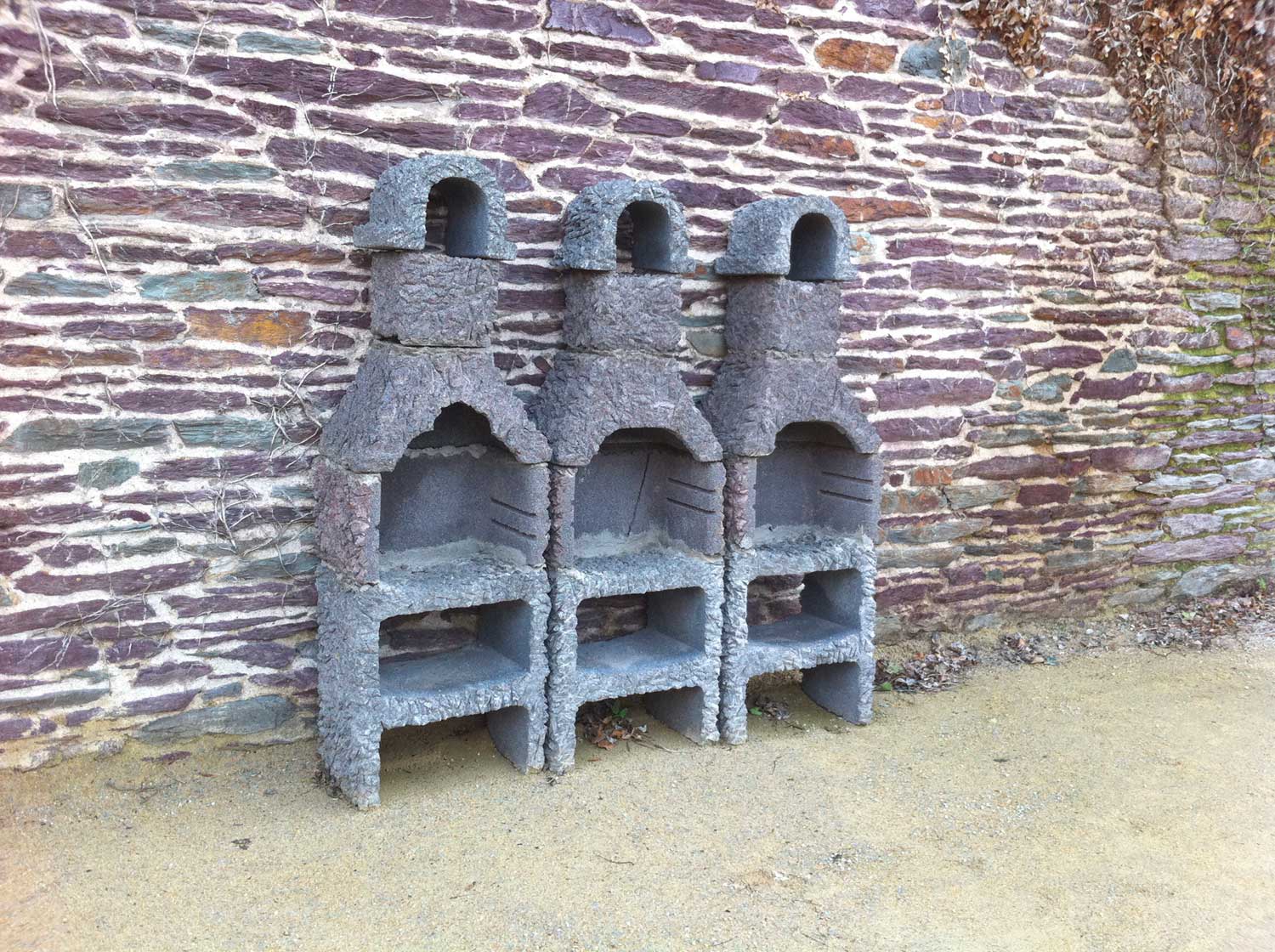