On the invitation of the city of Nantes and of Rennes Métropole, 40mcube, in Rennes, and Zoo Galerie, in Nantes, have imagined RN 137 , a collective exhibition showing the work of artists from Nantes and Rennes. The project is part of a dynamic of cultural cooperation that links the two cities in order to show the importance, the diversity and the dynamism of their artistic scenes. Since 2009, the agglomerations of Nantes and Rennes have initiated a reinforcement of their collaboration with the objective of optimising their forces in the service of their populations, their territories and of the Grand Ouest.

Route 137 is the axis that links Rennes and Nantes, the quickest way to connect the two regional capitals before new and more rapid links are built. The exhibition RN 137 uses the name of this road/hyphen to transpose in the art domain this ambition of economic development.

The artistic scenes of both capitals rely on their own different and dynamic mechanisms: La Criée, a very popular modern art centre in Rennes, important modern art exhibitions take place at Le Lieu Unique or at Le Hangar à bananes in Nantes. The Frac (regional fund for contemporary art) in peripheral Nantes, while a new building in the area of Beauregard is finishing to be built in Rennes, an important museum in Nantes, a university in Rennes from which an entire generation of curators has graduated, and, in each city, two schools of fine arts from which regularly emerge a bunch of artists that are then found in the best galleries in France and abroad. The two cities also have an active association network that promotes modern art.

Inside this network, 40mcube, in Rennes, and Zoo Galerie, in Nantes, have developed similar strategies, even though relatively different, targeting young artists: while the former chose to emphasise the production of artworks and of exhibition, the latter has aimed at prospecting young foreign artists; while one opens a park of sculptures next to its exhibition space and a projection room dedicated to artists’ films, the other edits a magazine. Functioning with reactiveness and flexibility allowed by their very small teams, the two associations aim at the same goal: to allow young artists to rise by giving them enough resources and visibility to start and launch their career.

The first part of RN 137 took place from the 15th of March to the 10th of April 2010 at L’Atelier, new 600 square-meters space opened by the city of Nantes; the second part will take place at 40mcube, in Rennes, from the 19th of November to the 17th of December. The two exhibitions will show the same artists, selected on the basis of different stages of maturity, the principal aim being of creating a dynamic selection, capable of offering significant articulations. For example, there are some similar preoccupations between Yann Sérandour and Julien Nédelec ’s edition work; common approaches can be found in the “assault” of materials in the works of Antoine Dorotte and Mélanie Vincent; Briac Leprêtre and Angélique Lecaille have a particular conception of drawing that they share with Antoine Dorotte. Benoît-Marie Moriceau, Ernesto Sartori and Samir Mougas work on buildings that they deconstruct, like Briac Leprêtre in another part of his work. The others, with unclassifiable works vary from ceramic ( Bevis Martin & Charlie Youle), video ( Armand Morin) and revisited street art ( Blaise Parmentier). 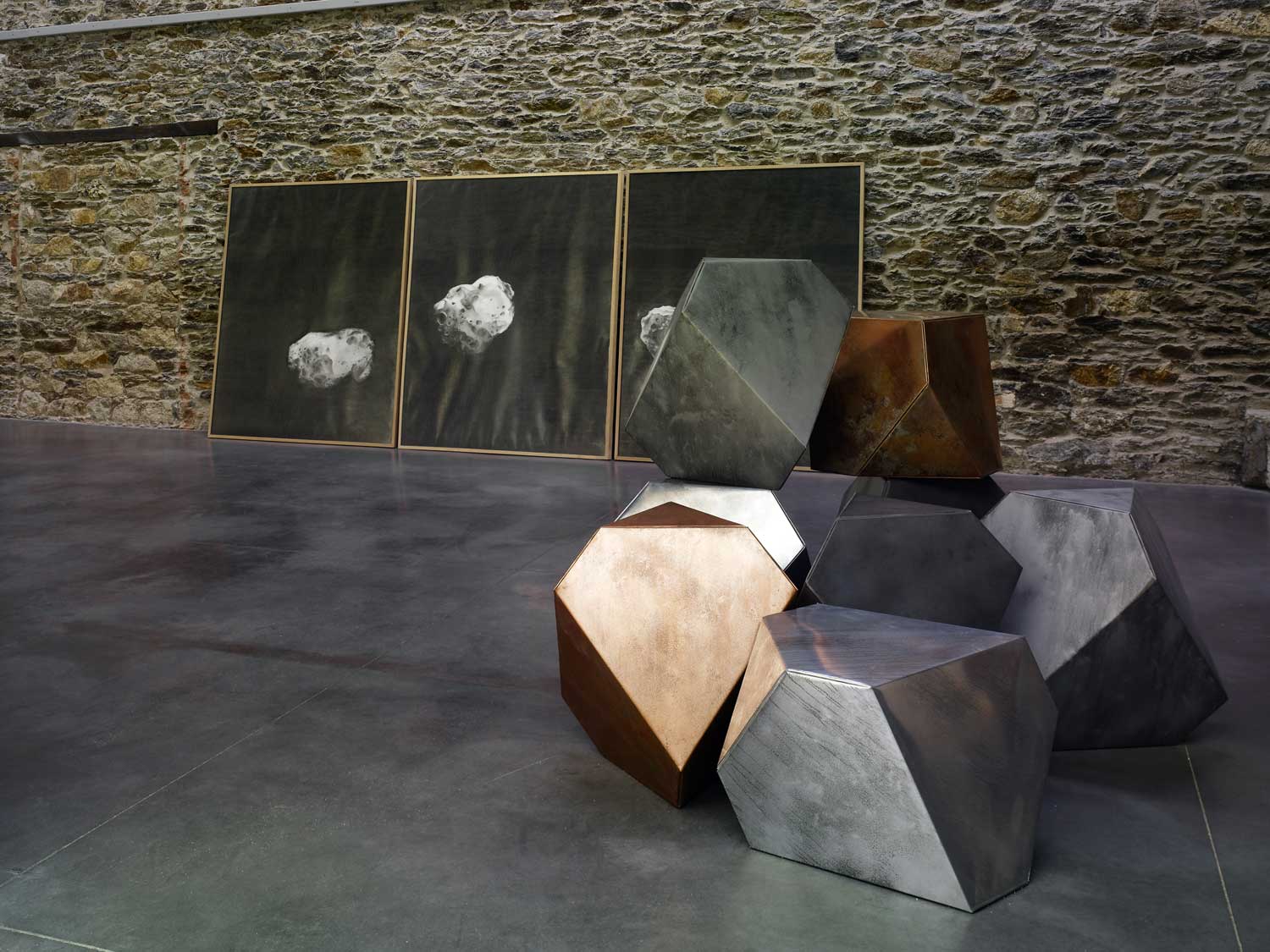 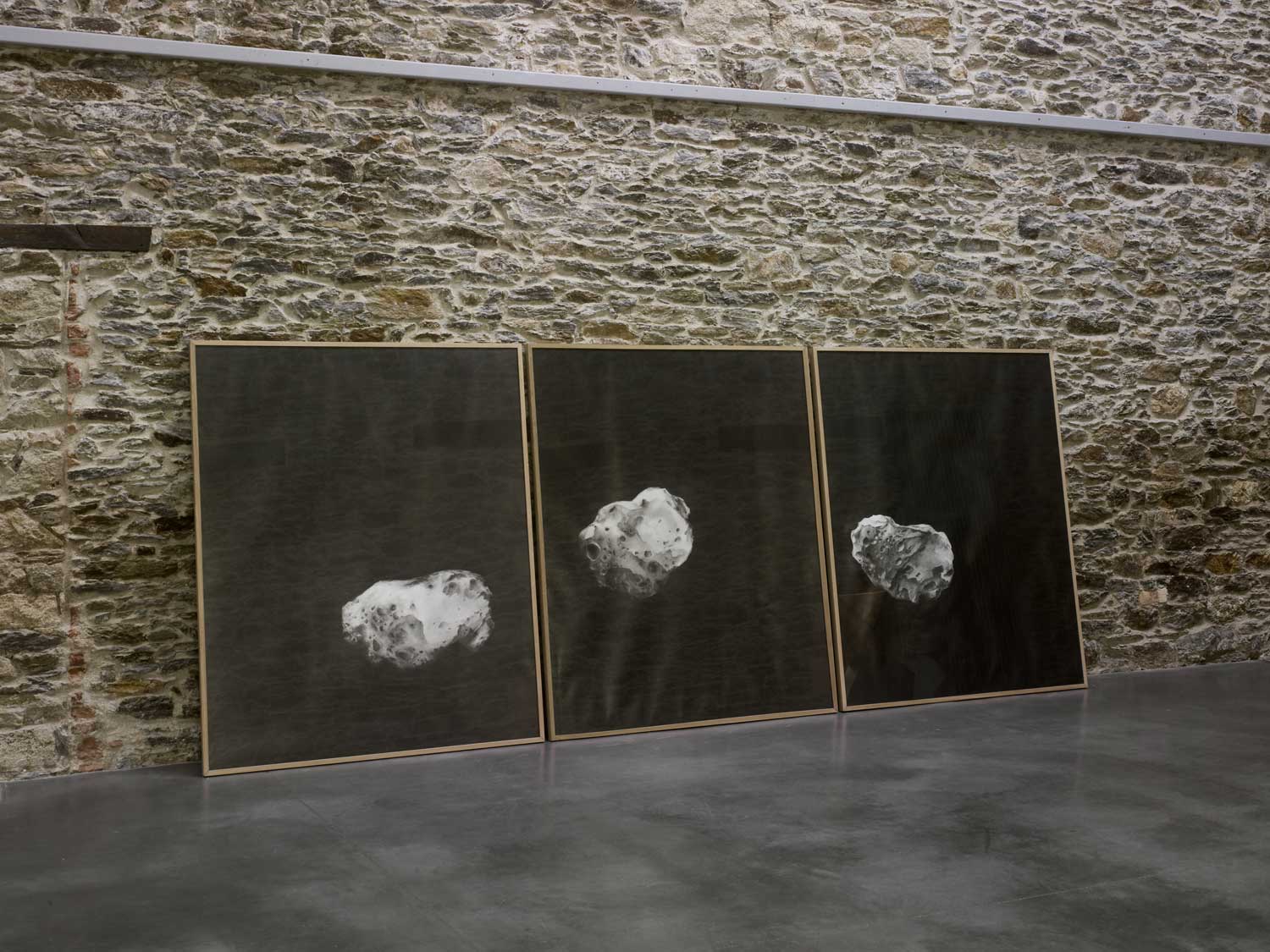 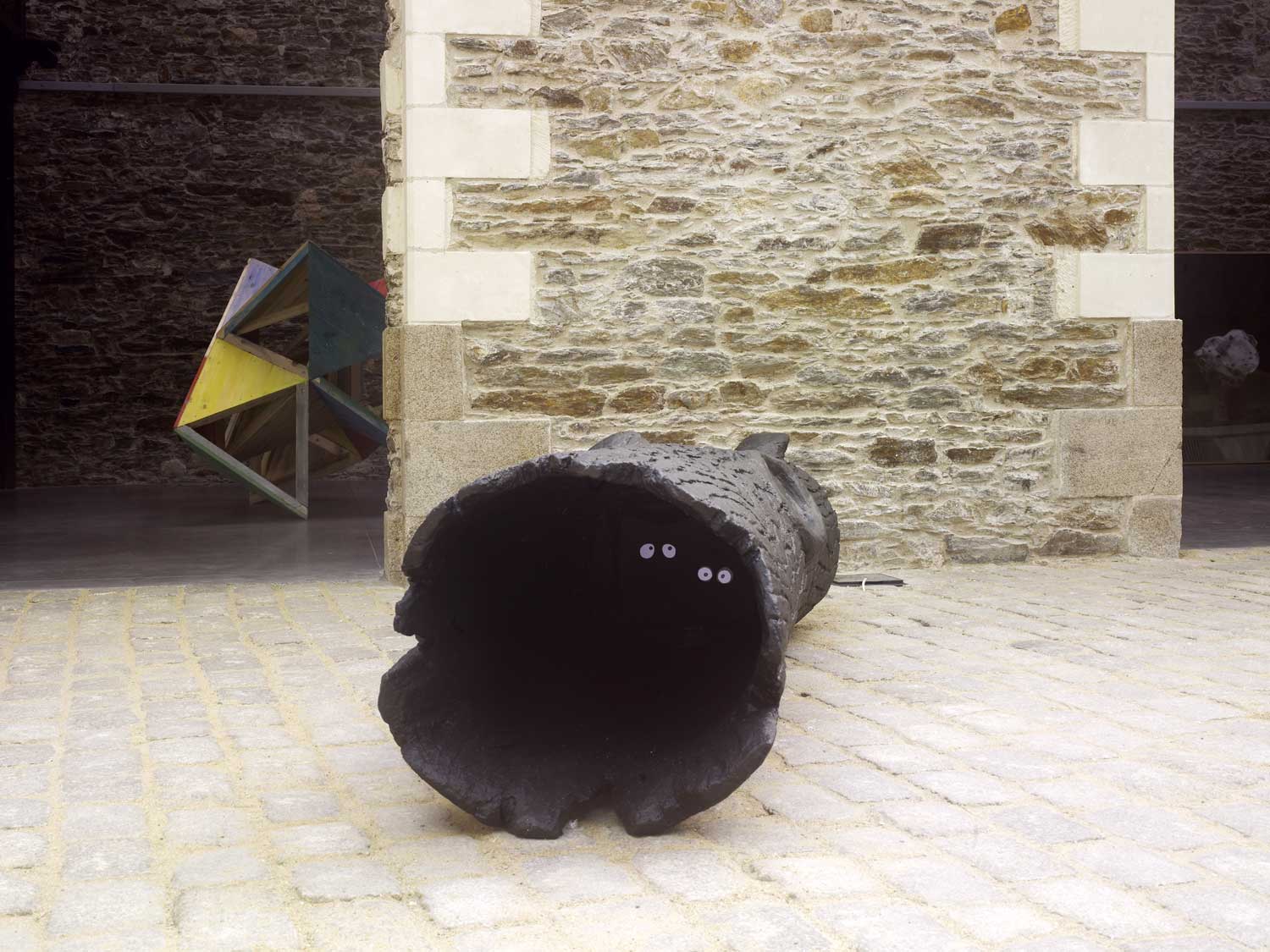 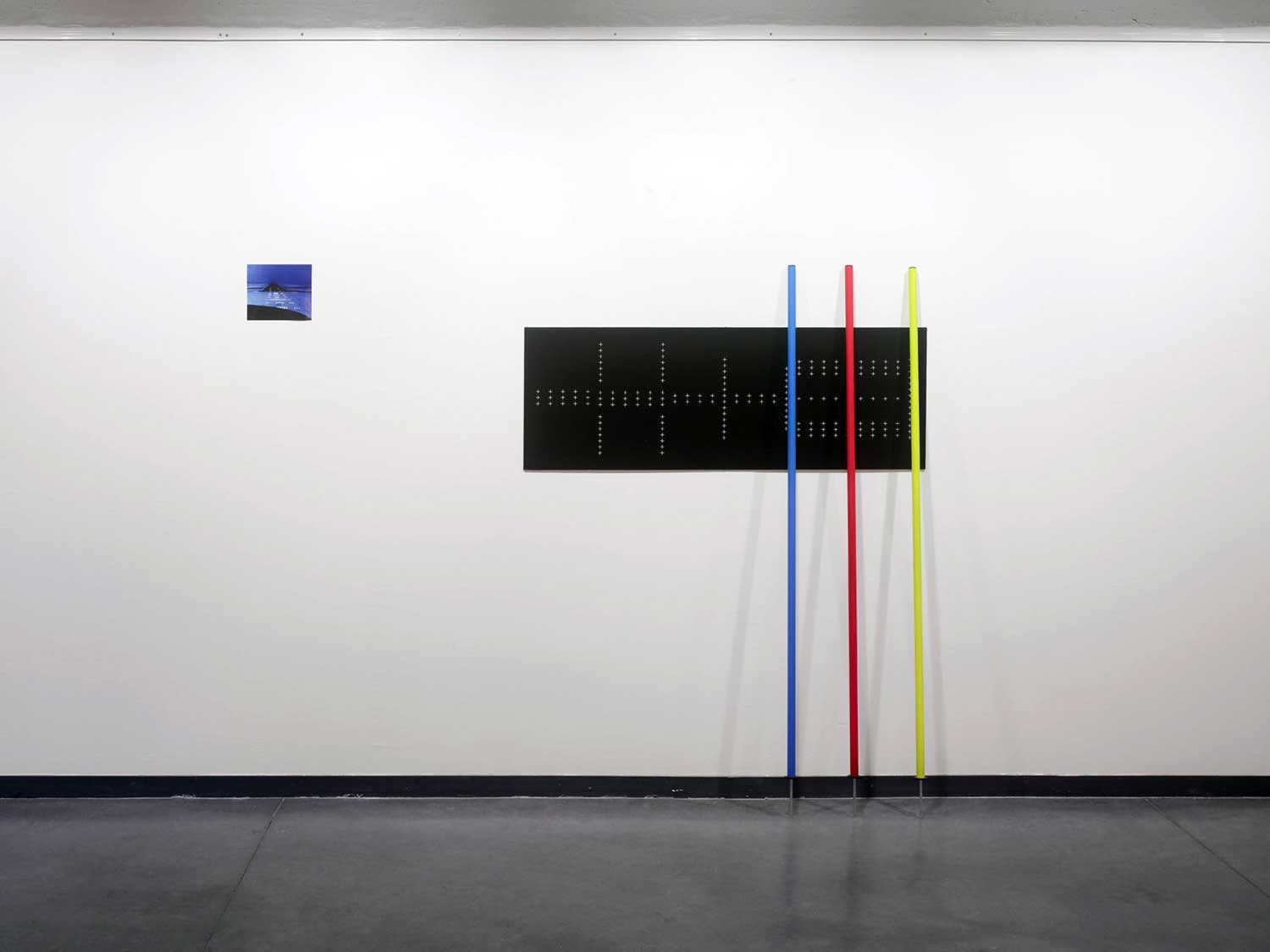 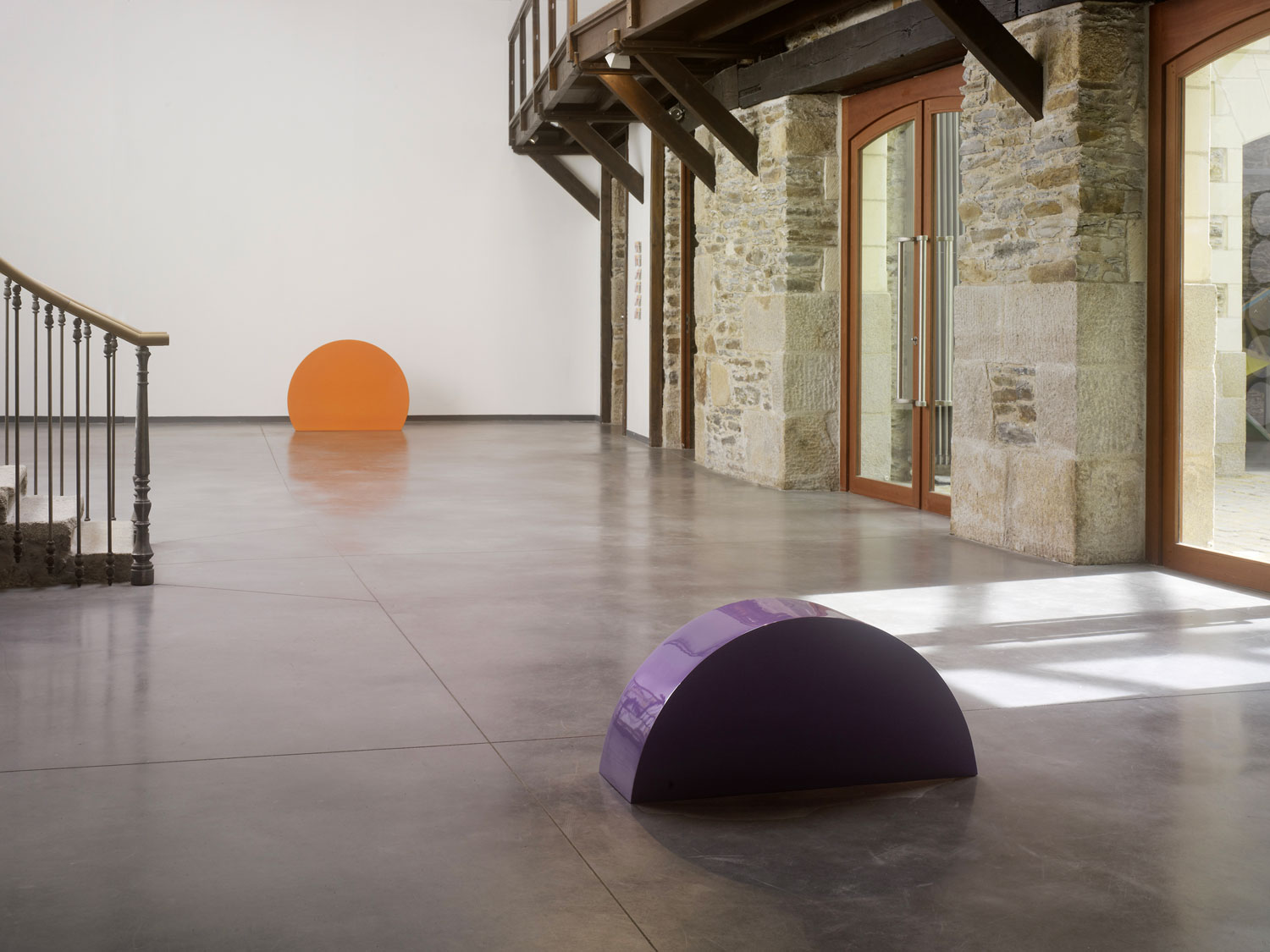 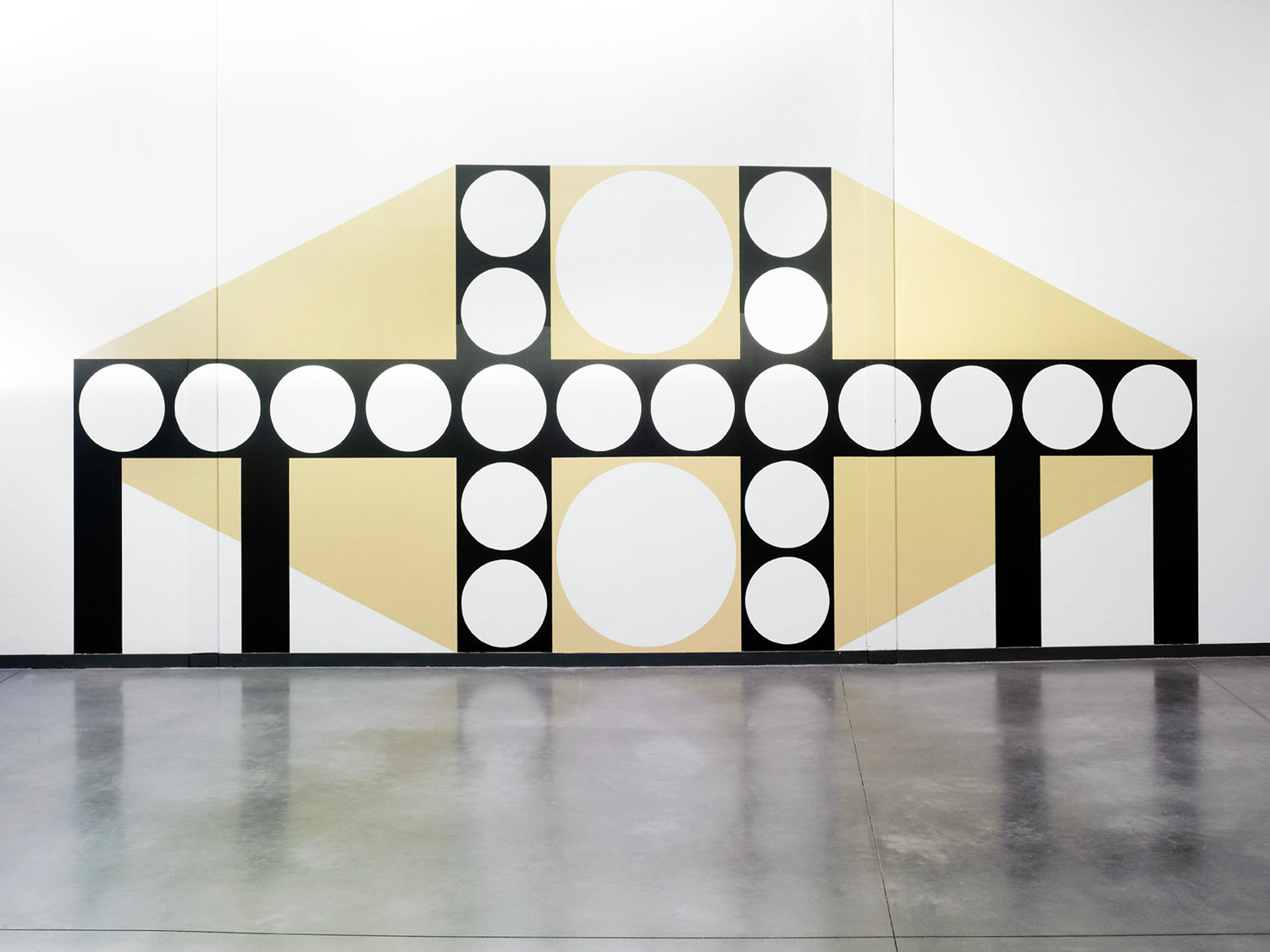 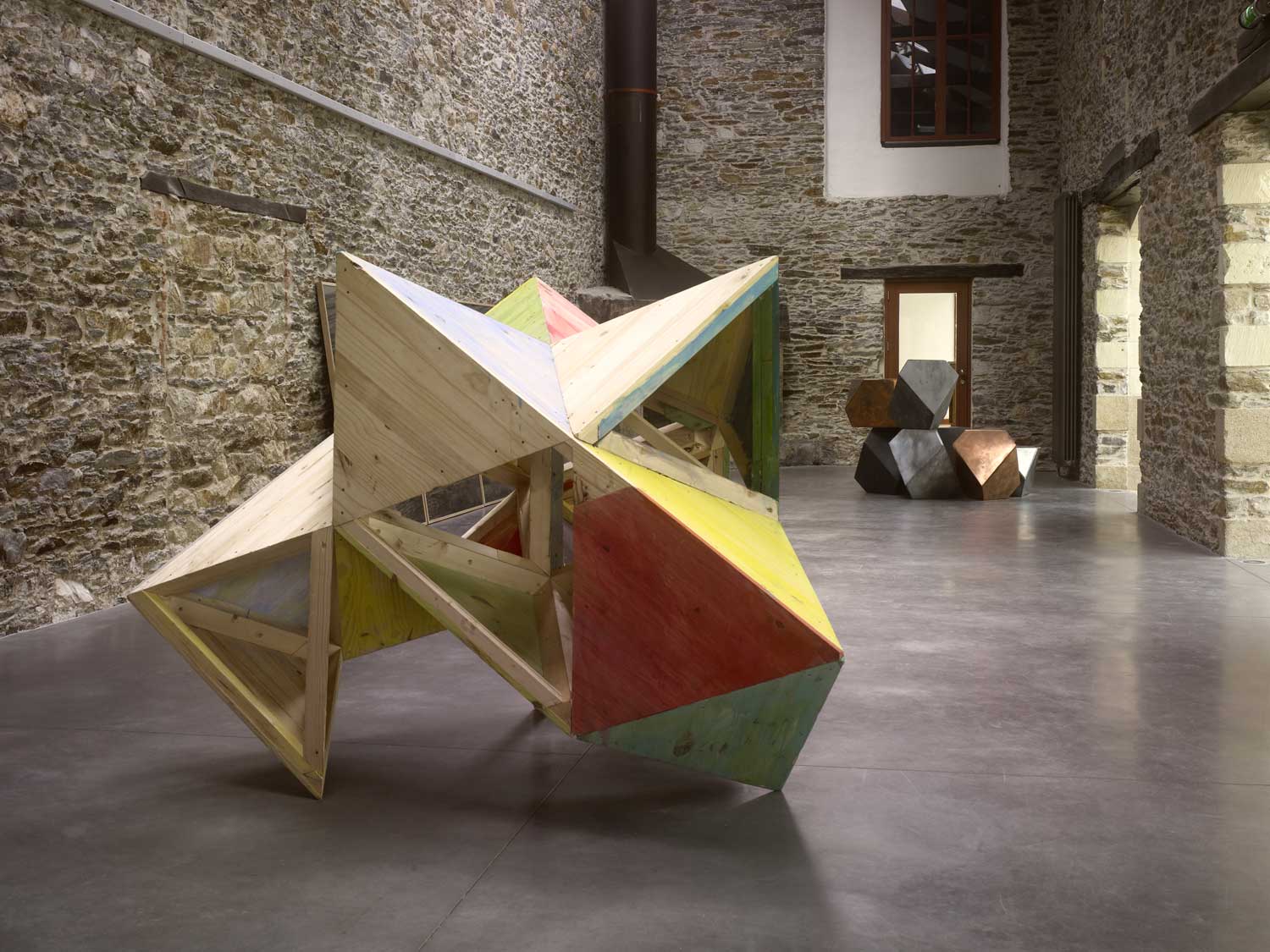 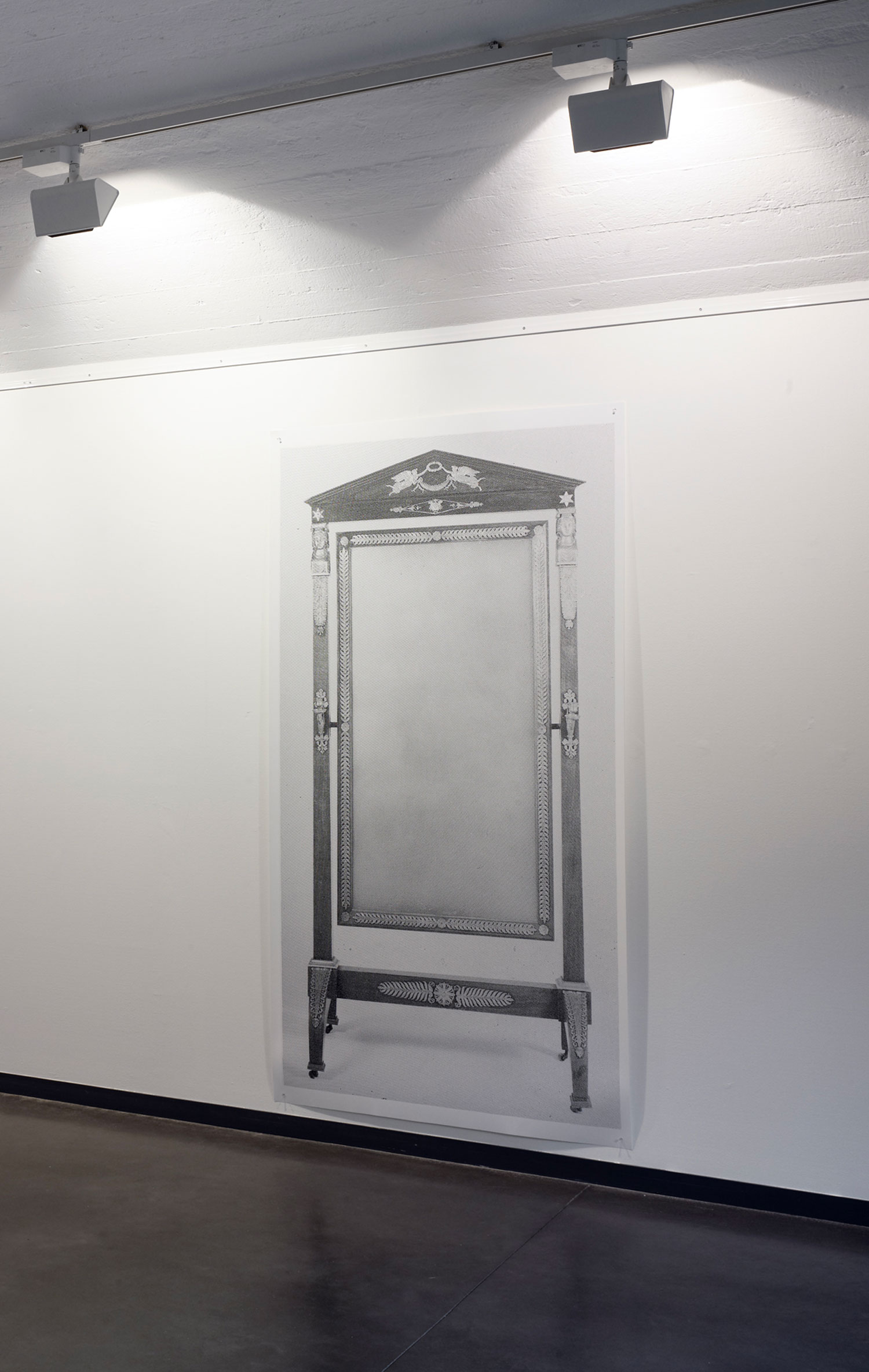 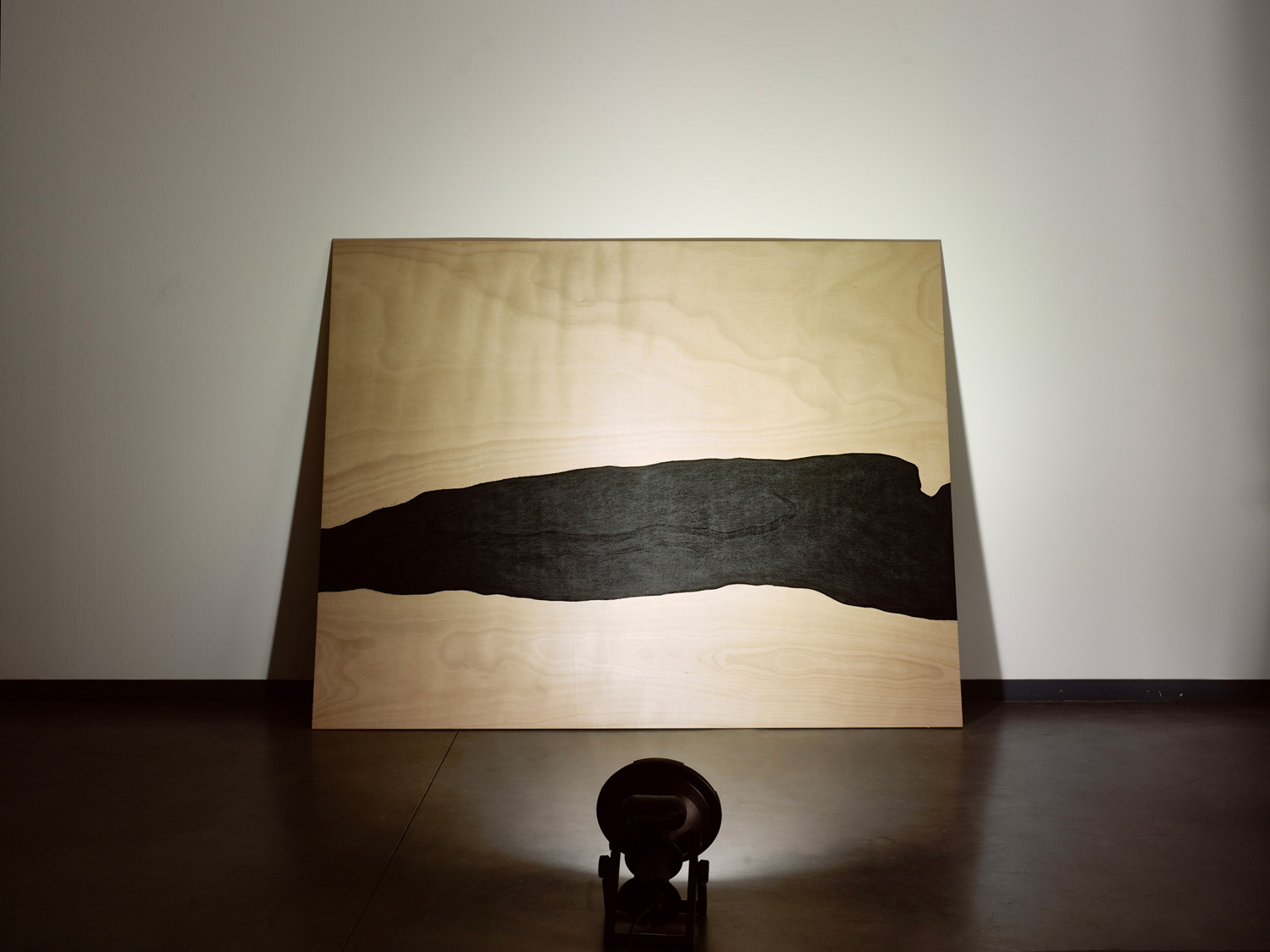 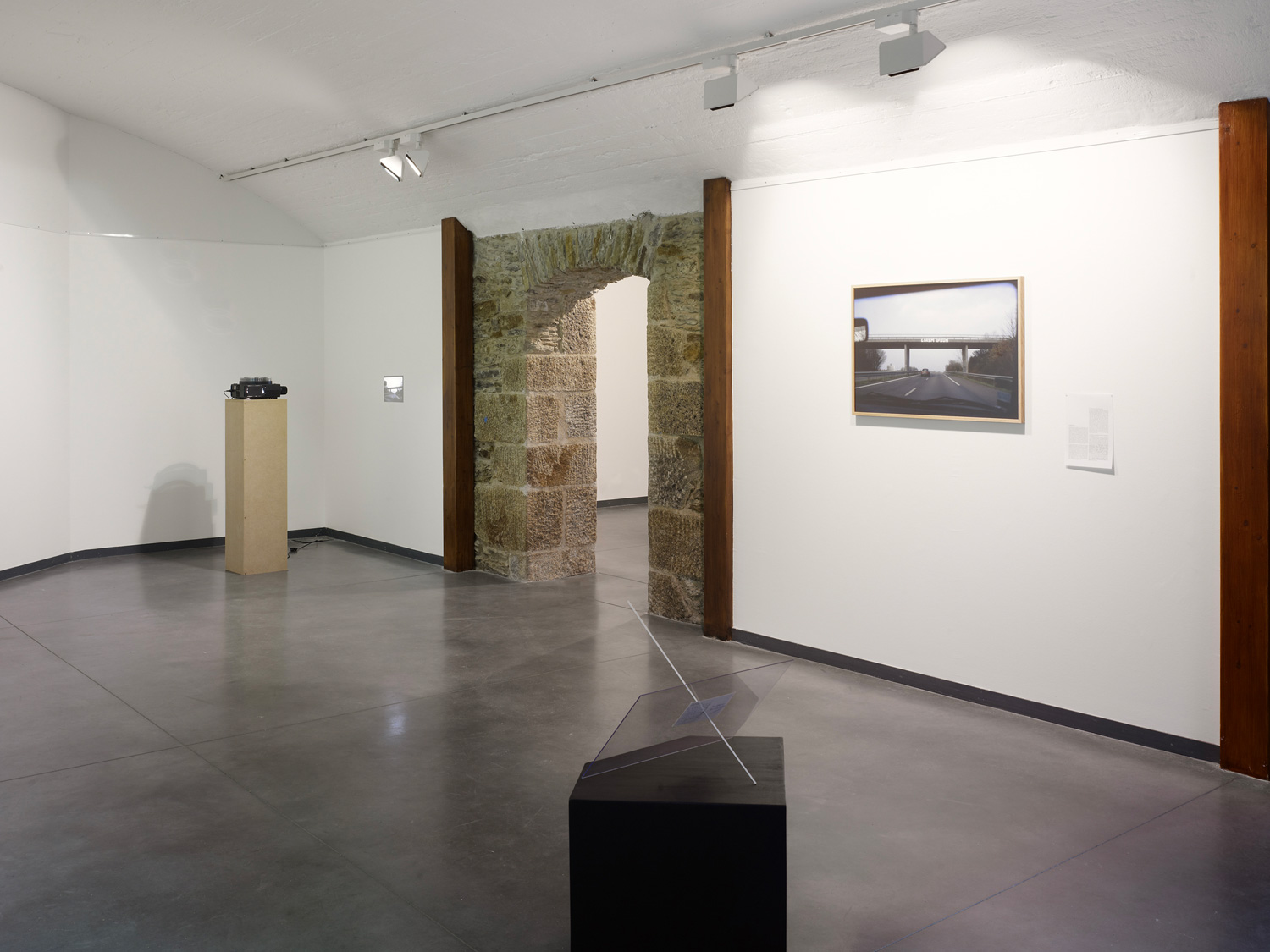