The exhibition RN 137, named after road 137 historically linking Rennes and Nantes, gathers artists living and working in one of those two cities, or even in both. The first exhibition opened in March 2011 at L’Atelier in Nantes, the second at 40mcube in Rennes.

Instigated by Zoo Galerie and 40mcube as part of the Rennes-Nantes cooperation, those exhibitions are set as a configuration/reconfiguration asking the same group of artists to take on together two different spaces and to produce a new artwork for each of those two occasions.

Without any pretention of exhaustively representing the two cities artistic scenes, the exhibition shows the diversity and the connections between them. For example, there are some similar preoccupations between Yann Sérandour and Julien Nédelec ’s edition work; common approaches can be found in the “assault” of materials in the works of Antoine Dorotte and Mélanie Vincent; Briac Leprêtre and Angélique Lecaille have a particular conception of drawing that they share with Antoine Dorotte. Benoît-Marie Moriceau, Ernesto Sartori and Samir Mougas work on buildings that they deconstruct, like Briac Leprêtre in another part of his work. The others, with unclassifiable works vary from ceramic ( Bevis Martin & Charlie Youle), video ( Armand Morin) and revisited street art ( Blaise Parmentier).

RN 137 is an open exhibition, without any dominant theme. It allows each artist to find its place depending on his work evolution. Hence, Benoît-Marie Moriceau takes into account the context of the project by presenting a work at the stage of research with documents and objects at L’Atelier, producing the piece between the two exhibitions and showing a video at 40mcube. Julien Nédélec publishes Lignes de train, a book gathering drawings made with the movements of the train between Nantes and Rennes. Yann Sérandour sets face-to-face two impressions of mirrors on aluminium that do not send any reflection. Samir Mougas transforms the mural painting showed in Nantes into a volume in Rennes. Angélique Lecaille followed a theme by making drawings of comets for one exhibition and lunar landscapes for the other.

While remaining in coherence with their work but also taking into account the architecture of the exhibition space, Briac Leprêtre has placed on one of the walls a mural painting imitating plasterboard and Blaise Parmentier has set a minimal painting at the height of a basketball hoop.

Creating spaces with space, Ernesto Sartori makes another extension to one of his habitable sculptures and Julien Nédélec shows simple sculptures whose shapes apparently abstract are inspired from the bottom of a swimming pool.

Continuing on his series of drawings Gloss Series, Antoine Dorotte choses small formats; like Mélanie Vincent who offers precious landscapes in mounted serigraphy and a drawing in pyrography.

Charlie Youle and Bevis Martin ’s mysterious sign system in faience and Briac Leprêtre ’s sculpture-equestrian hurdle in the Parc de sculptures at 40mcube are the unclassifiable artists of the exhibition. Lastly, Armand Morin ’s exotic video Opa Locka Will Be Beautiful shows us a city in Miami’s suburbs built like the set of a film on the Arabian Nights.

Between minimalism, landscape, movement, illusion, DIY, crafts and sports, RN 137 ’s artists show their diverse preoccupations, their different artistic positions and take us in their unique universe. The exhibition offers a stroll in a wide panel of modern aesthetics, from representation to abstraction. 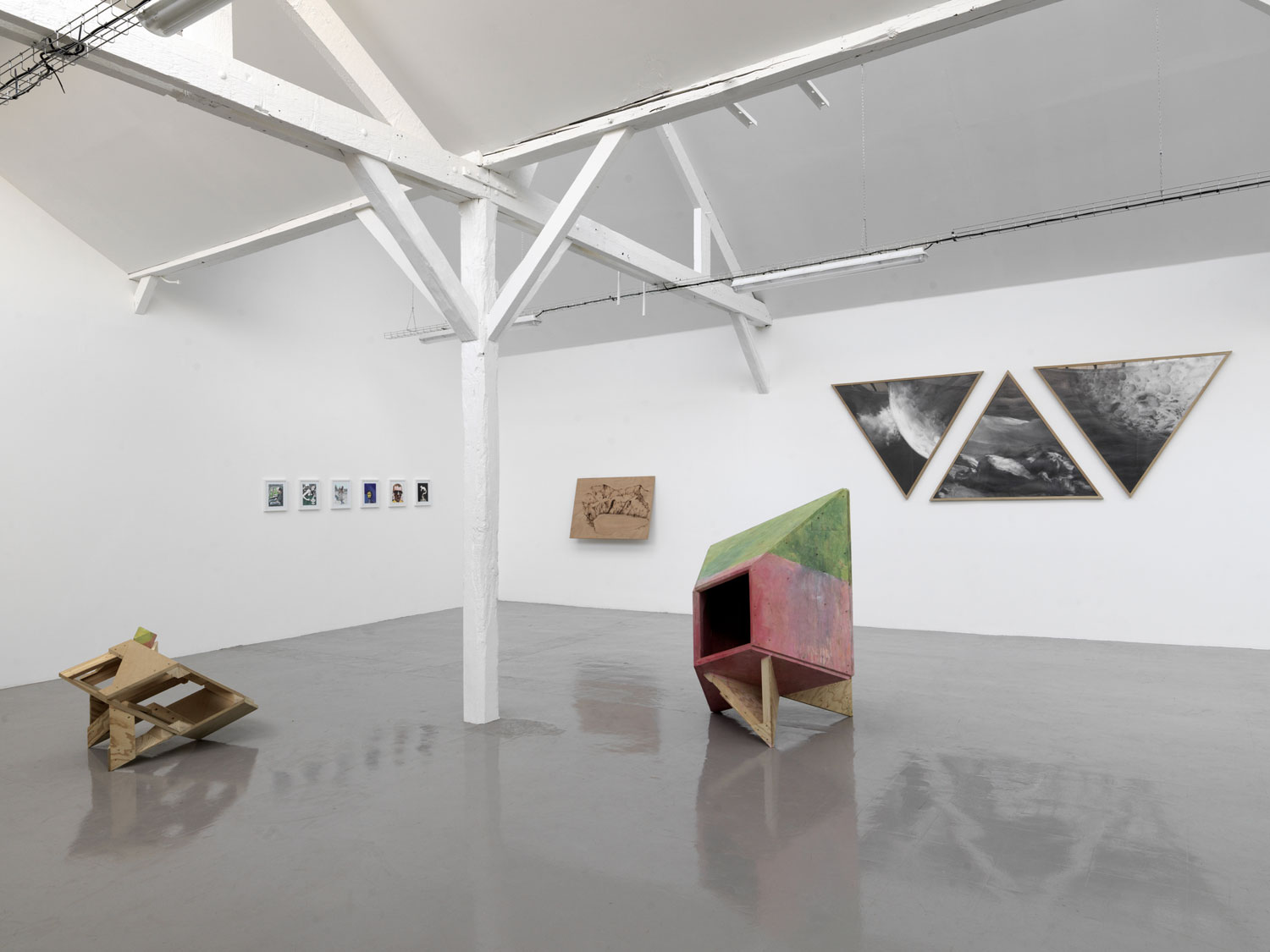 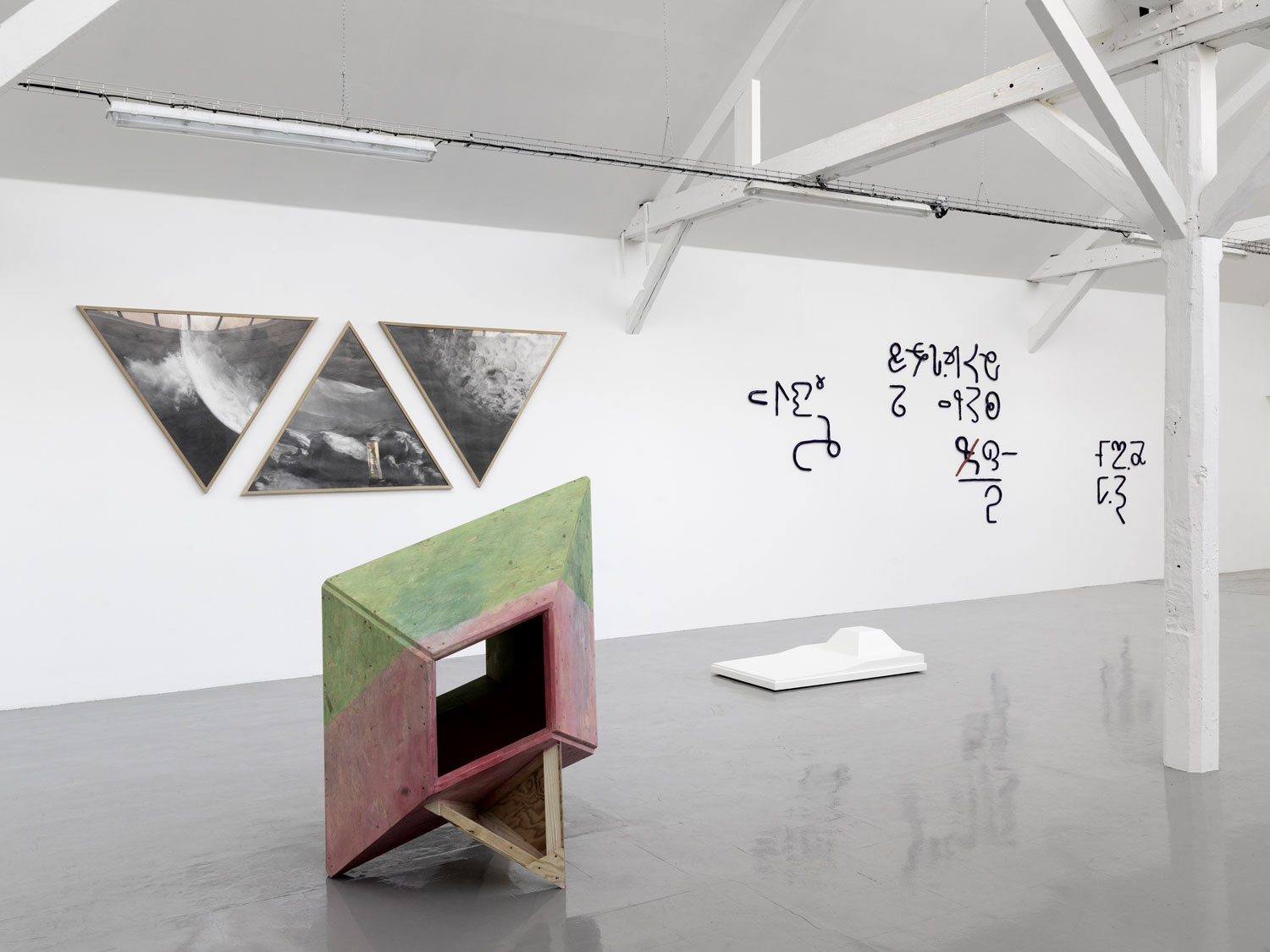 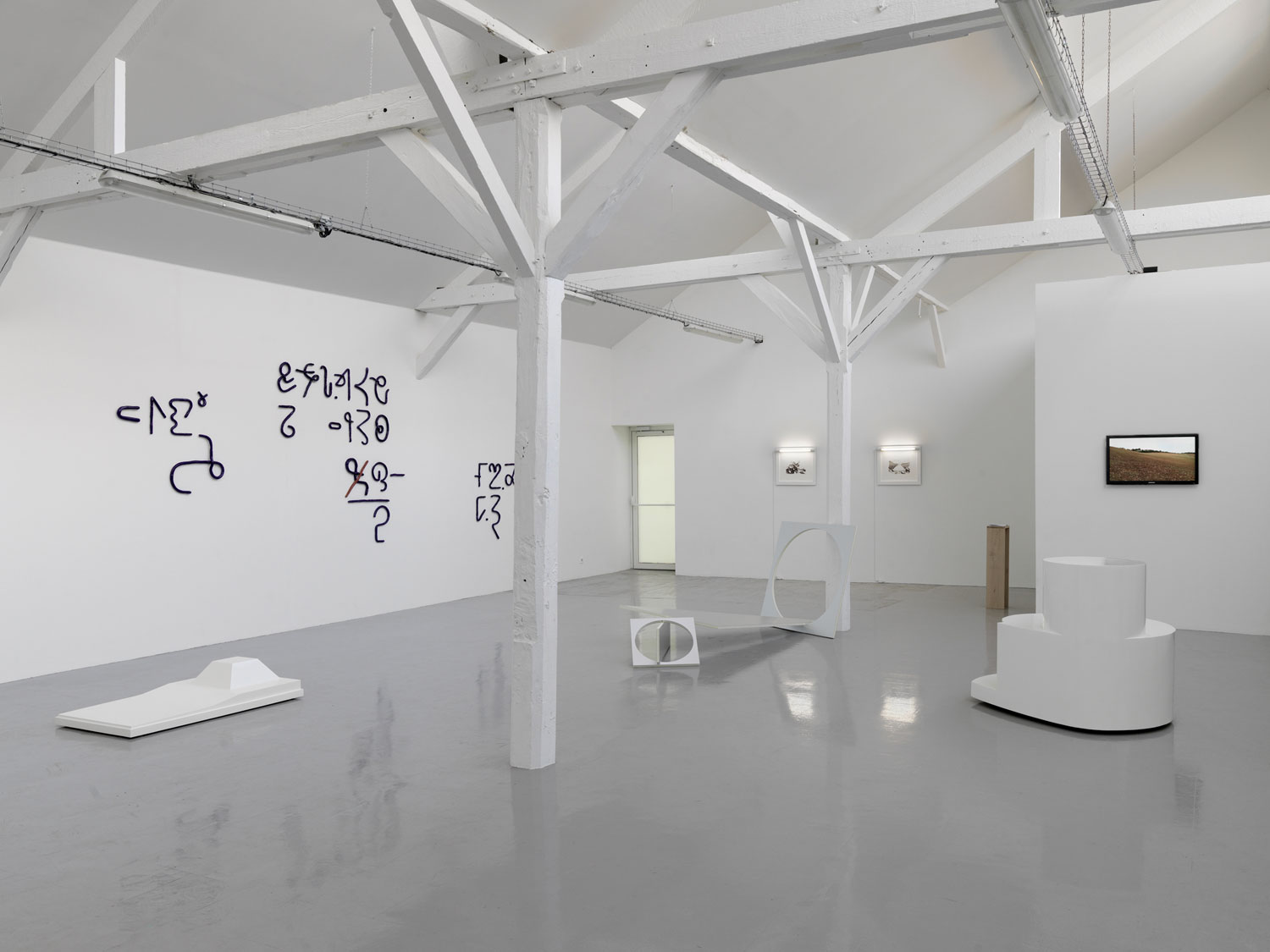 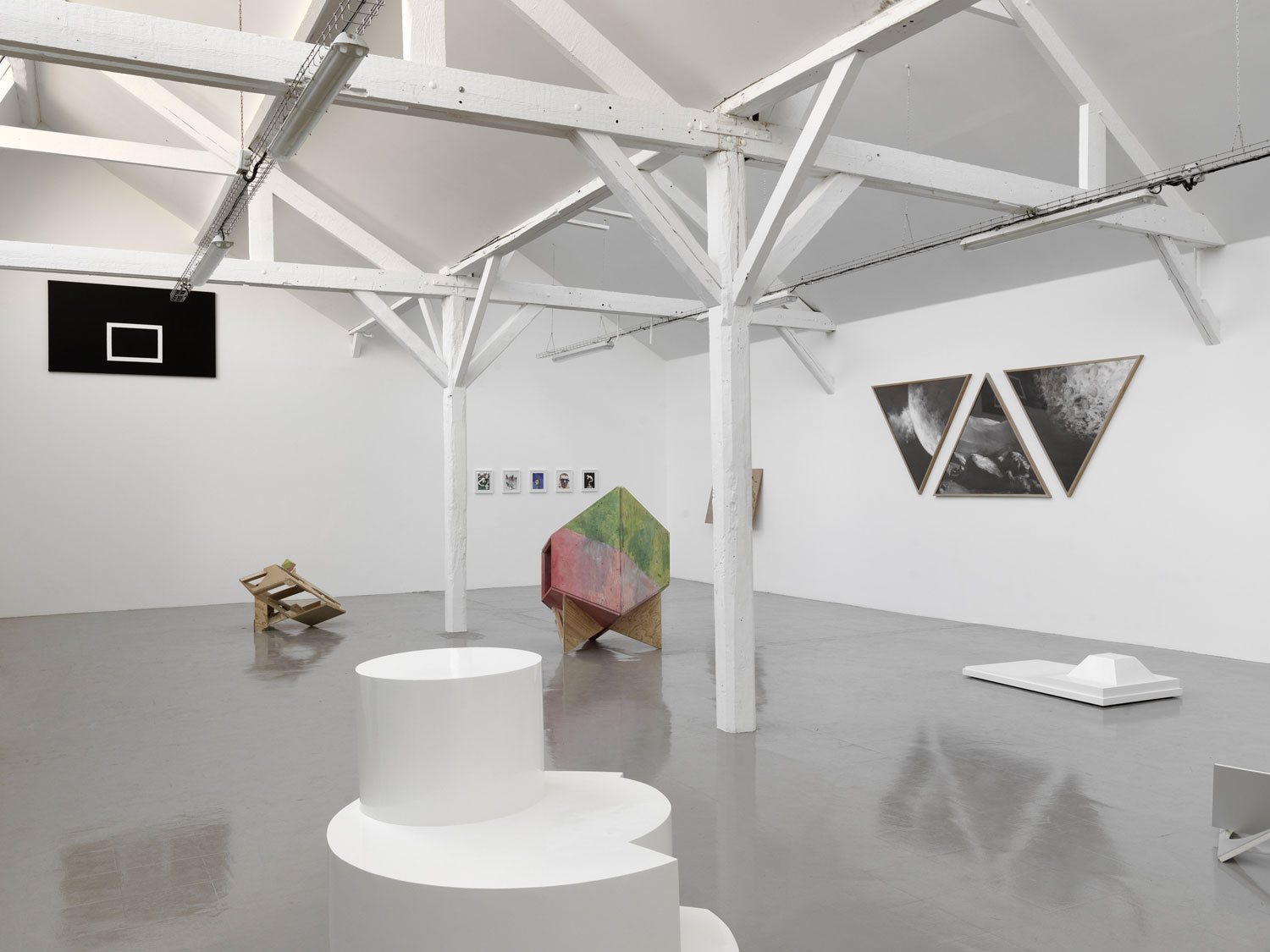 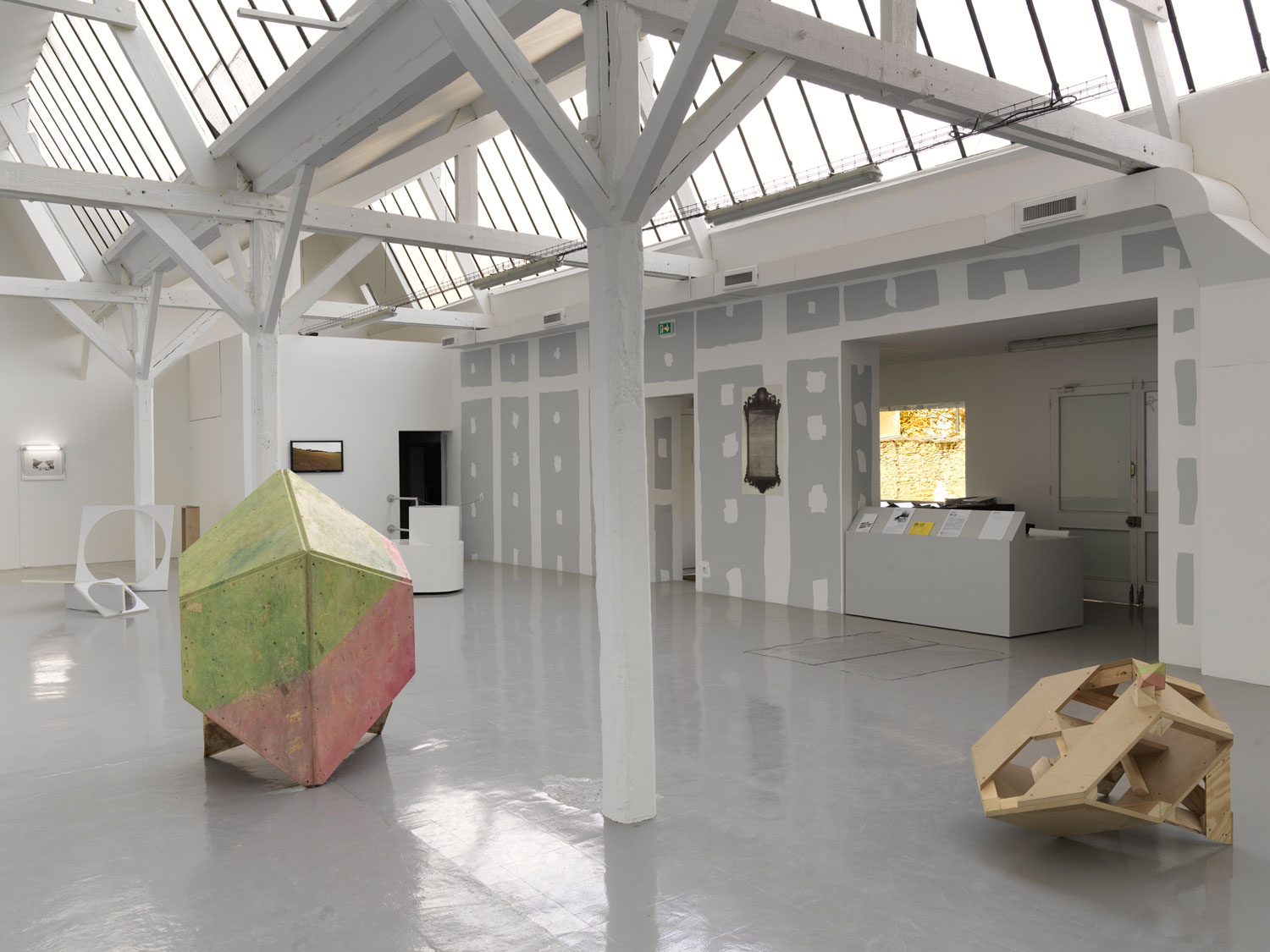 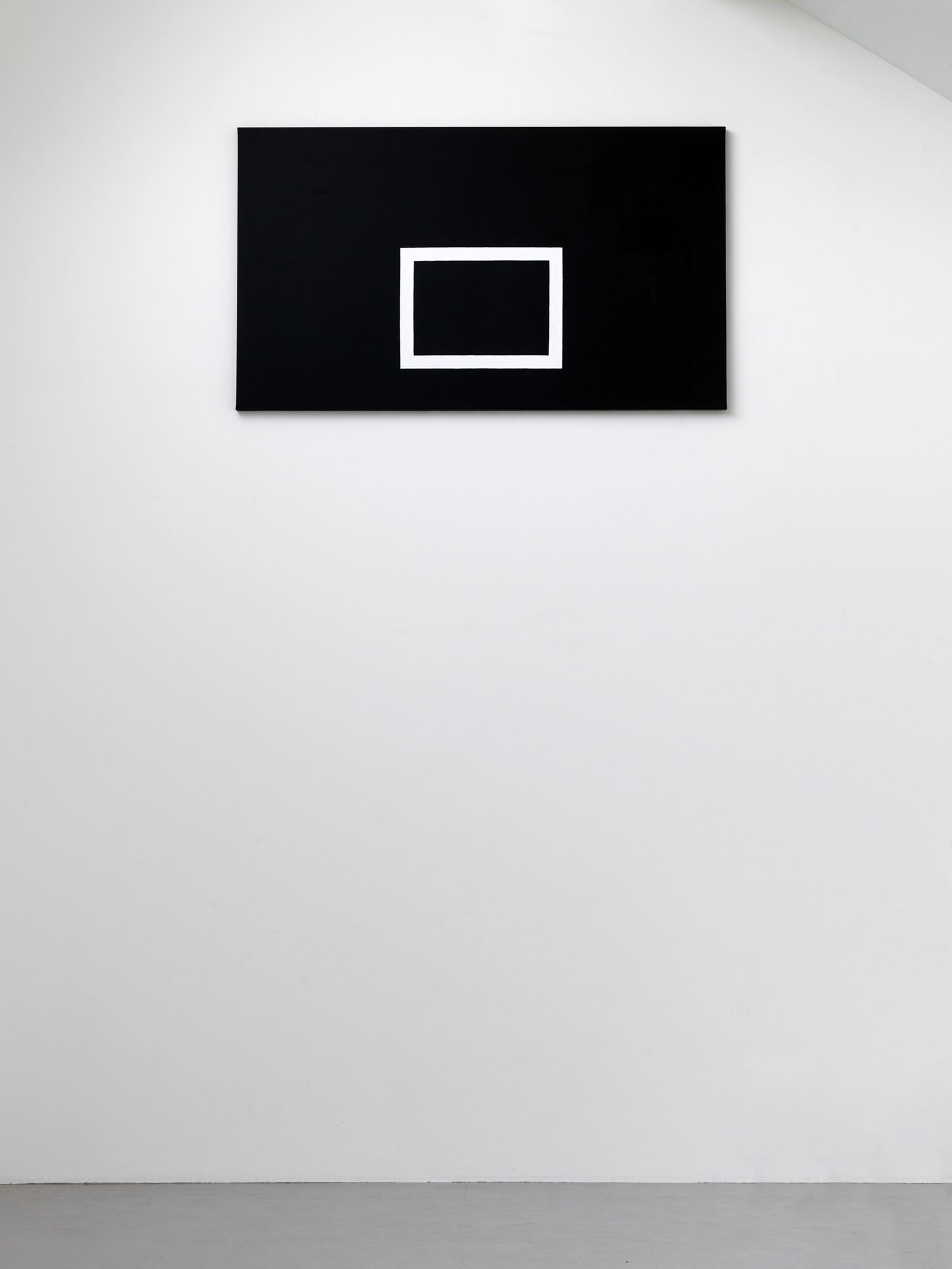 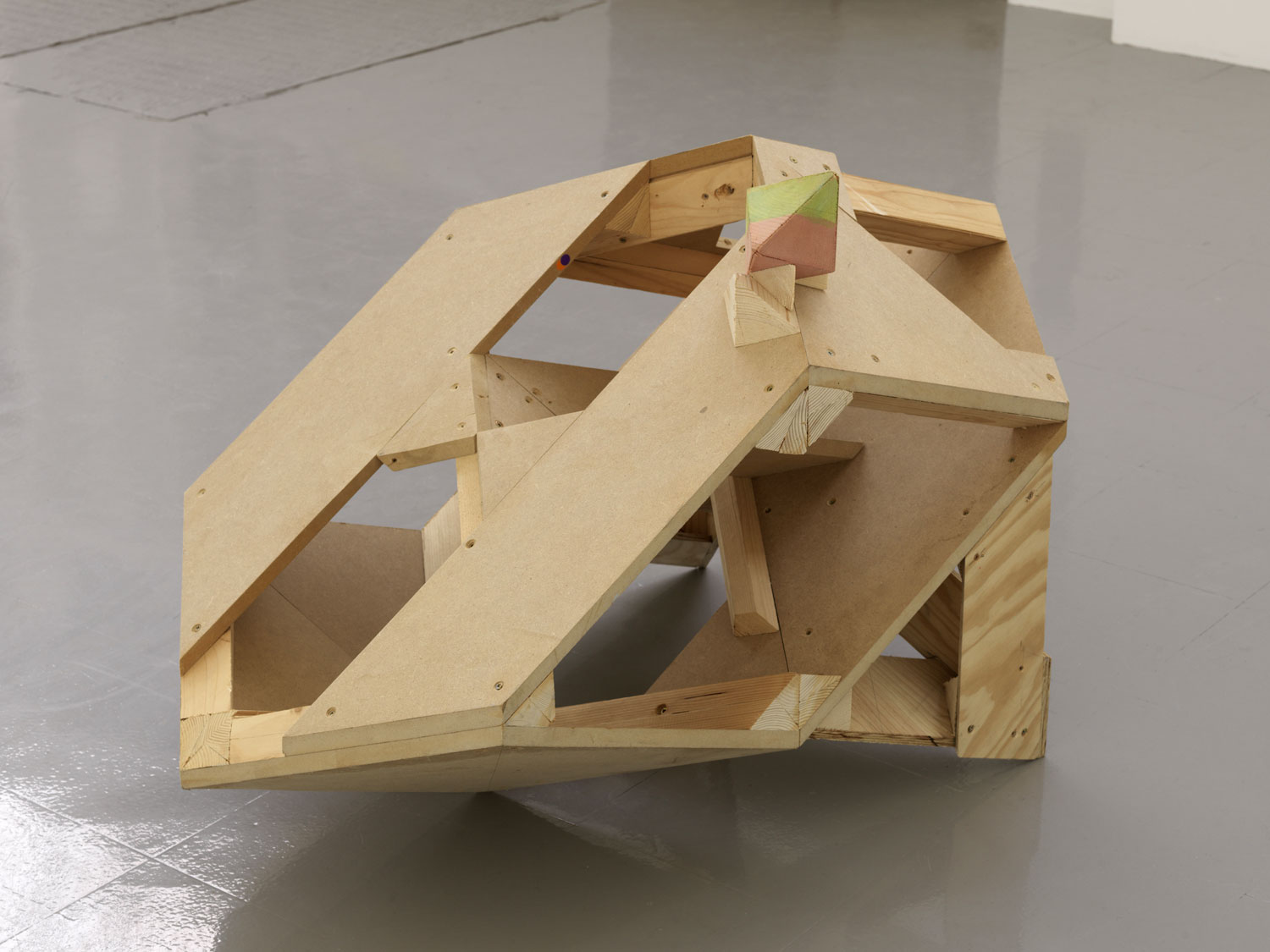 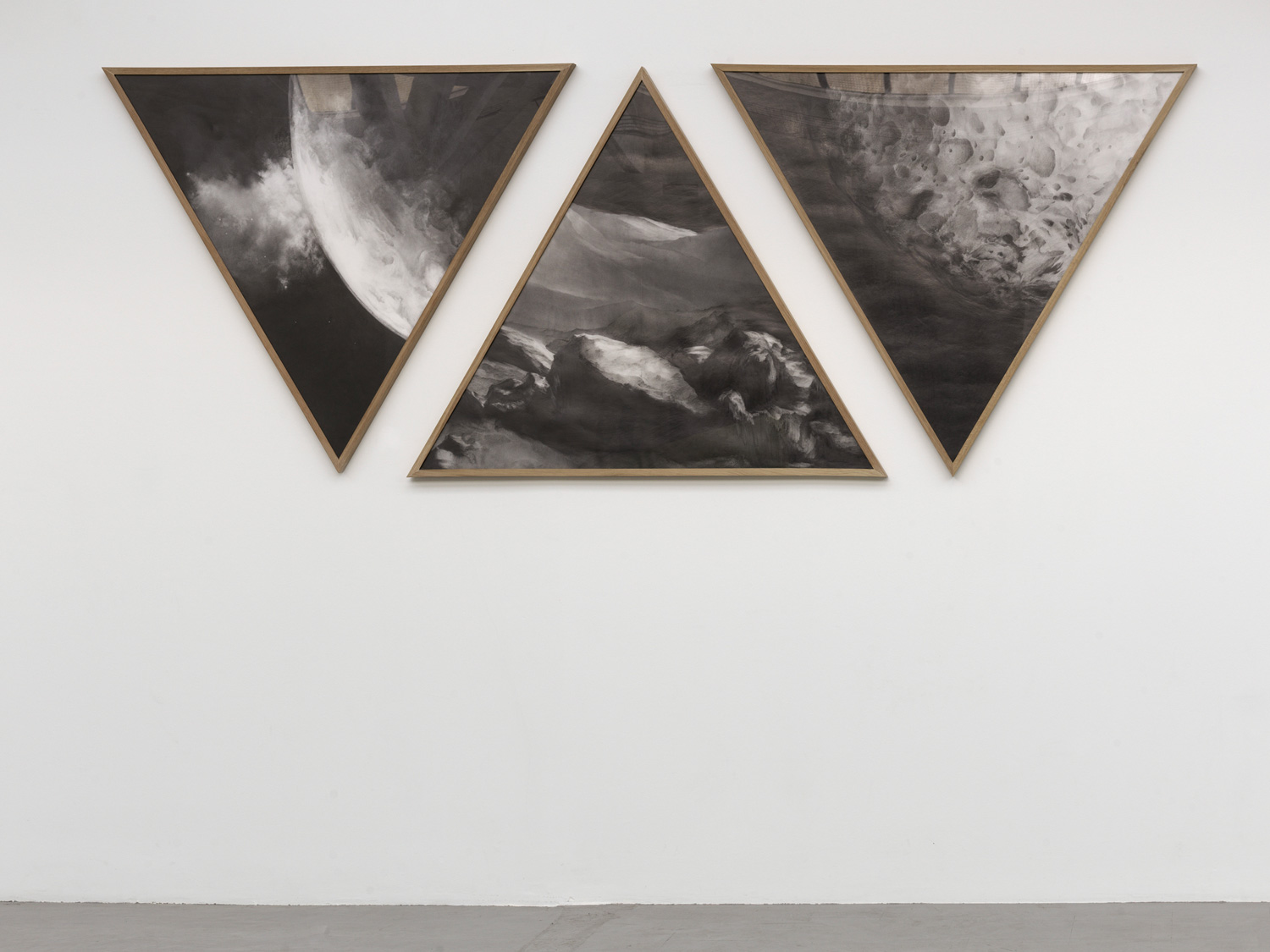 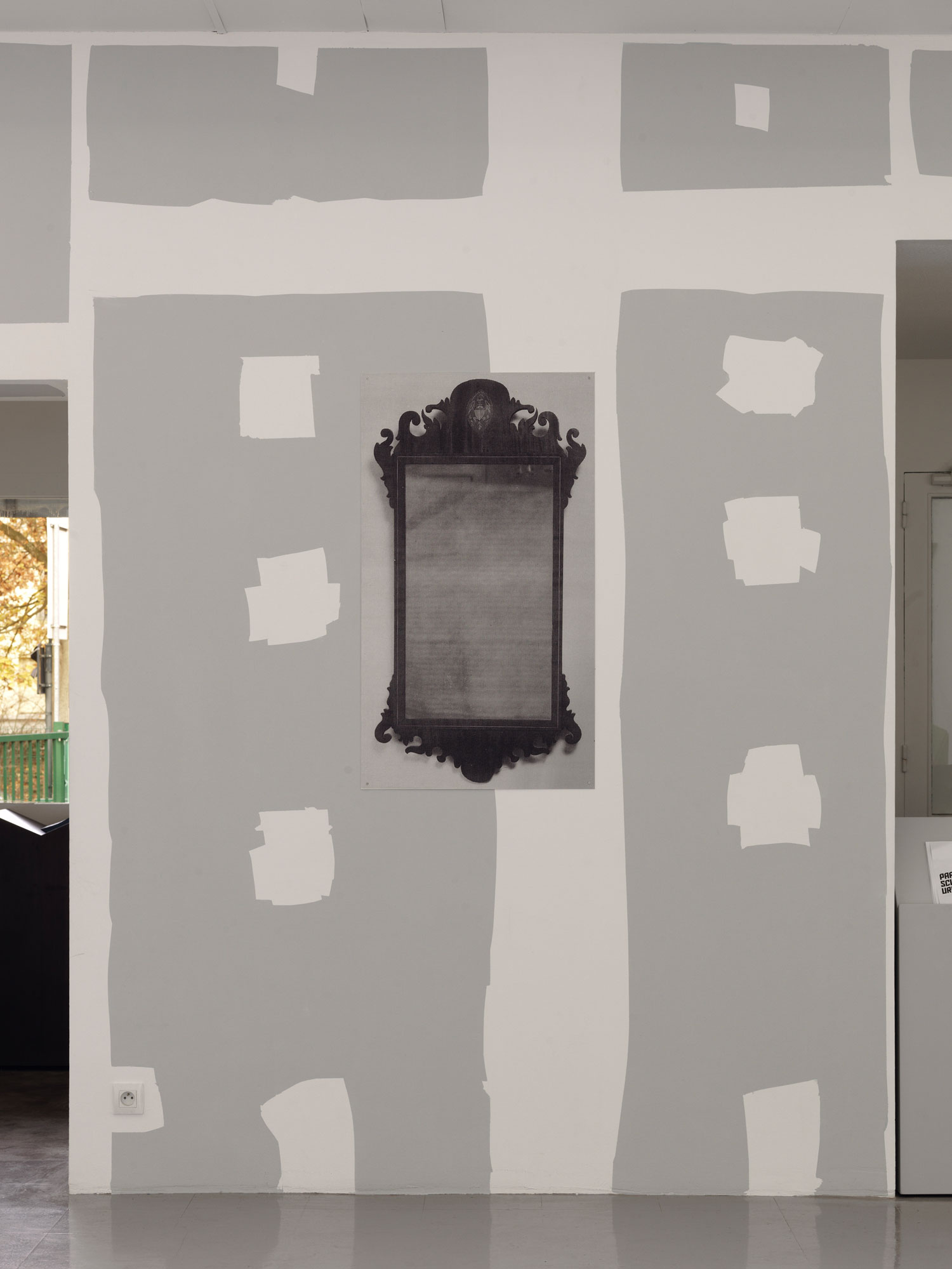 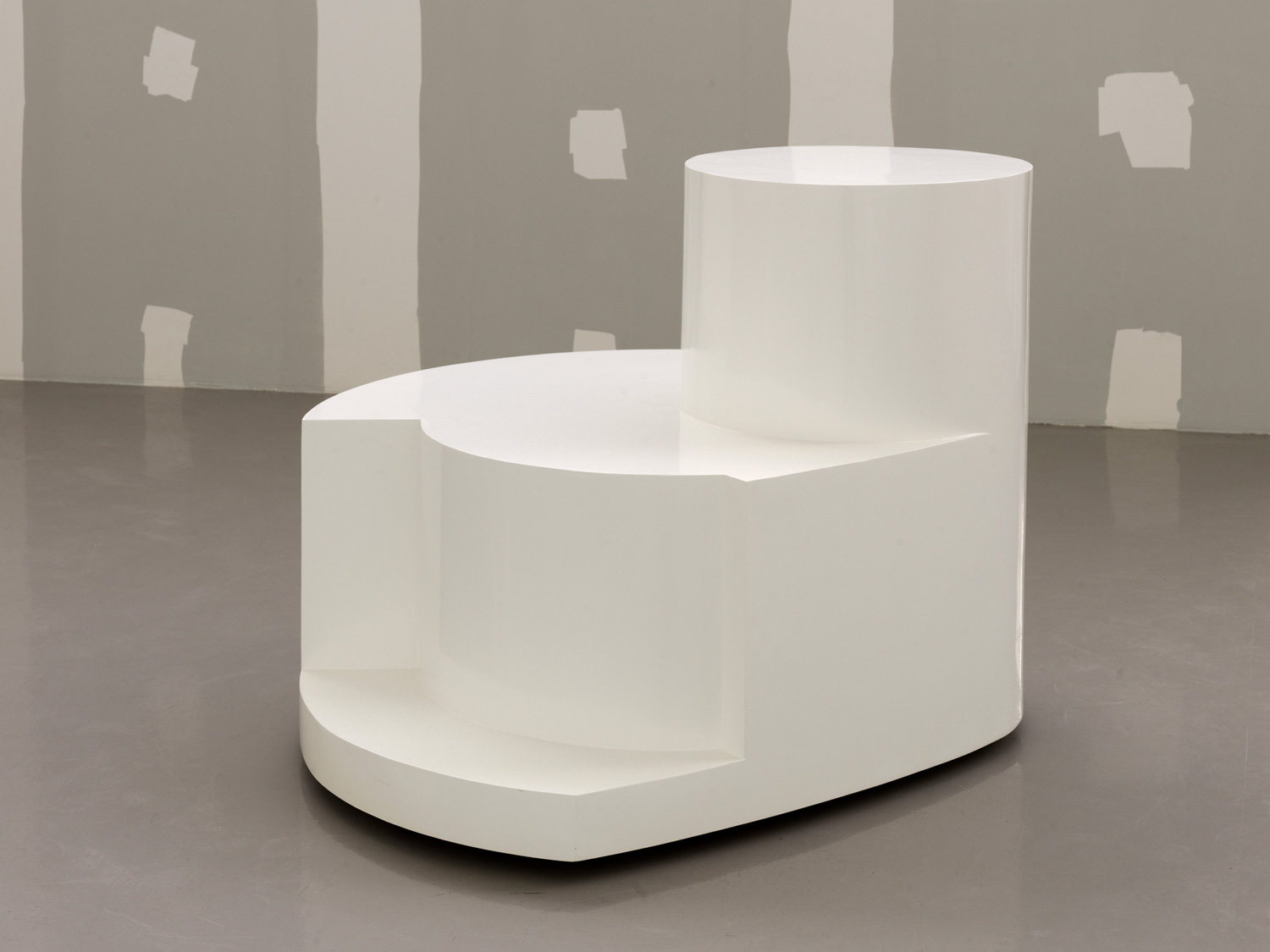 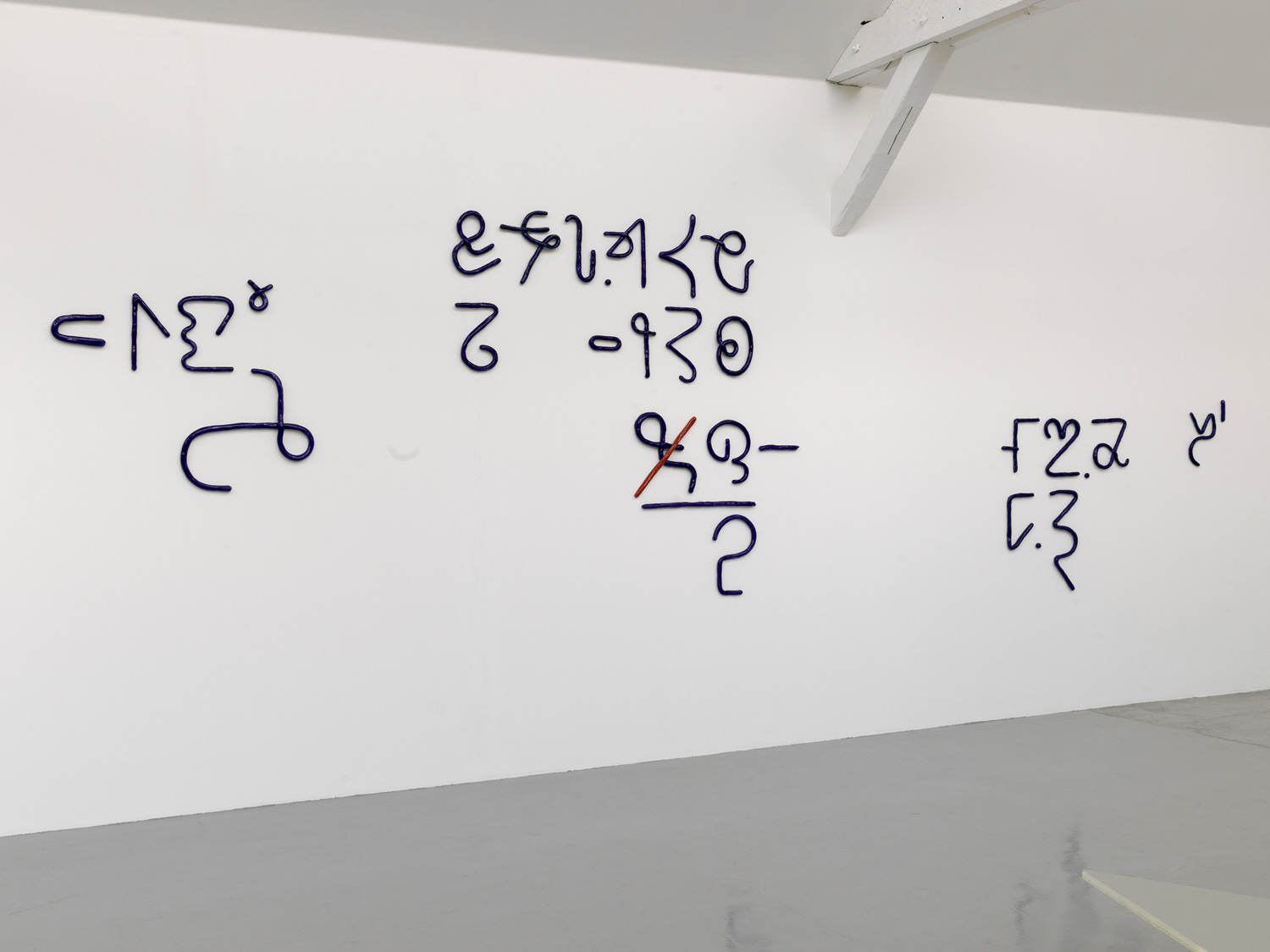 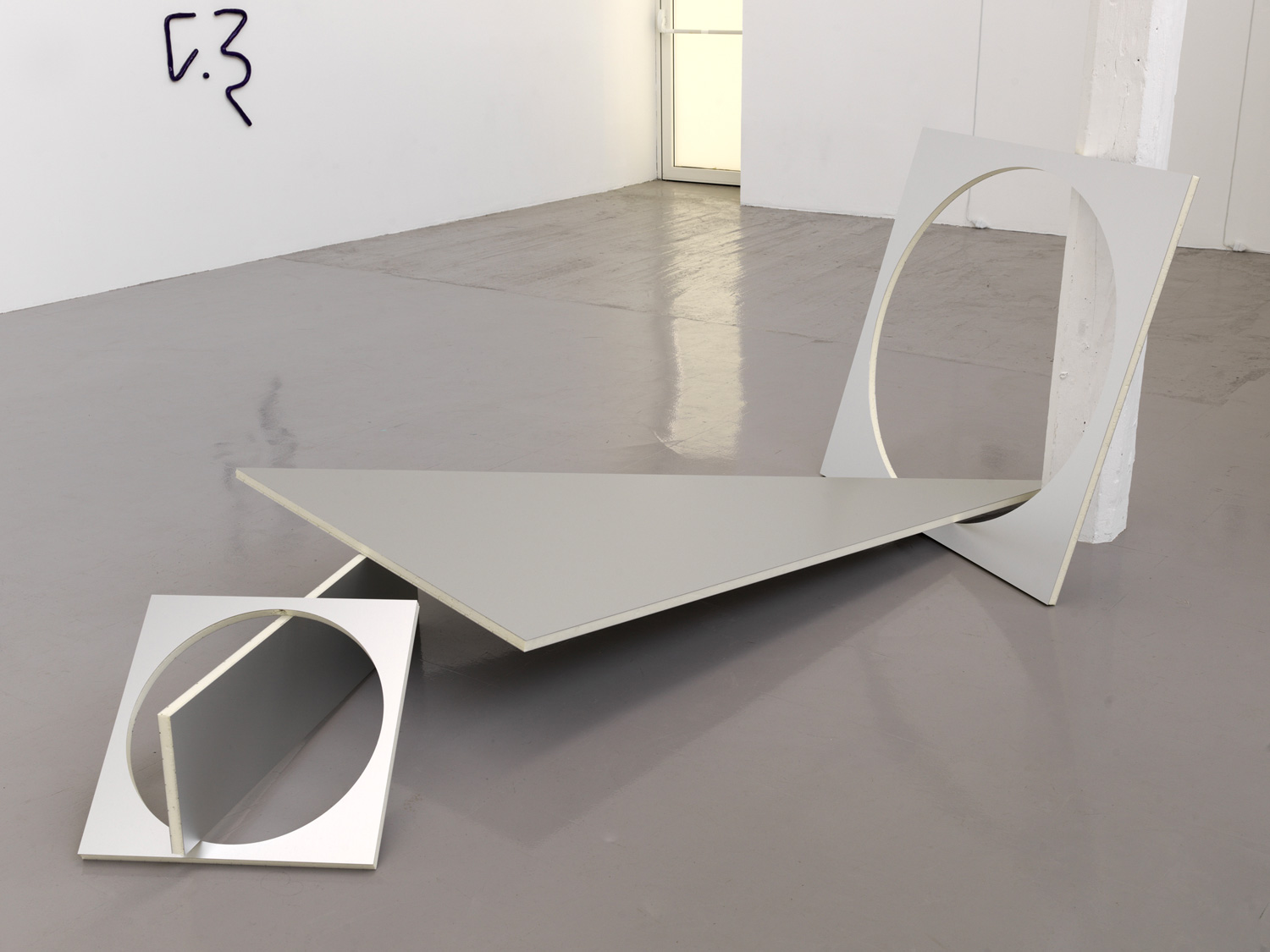 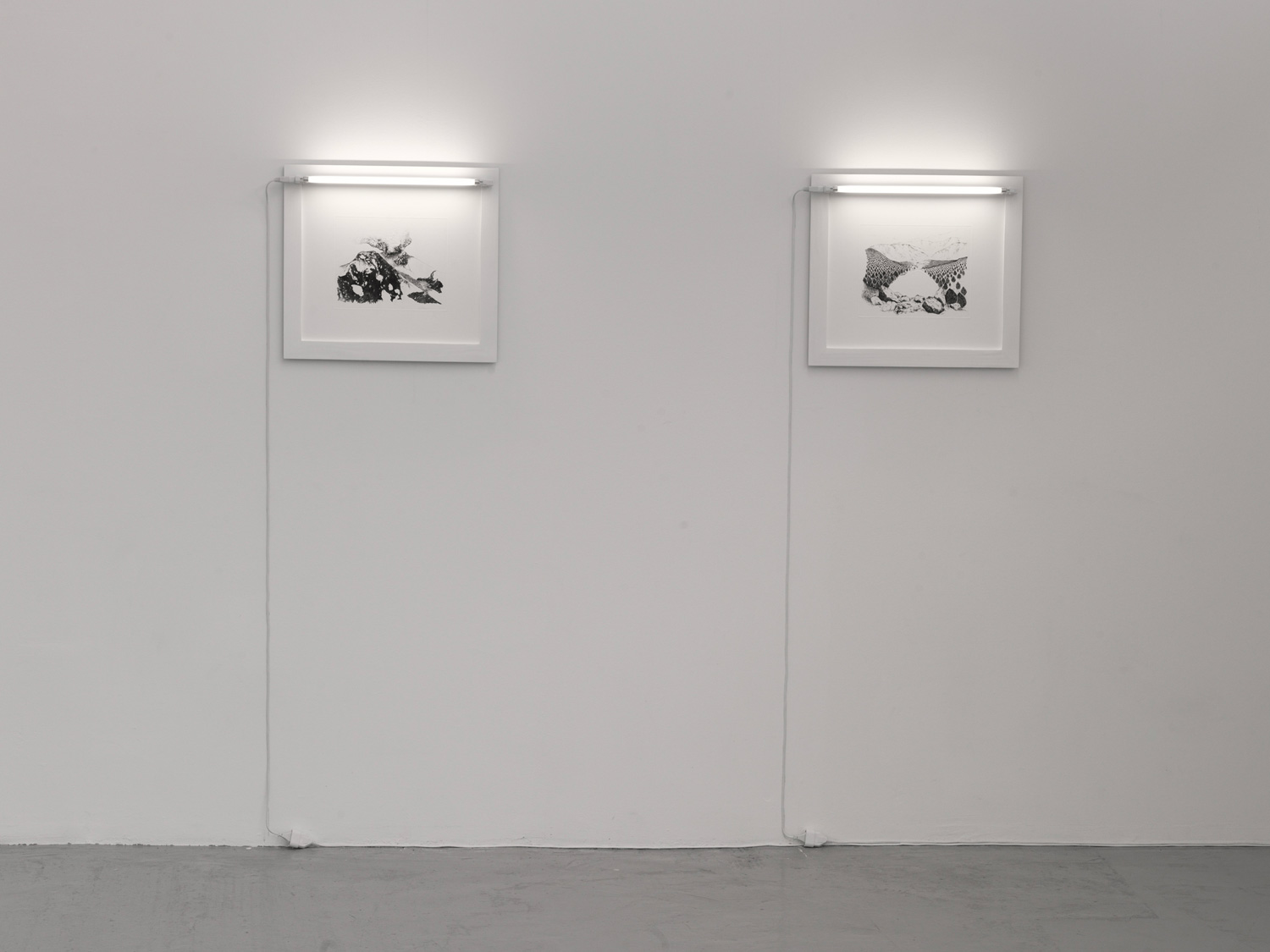 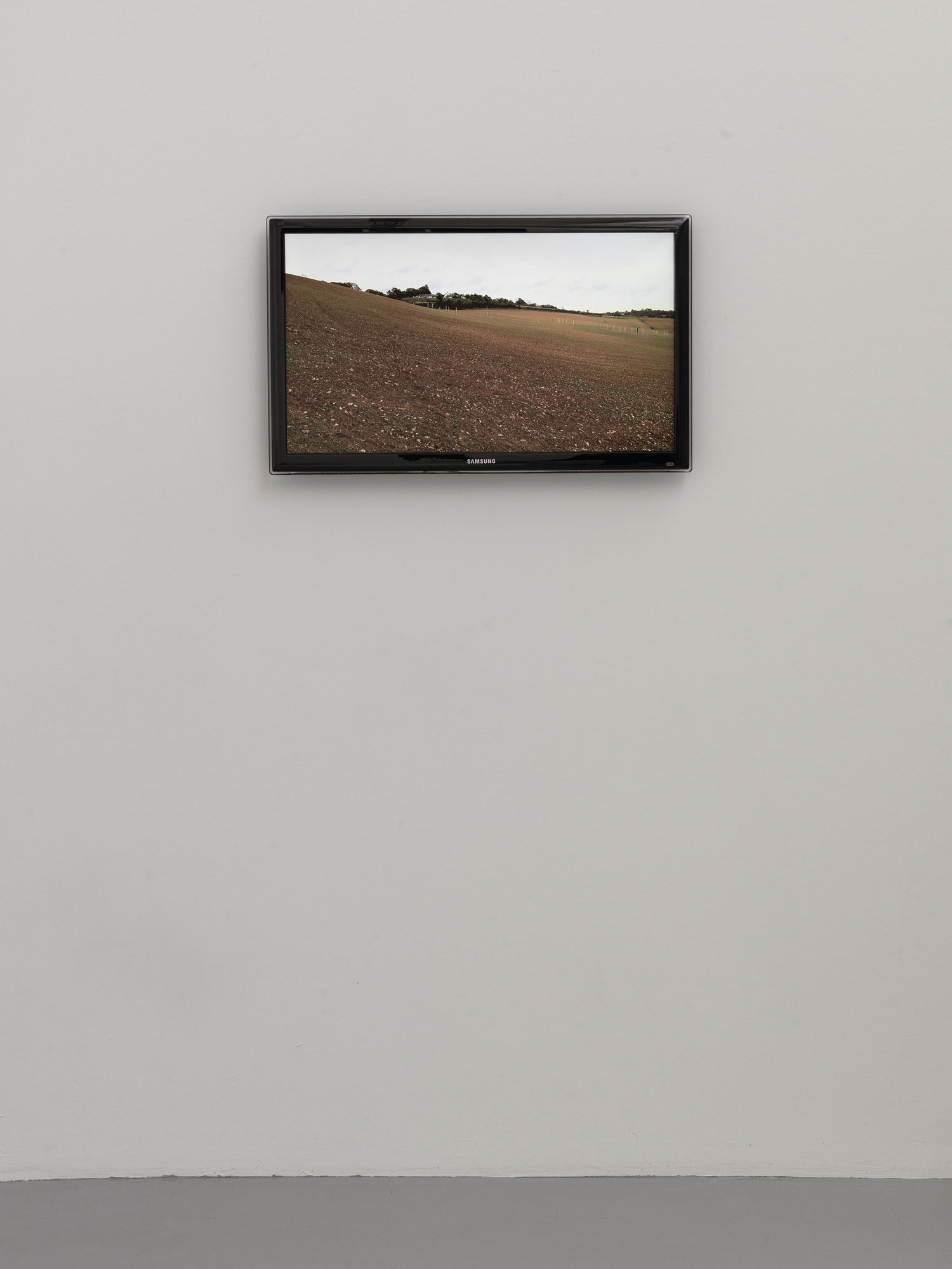 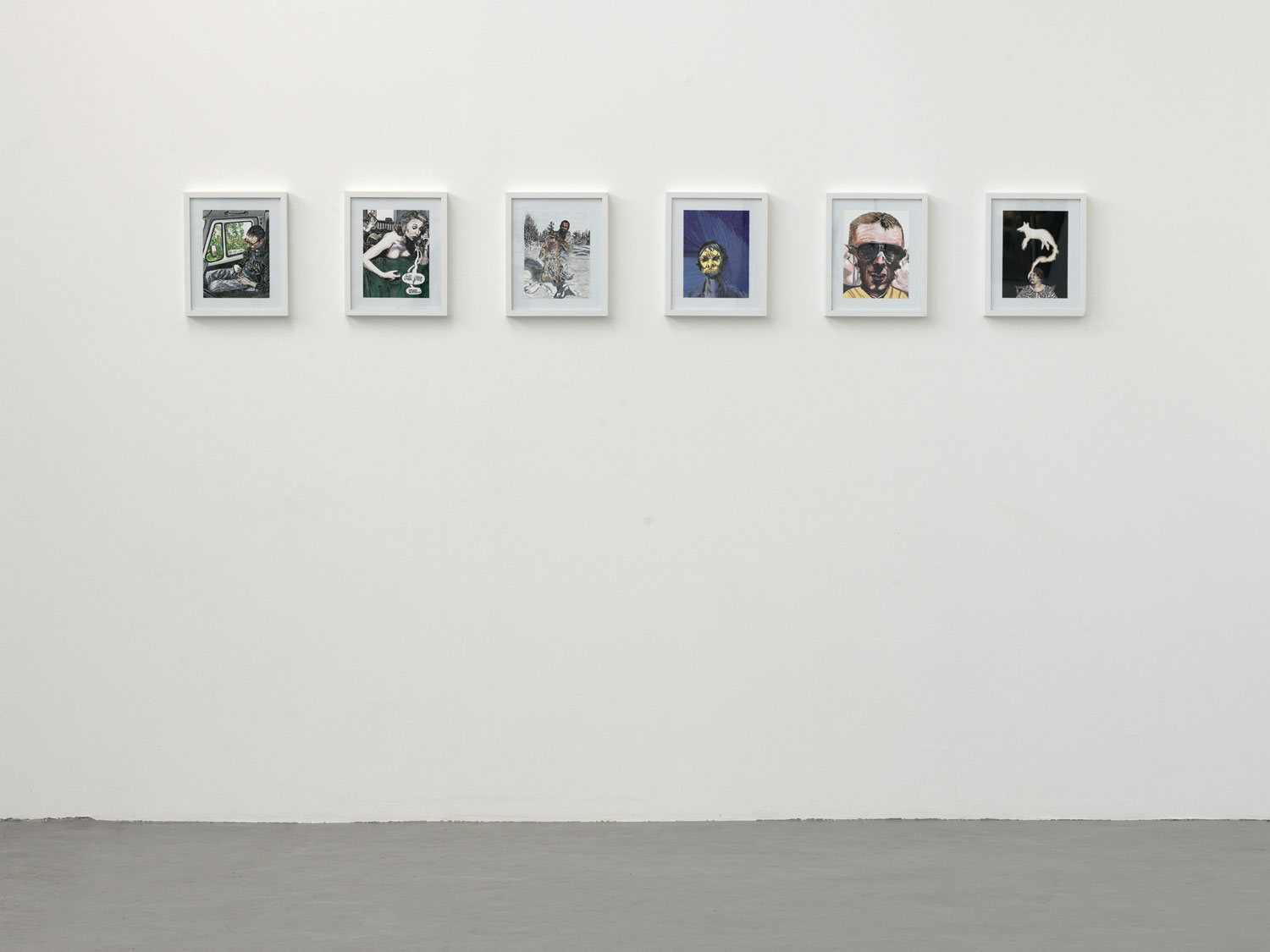 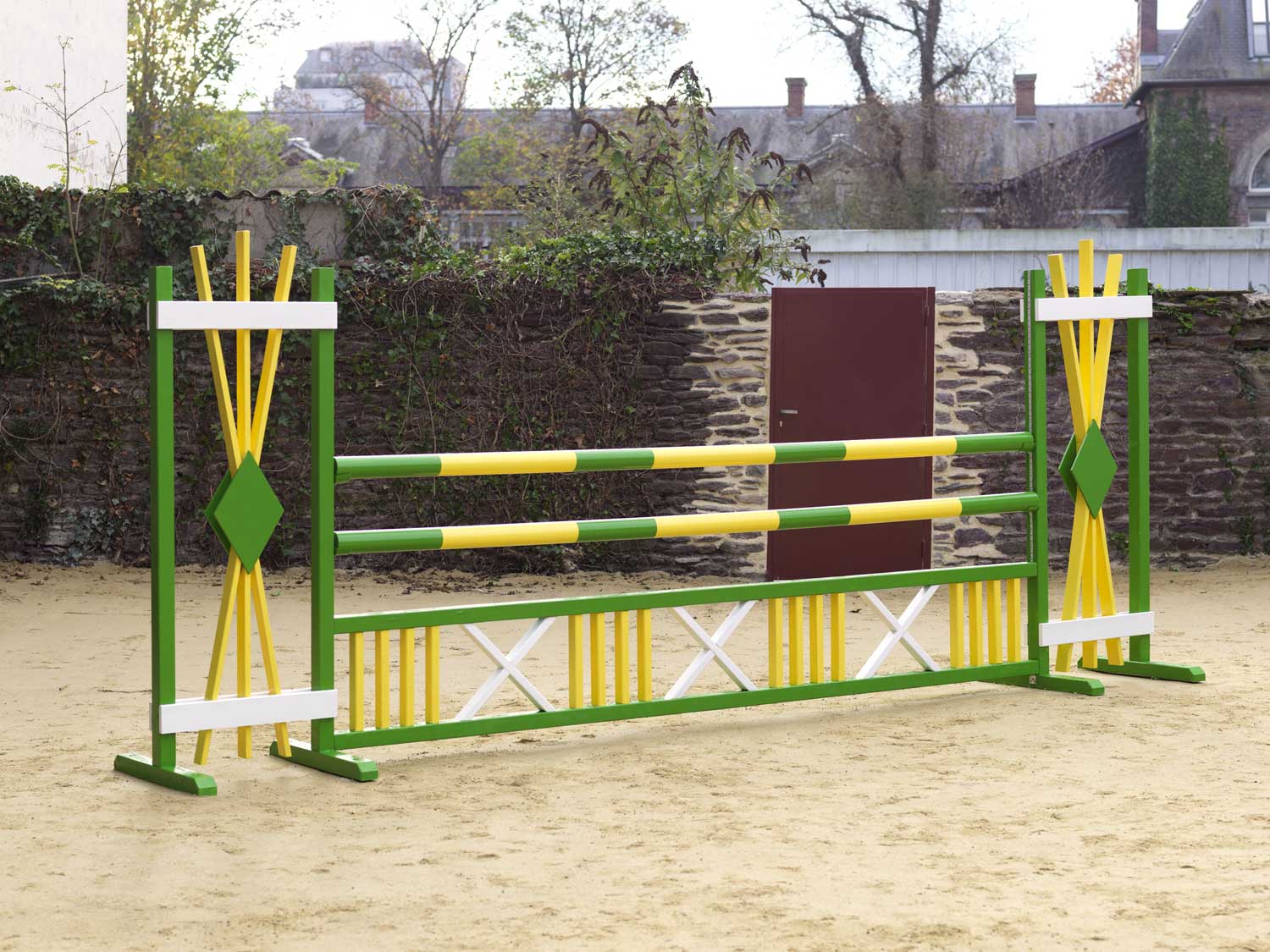