Hippolyte Hentgen is a duo of artists formed by Gaëlle Hippolyte and Lina Hentgen, the name being the combination of their last names, but also the creation of a third entity that represents their joint work. The invention of a character is at the foundation of their work that draws on 1930s cartoon and comic strip, Oyvind Falström, American alternative culture and graphic arts ( Robert Crumb, Mike Kelley, …), 18 th century painting, the style of interwar posters, George Herriman, outsider art and of course modern art.

Based on drawings that can sometimes become sculptures, Hippolyte Hentgen ’s work, clearly is figurative, prolific and unrestrained, jubilatory and full of humour, but also melancholic. The depicted landscapes often are urban or industrial zones, the working scenes in which the characters are placed form part of the collective memory because they have been used and reused in advertising and in the media, to the point that they have become clichés, the remains of a world in mutation. Hippolyte Hentgen manipulates those images using, in drawing, the mechanical reproduction of images, by putting into drawing photographs, printing drawings or associating the two media in the same piece.

Freely exploiting various medium and dimensions, Hippolyte Hentgen works with comic strips magazines or stage directors when he does not direct himself, as it was the case for the show Les Géomètres in which spacialised drawing became a volume.

The exhibition Night Sound in 40mcube focuses on this latter aspect of their work by putting together a series of drawings made from photographs found in art textbooks and a lunar décor built for a show by the troupe John Corporation. The exhibition links those two elements, staging drawing and using its great narration capacity. It becomes for the time of the opening a performance by Émilie Rousset and Perle Palombe, marked by the drawn figure of Sally Ride, astrophysicist and first American woman to have travelled in space. The décor goes back to being a sculpture when the performance is over, emphasising this multiplicity that characterises the work and the persona of Hippolyte Hentgen. 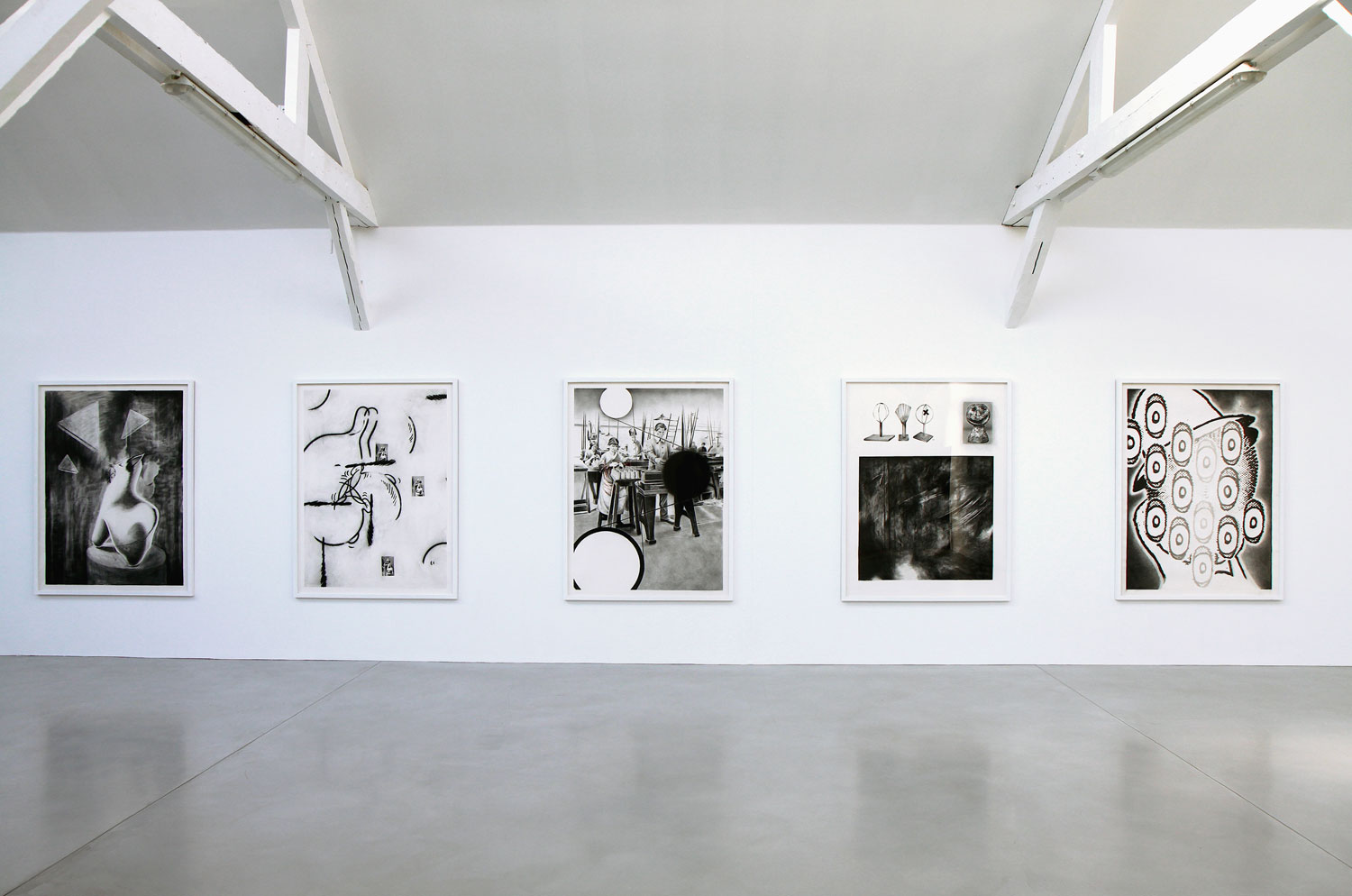 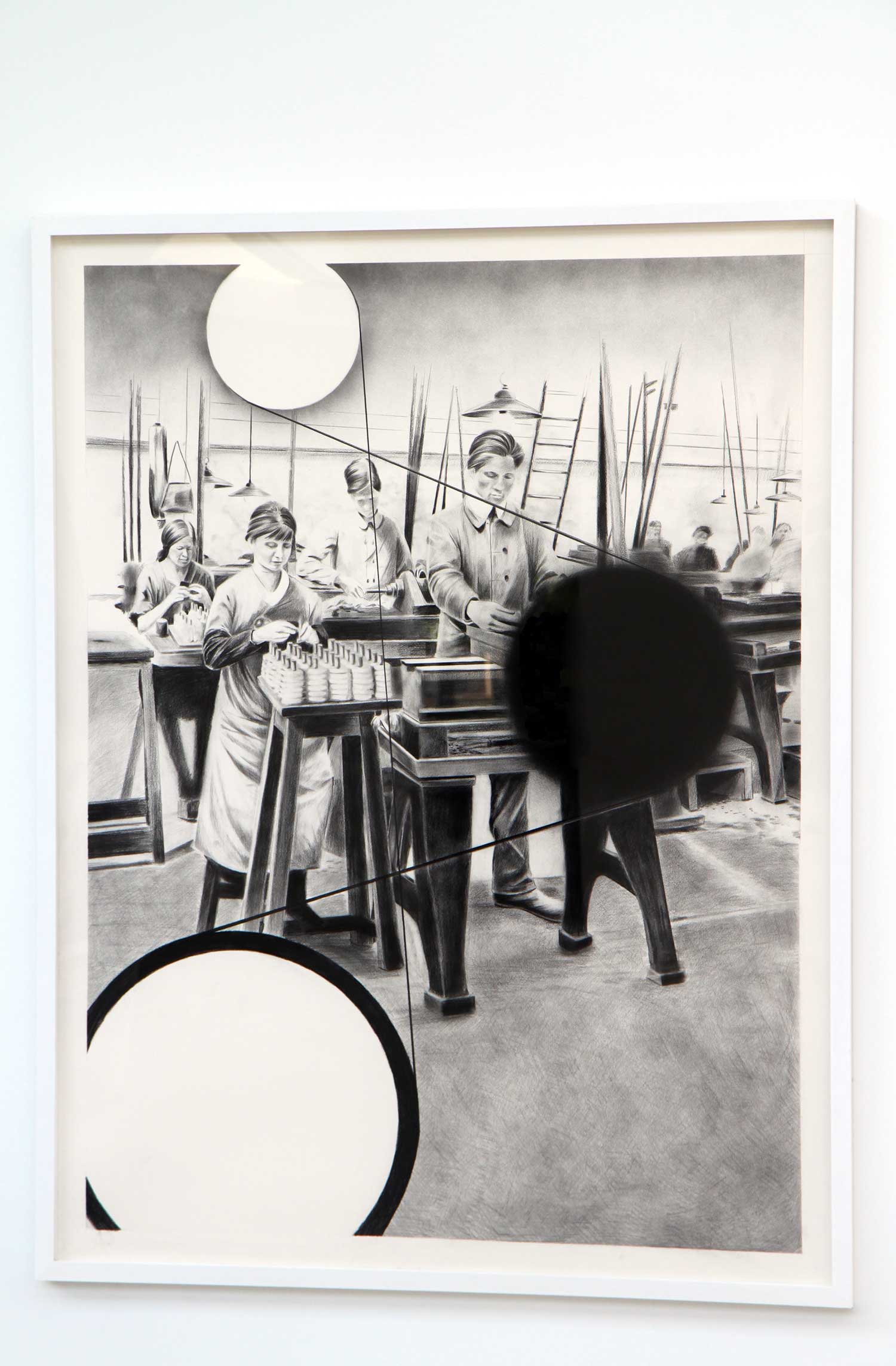 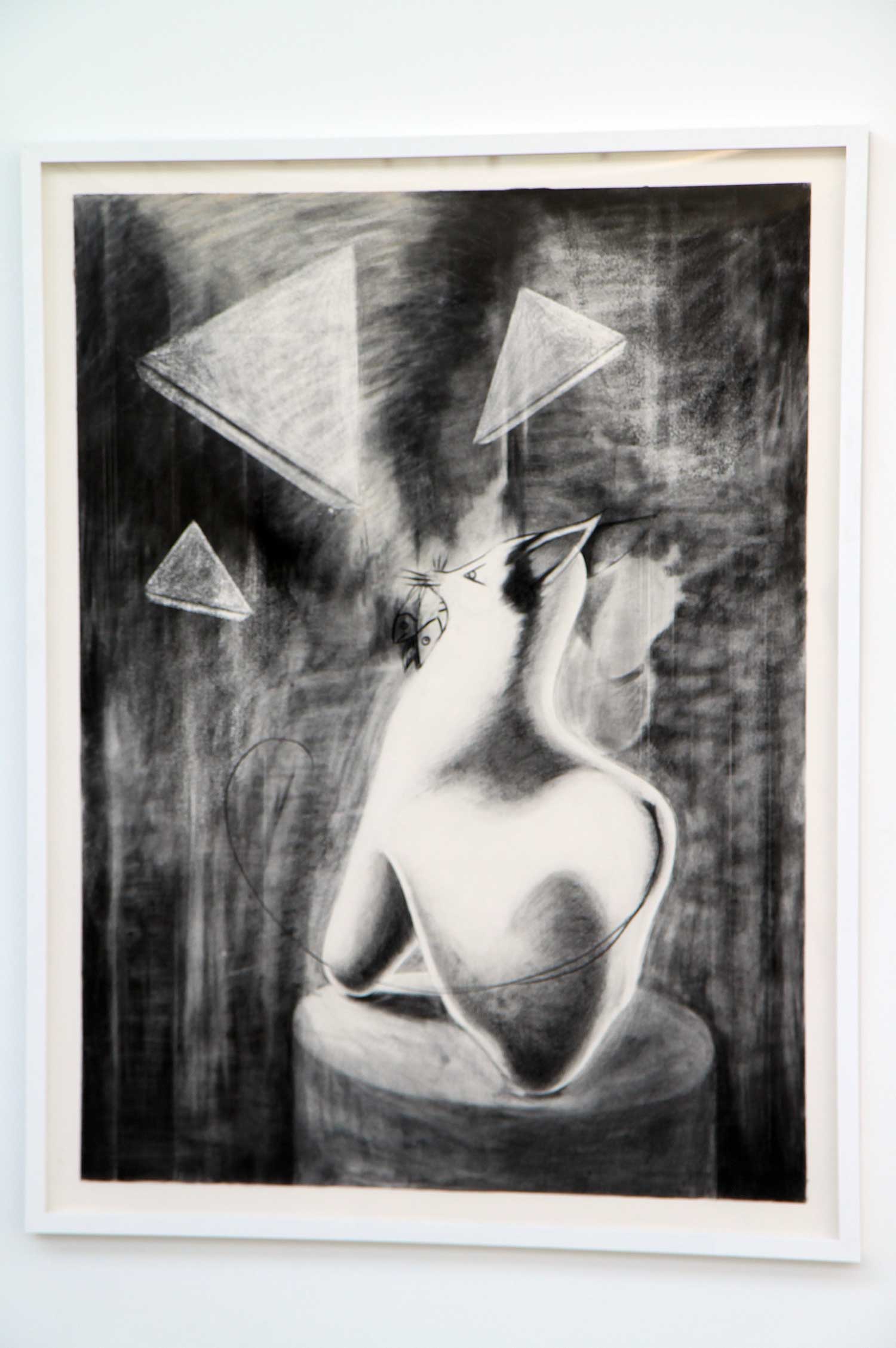 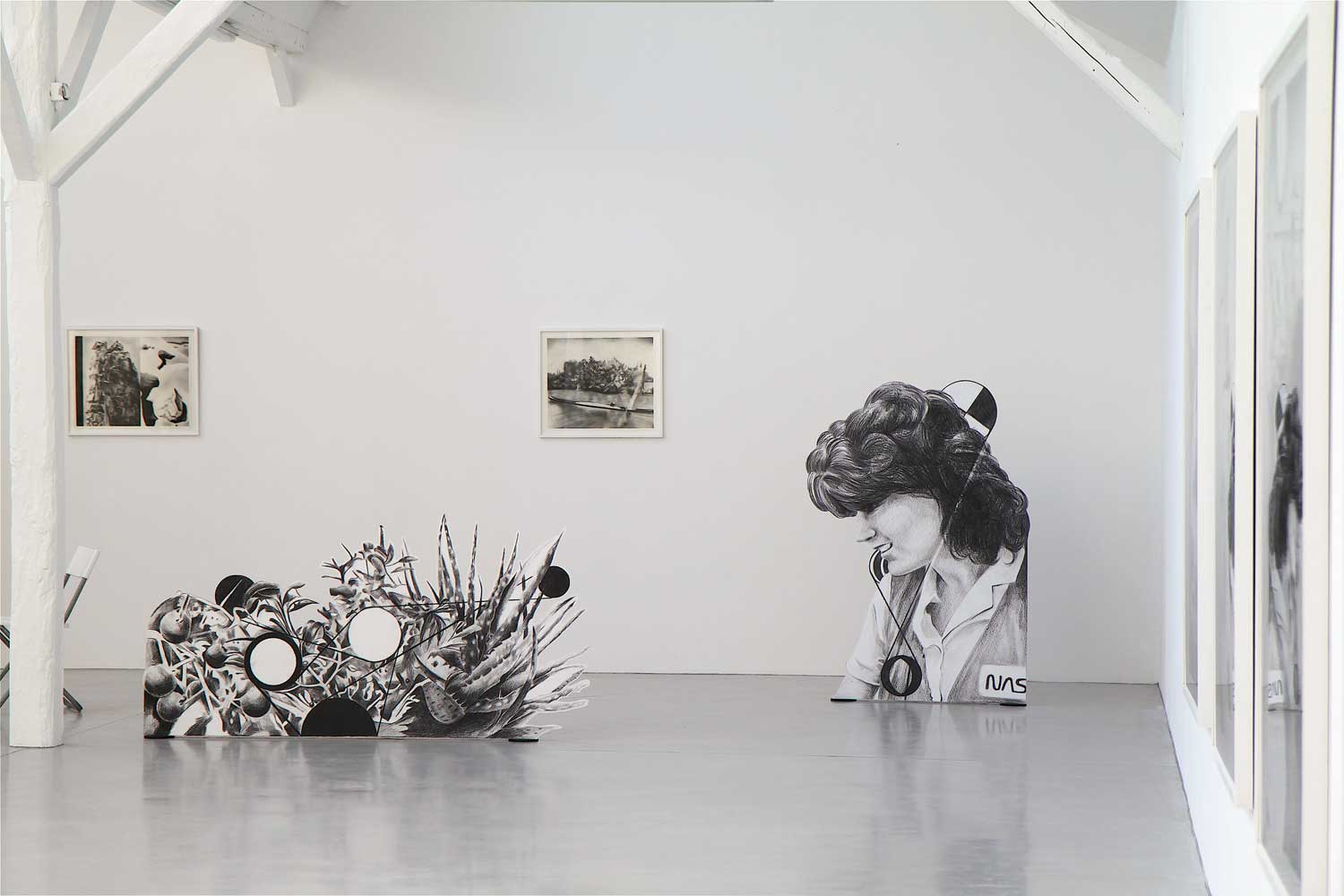 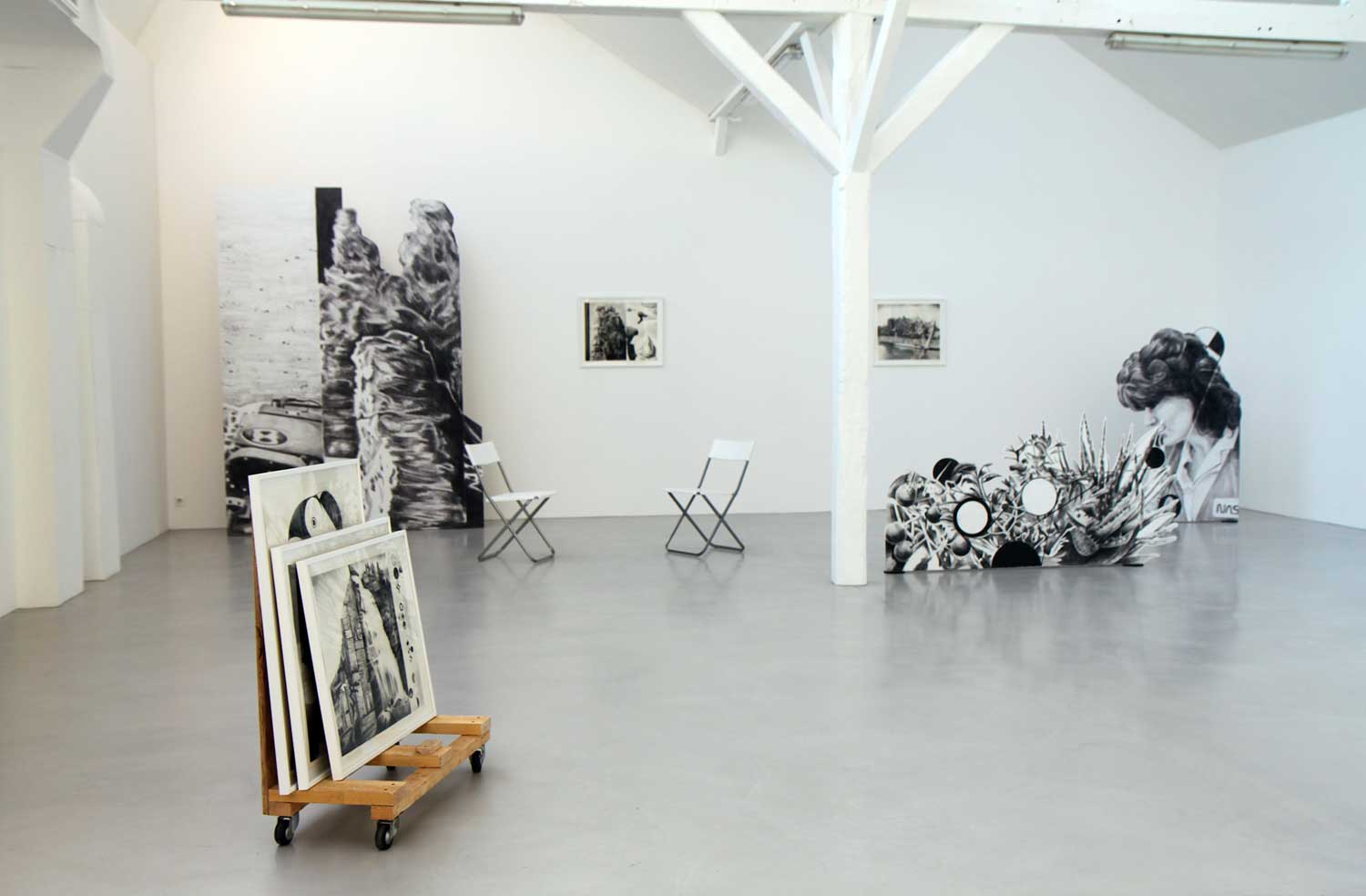 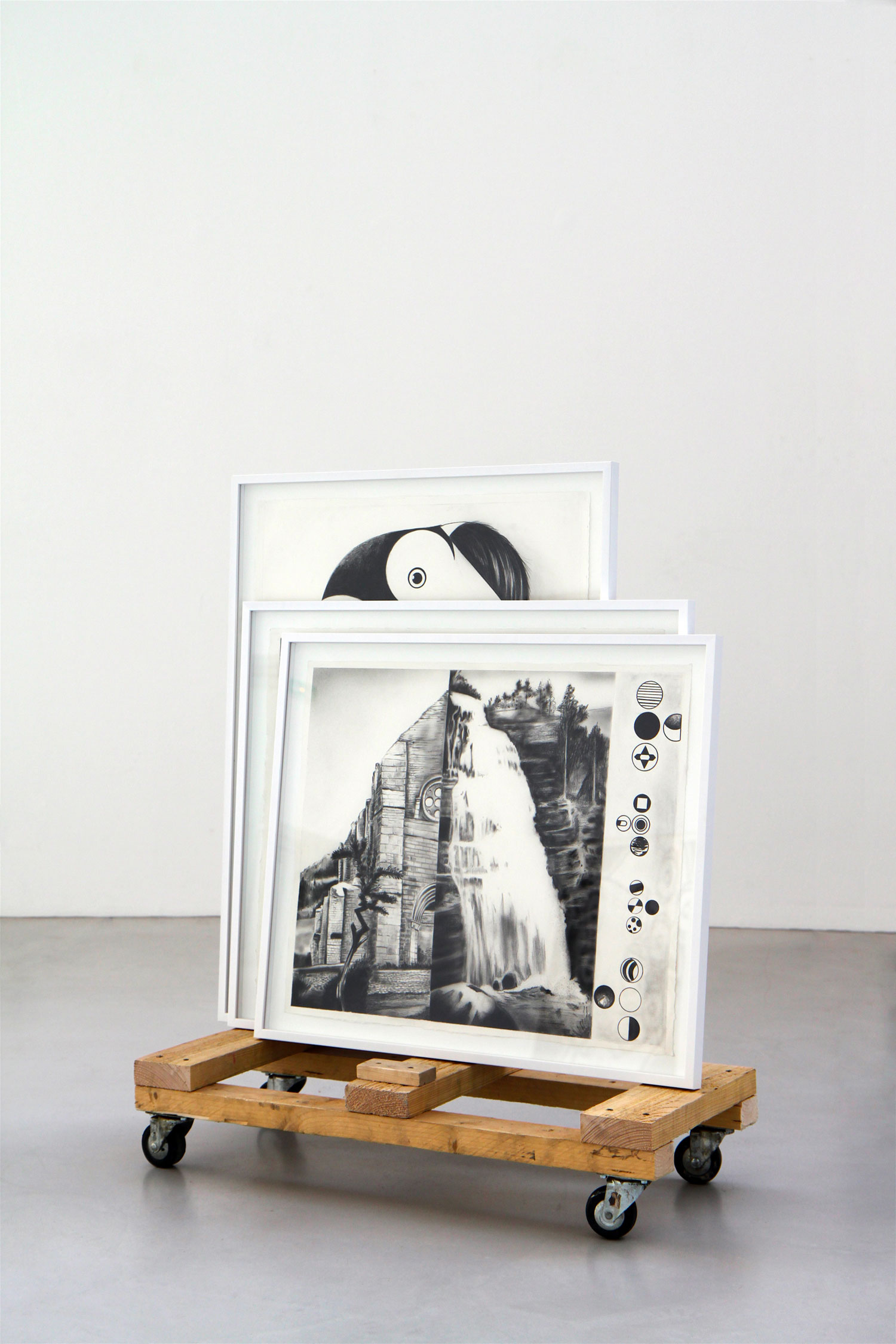 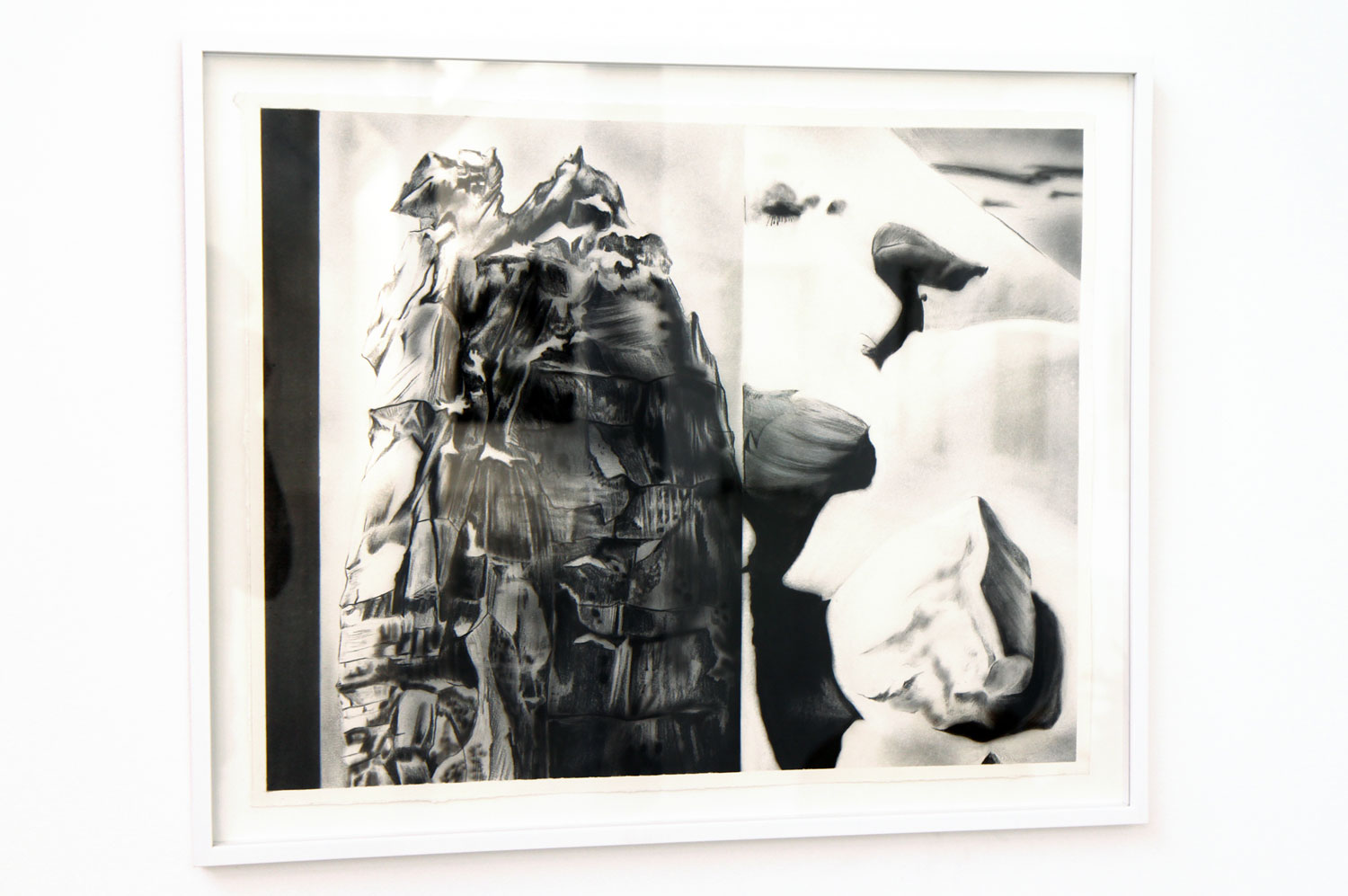 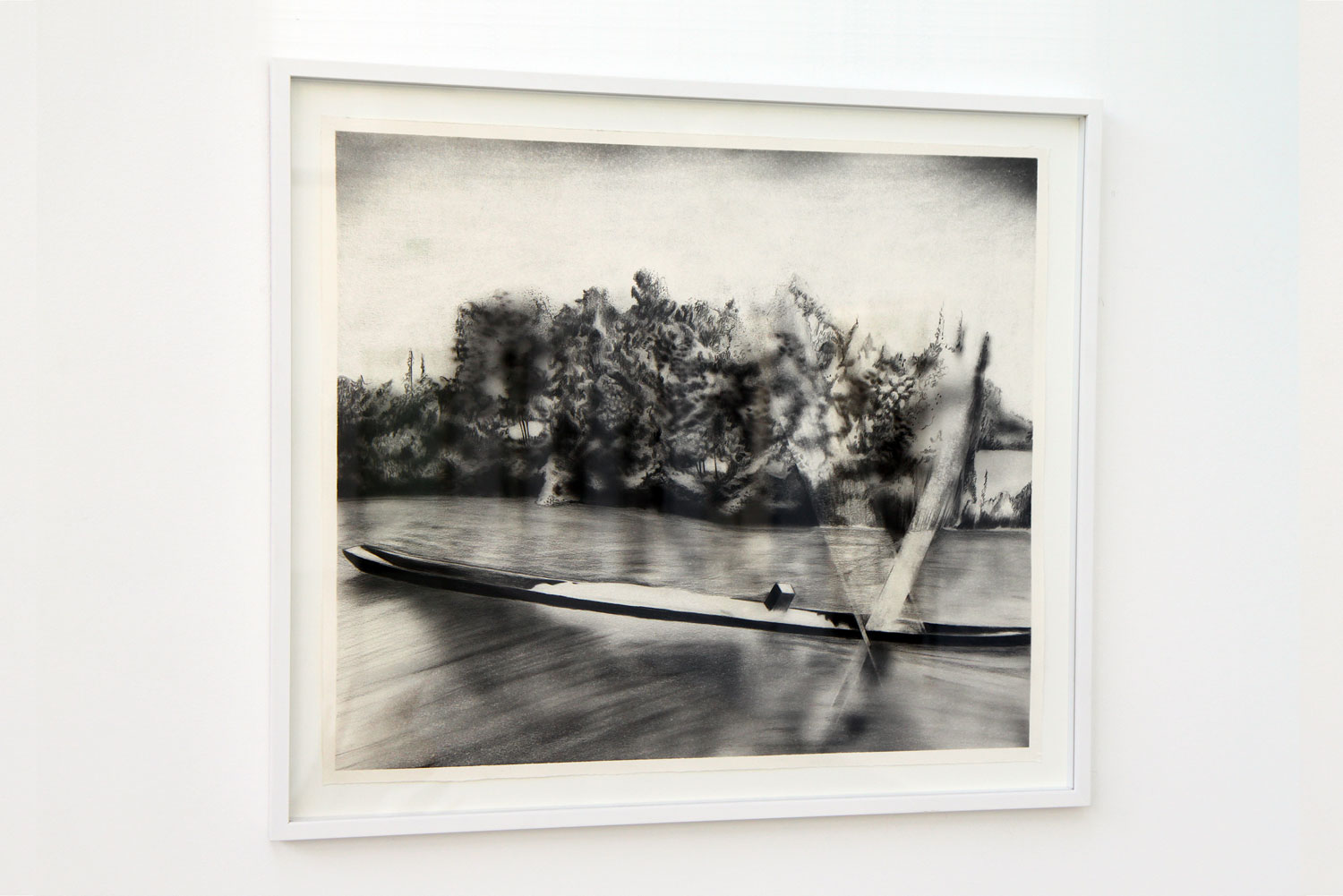