Lina Jabbour is an artist whose work can be defined through her utilization of various art mediums including: work on paper, murals, film animation, and illustration… Her work also takes on the form of sculpture through which she makes possible a co-existence between sculpture and drawing.

This “hybridism” between figure and illustration remains throughout the scenes that Lina Jabbour presents us with. Through her depictions of architecture, vegetation, and animal life, she creates a mythical world that appears simultaneously foreign yet representative of our own. Intentionally exposing the support of her constructions, the figures reveal to us their true structure and form; Lina Jabbour consciously leaves her work unrealistic. Ultimately, her sculptures bring us into a world that is eerie, poetic, and marked by political undertones.

Through her use of different media, particularly in sculpture and drawing, Lina Jabbour presents her work in a way where each piece is independent of itself but also integral to the surrounding environment.

For her solo exhibition at 40mcube Lina Jabbour pursues this bestiary while creating an optical environment that is compelling to the viewer’s eye. 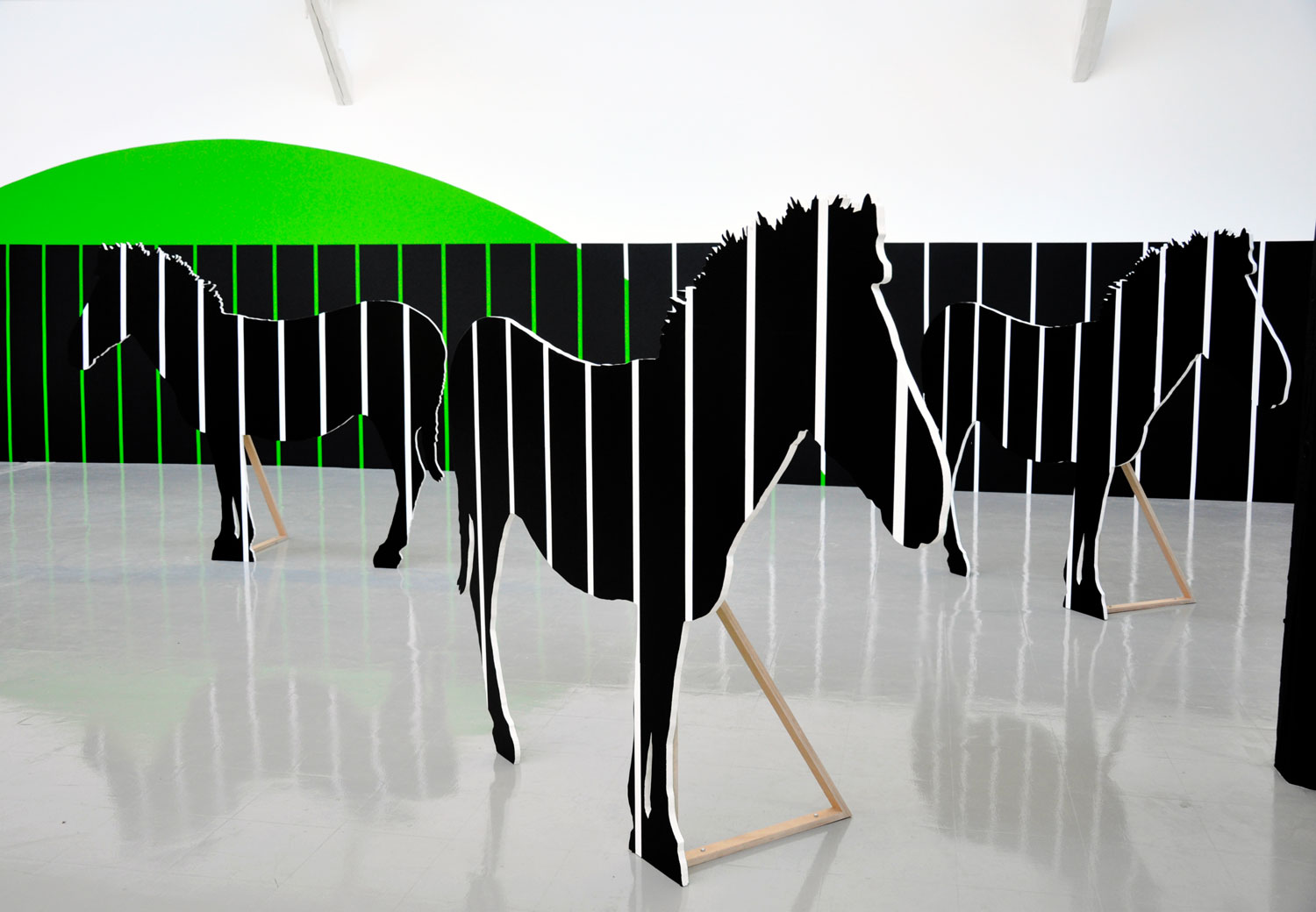 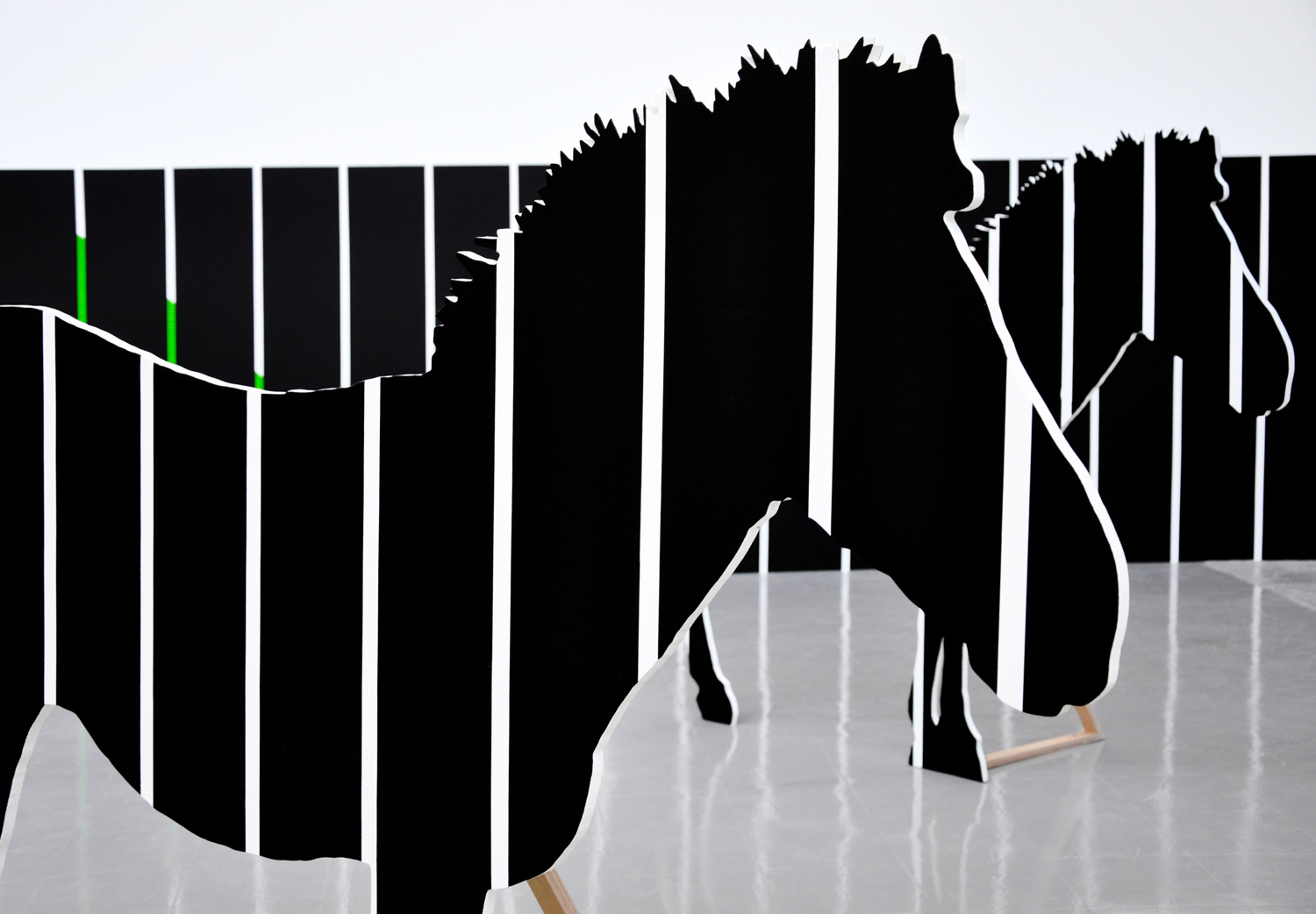 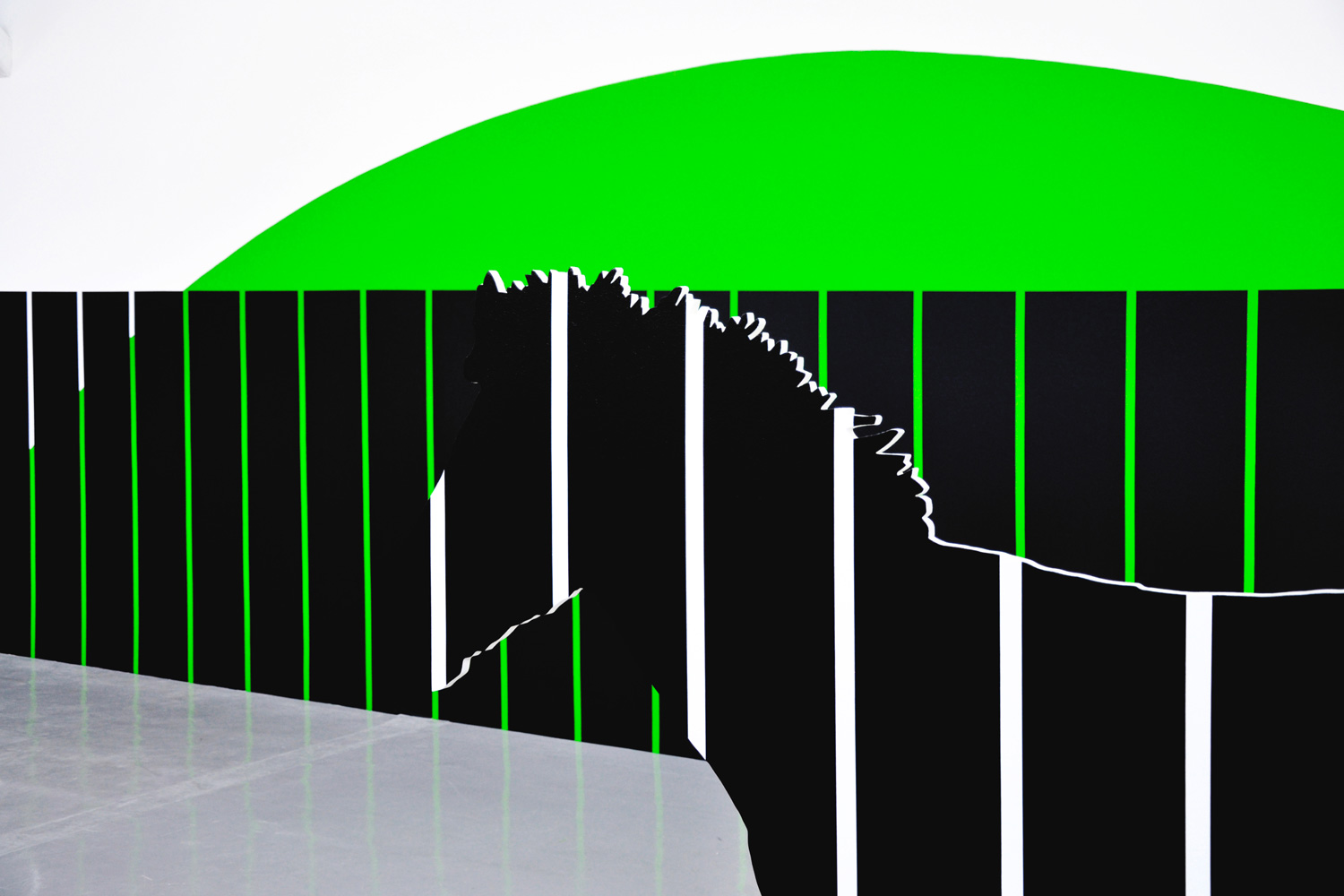 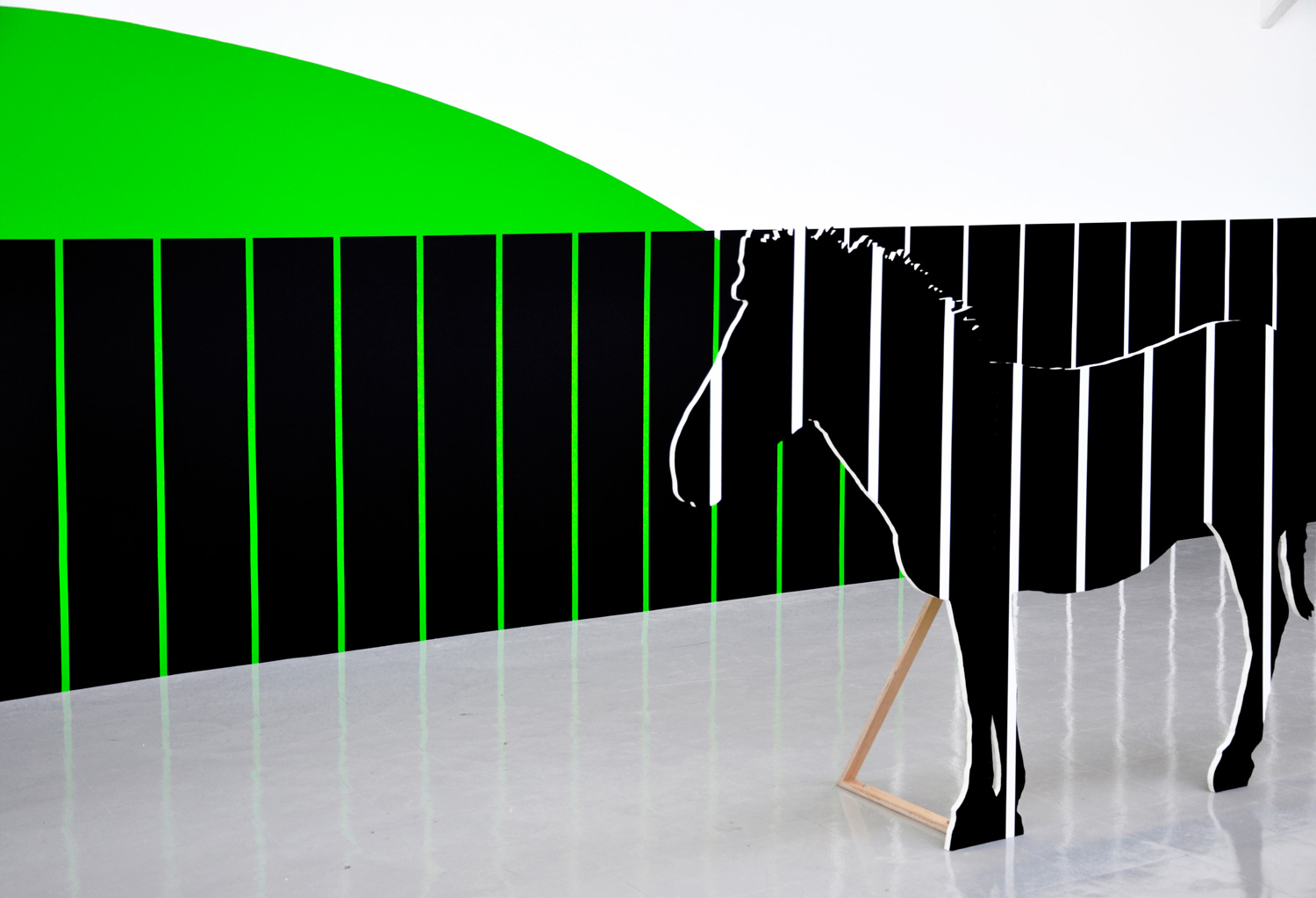 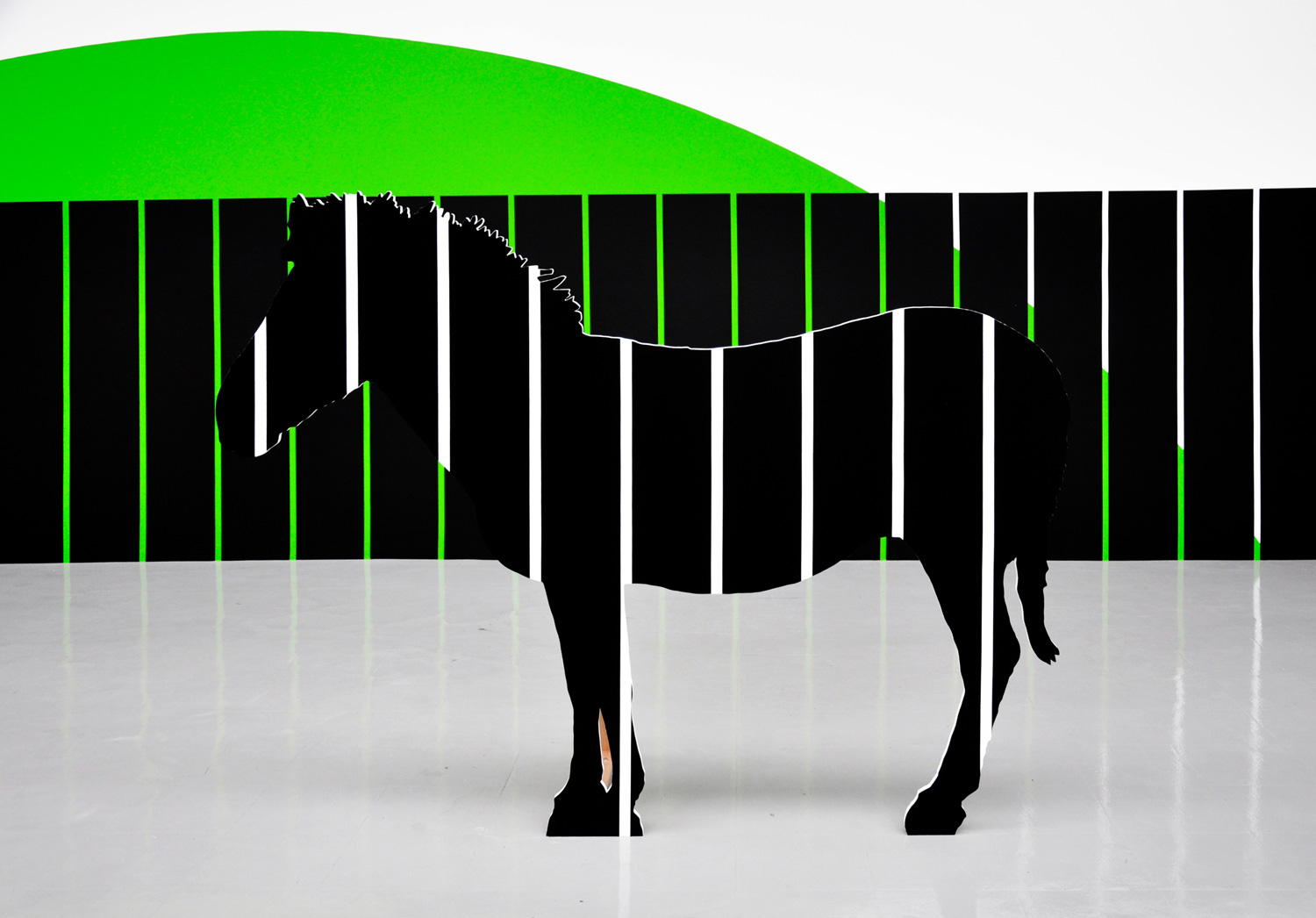 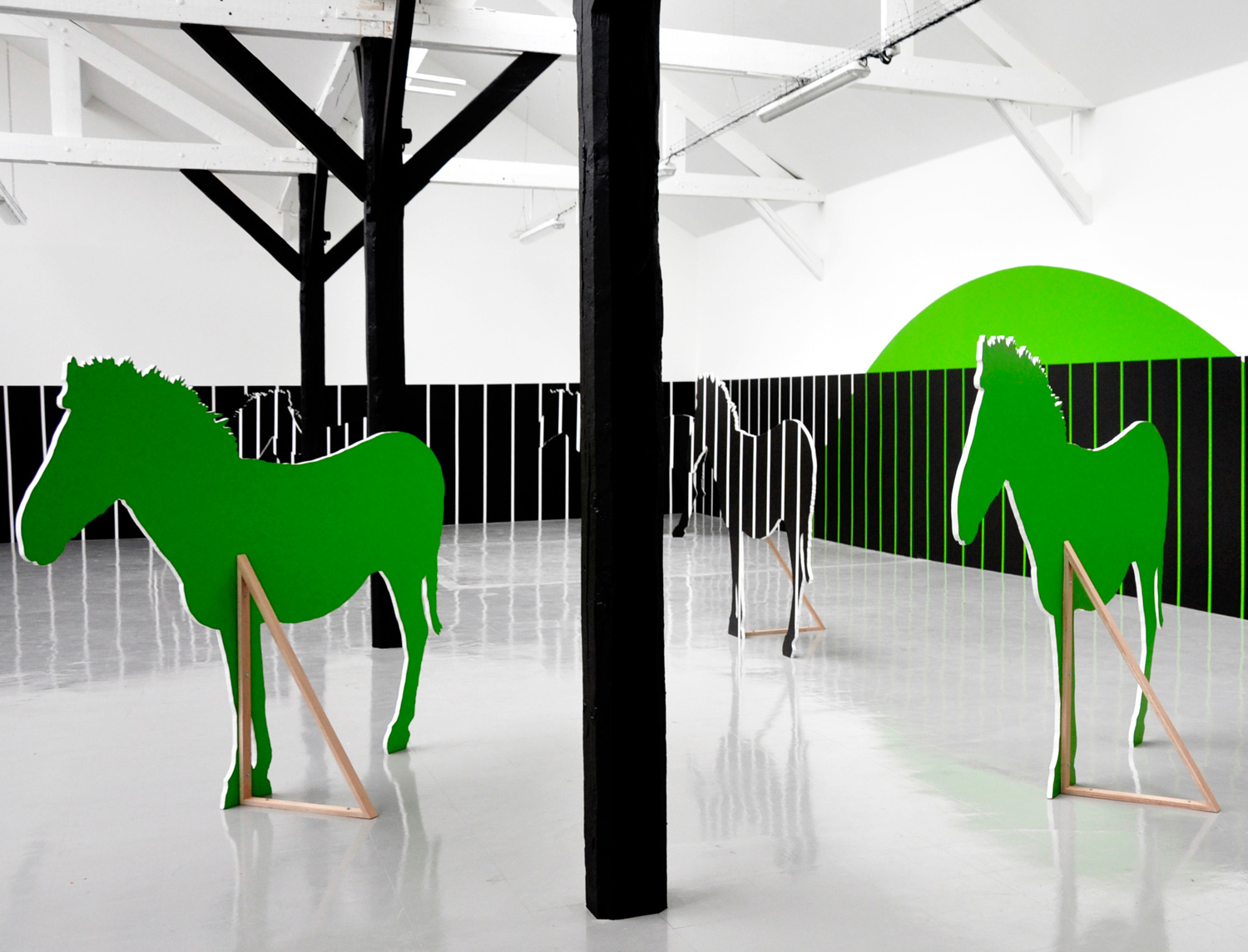 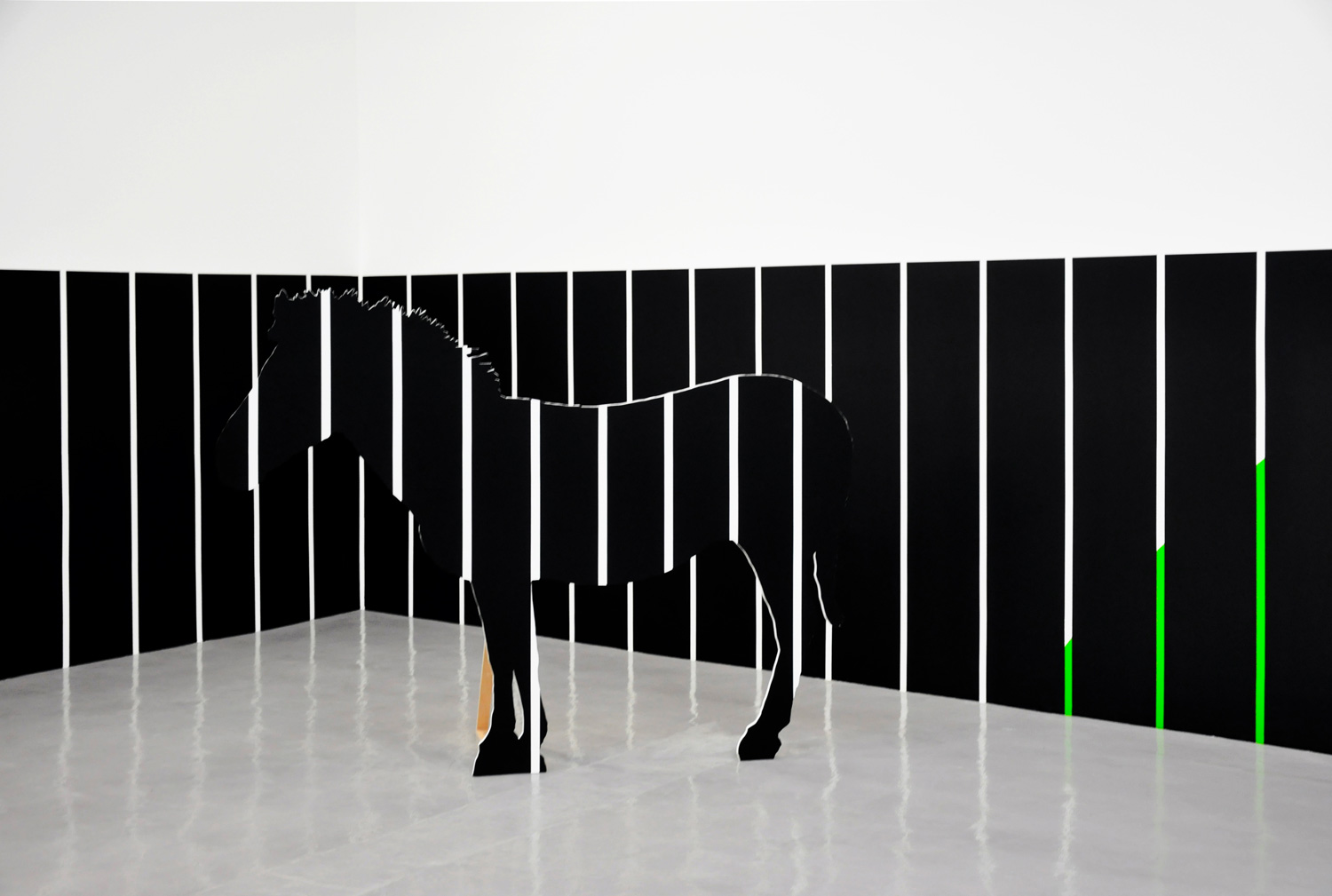