On a proposal from 40mcube, the non-for-profit organization Là-Haut has invited Laurent Tixador to create a work as part of the project L’Appel de la forêt. This work is the first creation of a forest art trail along the GR 39.

Laurent Tixador proposes to create a collaborative work inspired by the cagnas, the shelters built by soldiers during the World War I. Local residents join Laurent Tixador and, for 15 days, in the Rennes forest, they build together a cagna using exclusively materials from the forest.

“During the World War I, the soldiers were stationed during their rest periods in villages or farms at the back of the front. When the buildings ran out, many of them were sent to the woods to rest. They then built their own housing, trying to combine habitability with a utopian vision of the situation, know-how and available materials.

On some rare documents, we can see these residences decorated with flowers, curtains, ornamental elements or singular architectural details intended to create a kind of light fictional daily life for their occupants. They have thus created punctual accommodation and eventually, they have built monsters. Not the scary monsters we fear, but rather those whose deformity overwhelms us, like in Tod Browning’s Freaks.

These soldiers, who did not want to be where they were, tried to make their constructions more and more personal by assembling as well as possible the materials in their environment. They defined an urbanism and a way of life different from the conventional cadastral space and military hierarchy. In contrast to the robust defensive structures, these are small, fragile things that started without an initial blueprint and that found their strength in the suburbs of war as they were evolving.

A shelter is a basic need. We build houses to maintain a constant climate, to protect ourselves from predators, to create privacy or social connection, but other non-utilitarian factors strongly influence a building, sometimes at the cost of comfort or in spite of any constructive logic. It is therefore appropriate to question a hidden dimension of transitional housing: how does one compensate for the loss of reference points?
As the questions of the housing crisis and climate refugees becomes more and more prevalent, these cagnas take on a particular meaning, that of a “Lazarus taxon”* of architecture.

It is by rebuilding these habitations that we can feel the needs and desires of their inhabitants.

Using the materials available and the location, the aim is to restore a cagna using the same techniques as the builders of the time. The restitution is carried out by replacing the ordinary materials of the beginning of the 20th century with contemporary recuperated materials collected near the place of construction.
Why? Moving around without taking anything with us forces us to know how to make everything. This project is interested in the relationship between architecture and mobility but also in the place that a man with an uncertain future can give to creation.

These ancient constructions prefigure an alternative way of life that is currently found in the ZADs (zones to be defended, a political movement aimed to protect an natural area by occupying it) in which the inhabitants are looking for a way to live together in harmony with nature without relying on the rules of urban planning in use. They also remind us that this life is not necessarily a choice but rather a mirror of the multiple social drifts that have also generated the Calais Jungle and all the camps in which migrants have been forced to lodge by themselves because of the deprivation of their ability to move.

* A Lazarus taxon is an extant taxon (a family, genus, species) that was thought to be extinct, or a taxon that is not found in the fossil record during a significant period of the Earth’s history, and that seems to “reappear” at some point. This term is used in paleontology. By extension of meaning, it could also apply to species considered “extinct”, for lack of individuals observed for several years or decades, or even centuries, but rediscovered alive. 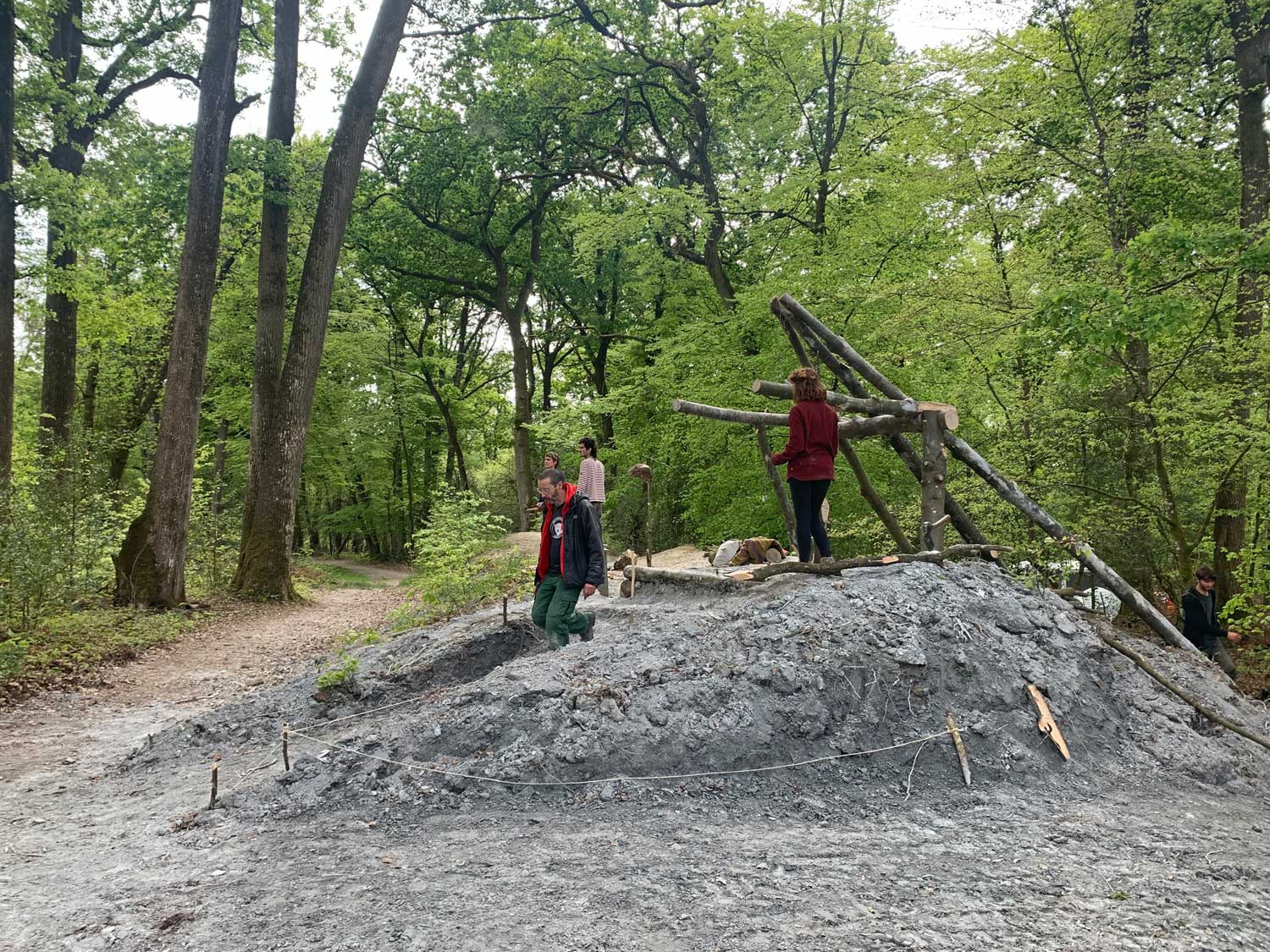 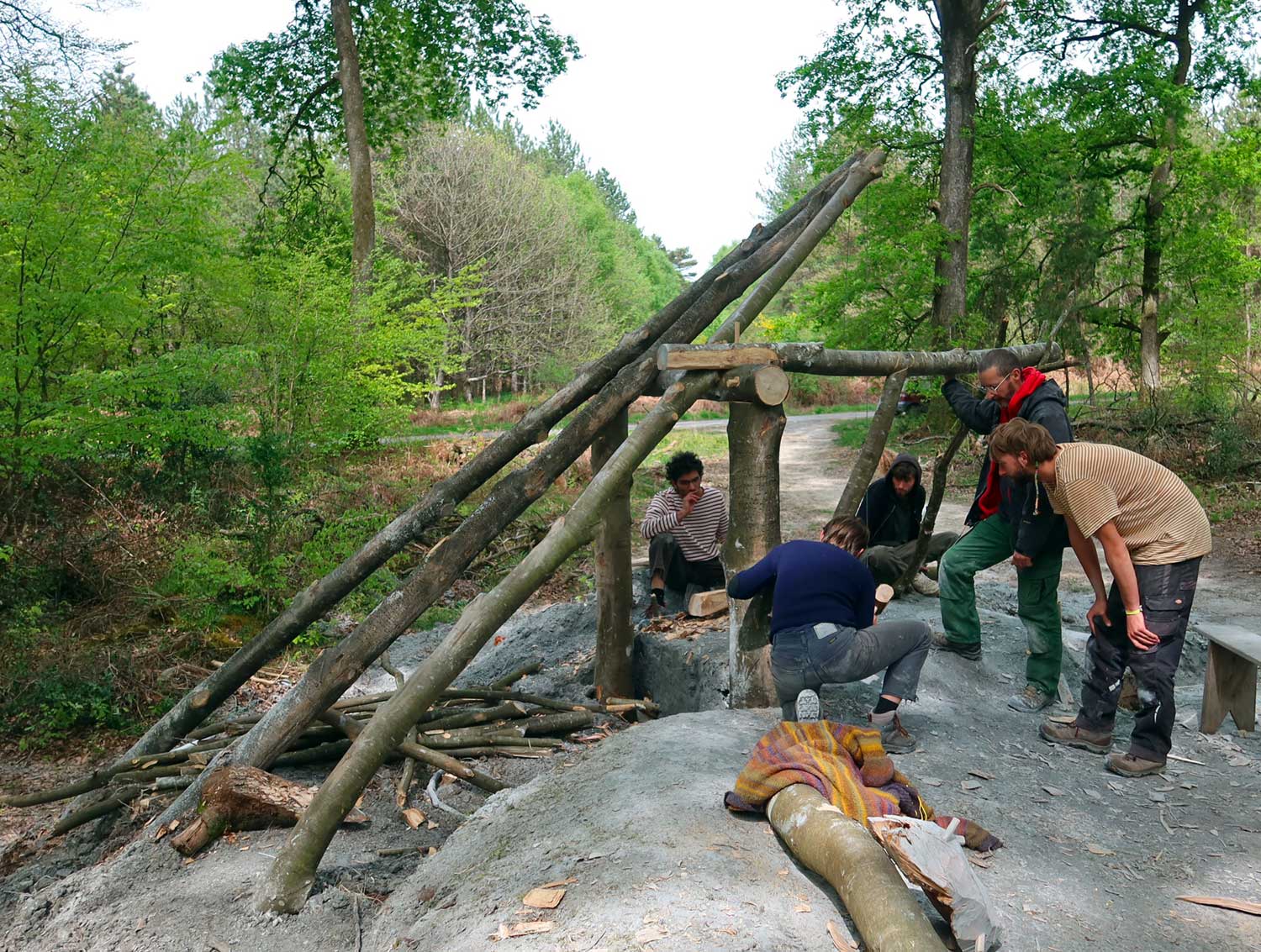 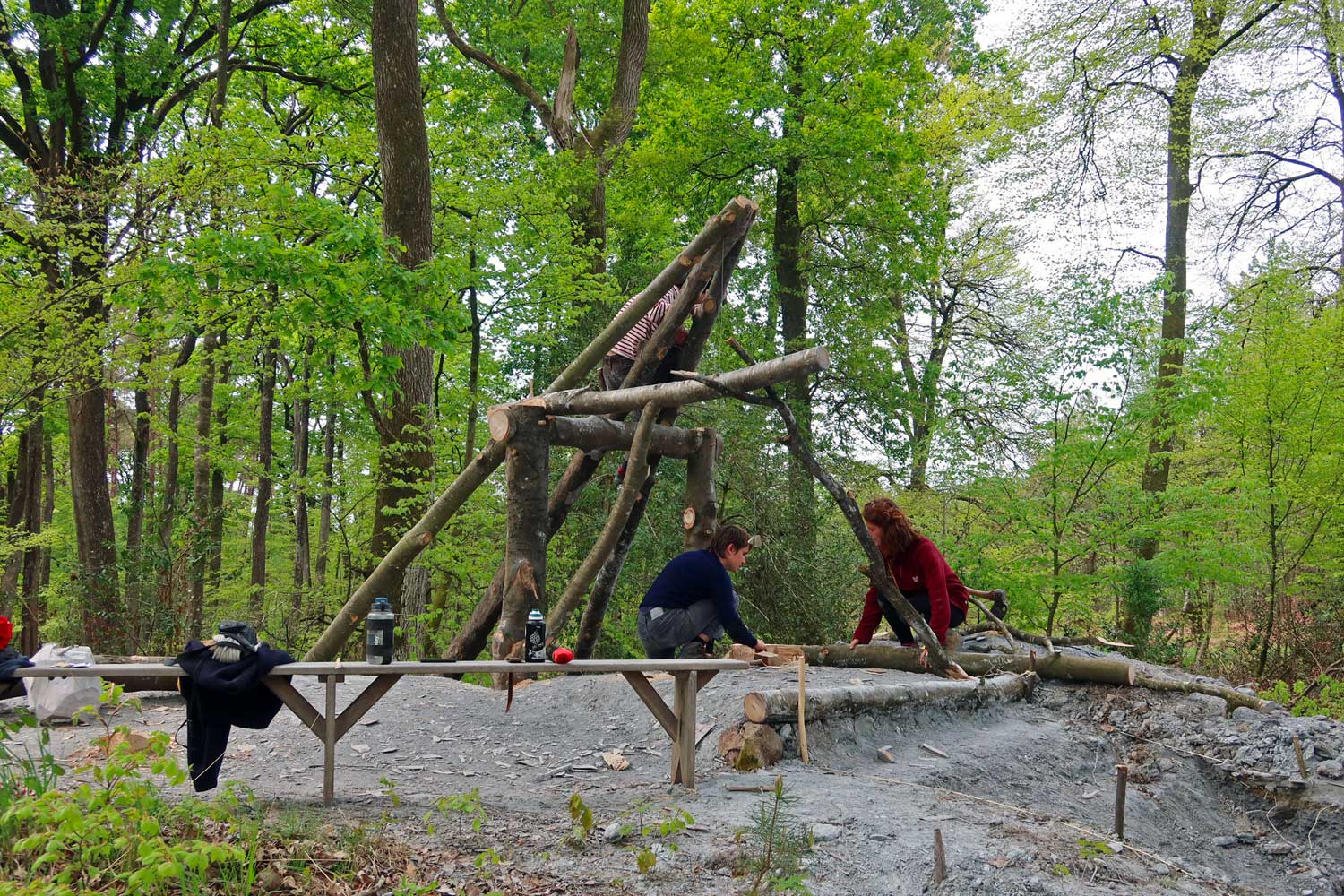