La cascadeur is a visual object with cinematographic outlines, in which we find the technical organization of short film shootings, although here the whole team and most of the actors are visual artists. 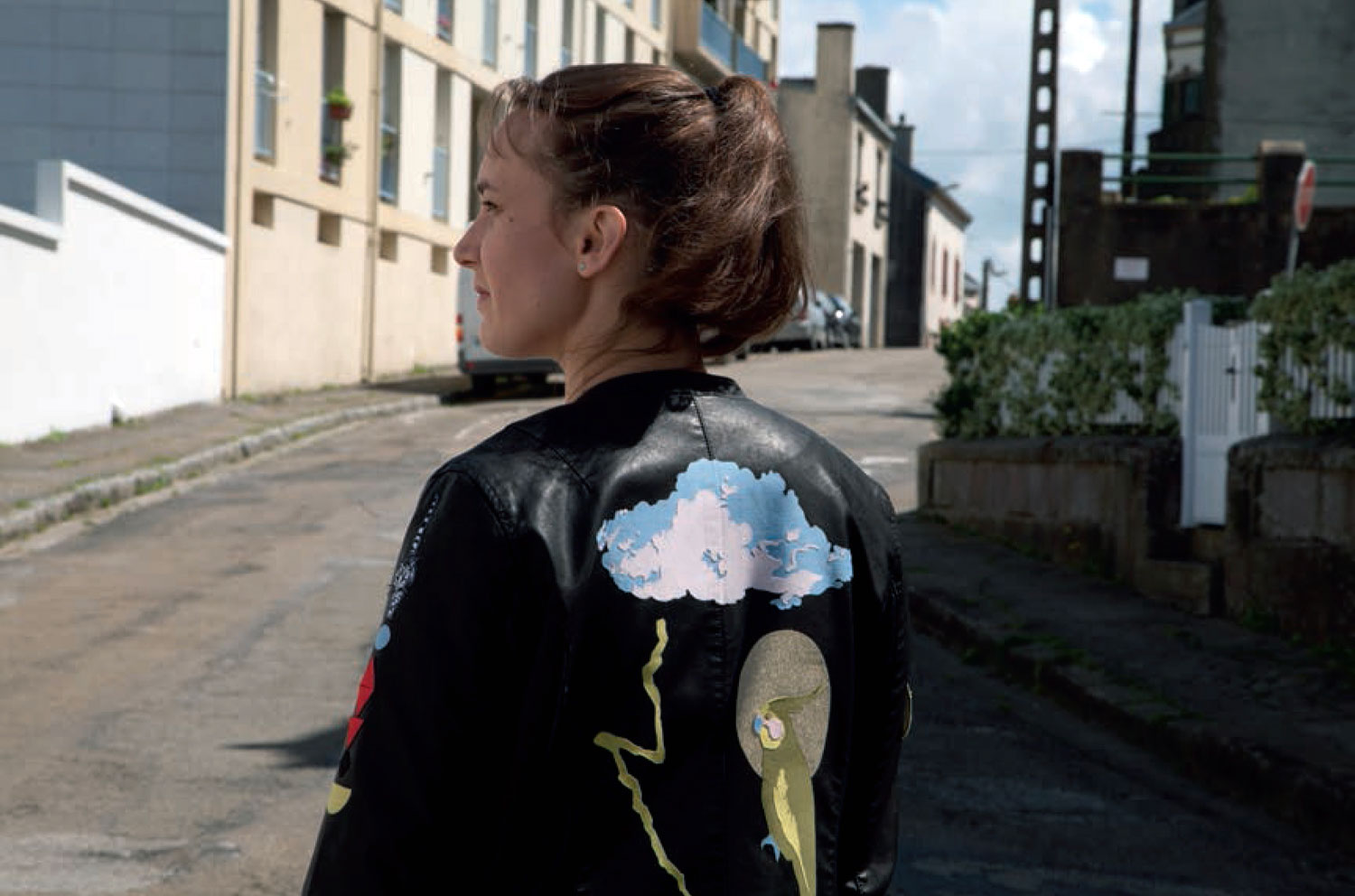 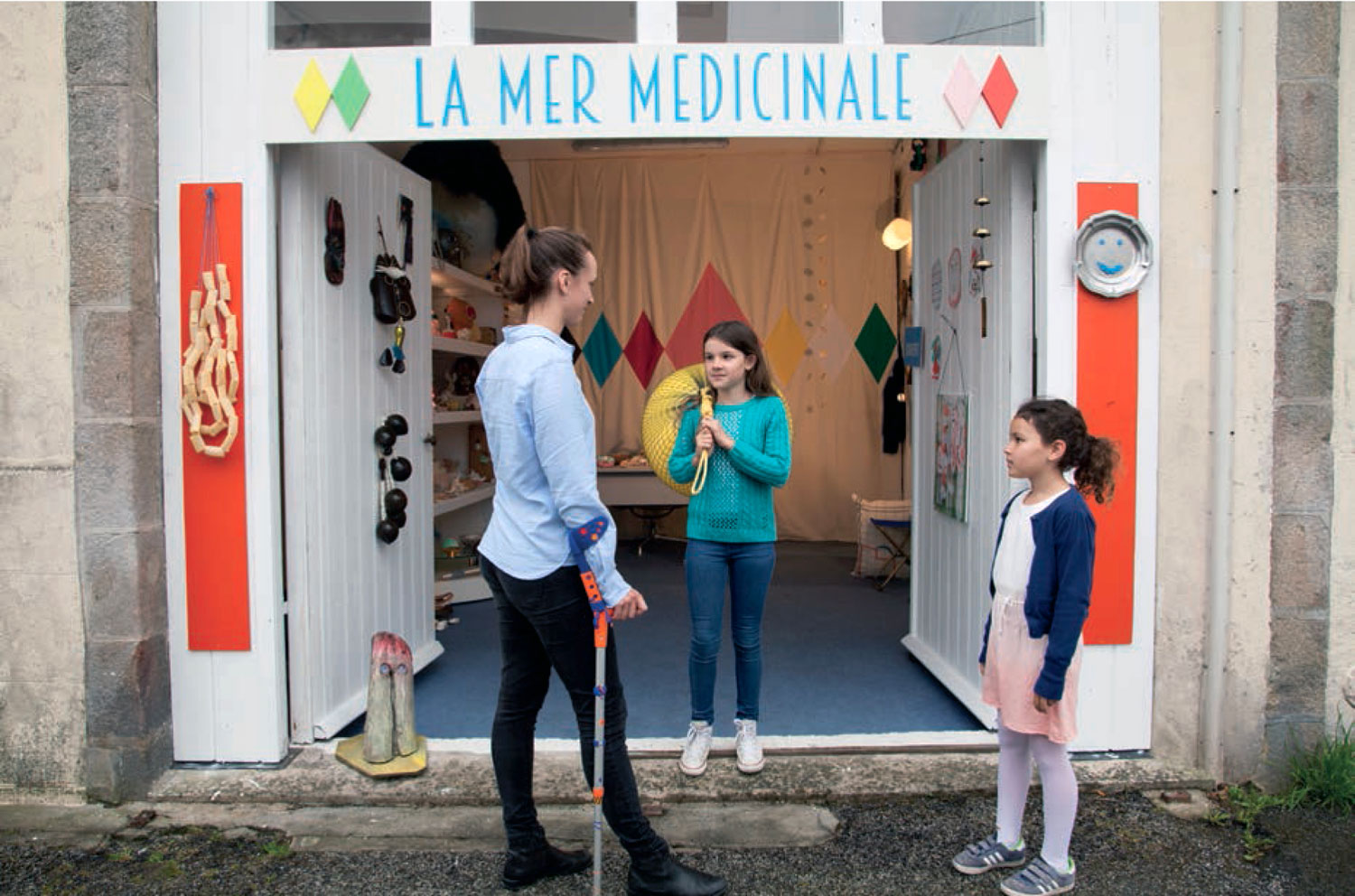 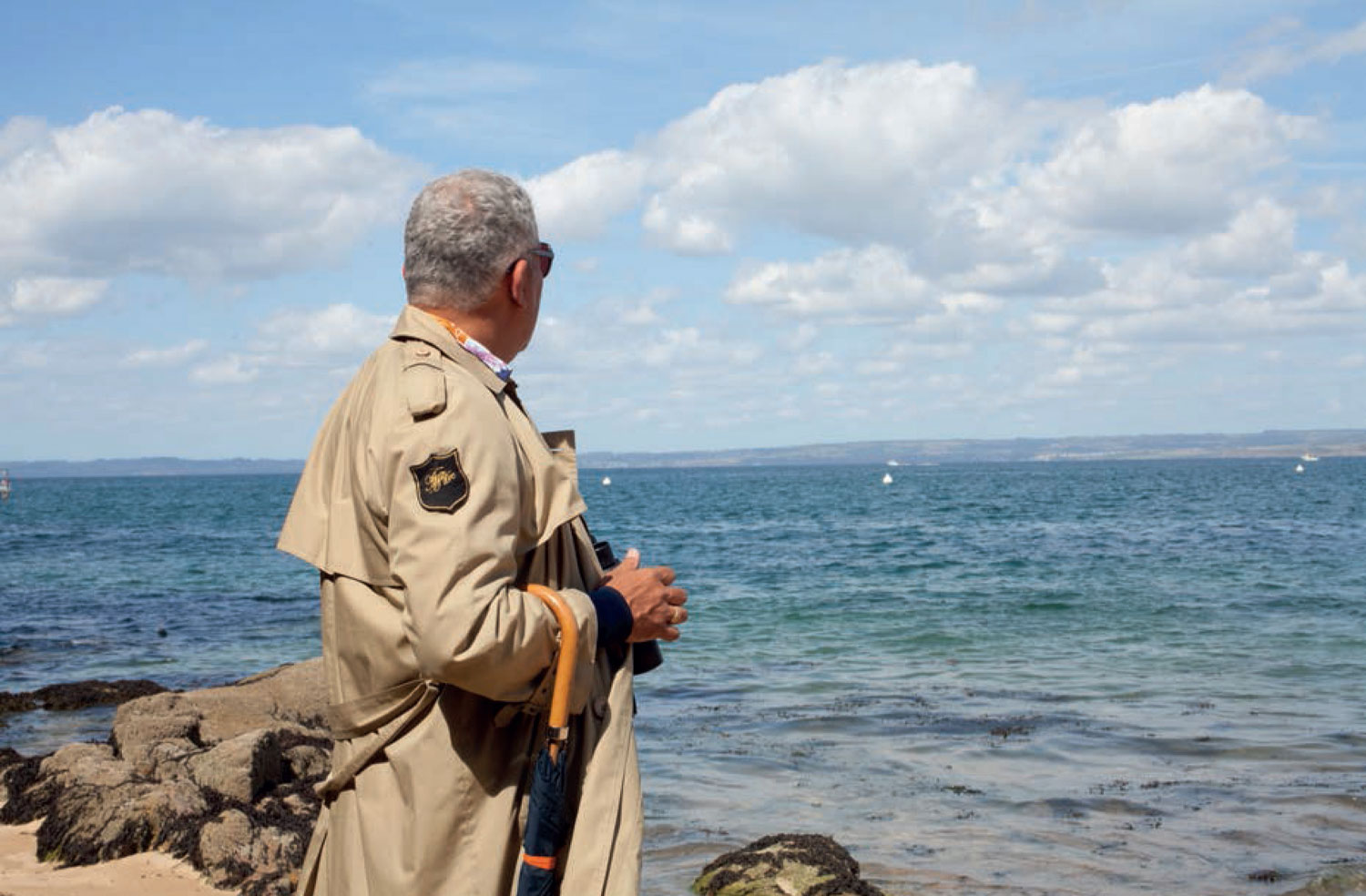