The work of Anabelle Hubaut grows little by little through the encounters, both chance and circumstantial, that she organizes and connects. These meetings constitute sequences and twists of an ever evolving narration, elements of a fiction that she integrates into her everyday life. She even changes her name which allows her to generate new adventures and encounters.

The whole story started when she made a mistake on an invitation. She put a ‘p’ in the wrong place, as if it were just wandering around. She decides to follow this letter daily around the town even creating archives on the significance of the letter ‘p’ and its uses in signage, etc… After having accomplished this, she turns to her own name, Hubaut, and decides to change the ‘b’ to an ‘l’. This exchange begins the modification of her identity: she becomes Anabelle Hulaut*.

And thus is born the movie project Les Vacances de Madamoiselle Hulaut, in reference to Jacques Tati. She also pursues her exhibit Actions Sport Surface in reference to the movement ‘support surface’ and the TV show “Ushuaïa” by Nicholas Hulot.

The exhibit at 40mcube presents the different works of Anabelle Hulaut –objects, documents, photographic works and film– all of which led her to this movie project. 40mcube gets the project moving by organizing the shooting of the tennis sequence: two tennis matches that the public is invited to participate in. A poster, a preview of the coming film, is edited for the occasion and put up in various Rennes movie theaters as well as the free cultural newspaper La Griffe. In these ads is the typical “Coming soon to a theater near you”.

Posters can be found at the TNB (1 rue St. Hélier), Arvor Cinema (29 rue d’Antrain), and the Gaumont Cinema (12 quai Duguay Trouin) in Rennes.

The shooting of one of the tennis matches is taking place Saturday March 2nd from 2:00 PM to 5:00 PM in the university gym at Beaulieu, avenue Pr. Charles Foulon, Rennes. 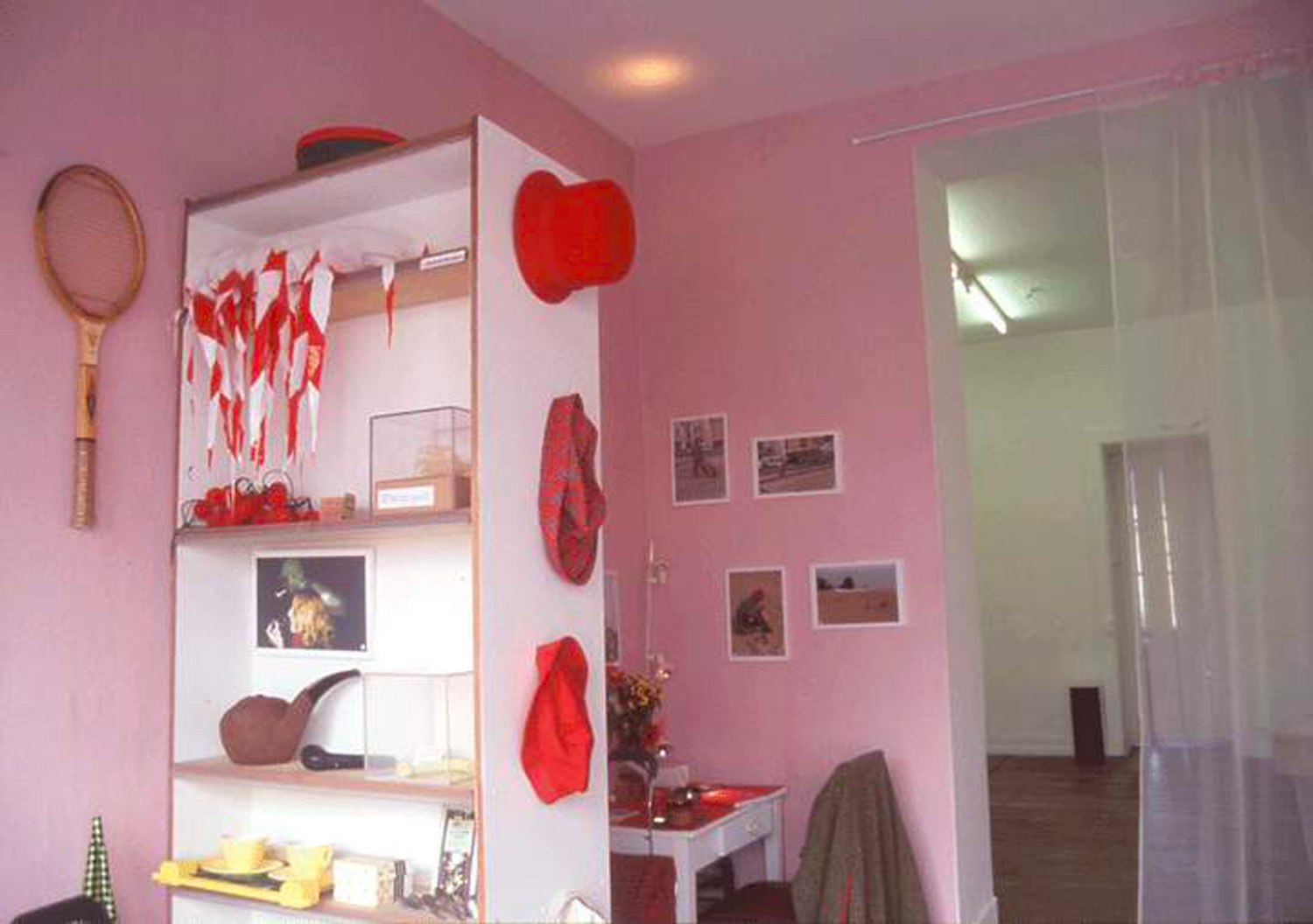 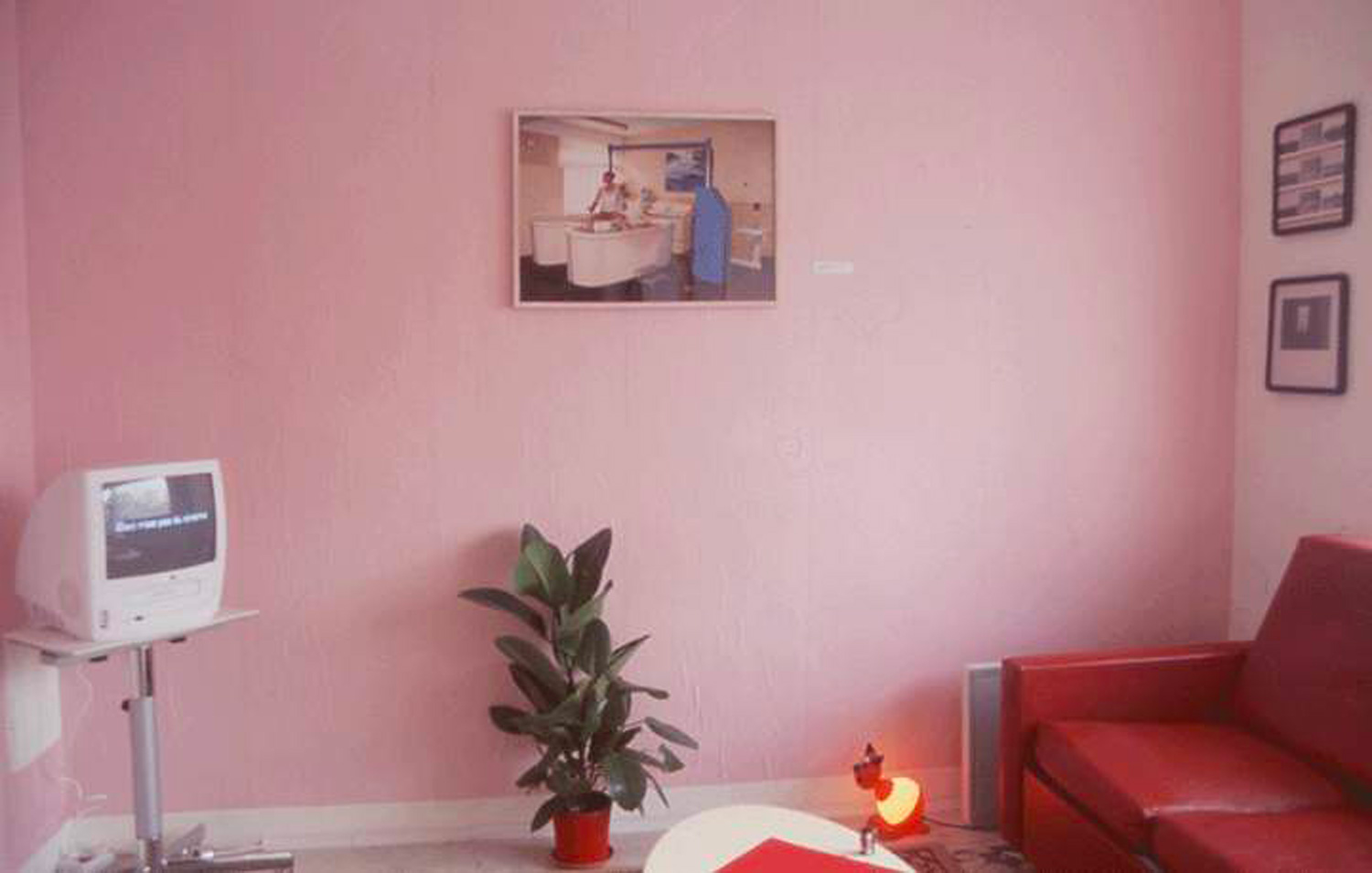 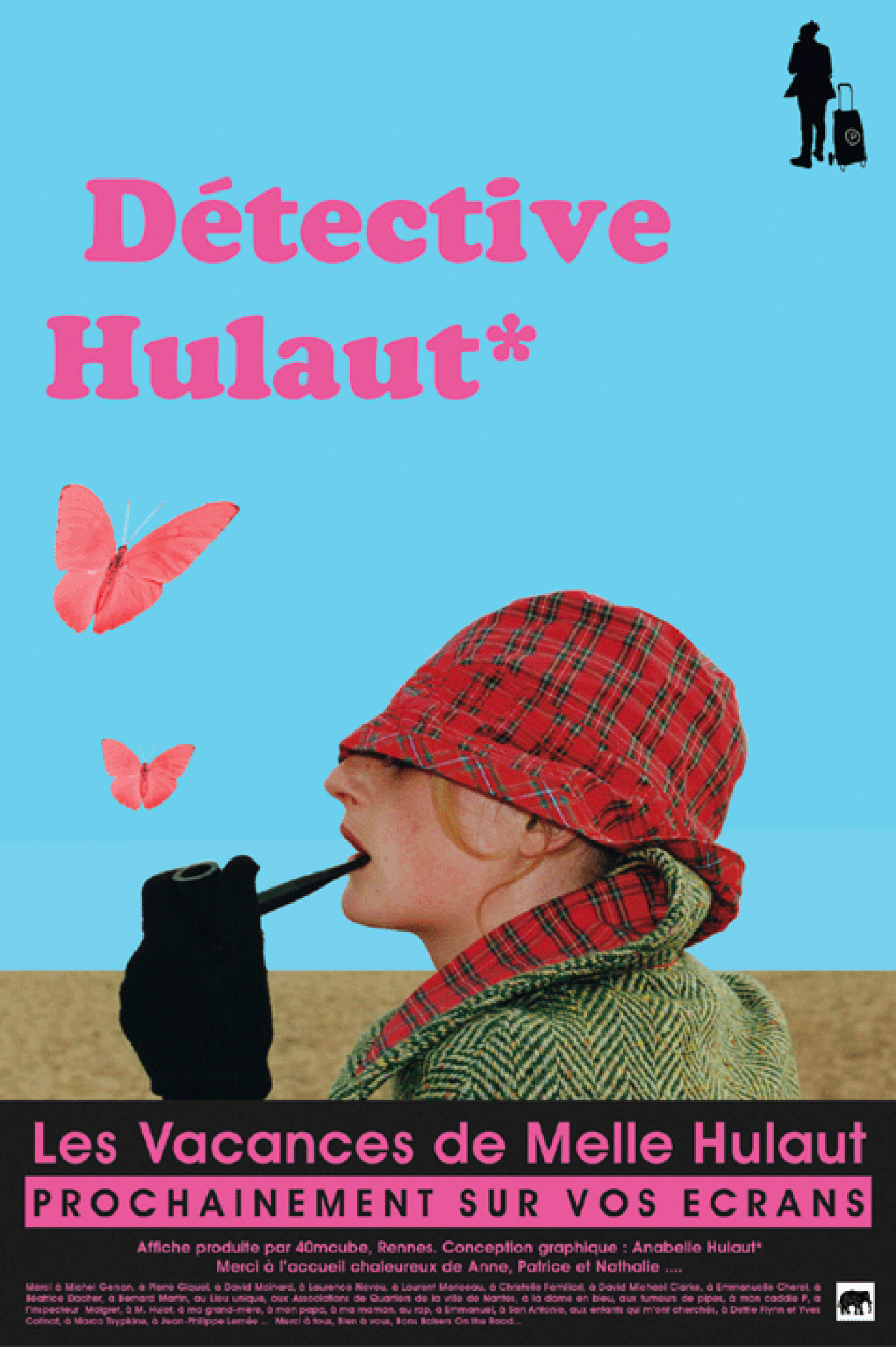 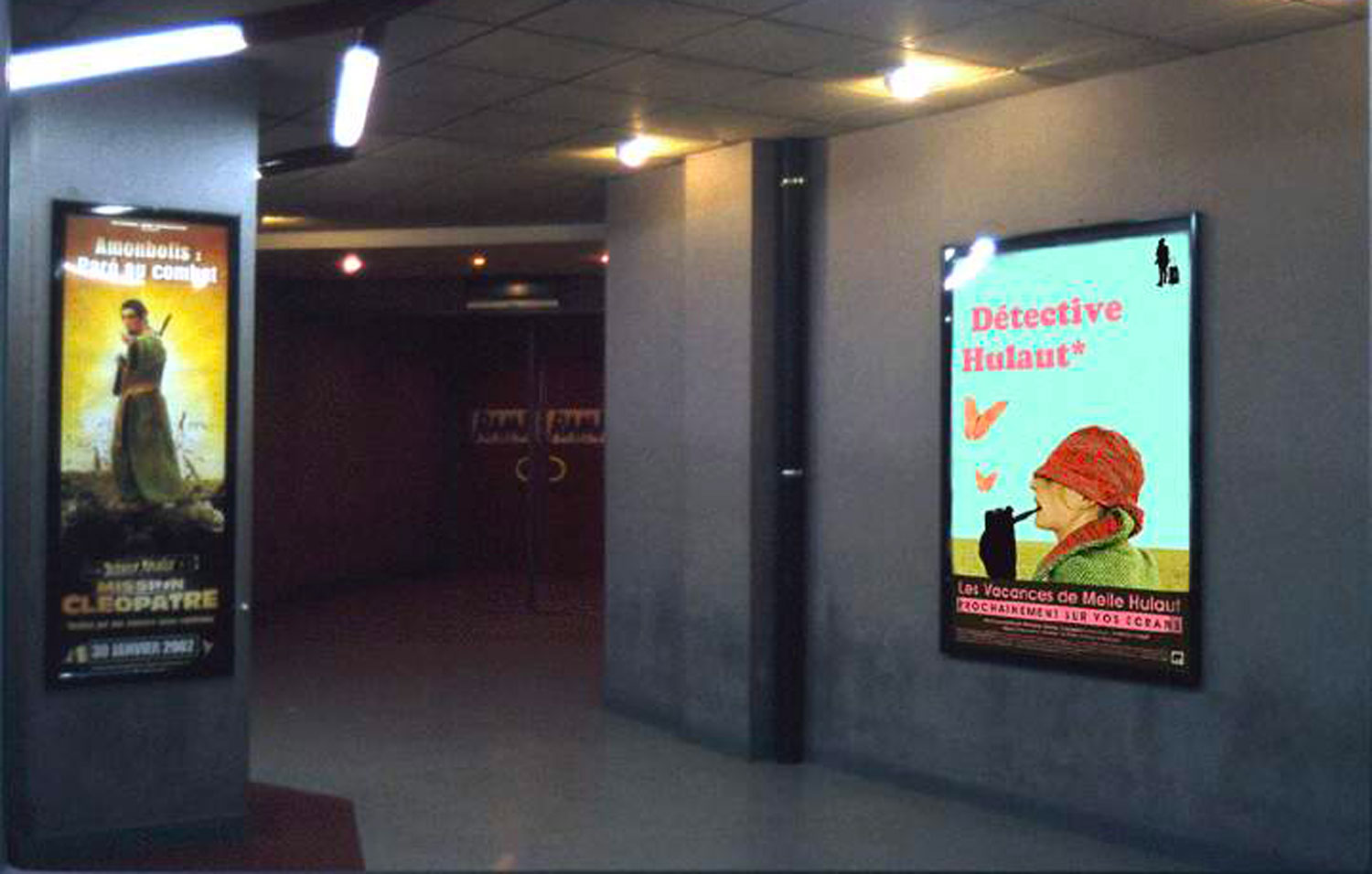 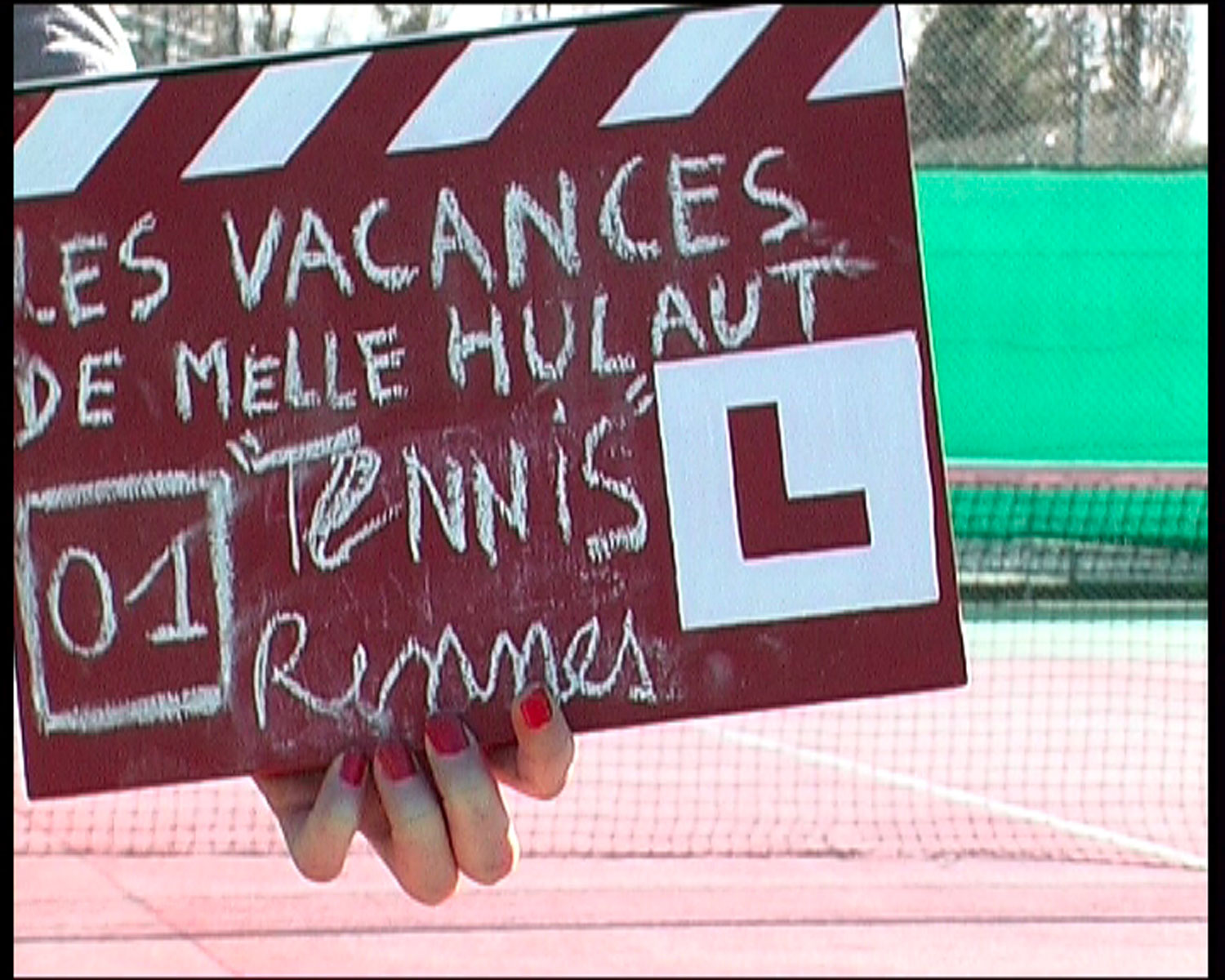 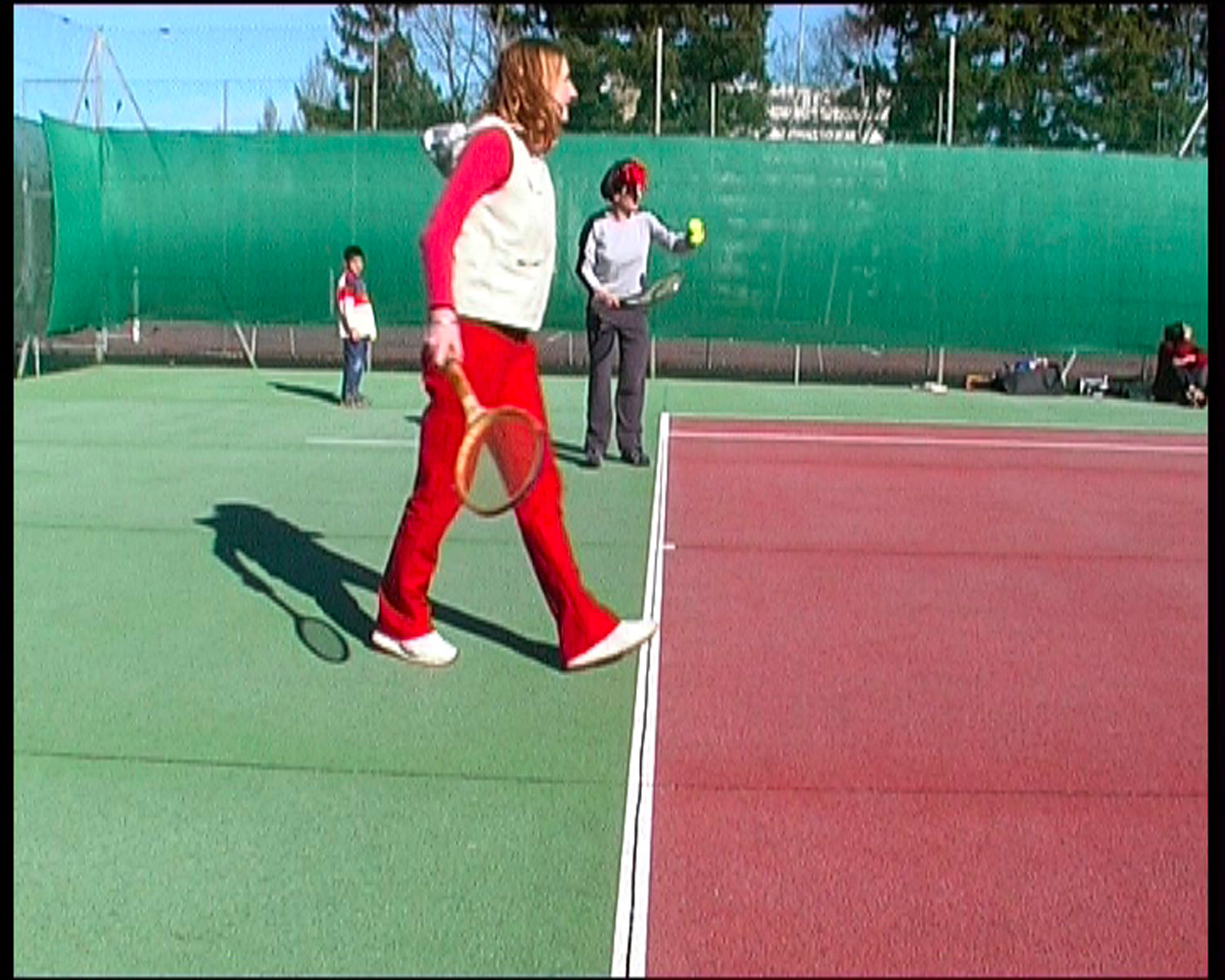 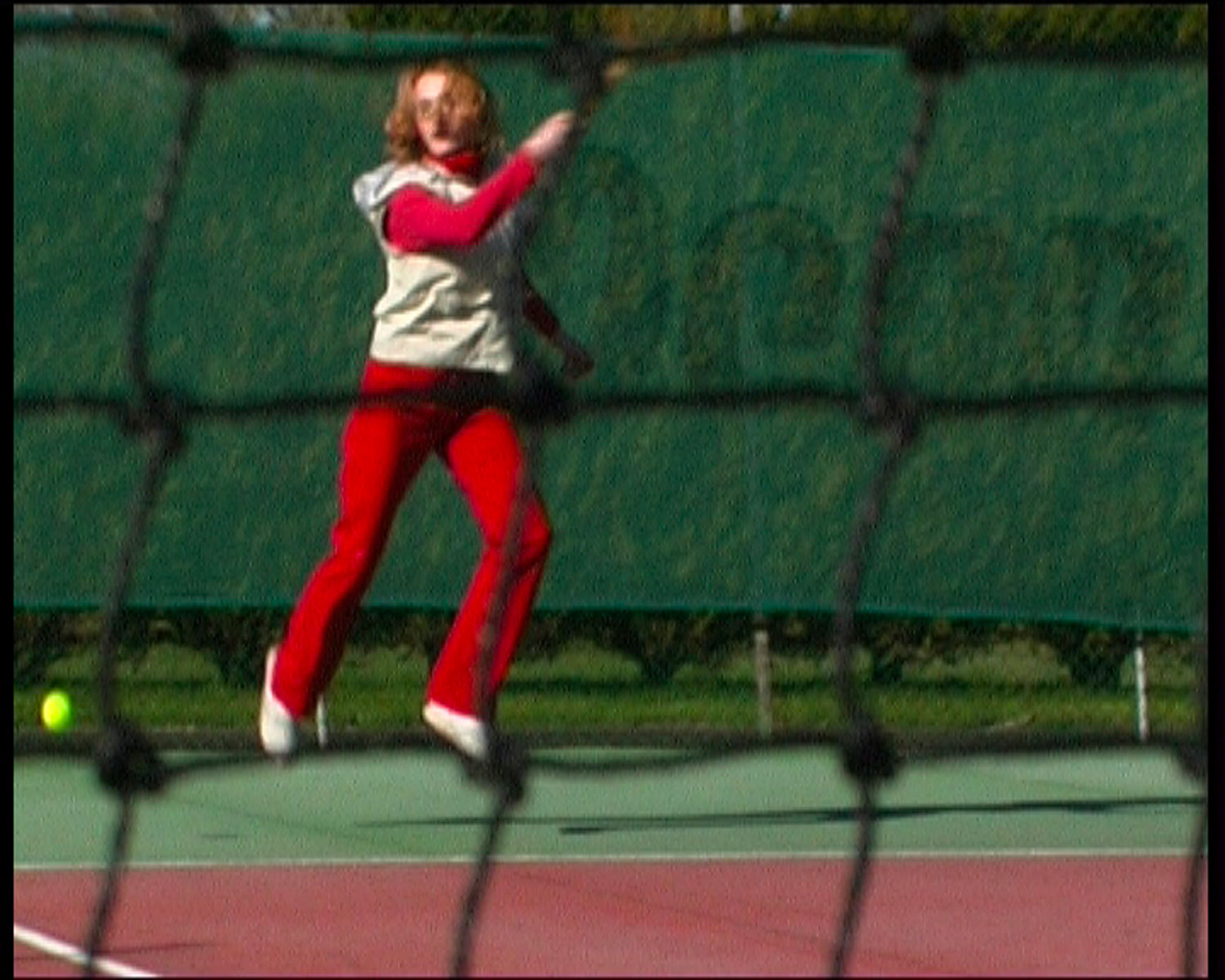