“Monster” is the name given to the piles of objects (often disassembled furniture) thrown on the public highway waiting to be picked up. For Julien Berthier, this gesture of arbitrary and anonymous assembly of plans and volumes forms a temporary public sculpture. His project Monstre consists in recovering one of these assemblages in its current state in order to cast it in bronze, the historical and noble material of public sculpture. This gesture of removal and transformation, in addition to looking at the end of life of consumer objects, raises the question of the sculptural gesture, a history of constructivist sculpture and public sculpture, and the public/private relationship that shapes the city and its use. Presented by 40mcube at the Belleville Biennale in 2010, Julien Berthier’s Monstre now integrates the Urban Sculpture Park. 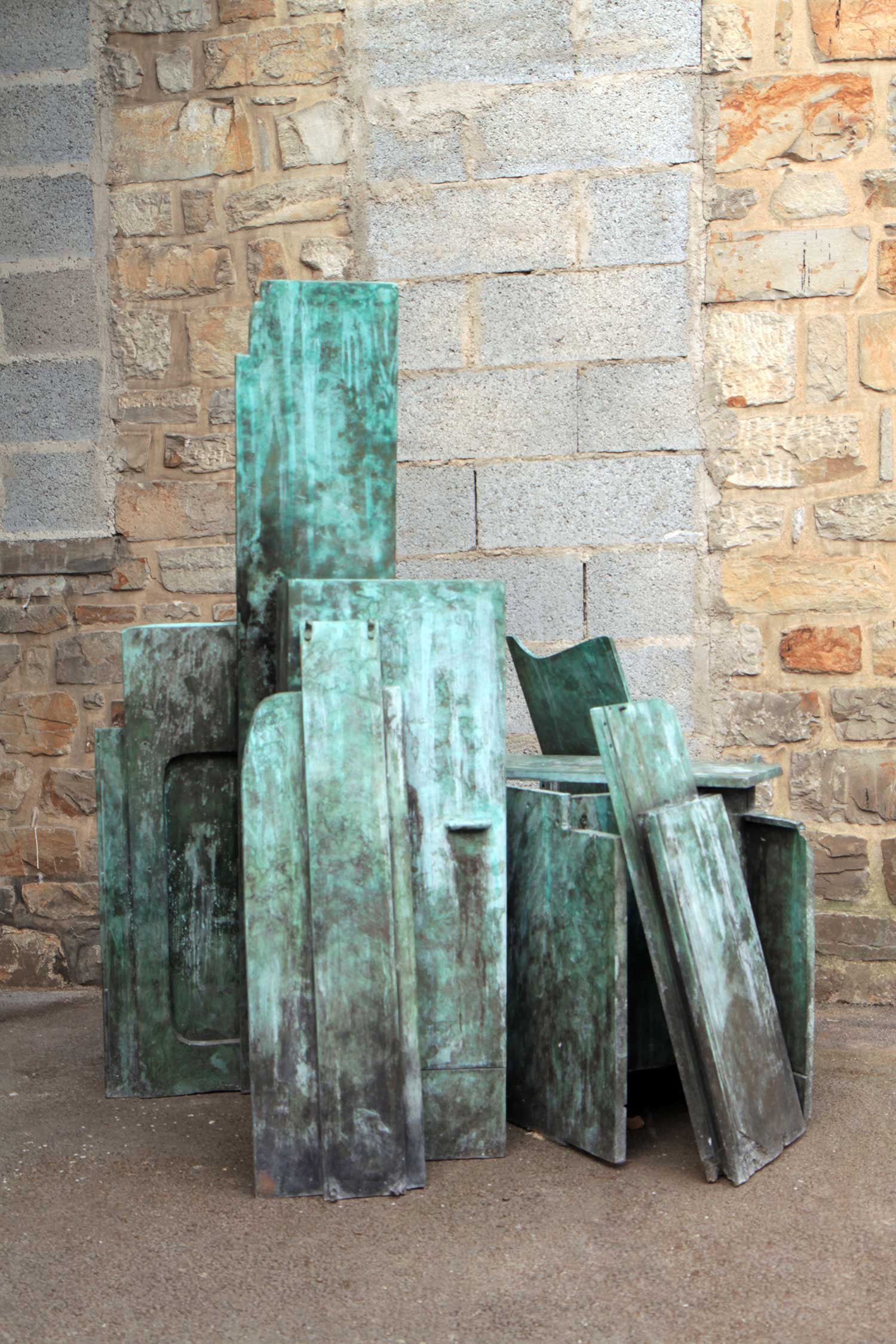