For his exhibition at the Frac Bretagne at the invitation of 40mcube, Jean-Charles Hue presents two new films.

For several years he has been travelling to Mexico, to Tijuana, where he follows a couple he met on one of his trips. Lágrimas Tijuana, the title of the exhibition, is also that of one of the films presented, in which he follows the daily life of this couple, consisting of petty theft and crack (crystal) consumption. The film is both brutal – the palpable brutality of the lives of its protagonists – and nuanced, evoking in a few dialogues and scenes the other activities, much more formidable, impossible to film and difficult to show, of the man in question, who is none other than a hired killer.
Through this simple principle of the ellipse, through a choice of images and precise editing, Jean-Charles Hue subtly manages to speak of a reality without making it spectacular, sensational or voyeuristic. He also avoids any ethnocentrism and simply shows the complexity and human diversity, those of a world in which no manichaeism is possible. The exhibition proposes a radical spatial arrangement in the trapezoid-shaped room of the Frac.

Lágrimas Tijuana is the subject of a very large projection on one of the walls at the end of the space. On the opposite wall, more than 40 meters away, is presented Crystal Bullet. This second silent and melancholic film is a portrait of women who live in Tijuana and who seem to live between two worlds, the cruel one of Tijuana and another one invented to survive.

Jean-Charles Hue is represented by Galerie Michel Rein. The films are produced by Spectre productions in association with Khiasma with the support of the FNAGP and the regional council of Brittany. 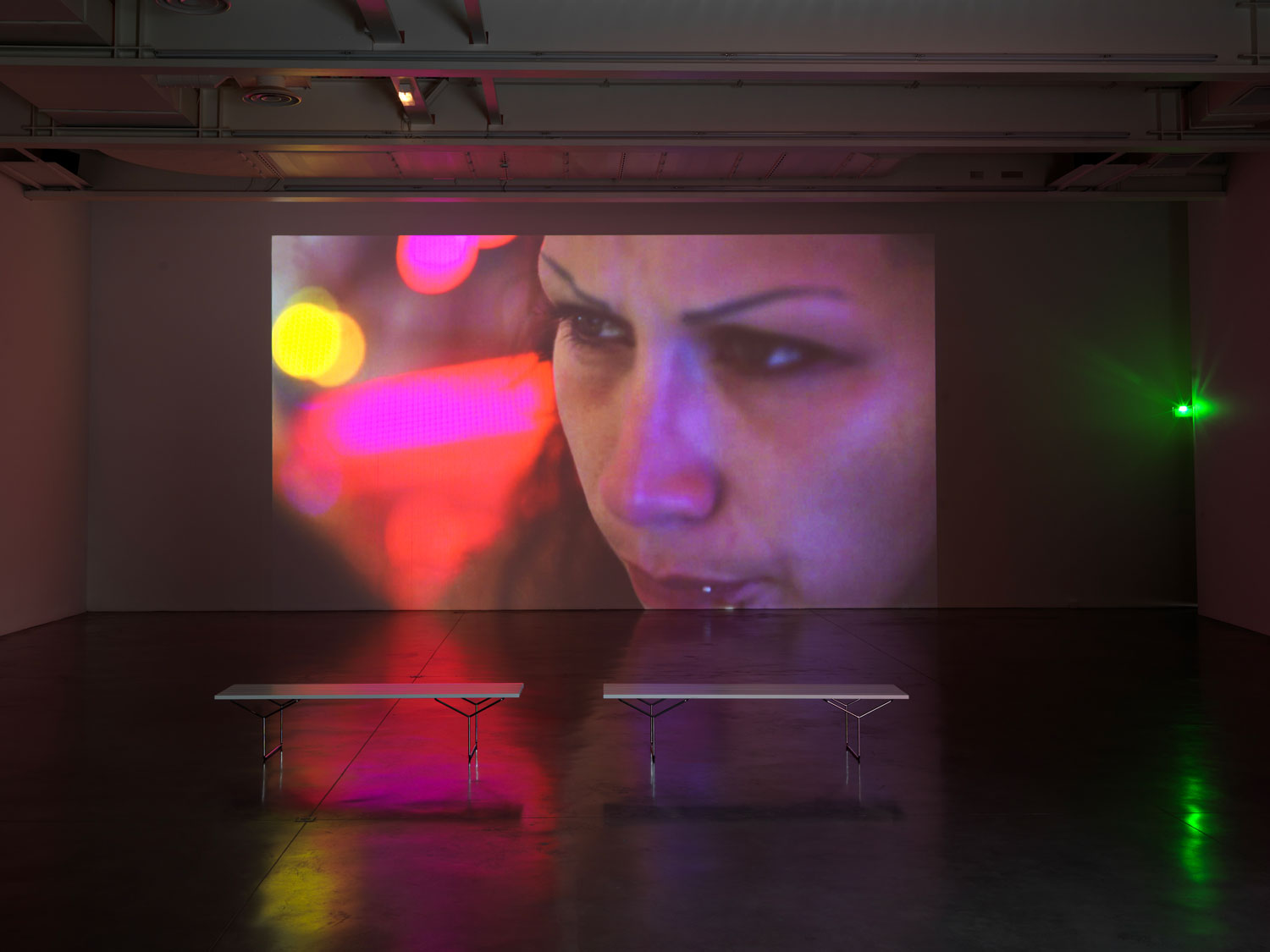 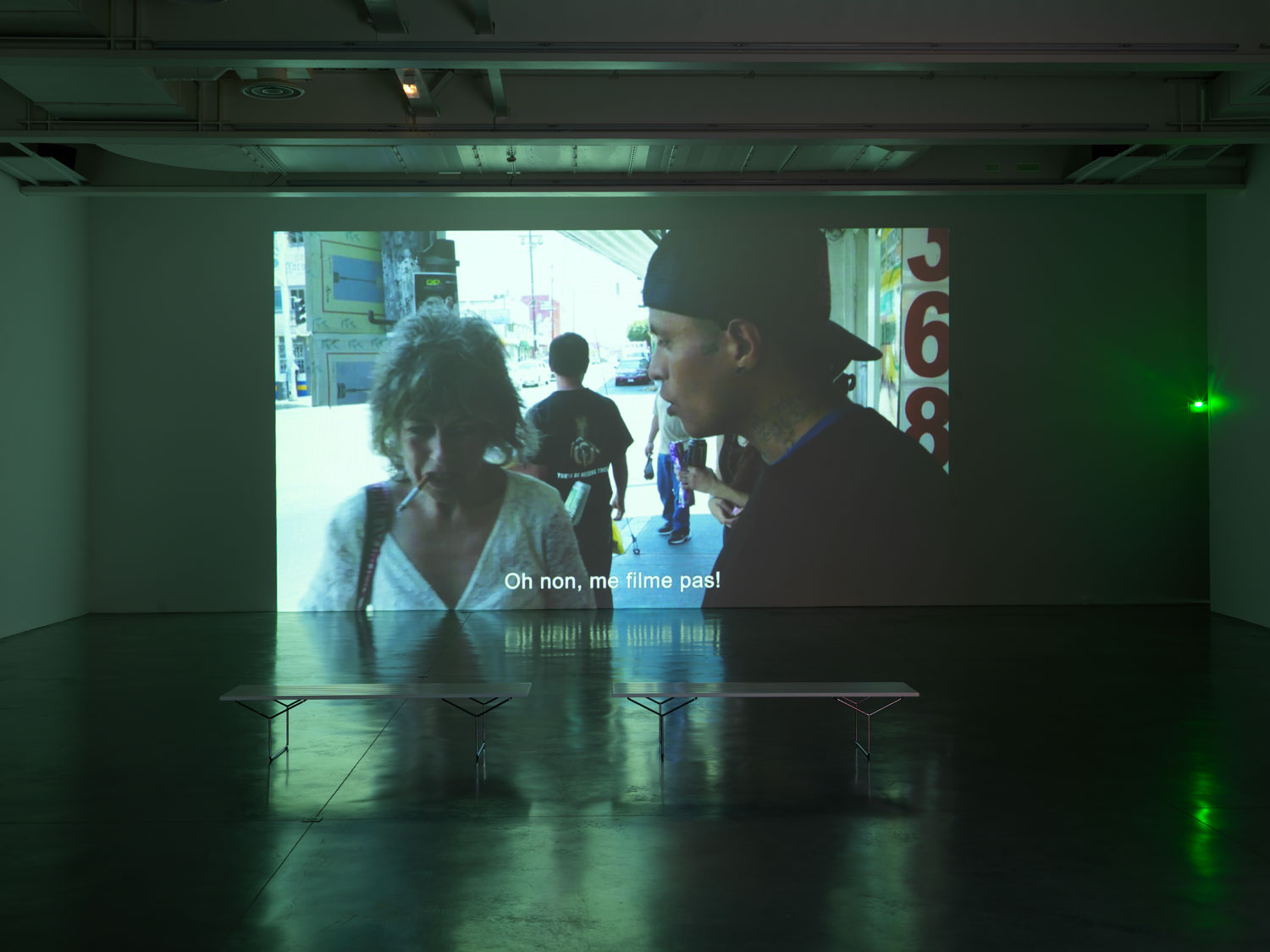 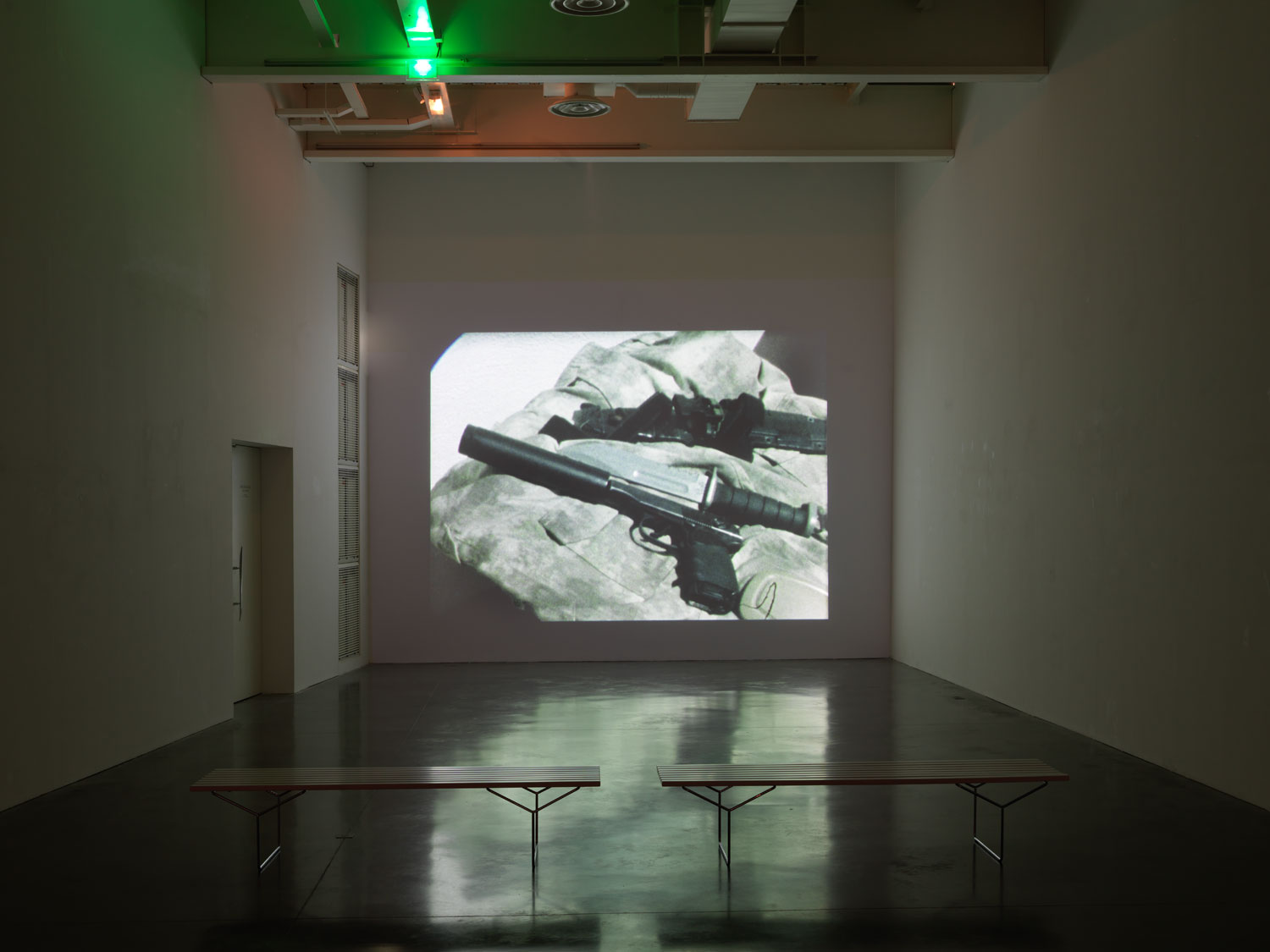