Born in Pinar del Río (Cuba) in 1965, Segundo Planes graduated from the Escuela Provincial de Arte de Pinar del Río in 1979, the Escuela Nacional de Arte in 1983 and the Instituto Superior de Arte de La Habana in 1989, with a thesis entitled La vida es una mierda y el mundo está loco, Antítesis, written on three toilet paper rolls. He was one of the first Cuban artists to create artistic performances, all of them memorable – like the one produced at the defense of his thesis. Since August 1990, he has lived in Monterrey (Mexico).

The exhibition Estructura Ósea del Cero brings together works from the 1980s, corresponding to a specific stylistic period of the artist, as well as to a prolific creative period in Cuba.

The title of the exhibition, which can be translated as «bone structure of the zero», immediately sets an almost surreal tone for the exhibition. In his canvases featuring forms close to abstraction, landscapes without backgrounds or supports, as if suspended in space, hallucinated, demonic or simply angry characters evolve. Something disturbing, rebellious and unbridled, which becomes almost exhilarating, emanates from them. If the large paintings appear – perhaps falsely – serene, calm and contemplative, they need to be approached in order to observe the details in a second phase. Different scales cohabit like so many mise en abyme, scenes within scenes in which motifs that look like symbols act like secret codes delivering a very personal message on metaphysical subjects such as life, death and childbirth, which are recurrent in the artist’s work. The small format paintings thus appear as enlarged and extraverted details, extracted from the larger ones. Signed Nadie («Nobody»), one of the artist’s many signatures (such as Gloria a la Muerte, Mierda, Cloaca, Juan Carlos…), they represent a facet of his production that can be described as irreverent, whether towards the Cuban regime or the art system.

With an instinctive and spontaneous visual inventiveness, the composition of Segundo Planes’s pictorial chimeras reveals the artist’s technical skill, his mastery of chromatic qualities, the diversity of his inspiration and his allegorical interpretation. In a principle of renewal, he draws on the history of art to produce a painting of subjectivity.

Texts regularly appear in the works, without the artist giving them an explanatory or pedagogical role, but rather a poetic dimension, an additional means of creating an image that each person can interpret in their own way.

Exploring painting for its expressive potential, which translates his subconscious and his visions, Segundo Planes proposes an immersion in a phantasmagorical, poetic, lyrical, exuberant and paranoid universe. His work is of the greatest baroque style existing in Cuban art to date.

This exhibition is part of Tout le poids d’une île. Collectionner l’art cubain (The weight of an island. A cuban art collection) that gathers this autumn and this winter 250 works by more than 100 Cuban artists from the collection of François Vallée in three institutions: the centre for contemporary art 40mcube in Rennes, the centre for contemporary art Passerelle in Brest, and the Museum of fine arts of Rennes. 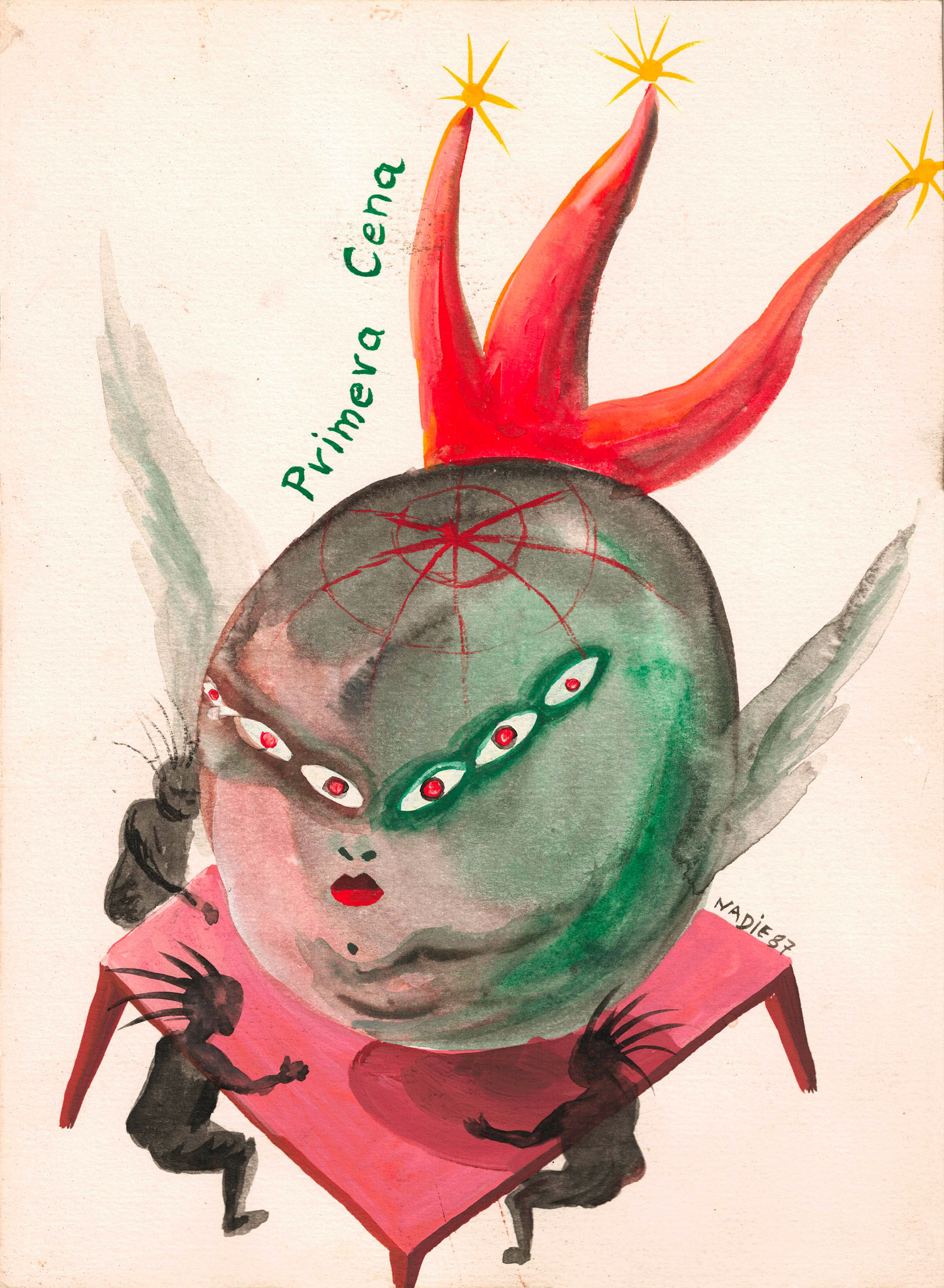 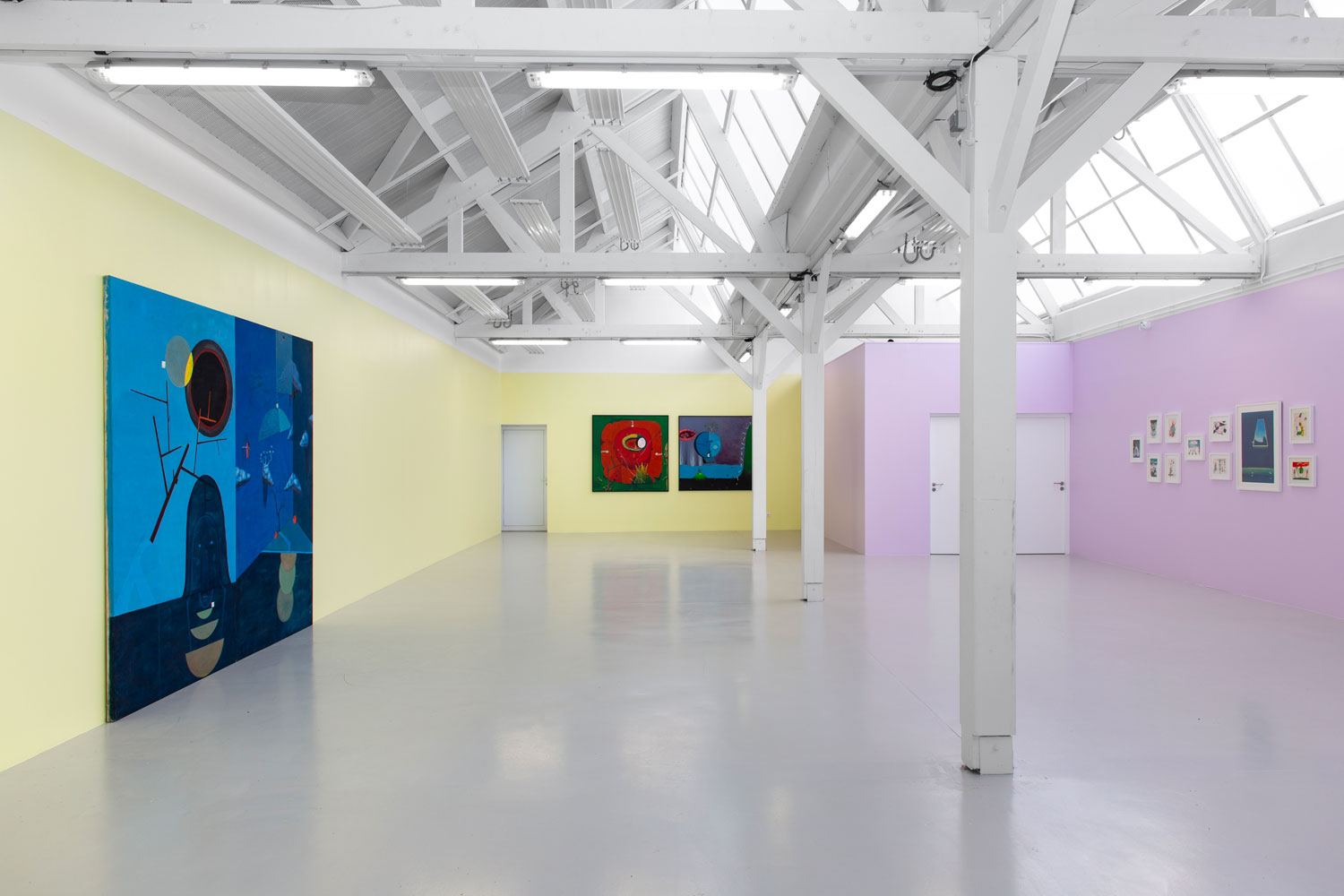 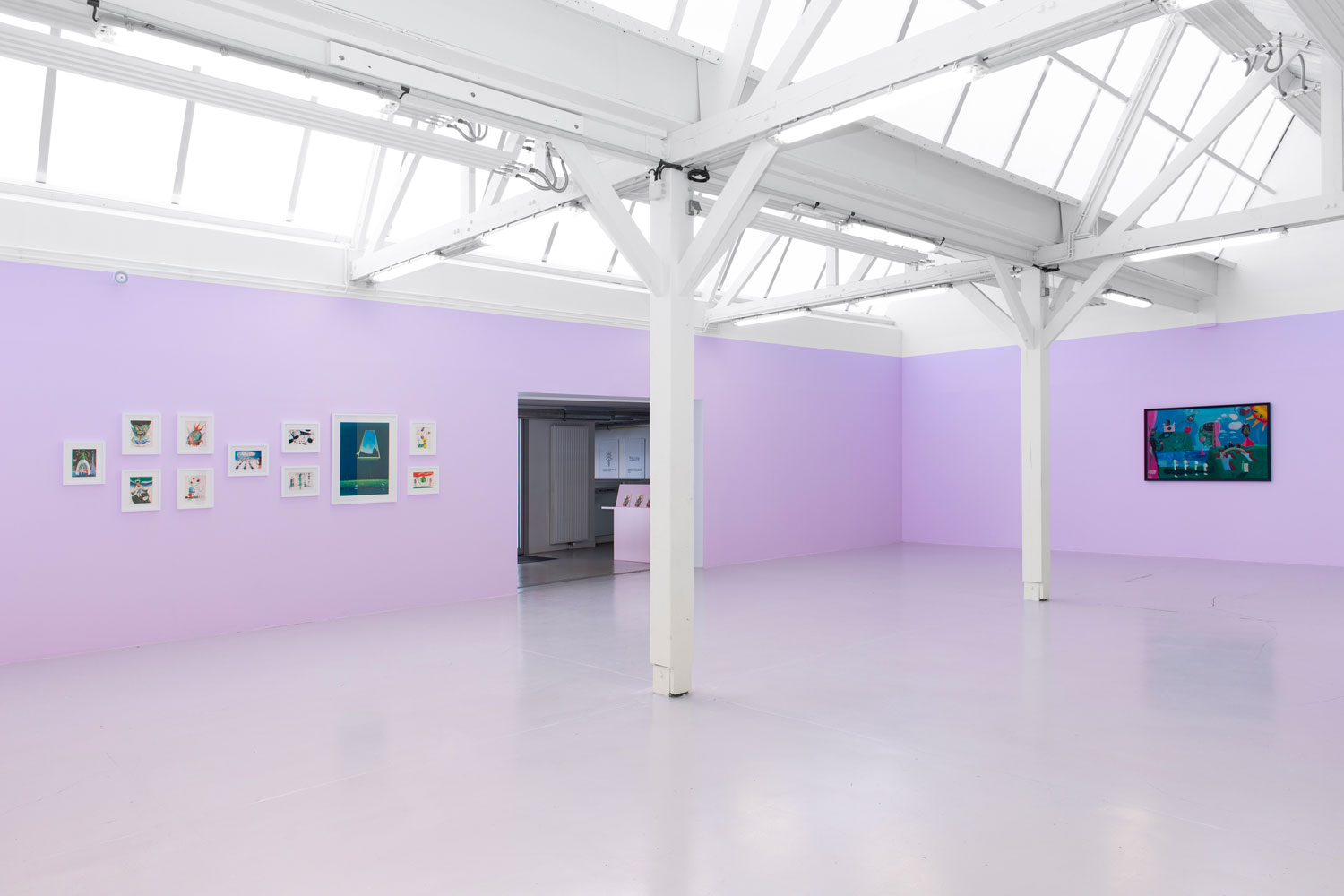 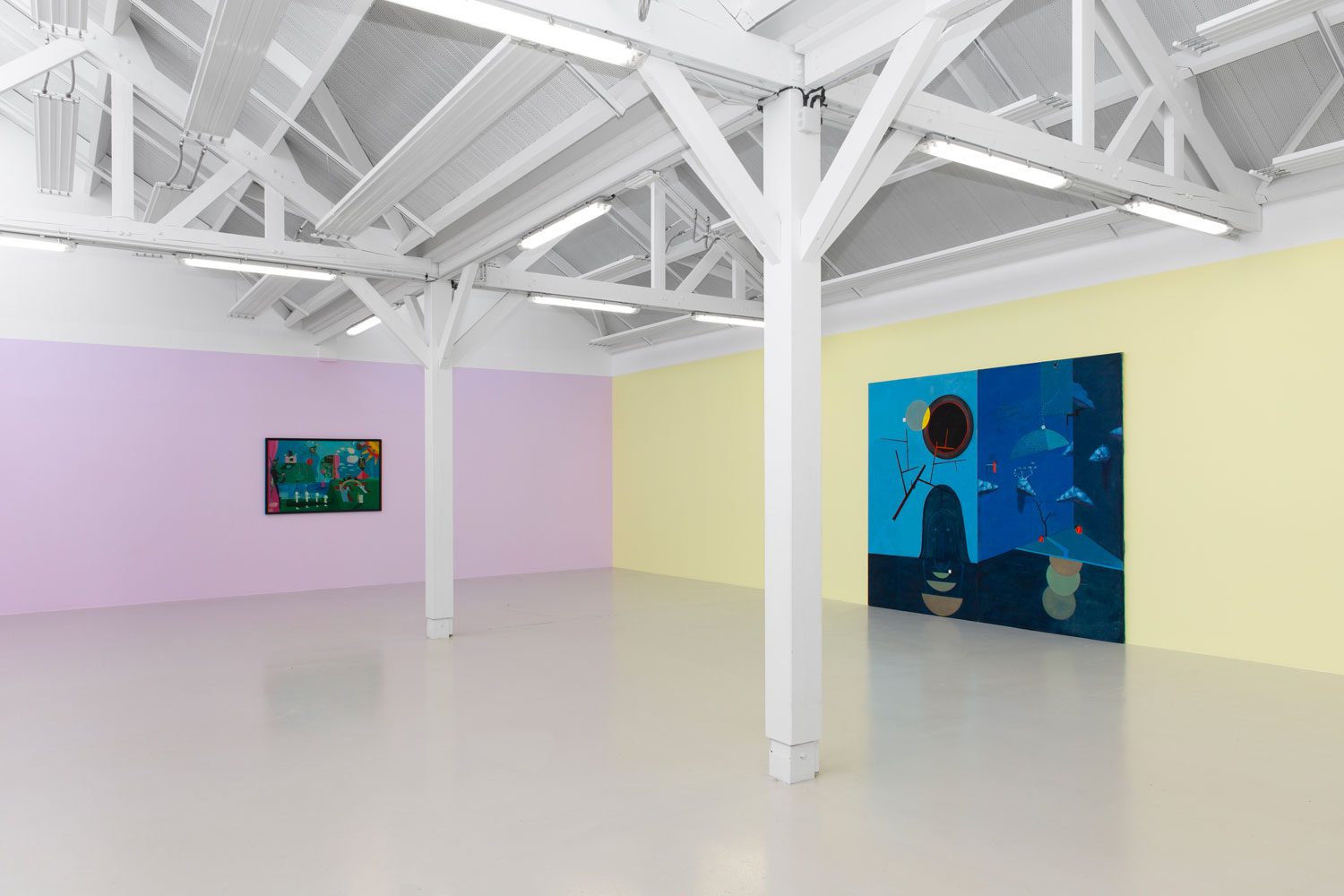 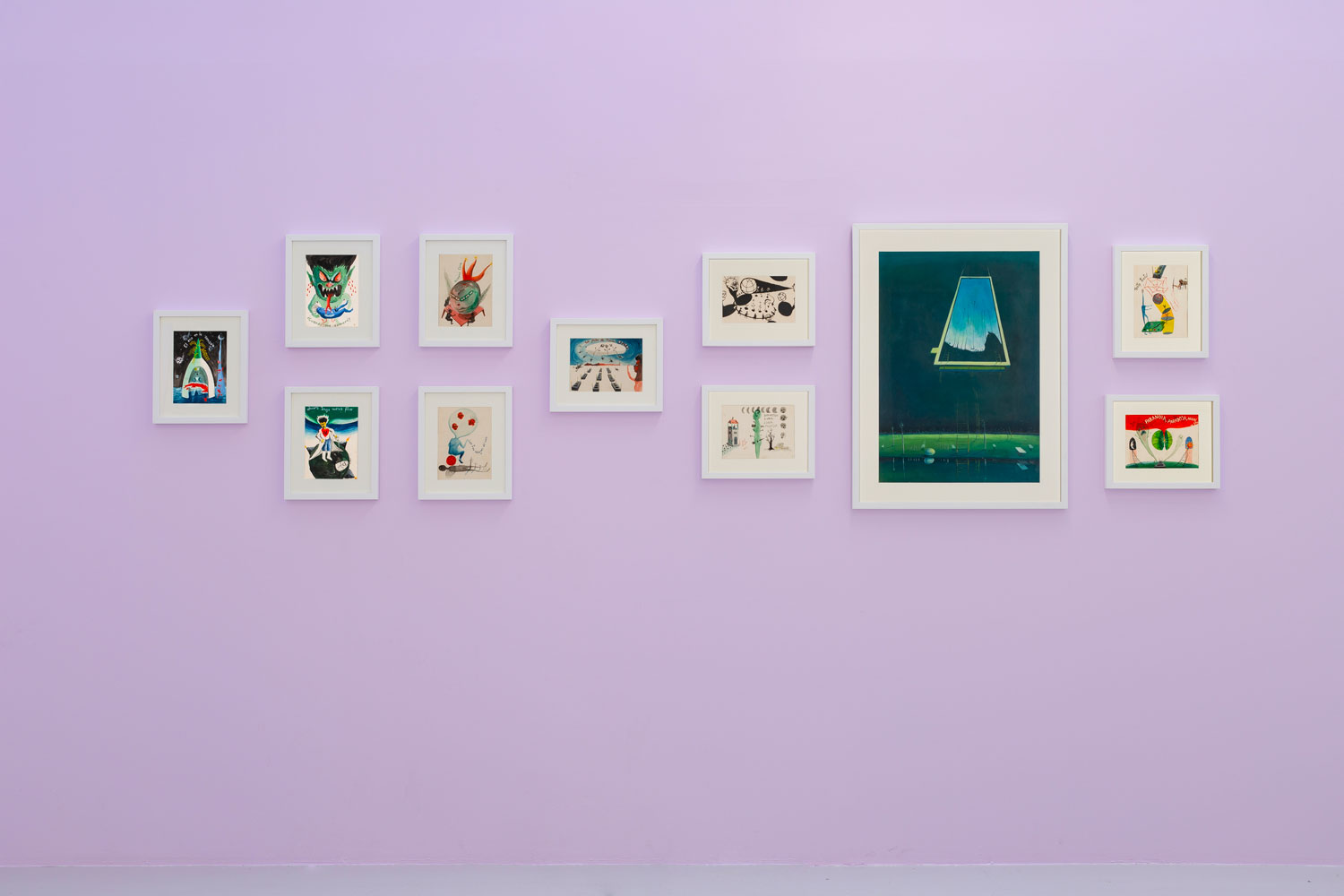 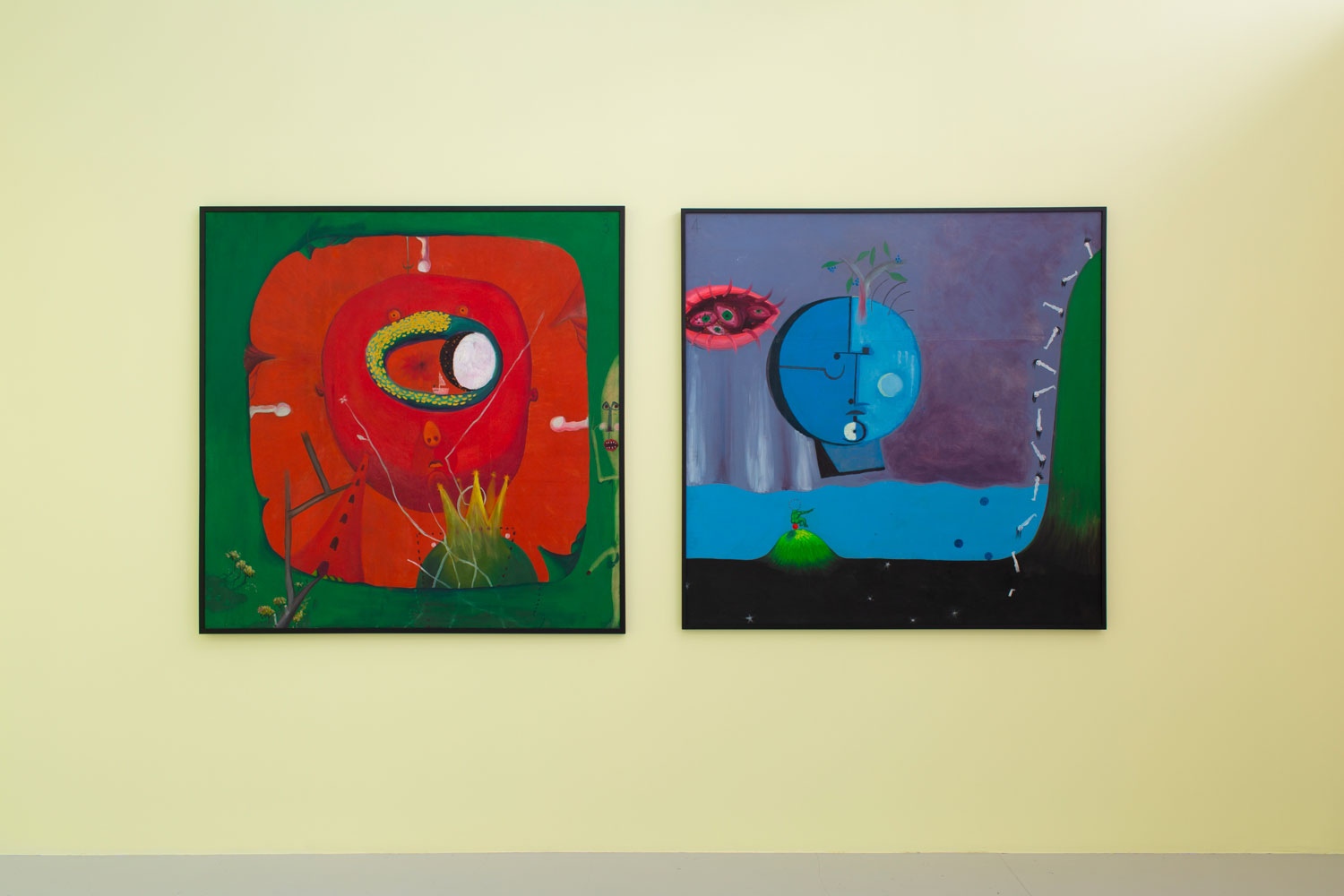 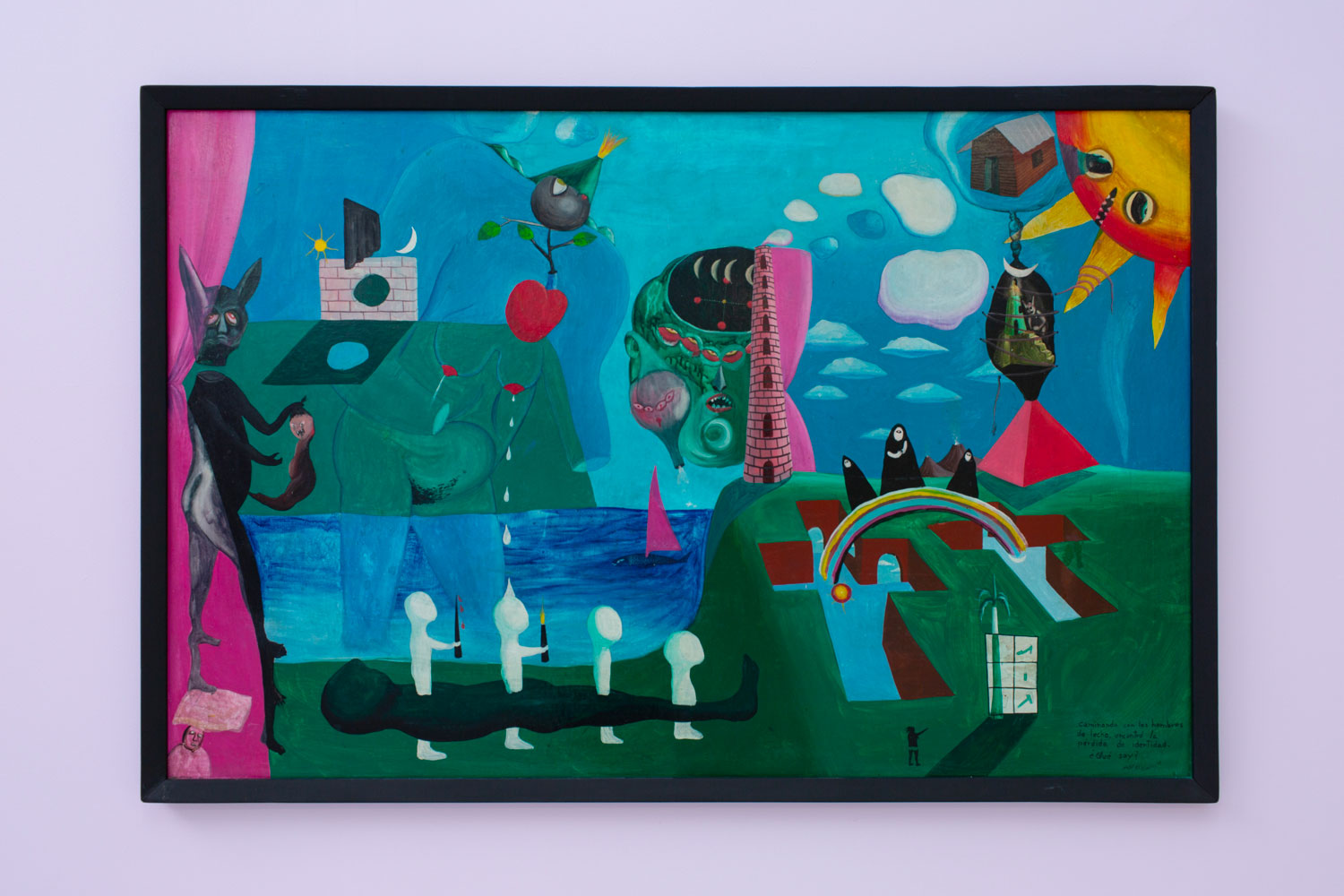