Chantier public #2 is part two of a group exhibition conceived within the context of worksites. Nine artists address questions of research, construction, space, architecture, town planning, the representation of the town, and geography. They are invited to create a new piece together within this context. From the concept of production—the choice of materials, their views on space and town perceptions –to the concept of the artistic site, both personal and conceptual, this work takes on diverse interpretations of the idea of a “site.”

The works are exhibited in the form of sculptures, different environments, books and sounds. They appear in contemporary art exhibits, spaces dedicated to architecture or town planning and in public spaces.

Ateliermobile used do-it-yourself, proposing services in term of development and conception of furniture for a private public. Benoît-Marie Moriceau interferes with existing spaces and  interpretes them by creating new spaces. For the exhibition Chantier Public, Daniel Dewar & Gregory Gicquel create a piecemeal sculpture with different materials, into which they integrate hand made industrial objects. In a very different relation with the production and the construction, Nicolas Milhé sets up in a public space a mural module such as the ones used nowadays for the construction of walls. The political aspect of this object operates as a reference of realization and transforms it, by its isolated presentation, into an abstract form and a minimalist sculpture. Le Gentil Garçon aims at other questions of urbanism and about the history of the city : he creates an issue which indexes the portraits of important people who have given their names to the streets of Rennes. He suggests an intimate reading and humanizes the city. Benedicte Olivier also changes the reading of the city, reproducing on the walls of the exhibition space forms inspired by photographs of the urban spaces, which she created. Simona Denicolaï and Ivo Provoost develop further the dematerialisation, writing a text about their work, the city and its architecture. This text, evolving during the time of the exhibition, is broadcast by sound systems, such as radio in the different public spaces, like superstores, underground car parks, etc. The events make a whole and provide a tour of the city; we can also encounter them randomly at a street corner.

Resource space
A space for consulting works dealing with the work of artists as well as the issues raised by the projects of Chantiers public #2 is set up at the Chercheur d’art.
Librairie Le chercheur d’art
1 rue Hoche, Rennes
Mondays from 2:00 PM to 7:00 PM and Tuesday to Saturday from 10:30 AM to 7:00 PM. 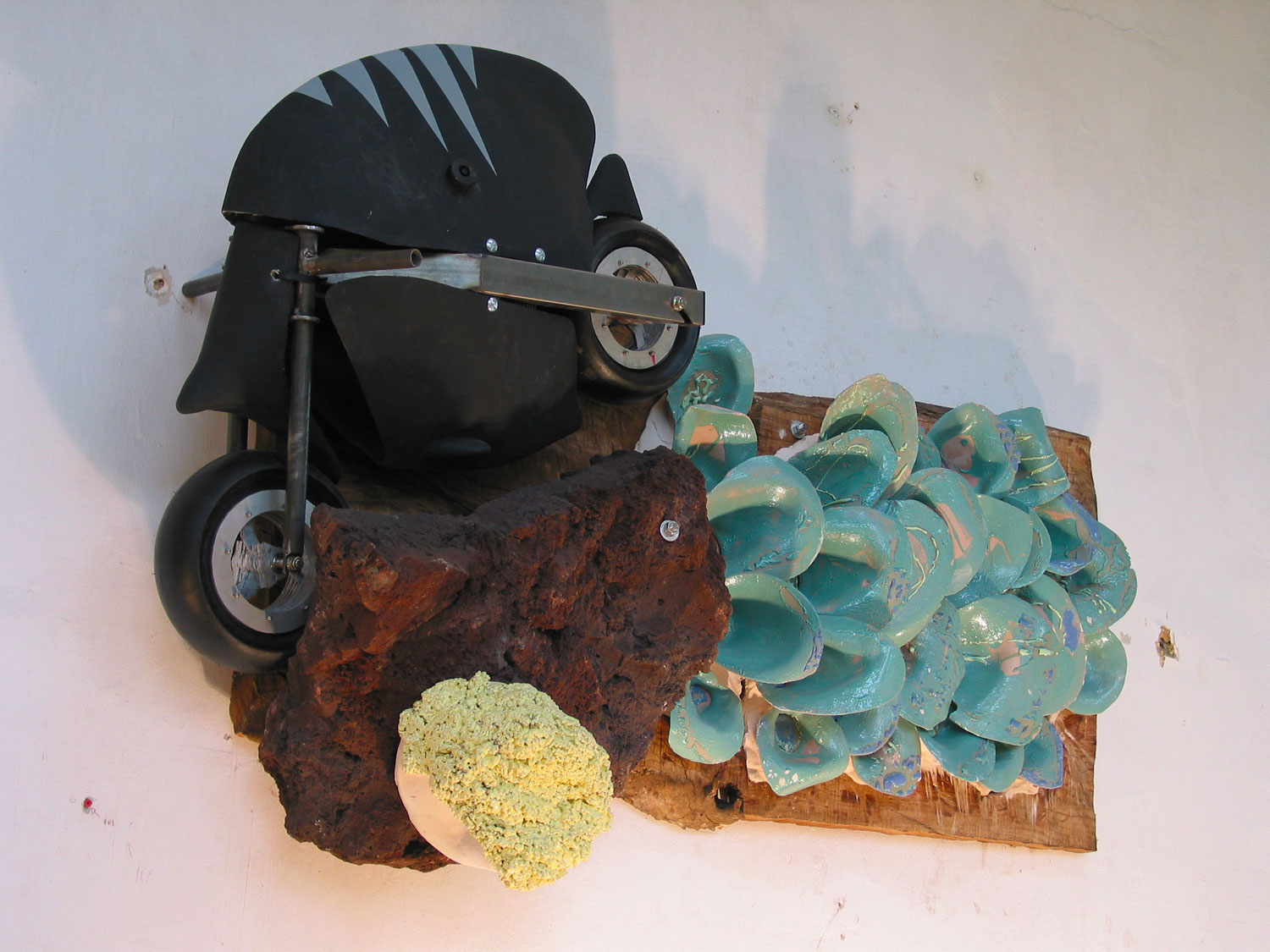 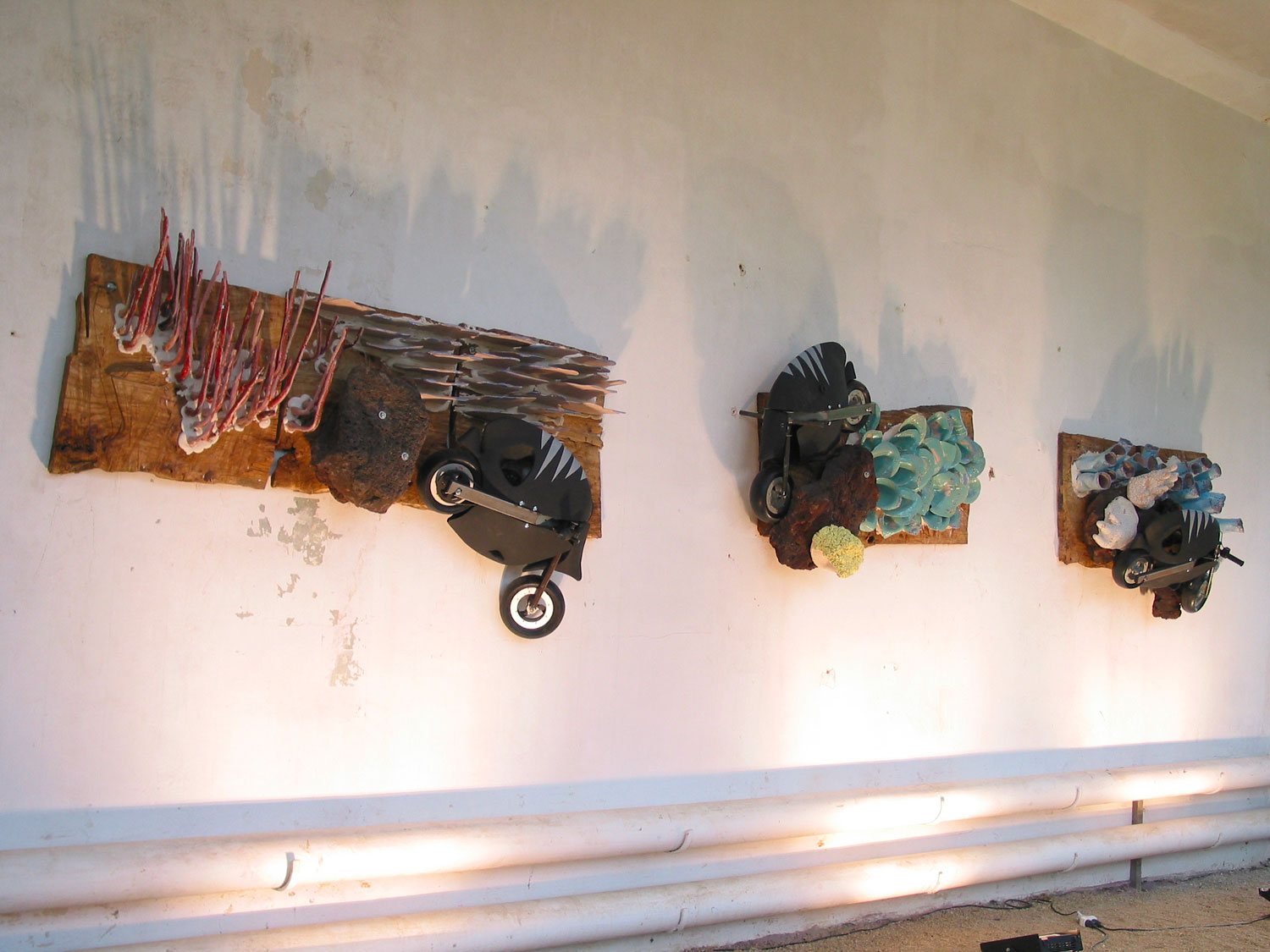 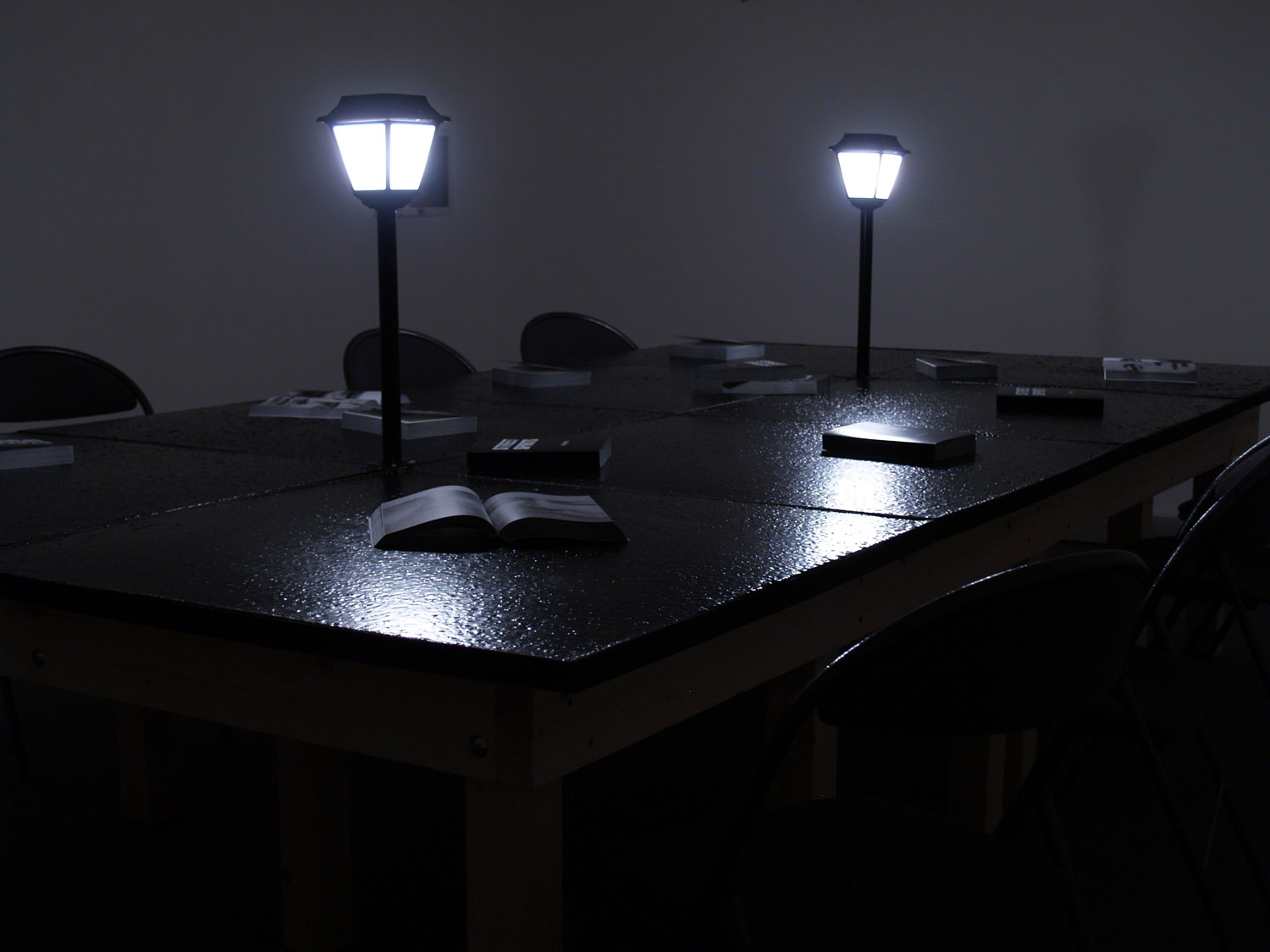 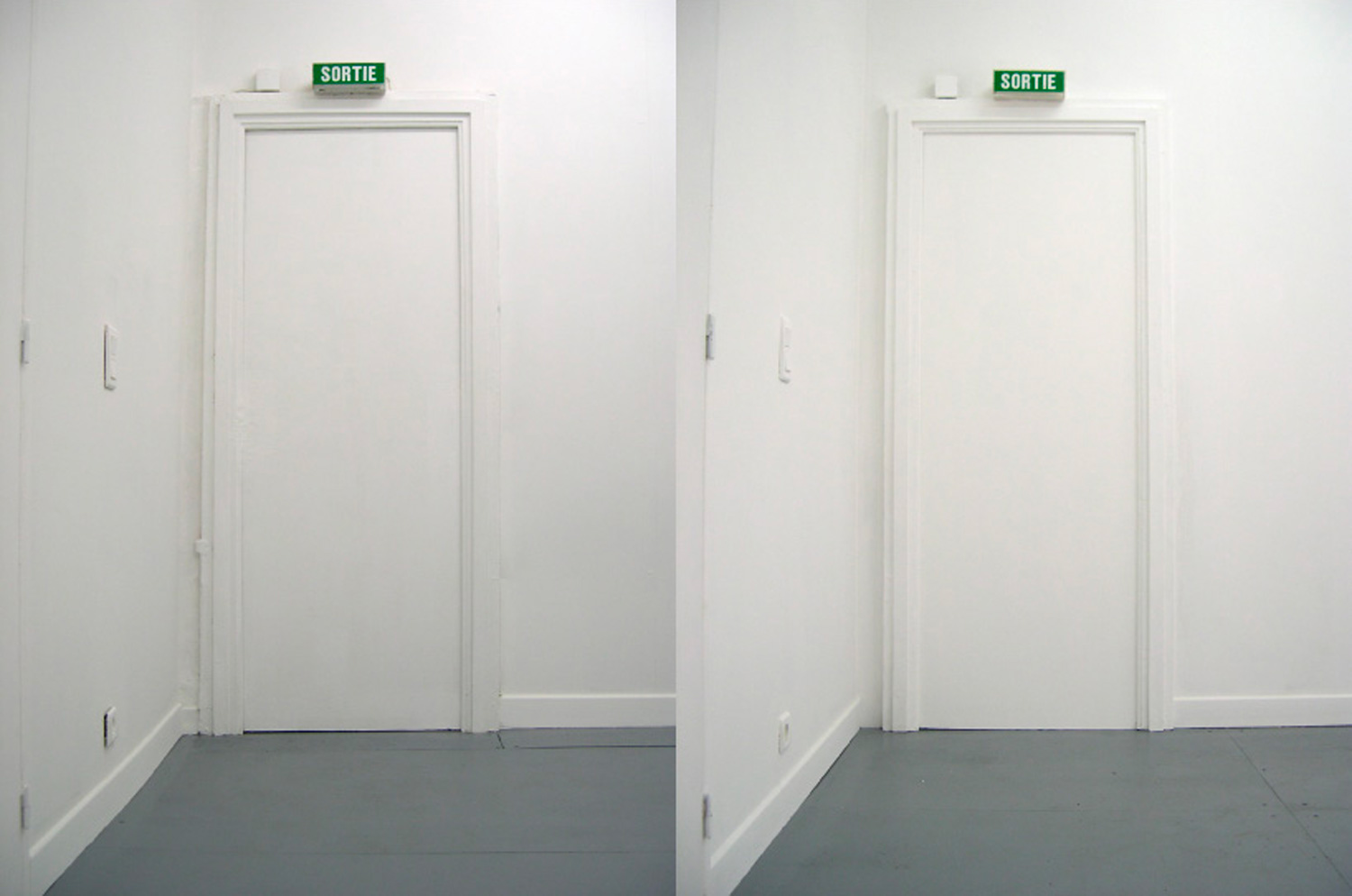 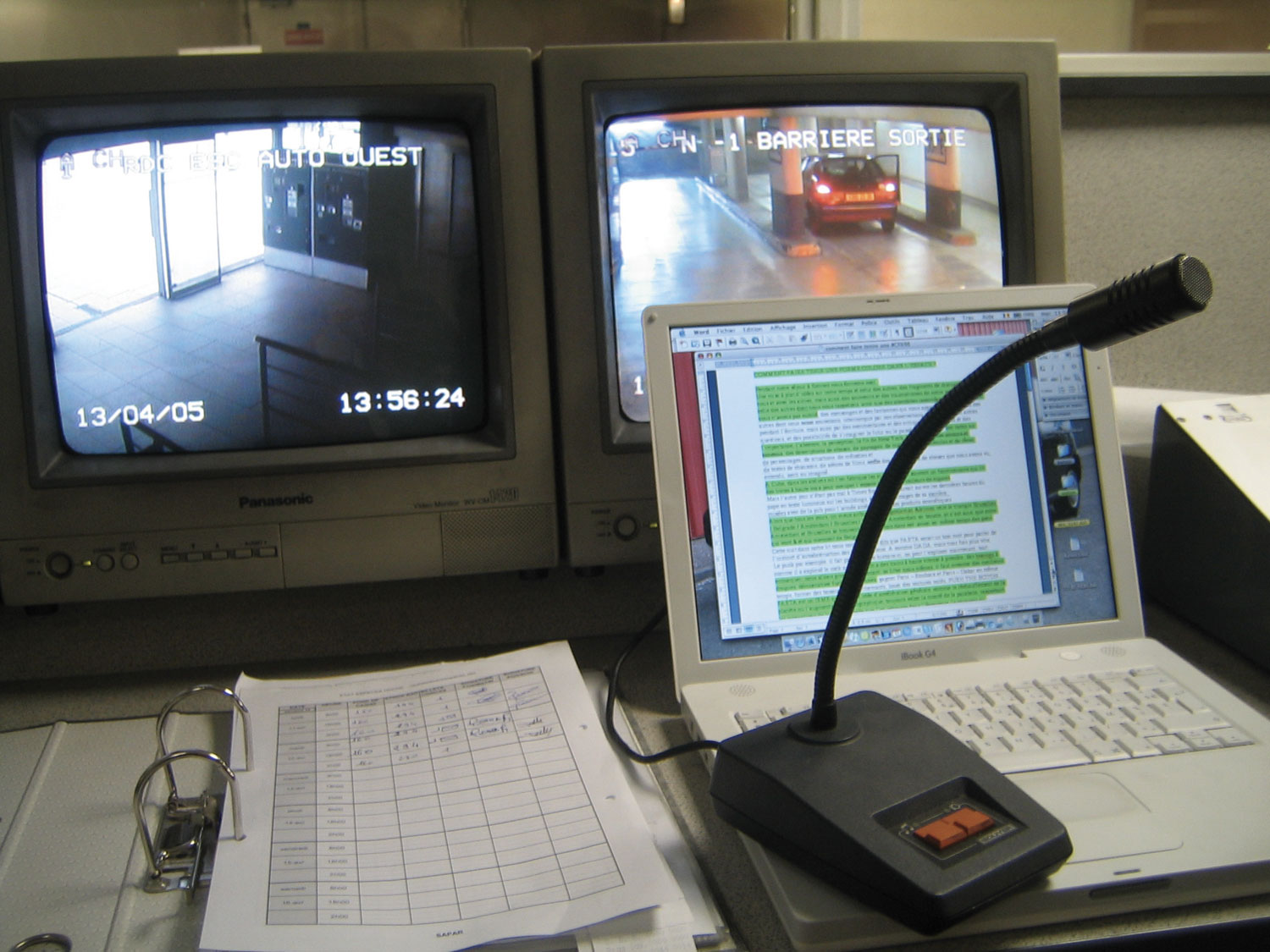 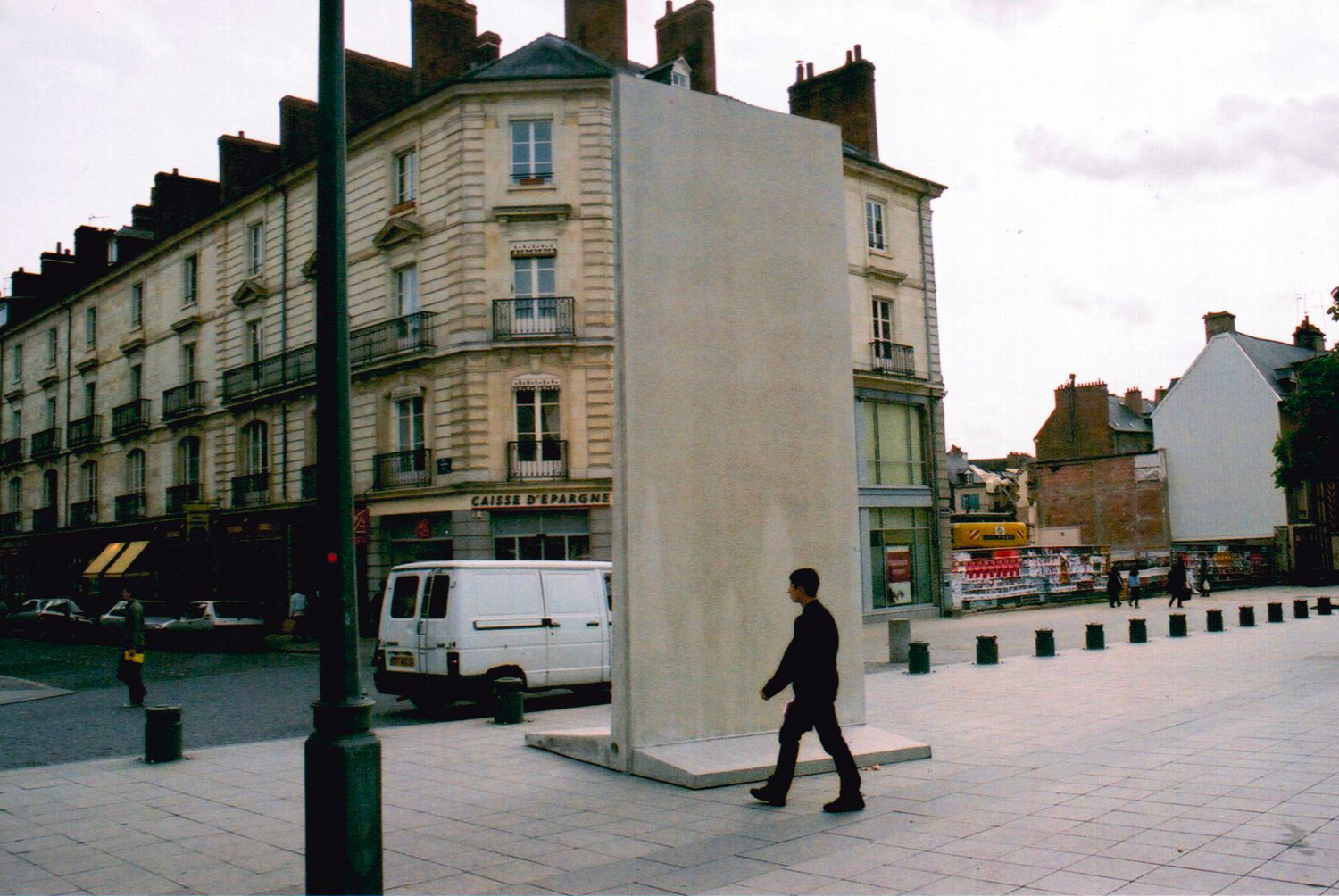 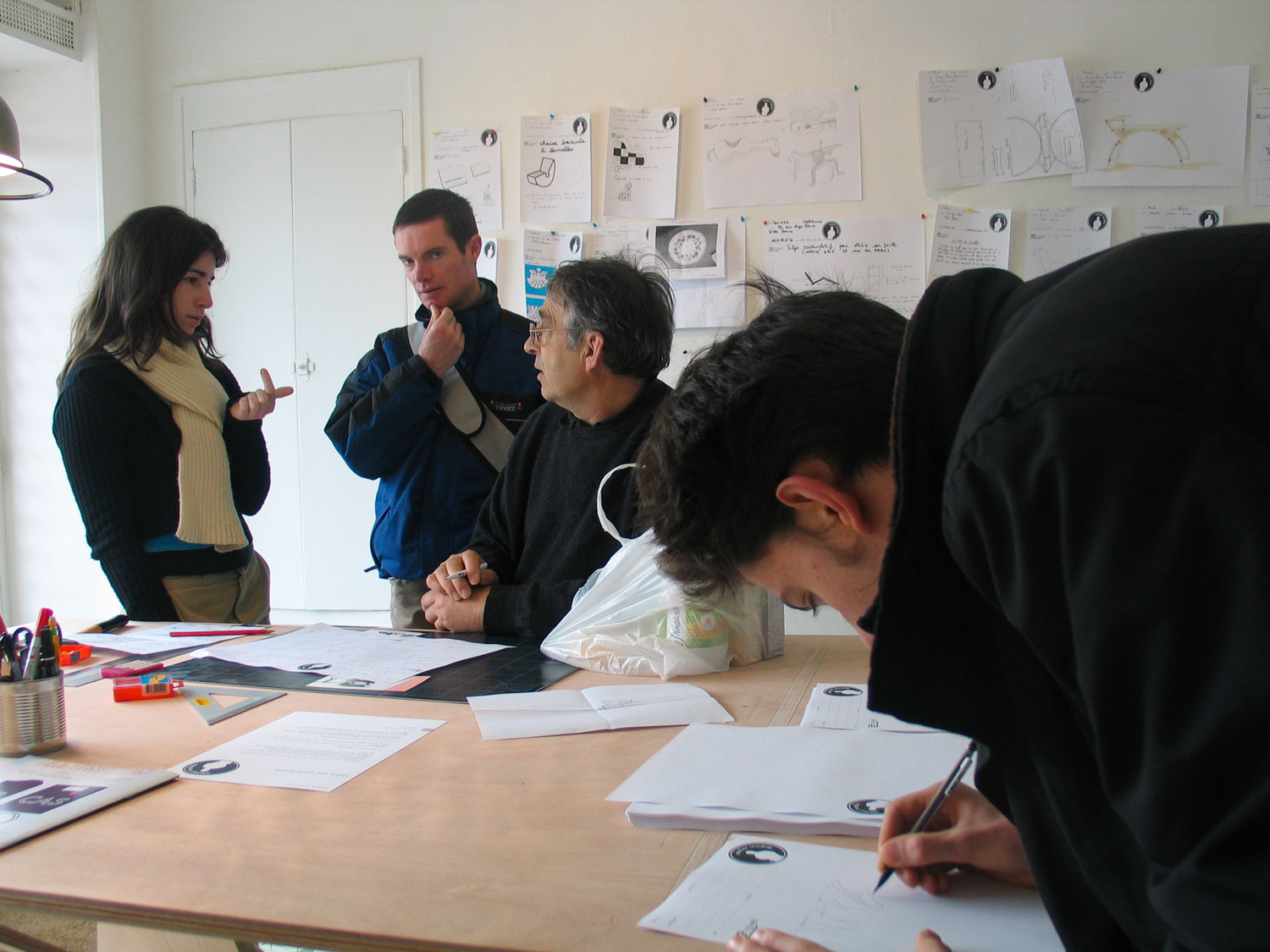 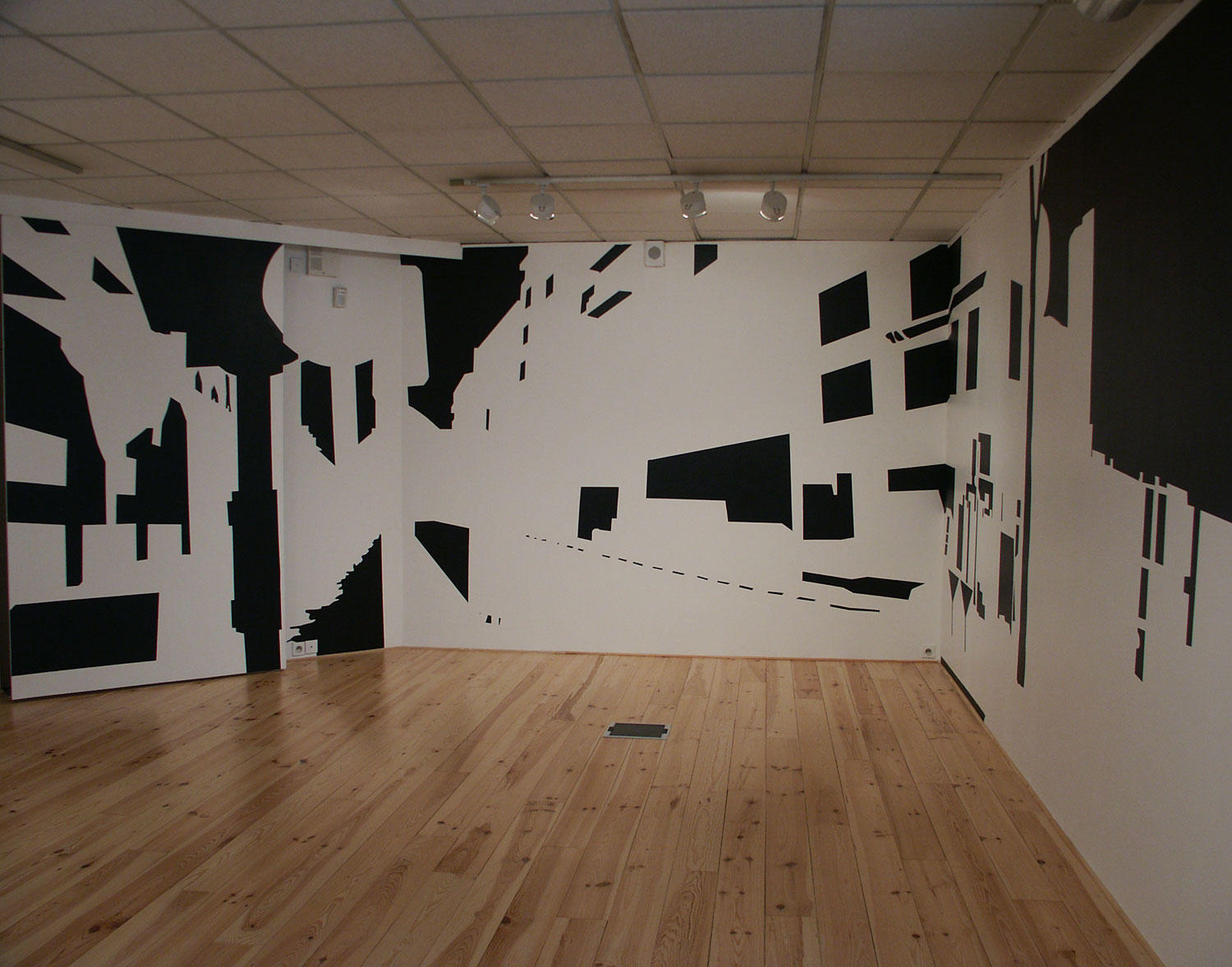