On invitation of the gallery Art & Essai

The exhibition Ce sont des mirages dans des chemises brings together and presents the work of the artists of the third edition of GENERATOR, a professionalization program initiated by 40mcube in partnership with the École Européenne Supérieure d’Art de Bretagne. Behind various forms, the research they share in their respective practices appears, such as the question of covering, envelope and surface; the imprint of the image, the object and the body; recording and trace… They thus come together under this enigmatic title, words by Alain Bashung that constitute a common reference.

Claire Chassot associates in her artistic work two distinct practices, that of scenography for the theatre and that of sculpture, without one submitting to the other. Interested in space, construction and its materials, she creates subtle links between these two practices. In the context of Ce sont des mirages dans des chemises, she presents a series of sculptures that preserve the memory of forms and recycle the material of a future performance.

Kevin Hoarau sets up sculptural processes that are the result of simple and tenuous actions. Each step constitutes a work that is both autonomous and linked to the others. For Ce sont des mirages dans des chemises, he presents the casting of previous sculptures, accompanied by their original model.

Jean-Julien Ney bases his production on an interweaving of sculptures and flat images that he relates. His installations hybridize materials and images from both the utilitarian and natural registers. He borrows archaic as well as contemporary elements, taking over existing industrial objects while making new ones by hand. For his intervention in the exhibition Ce sont des mirages dans des chemises, the artist creates a series of sculptures that use different tools or devices for making and capturing images.

Miel Villemot conceives painting in the broadest sense, on the principle that it is as much an artistic field as a functional practice. She also takes into consideration the singular relationships that are established between the users, the product and the public of this activity. The artist regularly invites people who have another painting practice, such as an aesthetician specialized in Nail Art or an airbrush artist. In the exhibition
Ce sont des mirages dans des chemises, she presents a spatialization of a painting by Laszlo Moholy Nagy operated in two stages. Two pale pink pleated curtains suspended facing the wall are crossed by metal bars on which black, white and red geometric shapes are hung. This three-dimensional painting abandons for a few hours its immobility during the varnishing. The circles and rectangles are dressed in costumes to put on two drag queens, figures/paintings made of rubber and make-up mixing their identity with that of the painting. 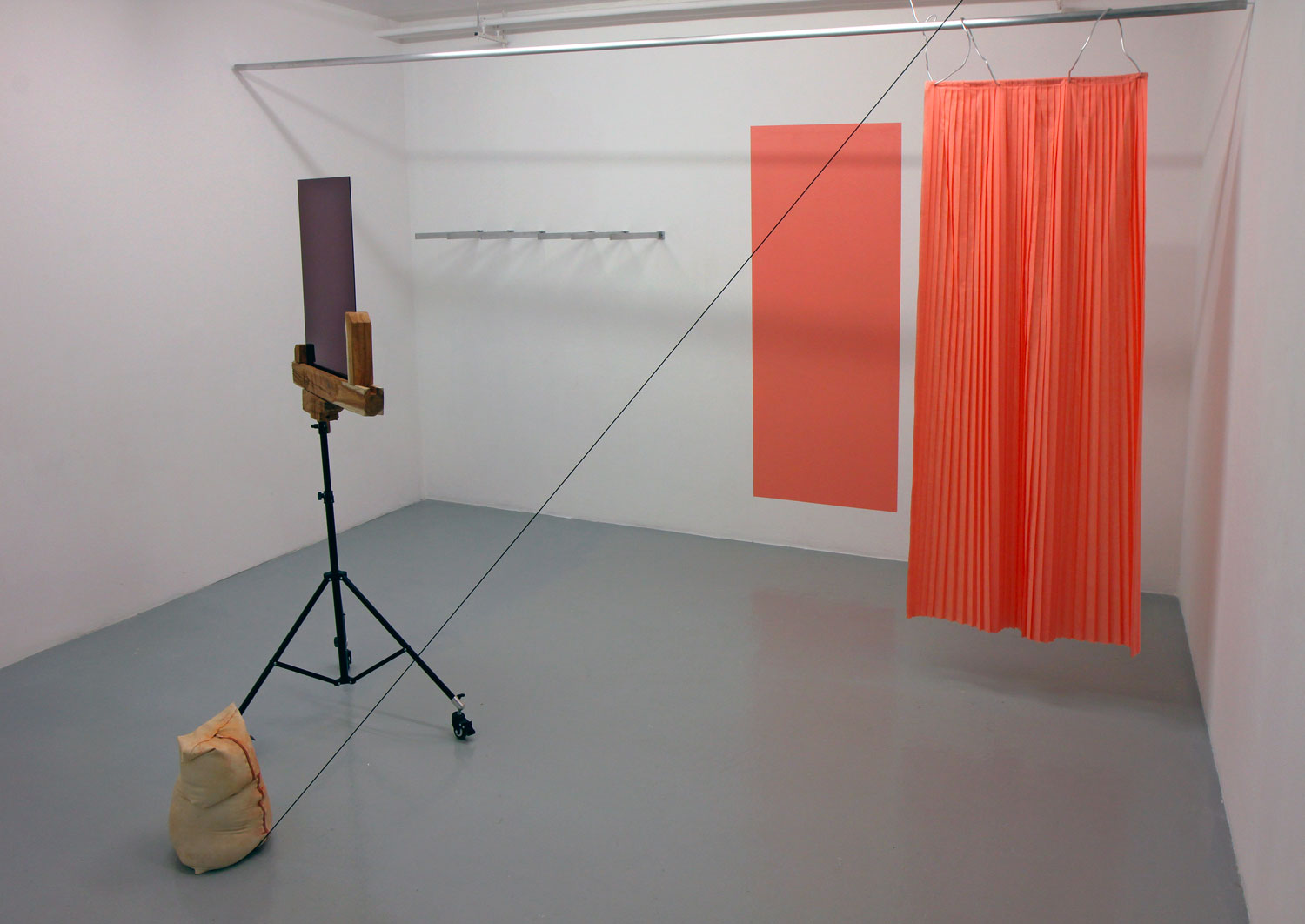 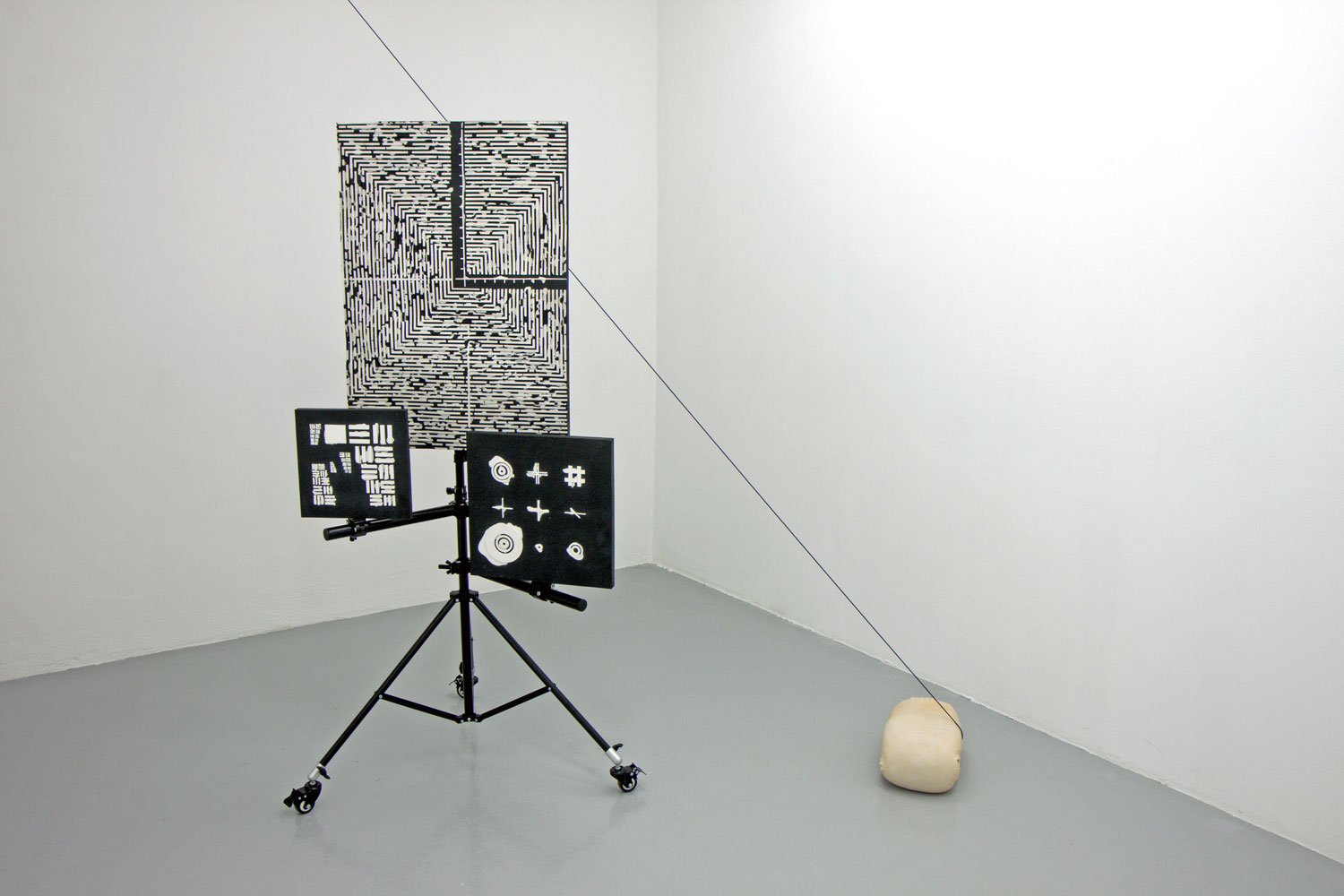 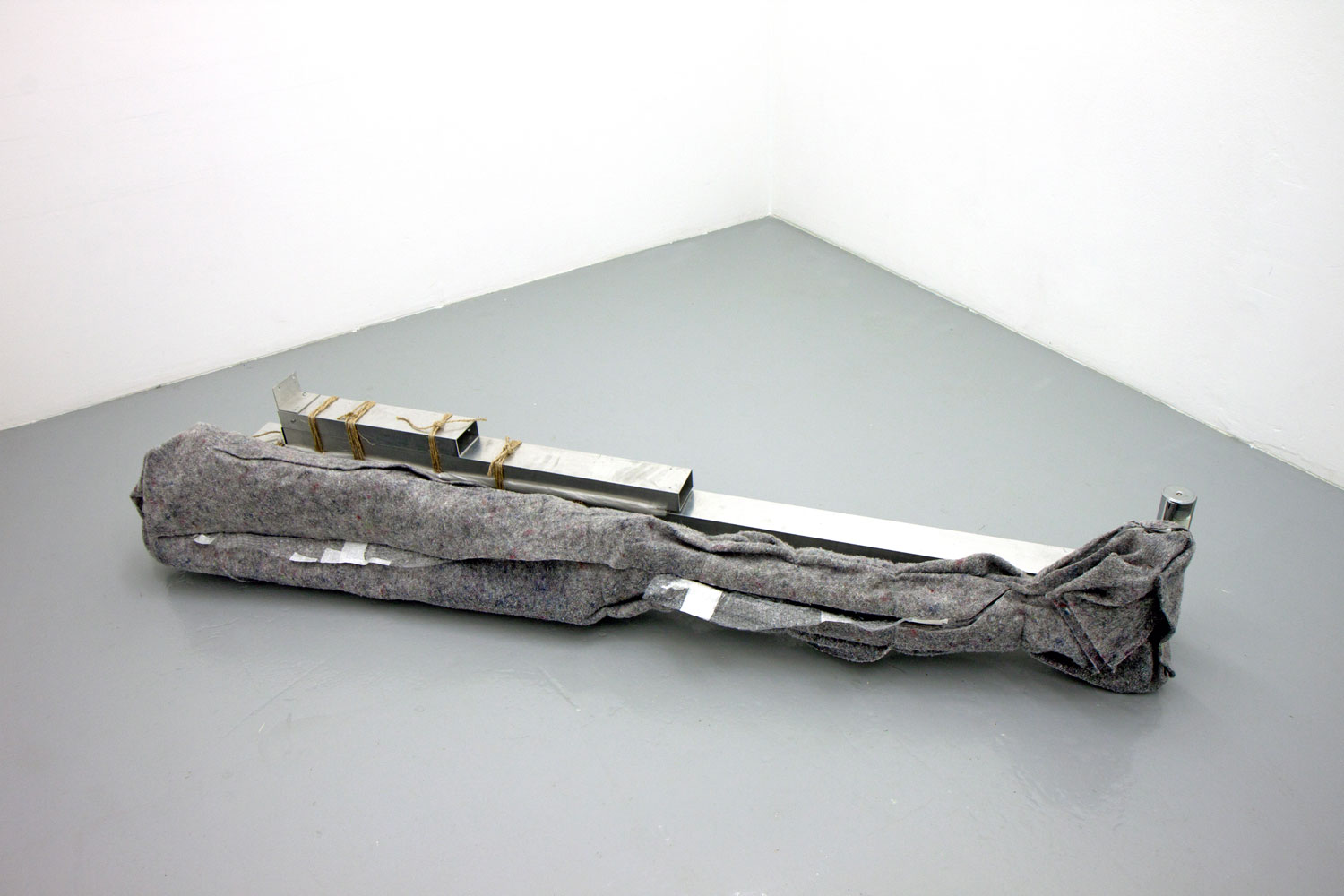