Archeologia II is an exhibition experience which, after investing 40mcube in 2013, the regional contemporary art fund Brittany, the Fine-Arts Museum of Rennes and the Geology Museum of Rennes 1, will take place in 2016 in the former faculty of science in Rennes.

The exhibition evokes research and its deployment over time, the series, as well as the fact of replaying things in another space and another time, based on the principle of reconstitution which is common to art and archaeology.

Built in 1900, which became a dental faculty in 1968 and is currently engaged in an experimental process of reflection on its future vocation, the Pasteur building presents rooms that appear to be disused, as if waiting in suspended time. The Archeologia II exhibition slips into them as if into a decor with which the works play, evoking in turn uncertain times that sow doubt about their geographical and temporal origin.

Thus Ann Guillaume’s film Submarino takes us into the reserves of the National Conservatory of arts and crafts, which she films as an immersed archaeological collection. Using traditional molding techniques, Pascal Jounier Trémelo takes the imprint in full or in hollow of common contemporary objects, solidifying some of their unstable states. Objects with the sometimes indecisive origins and functionalities of Josué Z. Rauscher are separated from each other in a device that discreetly takes up a few fragments of the history of the place and presents them as enigmas submitted to the visitor.

Adopting forms of the order of the vestige, the footprint, and the cabinet of curiosity, the works gathered by Archeologia II at the Hôtel Pasteur open the door to fictions that break all chronology. They lead us to look at the present as the past… or from the future. 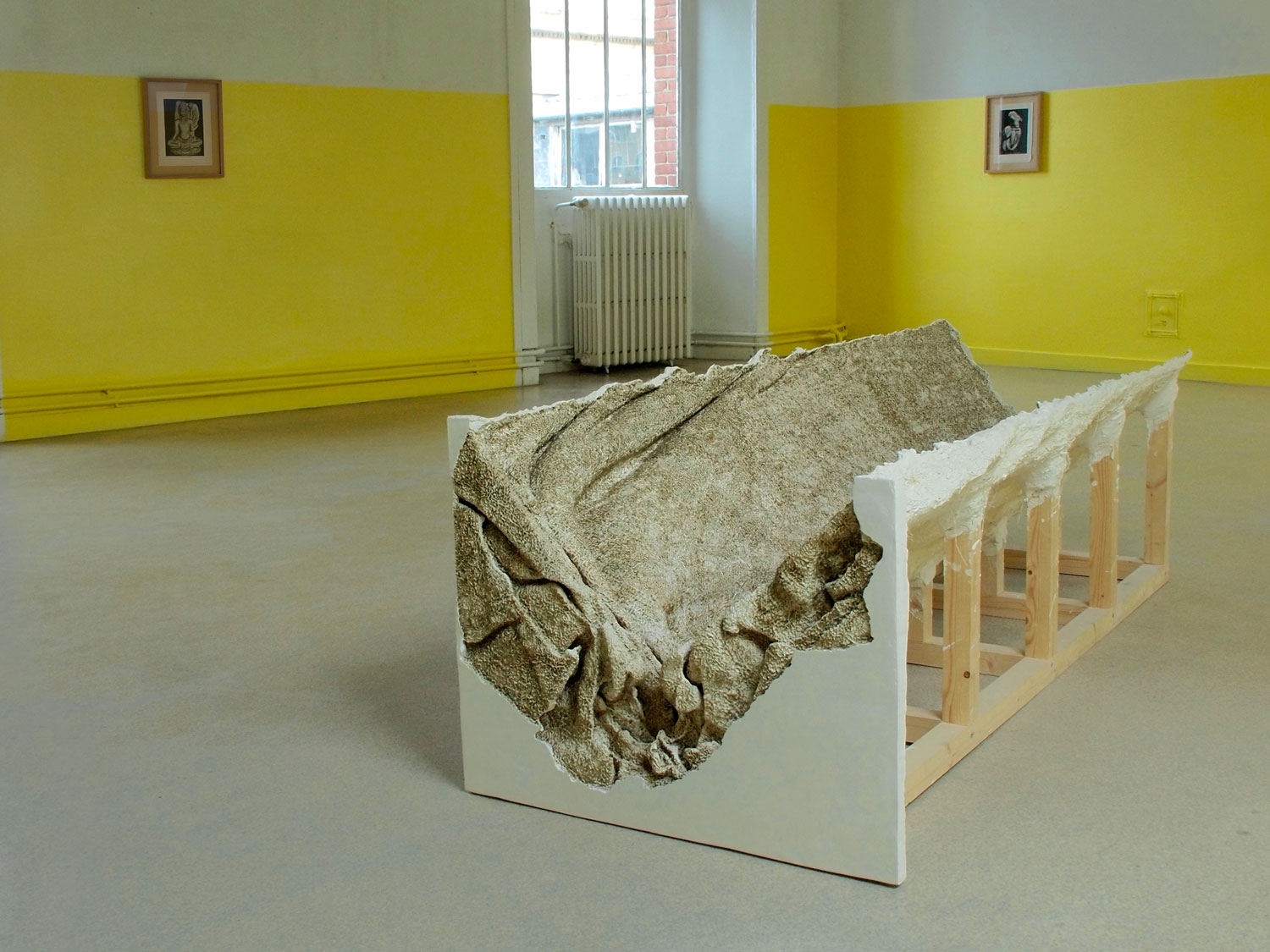 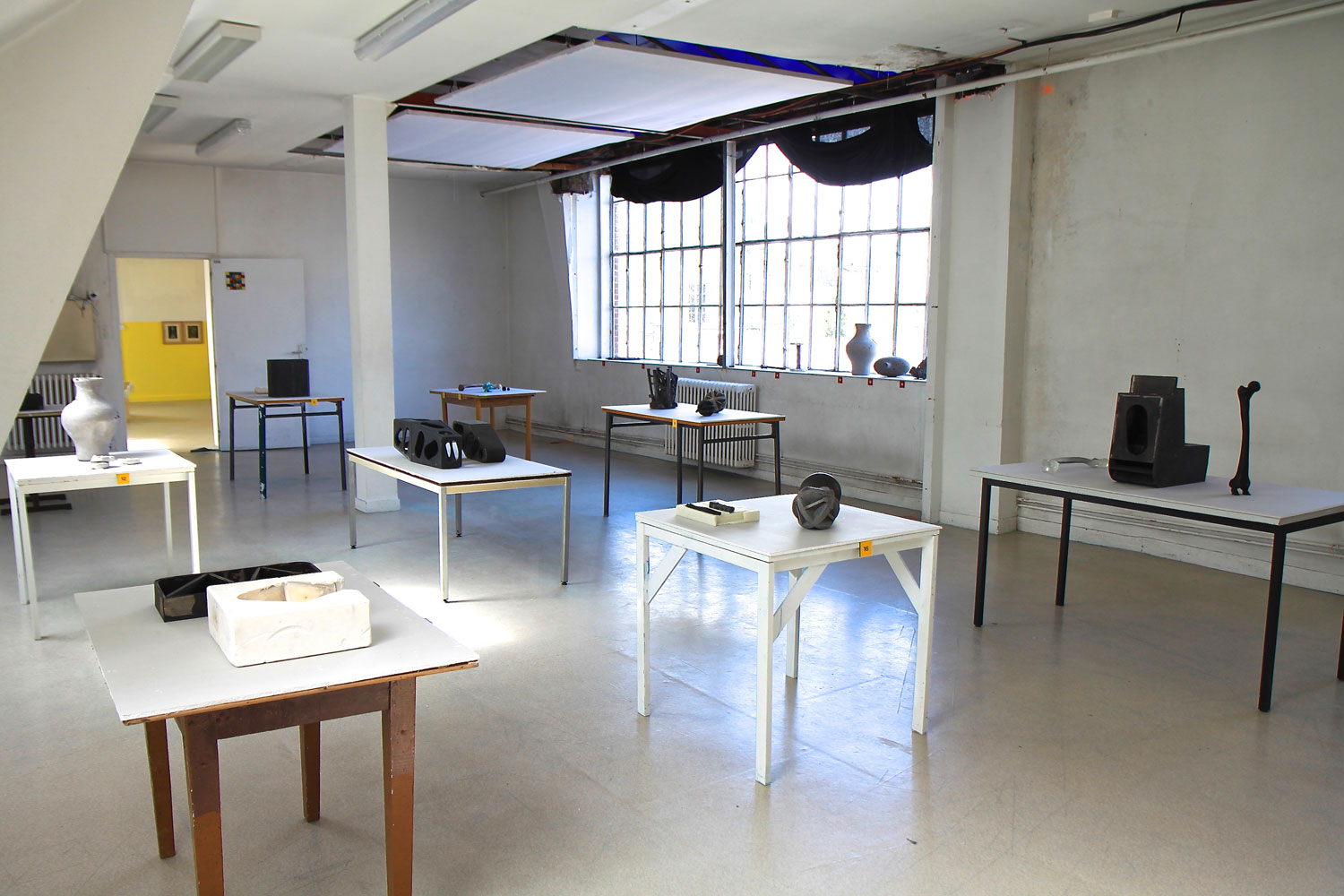 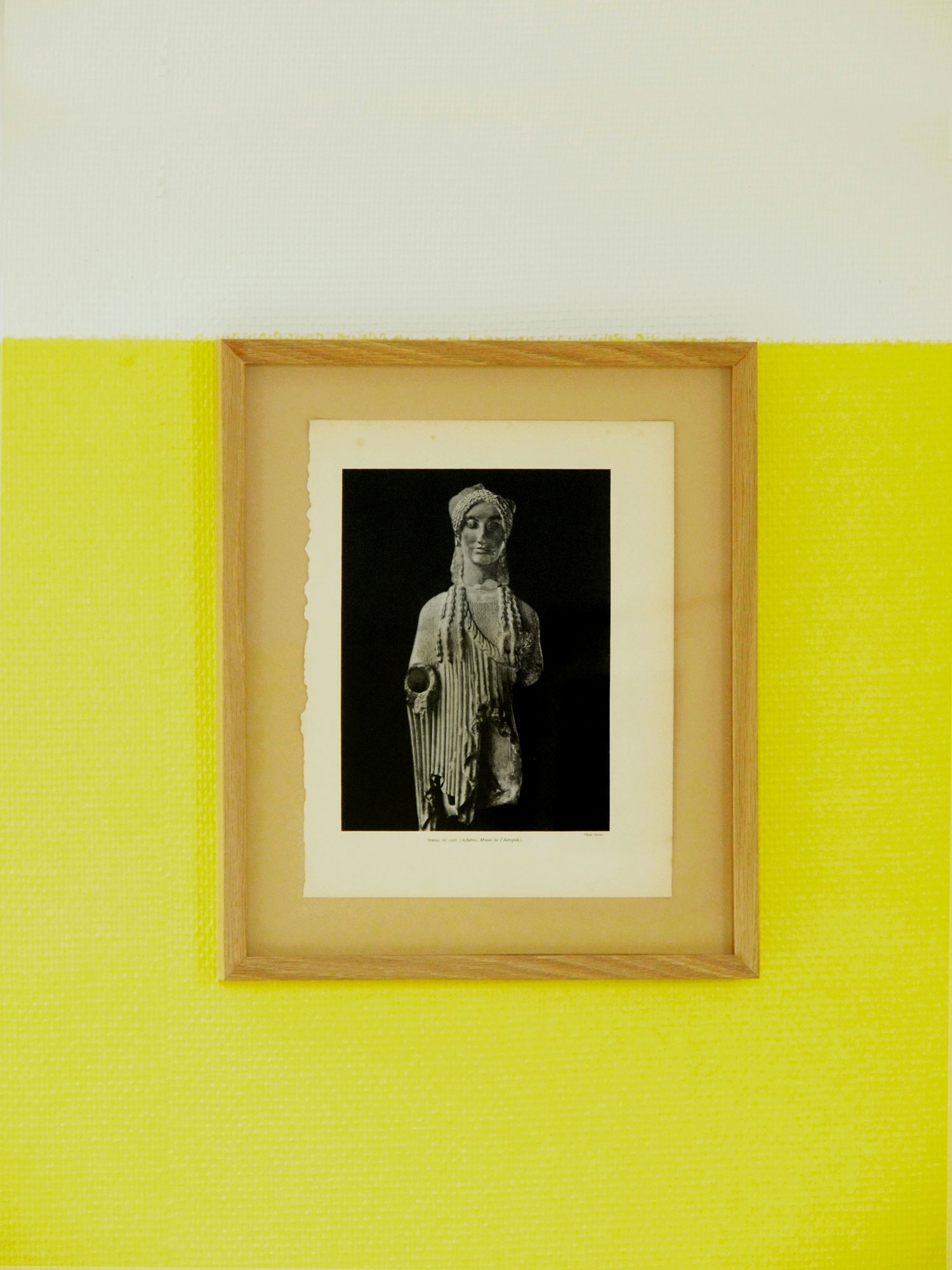 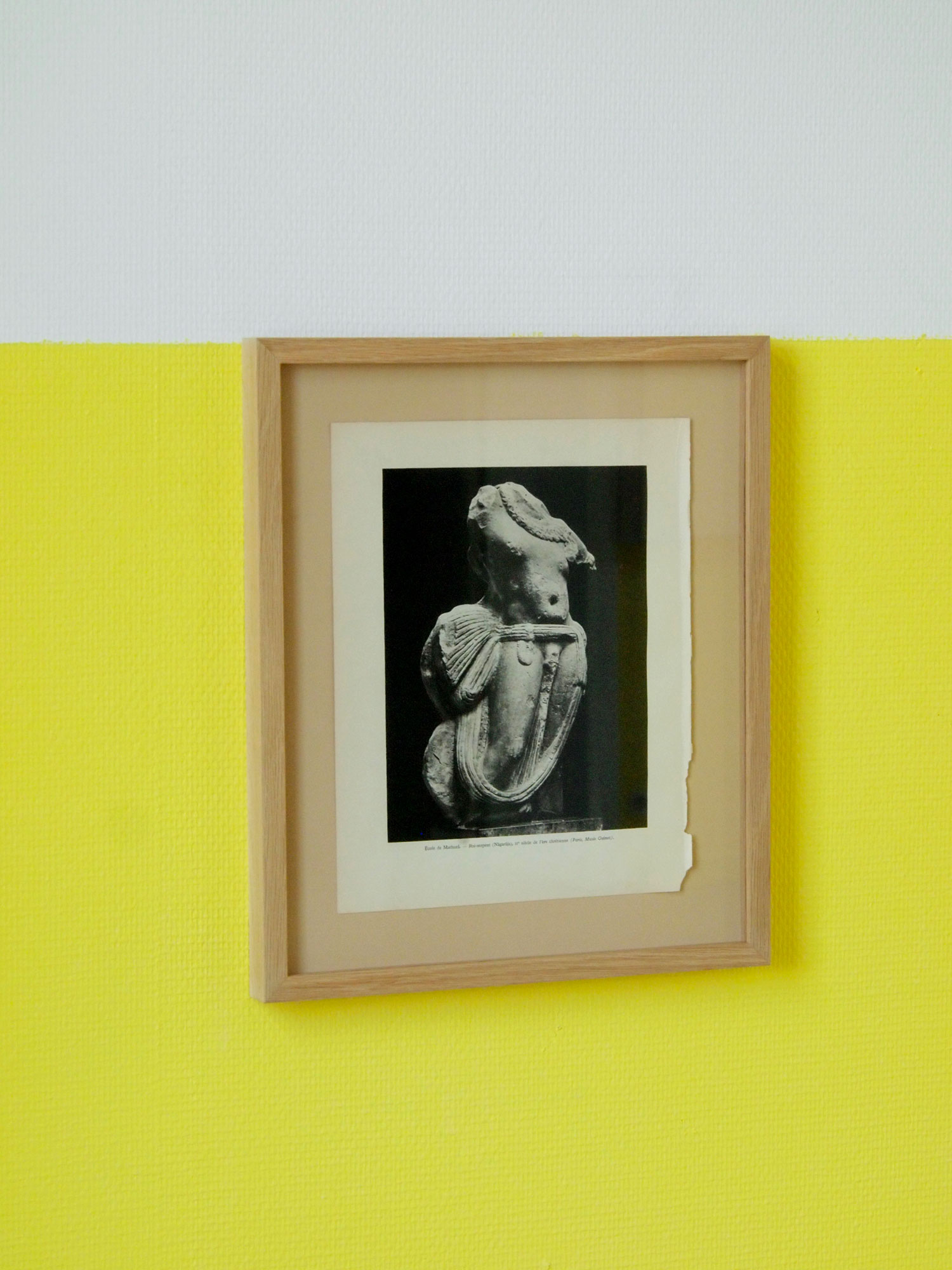 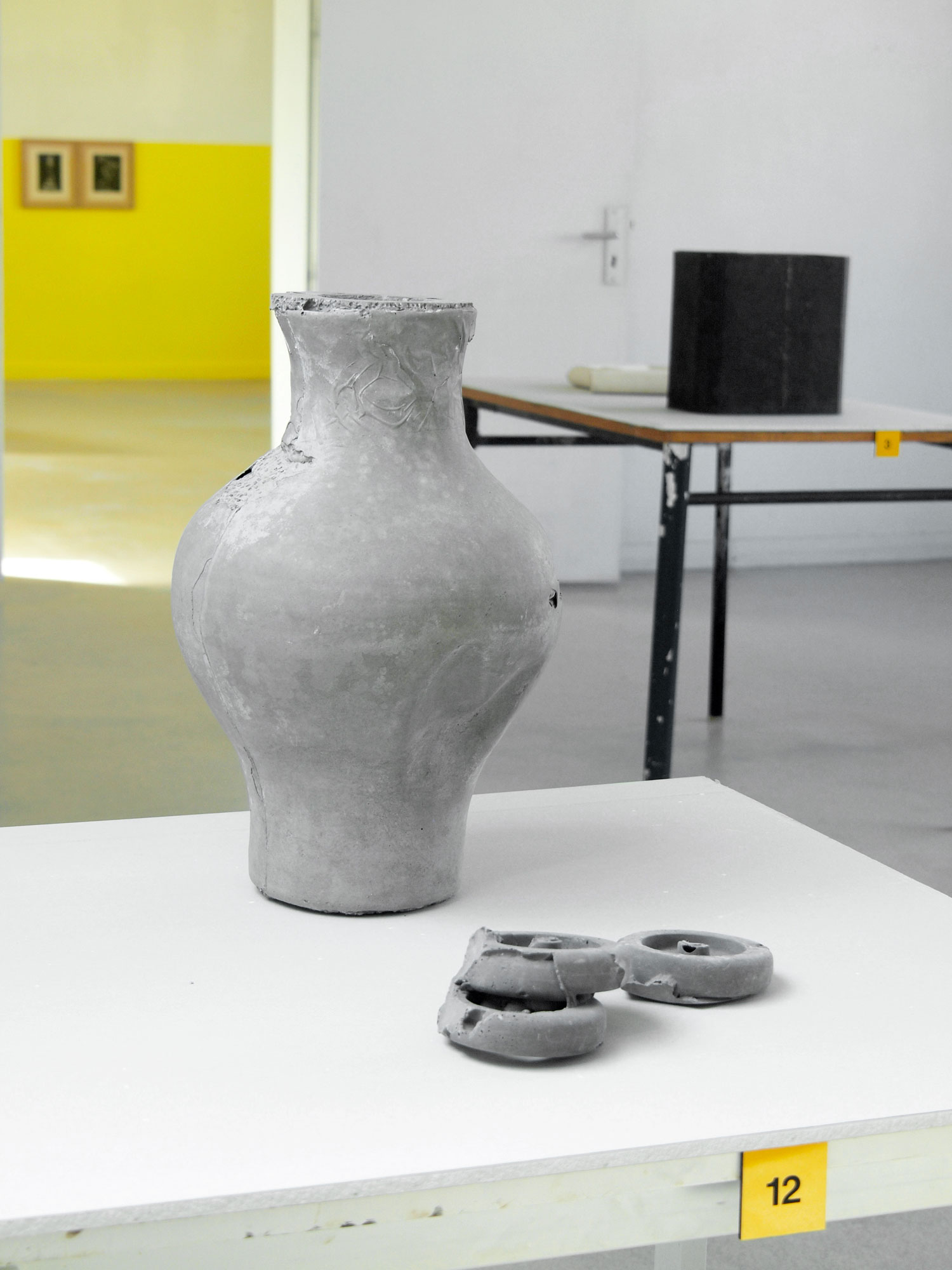 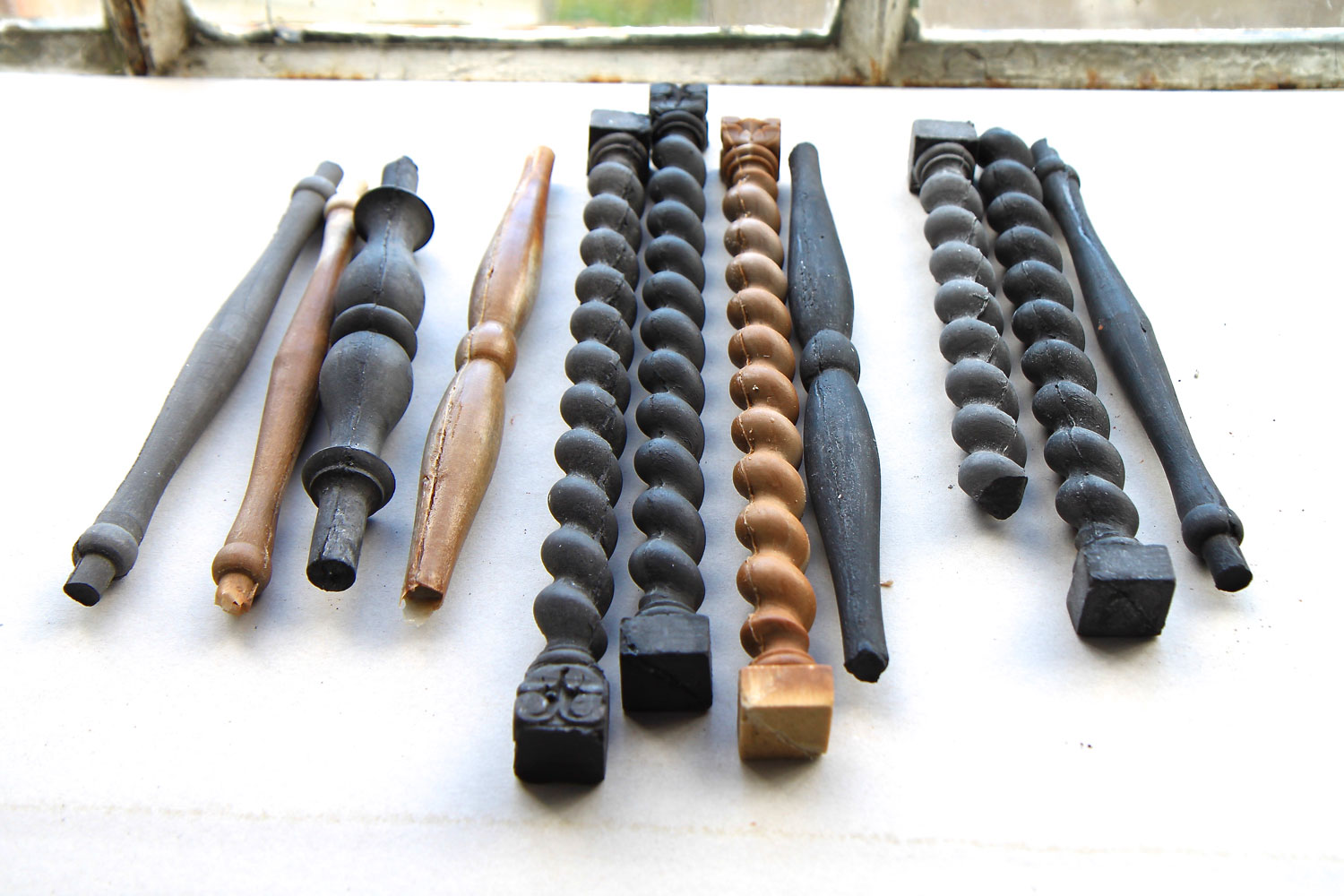 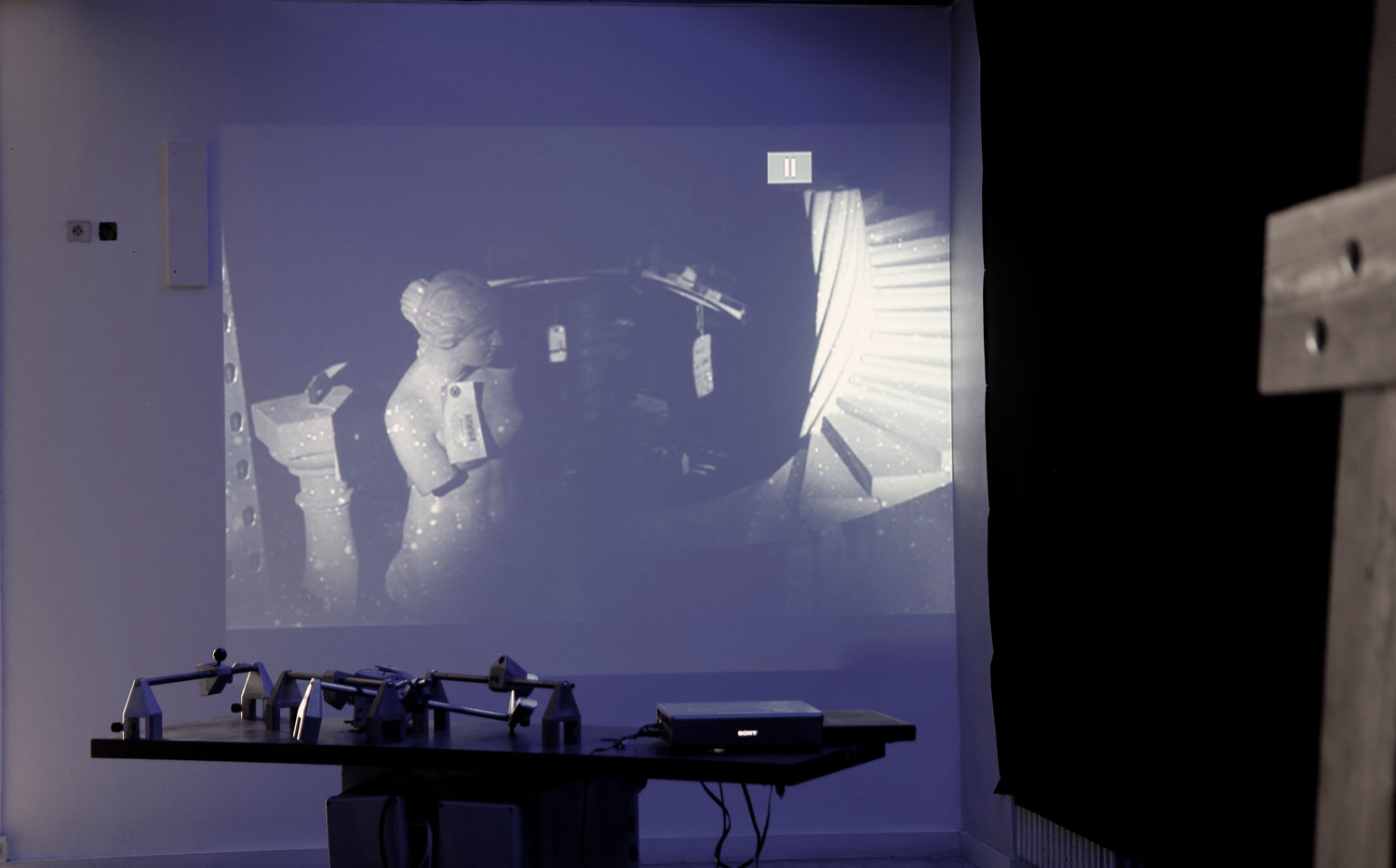 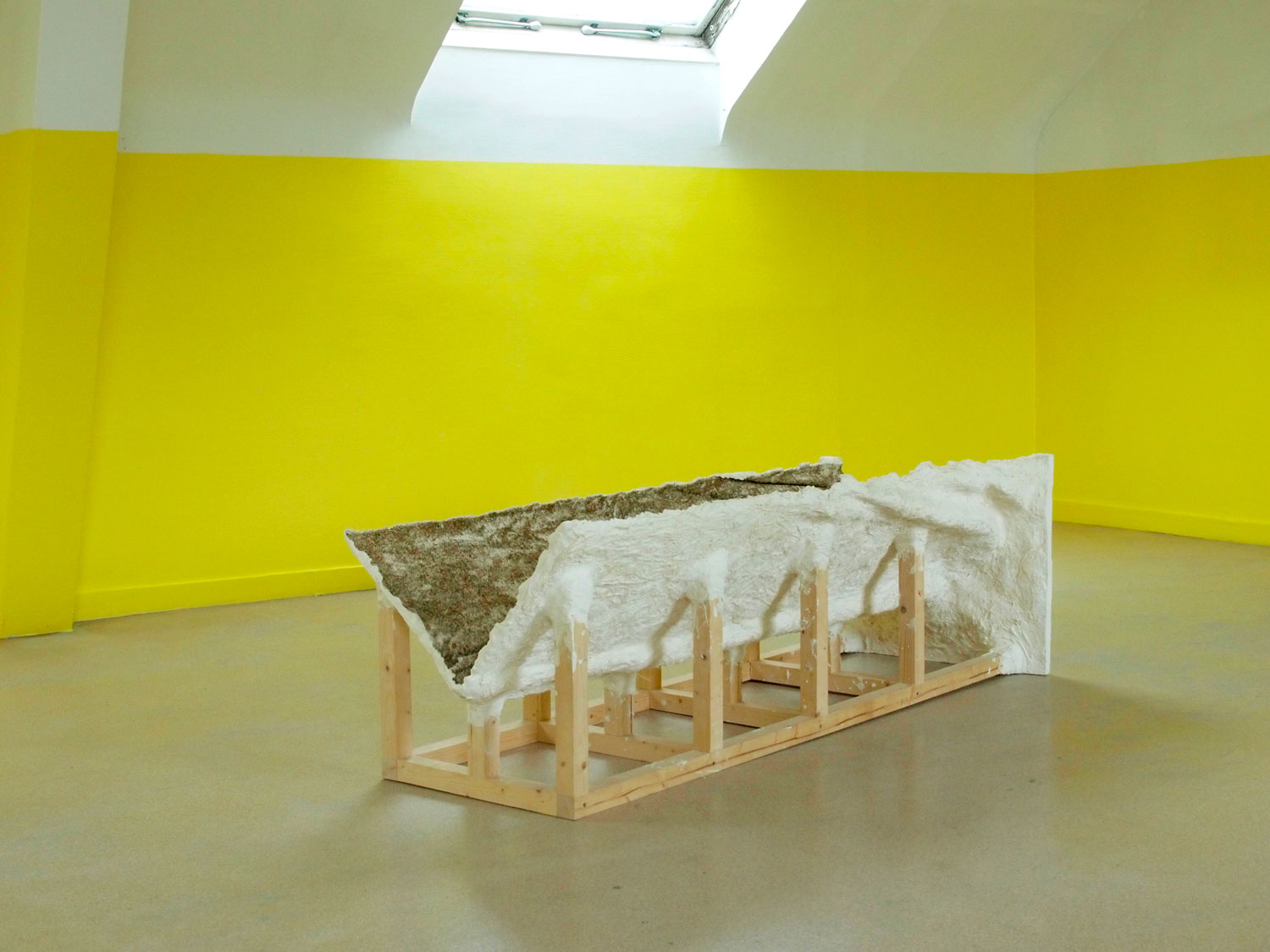