Demonstrating that it is possible to free oneself from the presuppositions of a so-called competition between contemporary art galleries, this project is the manifesto of a dynamic stance taken within the professional field of art and its market: an initiative to make correlation no longer a dam, but rather an exceptional asset to open the way to new and ambitious projects, taking advantage of the diversity of opinions and the richness of subjectivities.
The works gathered at the Mill are as many singular echoes of the work of support
and development work carried out by galleries and other structures, demonstrating here their strength in terms of proposals, investment and their constantly renewed support for artists, in order to bring out new models of reflection and new challenges. Sphères reflects this strength to act together to create a confluence of energies and thus multiply critical perspectives.

Since its inauguration in Boissy-le-Châtel in 2007, GALLERIA CONTINUA / Les Moulins has confirmed its willingness to invest in unexpected territories and to welcome artists of international stature. In this spirit, the doors of Le Moulin are opening to welcome artists from all continents thanks to the participation of major art galleries. This is how local and global spheres of creation come together.
The galleries invited for this new edition connect artistic spheres from the Near and Middle East, Asia, Latin America and Europe, all in the heart of Brie Seine-et-Marnaise and its industrial heritage. 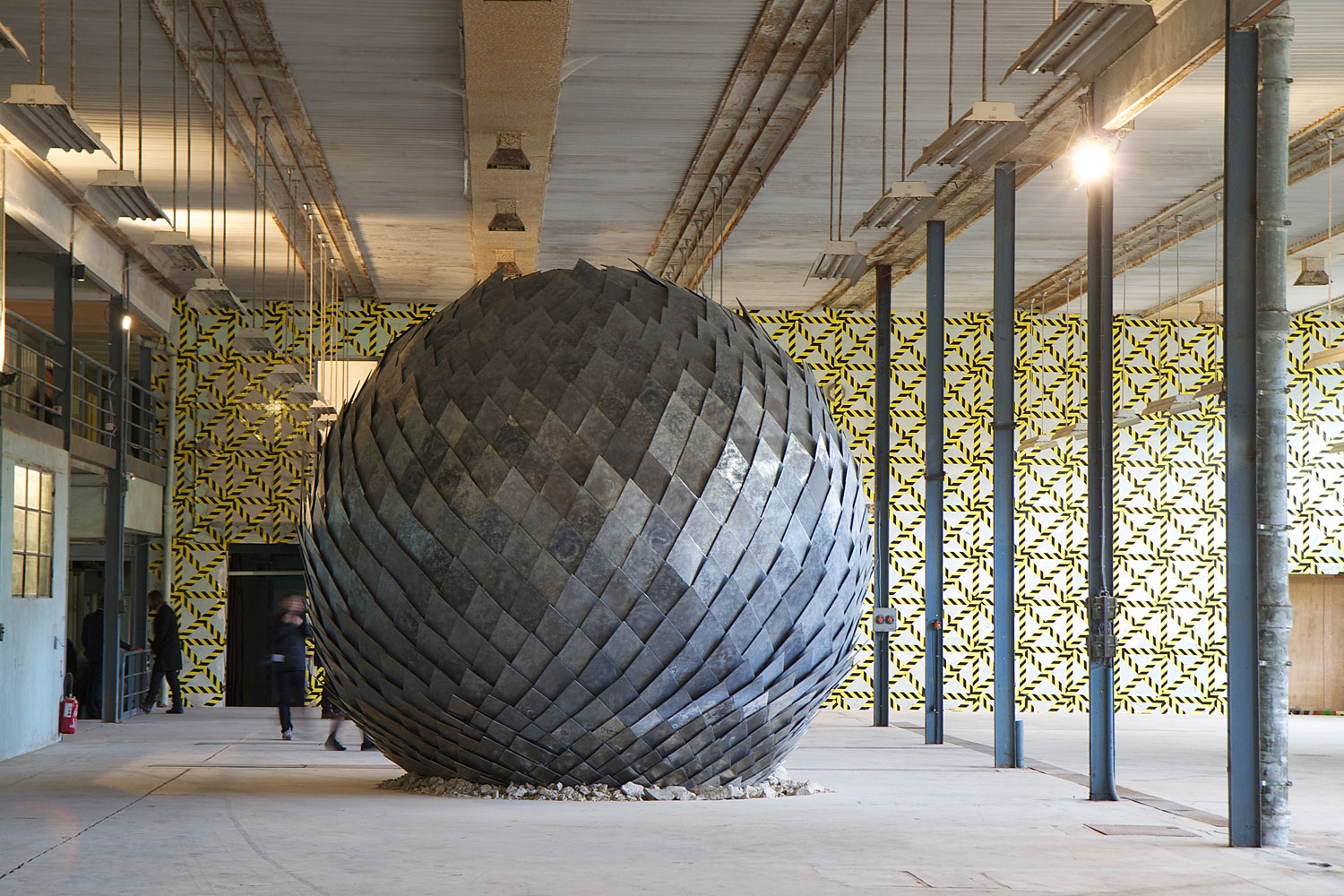