The exhibition Animalia or the fantasized life of animals presents different works in which animals play a major role. Focused on animals familiar to humans, with which they are in daily contact, domestic animals, farm animals, or those traditionally hunted, but also those which, during our childhood, hide under our bed, in the cabin at the bottom of the garden, in the meanders of the nearby lake, in a distant country, and which populate our imaginations.

With different aesthetics and narrative modes, the works gathered in the exhibition allow us to review a certain number of fantasized relationships that we have with animals: from empathy to identification, fascination to adoration, concern to misunderstanding. Thus the animal becomes a symbol, nourishes our deepest fears, expresses what we can’t understand, and becomes the object of an existential quest.

In the exhibition, animals can take shape of realistic or stylized representations, but can also be filmed, sculpted, painted, or composed by computer. A crescendo occurs, with a progressive transition between realism and assumed irreality. While the sculpture and performance of Clédat & Petitpierre introduce humour and play into the concreteness of the exhibition, the documentary style of Marie Voignier or Nicolas Milhé raises doubts. The realism of Bertille Bak, Darielle Tillon or Jean-Marie Perdrix certainly twists towards the supernatural, while Maël Nozahic takes us into dreamlike scenes, until Bertrand Dezoteux or Luiz Roque anticipate a future where animals, in a discreet reversal of situation, clearly take the place of human beings — and thus, also take the power over them.

Thus the exhibition Animalia or the fantasized life of animals offers a point of view on the world in its historical, political, religious and societal dimension, in which animals are, of course, stakeholder. 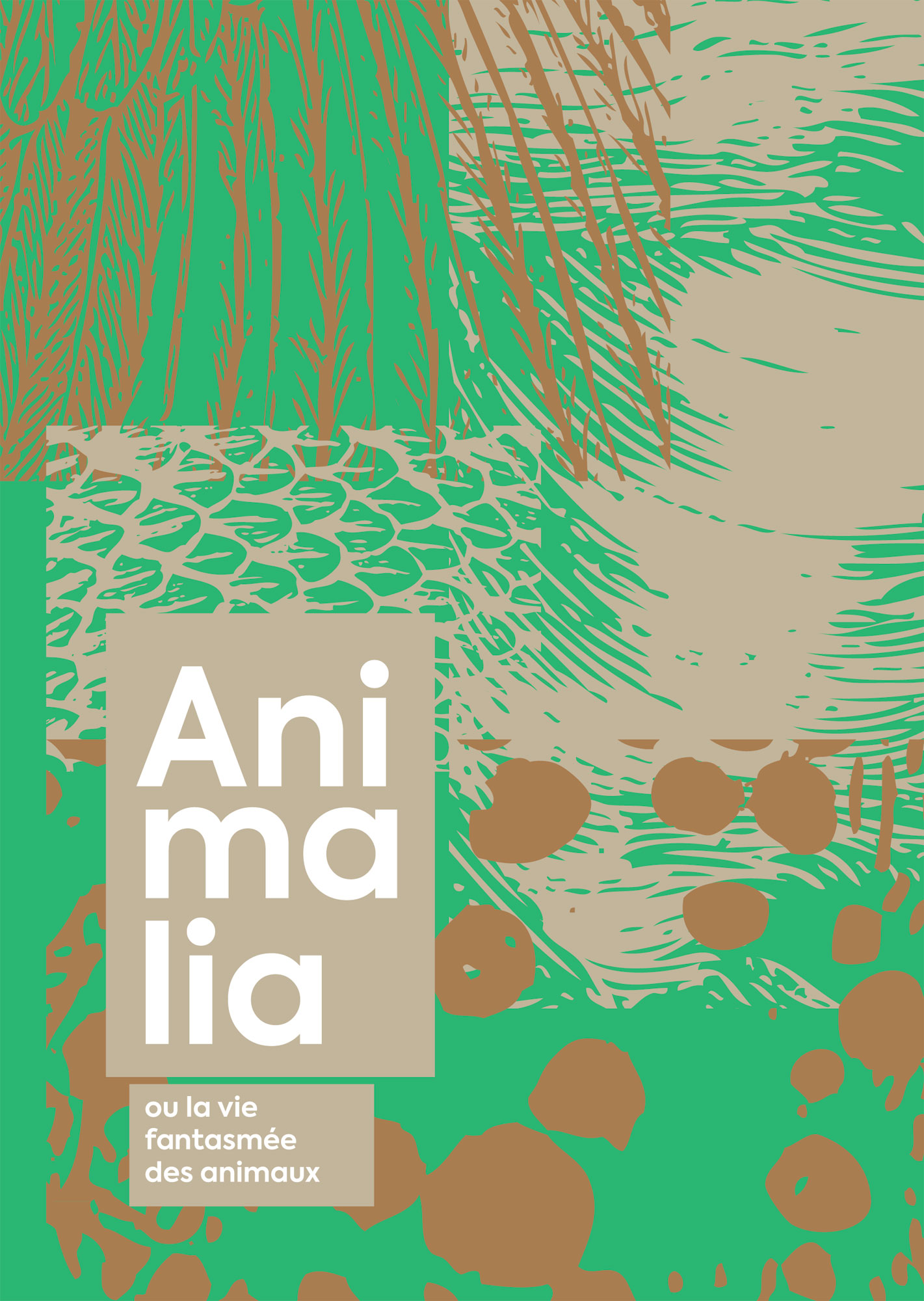