For the inauguration of 40mcube – Le Château’s first exhibition, Julien Celdran installs L’Ambassade des Possibles, creating elements like copper plating and the flags of the building’s façade. This embassy represents an imaginary state, a state without a country, where everything is possible. This utopian embassy constitutes the physical and conceptual possibilities of the exhibition.

Philippe Parreno’s video, No more reality 2, is a recording of the performance of a group of children who march past him with banners and slogans, chanting the name of the video, like a genuine manifesto*. Sébastien Vonier’s sculptures, whose forms are taken from town layouts, take on an ambiguous meaning while oscillating between the functional and the abstract. Virginie Barré draws directly onto the walls of the first floor of the Castle. Using anachronisms from the 1930’s, she combines views of Bauhaus architecture, furniture and dress, with images of Native Americans from the same time period taken by the ethnologist Edward Sheriff Curtis on U.S. reservations.

In this way, the exhibit L’Ambassade des Possibles creates a progression starting from tangible elements adopted from forms of realism, and then lapsing into the imaginary with narratives that let us dream.

* The video No more reality was lent to 40mcube by the Frac Lorraine.

5. Steven Parreno, No More Reality, 1991. Collection of the Frac Lorraine. 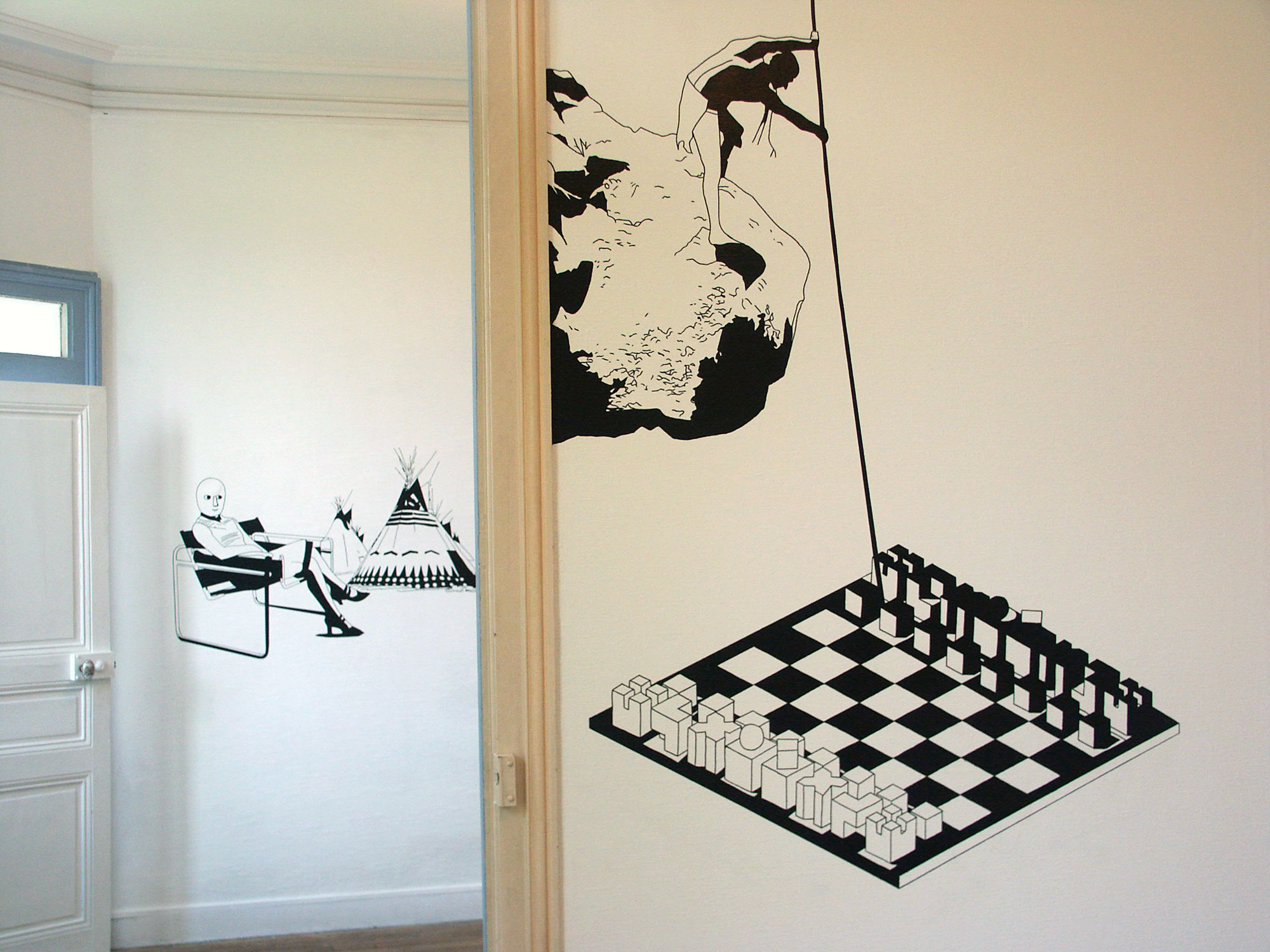 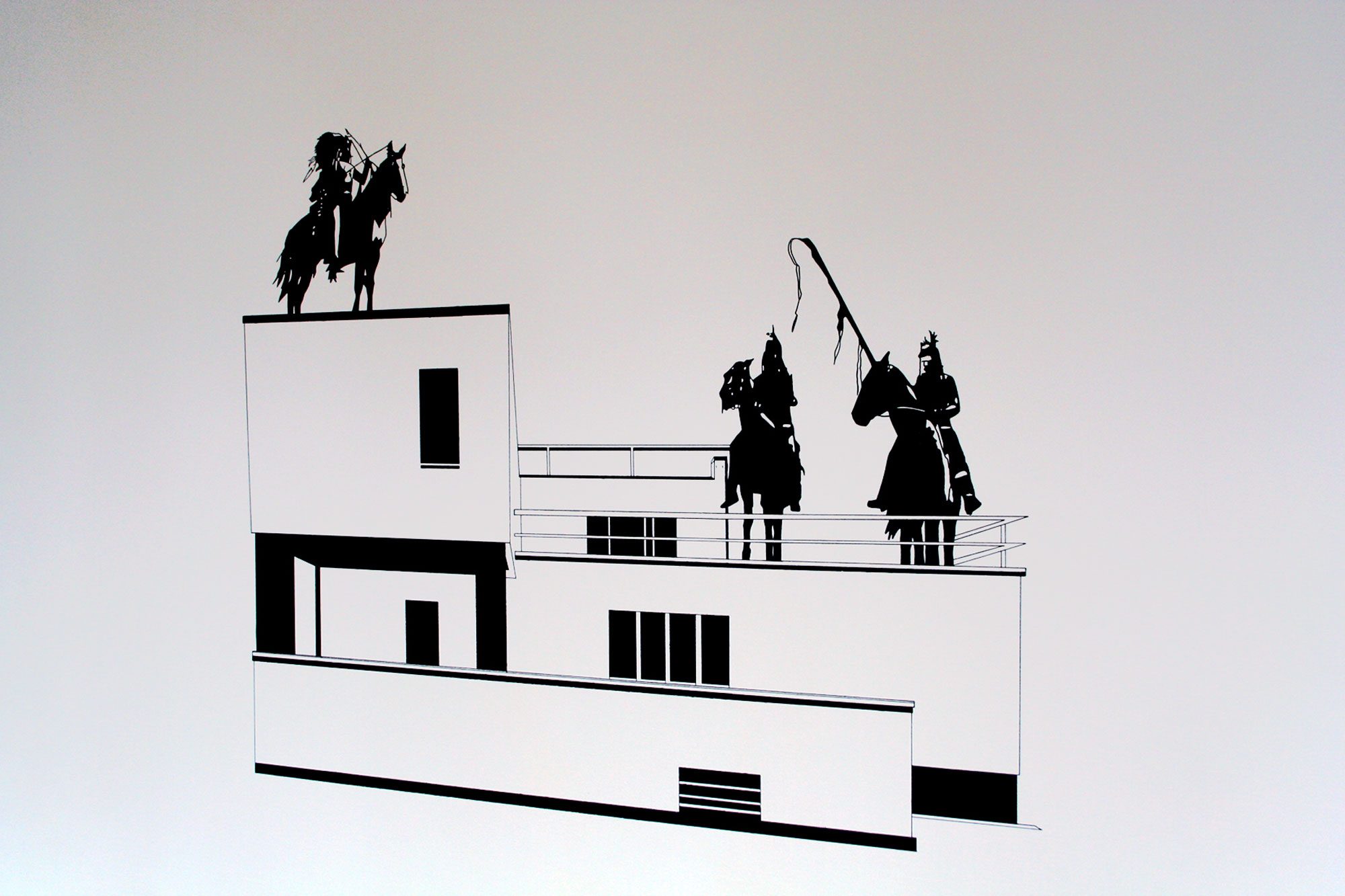 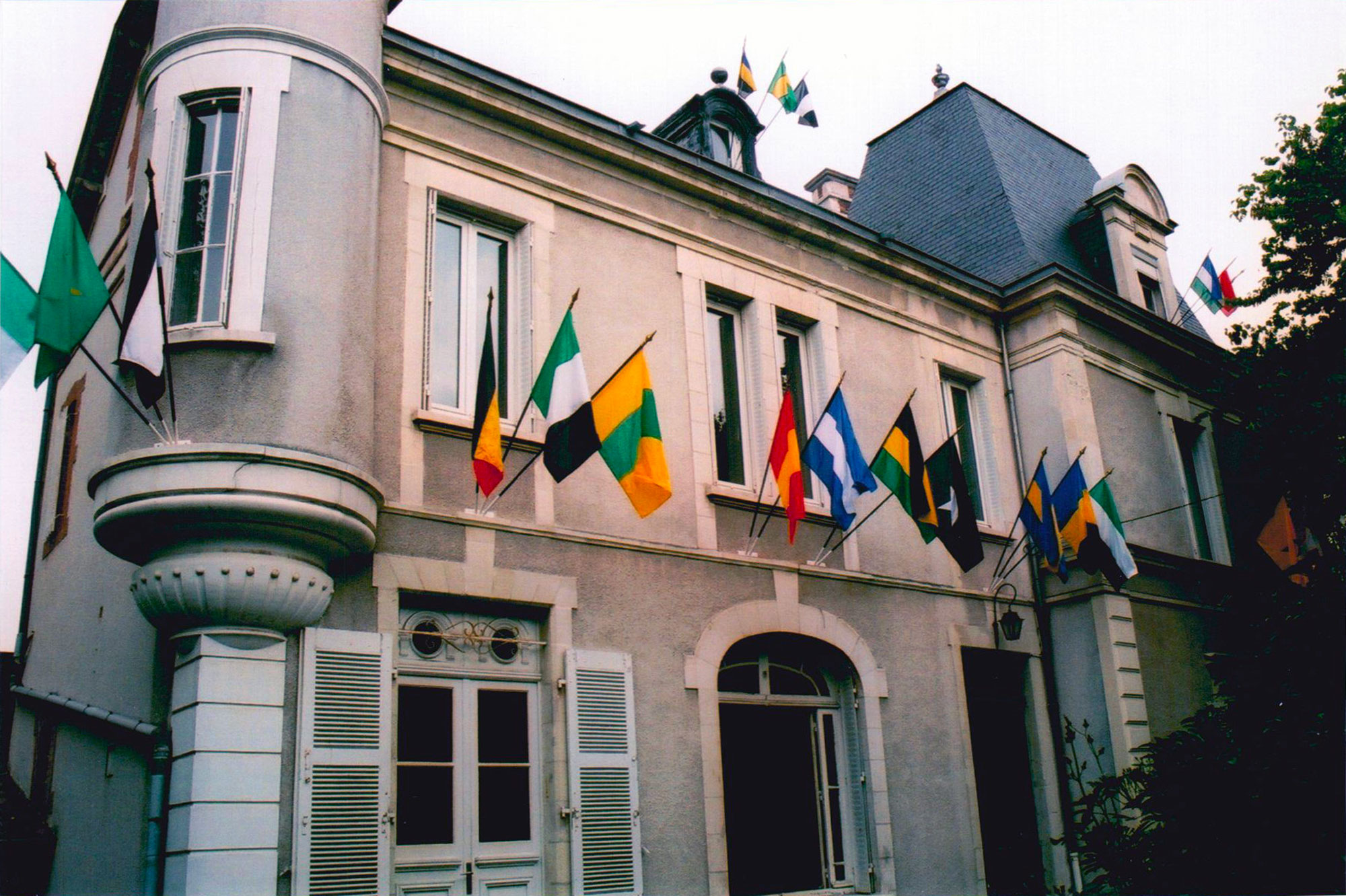 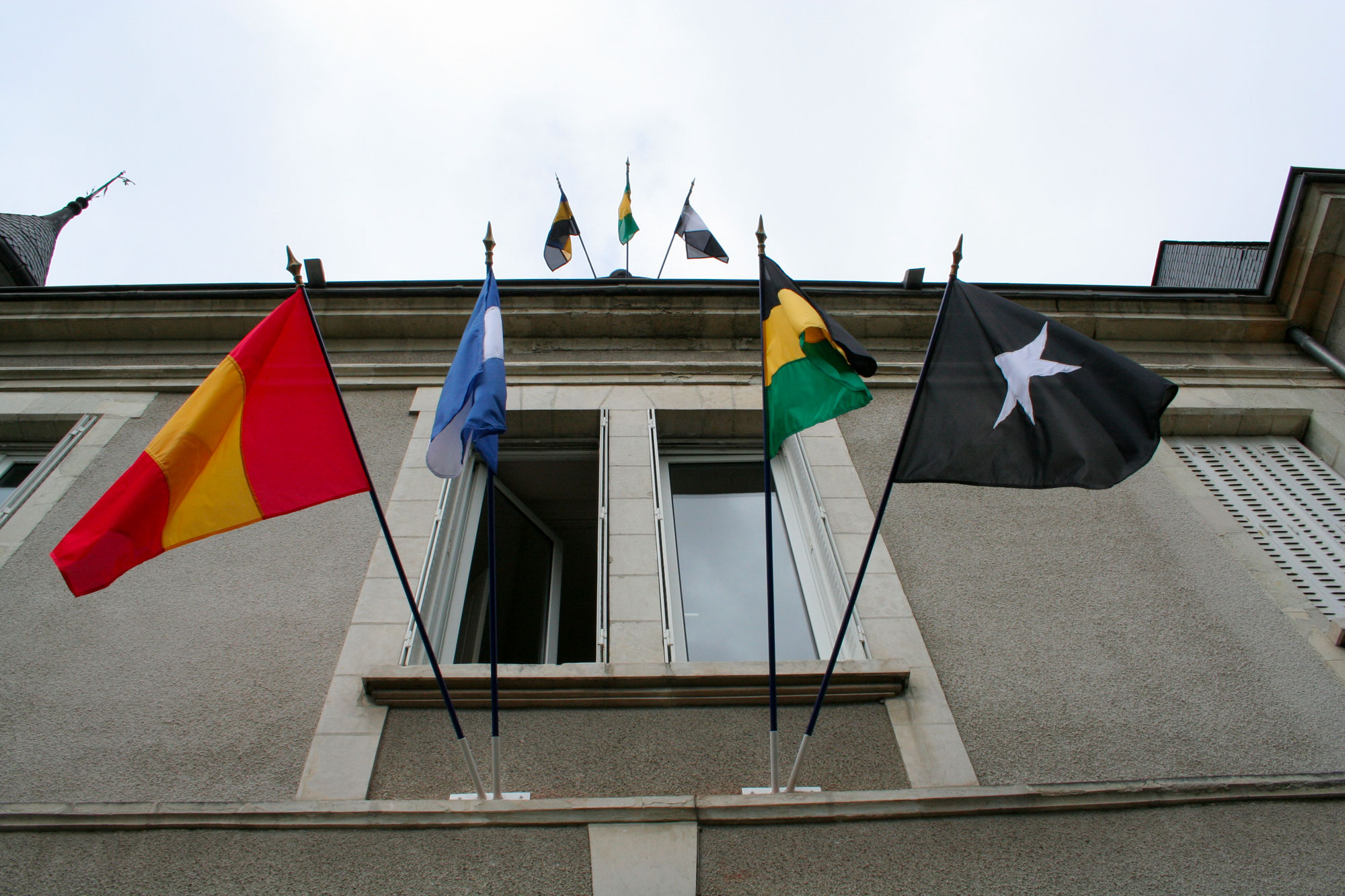 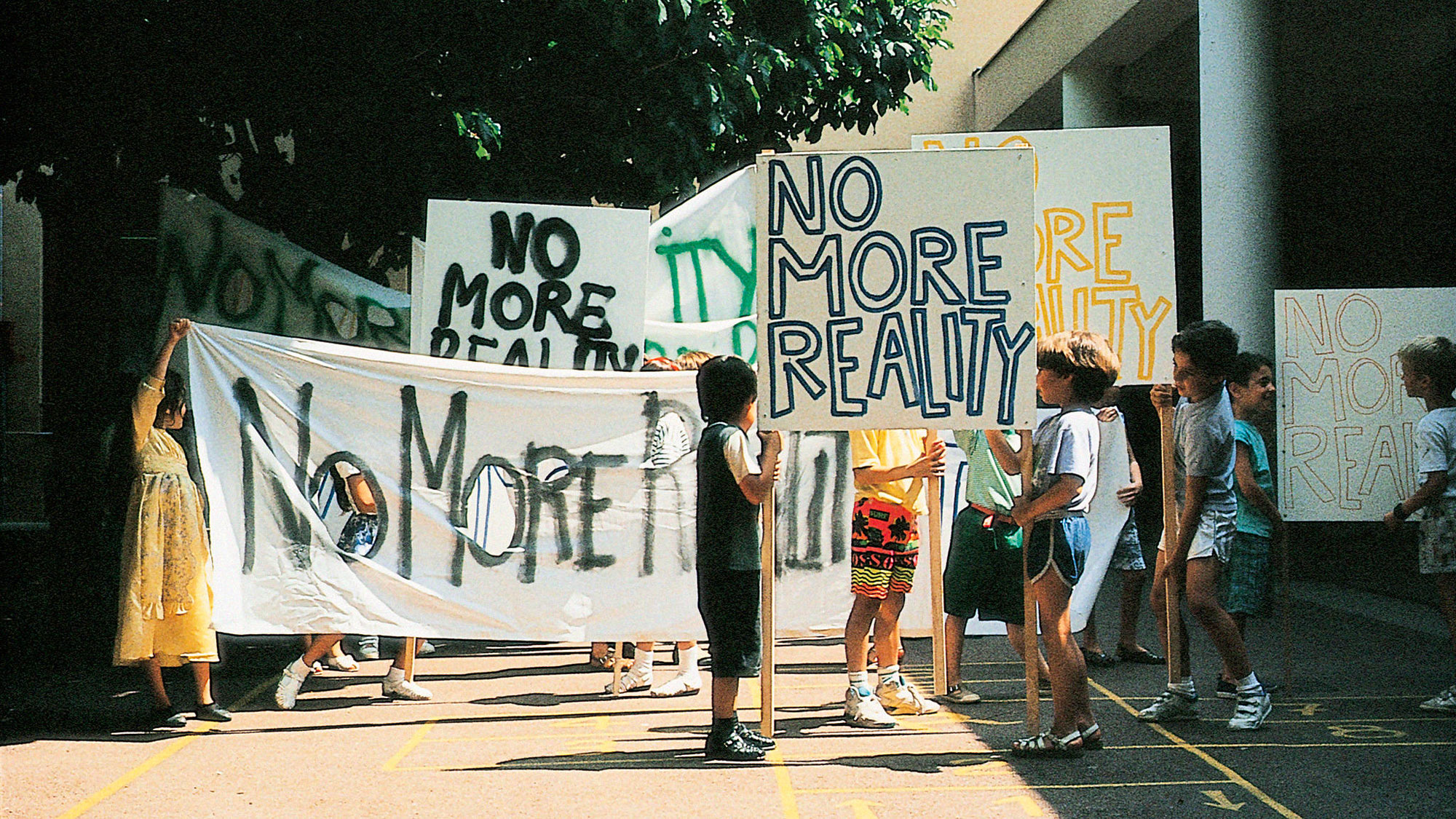 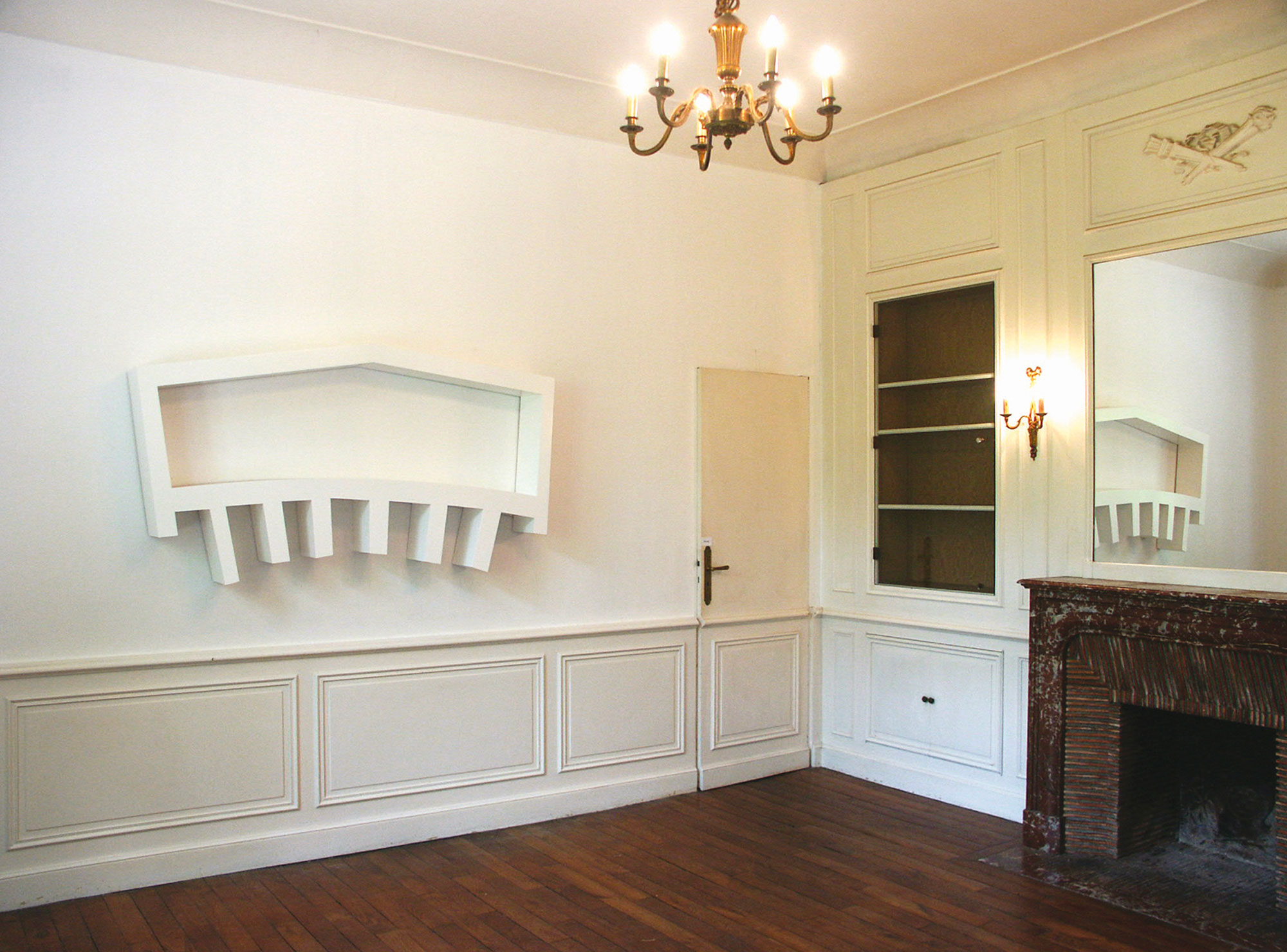