Opa-Locka Will Be Beautiful

Opa-Locka is a suburb of Miami built in 1926 by Glenn Curtiss, aviation pioneer and powerful businessman. The city was created in an oriental style inspired by the Hollywood film Le voleur de Bagdad (1924). The film retraces the genesis of a city built like a fictional setting. It is a singular documentary tale but it is also a reflection on a form of urbanism that presents itself as a staging of reality. 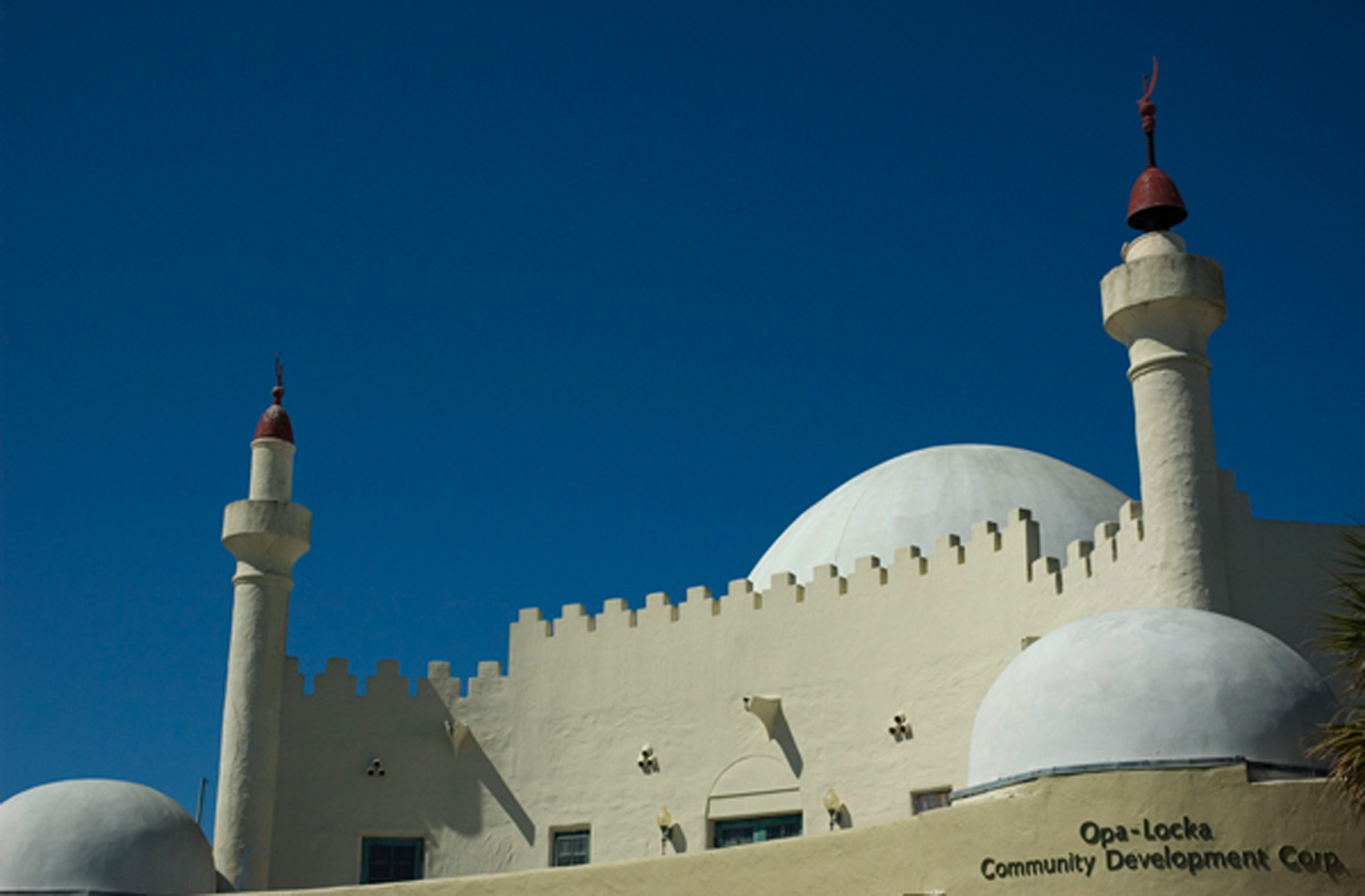